LUKE Goss has revealed it took over six hours to get the Lord’s Prayer tattooed on his spine.

The actor and musician — one half of Bros — said he wanted all 72 words to feel close to Christ. 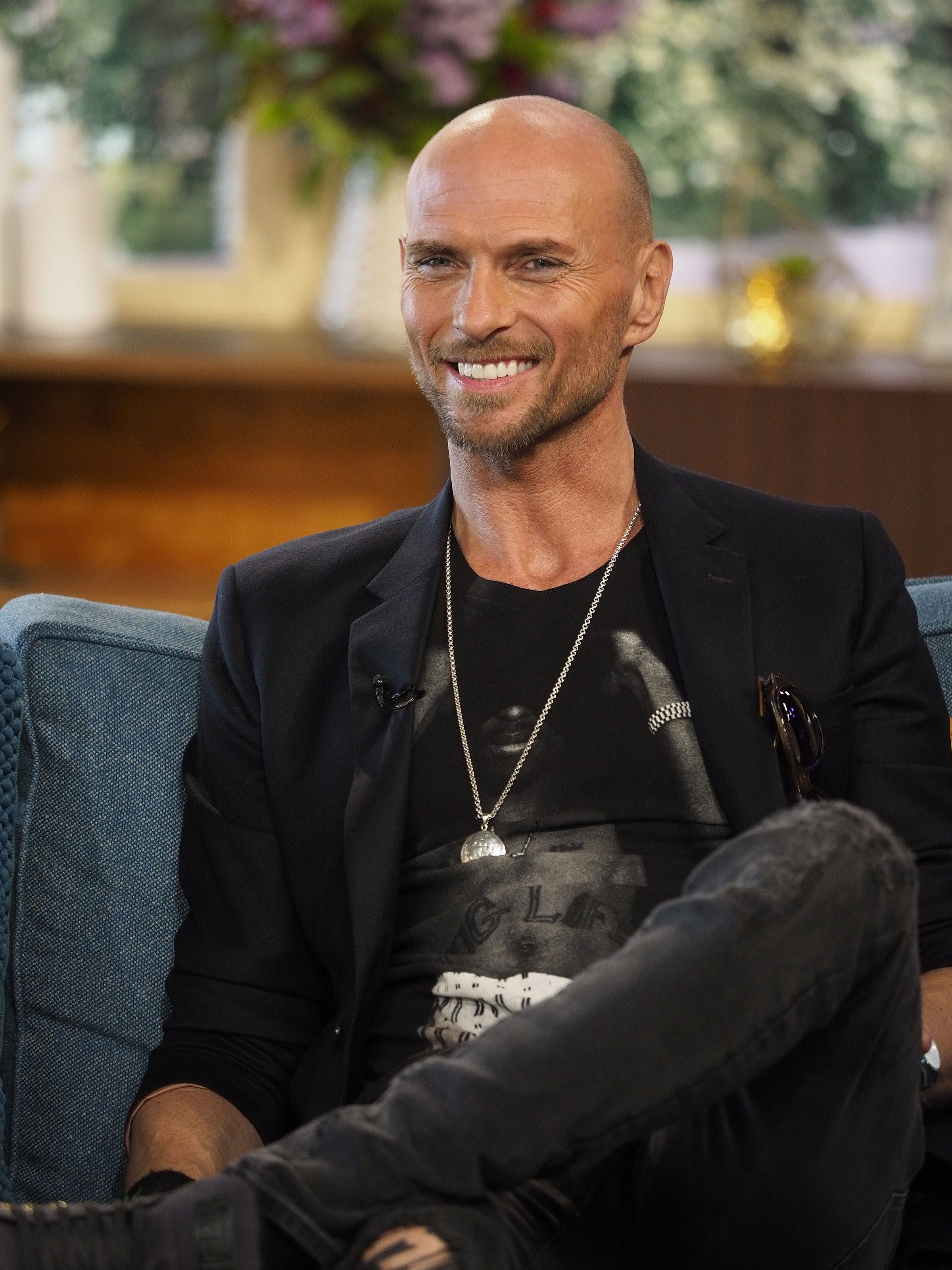 Luke, 52, said: “Getting the Lord’s Prayer tattooed down my spine took six and a half hours.

“When Christ was asked to pray, it’s what he offered. I wanted it on my body, too.”

Luke and twin Matt were mocked over the unintentionally funny documentary Bros: After the Screaming Stops. 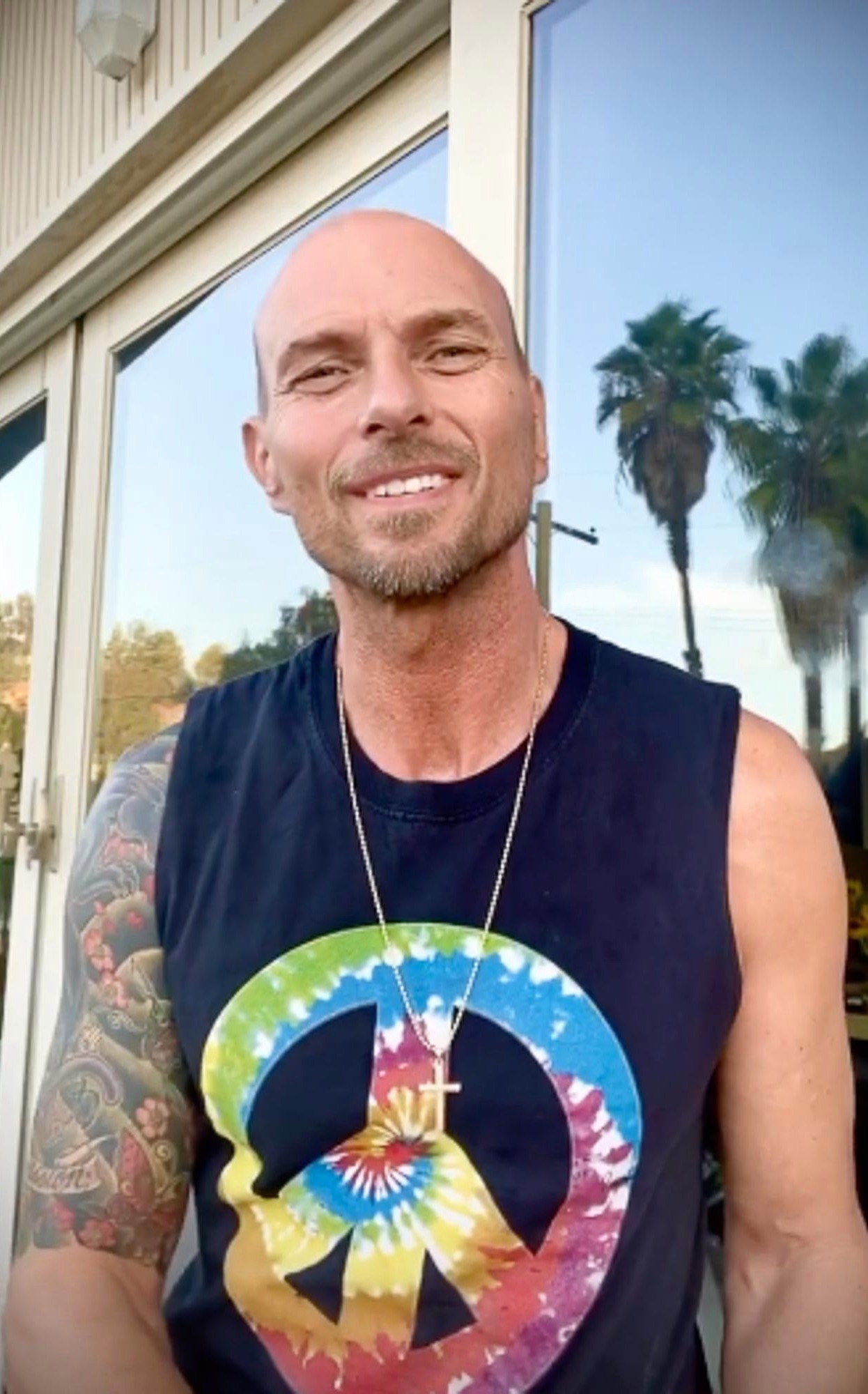 The Lord’s Prayer in full

Our Father, who art in heaven,

hallowed be thy name;

thy will be done;

on earth as it is in heaven.

Give us this day our daily bread.

And forgive us our trespasses,

as we forgive those who trespass against us.

And lead us not into temptation;

but deliver us from evil.

For thine is the kingdom,

the power and the glory,

for ever and ever.

He also told how girl fans had been better than detectives at hunting down the band.

He said: “Private investigators have nothing on fans.

"They’d sneak into our hotel rooms, rip the doors from cars.” 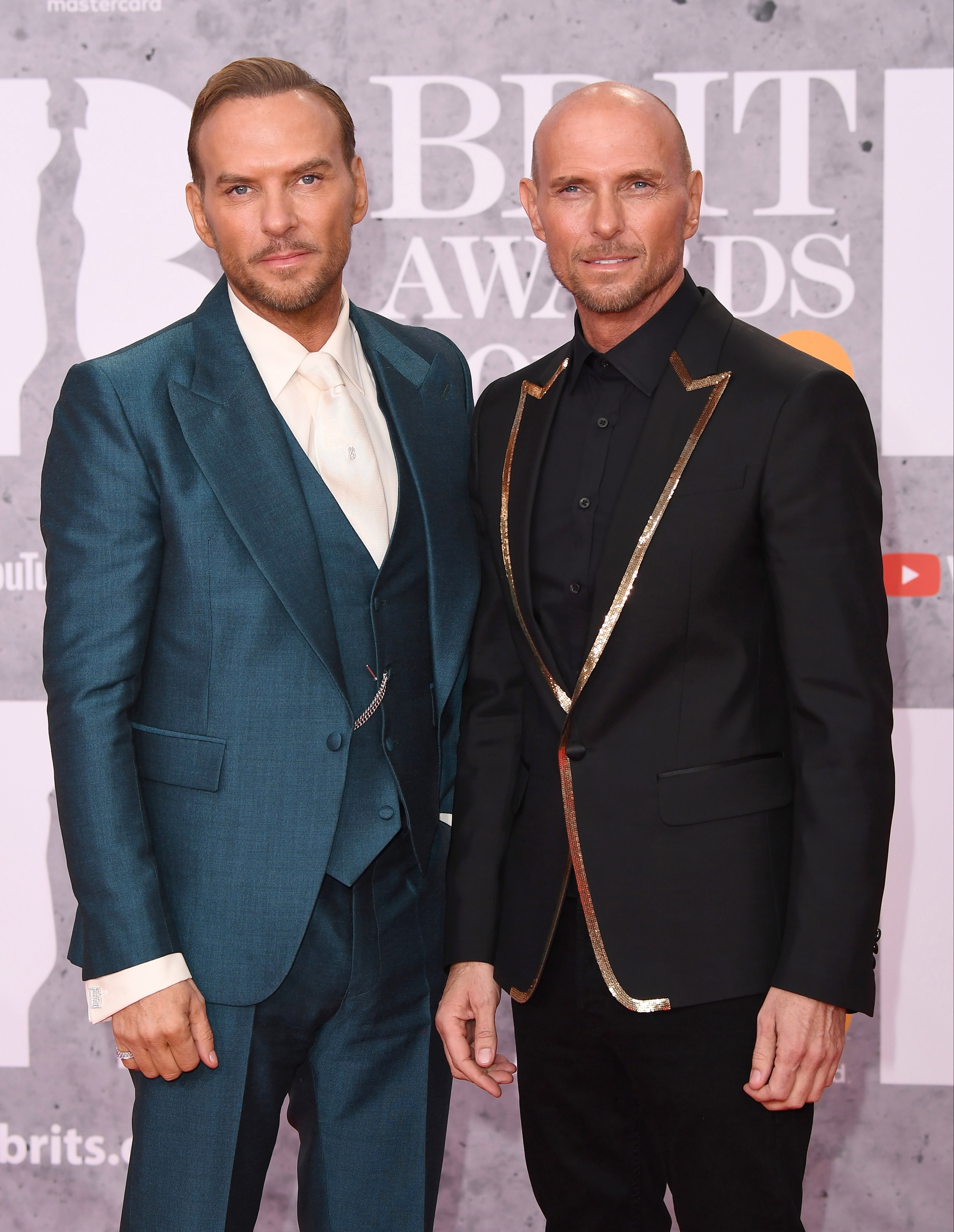