CAROL Sutton, who was known for many projects, including her role on Steel Magnolias has died at the age of 76. 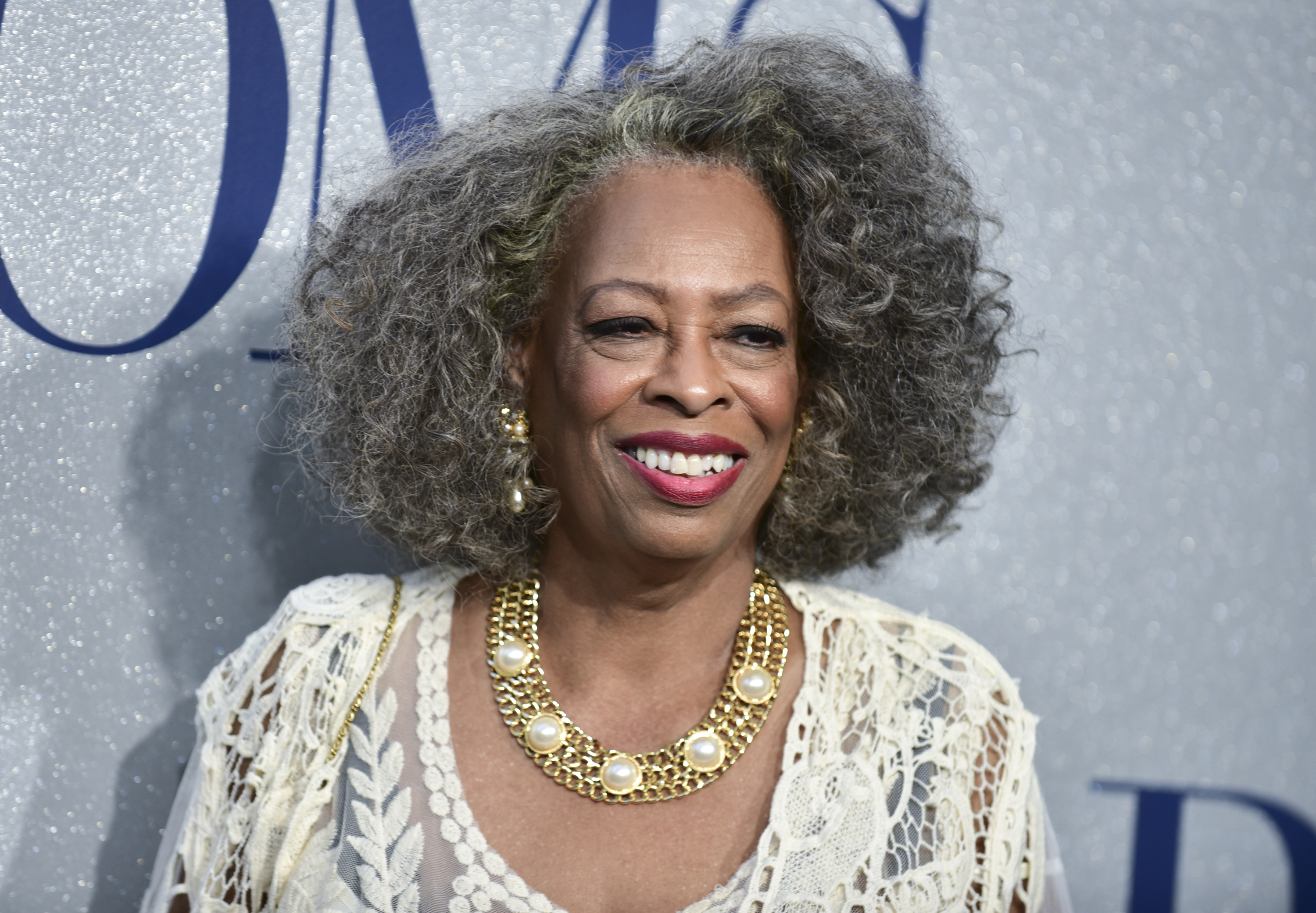 She released a statement that read: "Carol Sutton was practically the Queen of New Orleans theater, having graced the stages across the city for decades.

"The world may recognize her from her performances in movies and on TV — whether it’s Treme or Claws, or Runaway Jury or Queen Sugar — but we will always remember her commanding stage presence, her richly portrayed characters and the warm heart she shared with her fellow cast and crew in productions such as 4000 Miles and A Raisin in the Sun.

LaToya added: "May she rest in God’s perfect peace.”

Carol, who was also on the series Queen Sugar, was honored by the show's creator, Ava DuVernay.

Ava wrote on Twitter: "On behalf of the QUEEN SUGAR family, we celebrate the life of the stellar Carol Sutton.

"It was our honor to welcome this veteran actress of stage + screen to our show as Aunt Martha in Episode 409, Stare at the Same Fires.

"We bless her. May she rise and rest in peace and power.

Ava then shared a clip from the series as it showed Carol in a sweet scene.

People rushed to the comments section to also praise the late actress as one person wrote: "I remember this scene, and this Black Queen. May she rest in peace."

Another added: "She was beautiful and perfection in this role. Offering prayers to her family and the Queen Sugar family as we remember and honor Ms. Sutton."

After beginning her career on the stage in the '60s, Carol made her big-screen debut in 1974with The Autobiography of Miss Jade Pittman.

Aside from her role on Steel Magnolias, Carol also found herself on plenty of other well known films including Ray and The Help.