CORONATION Street fans are in hysterics after Sally and Tim Metcalfe revealed their sexual role play – as estate agents.

The couple – who are played by actors Sally Dynevor and Joe Duttine in the ITV soap – have been desperate for some private time after Elaine and Gary Windass moved in. 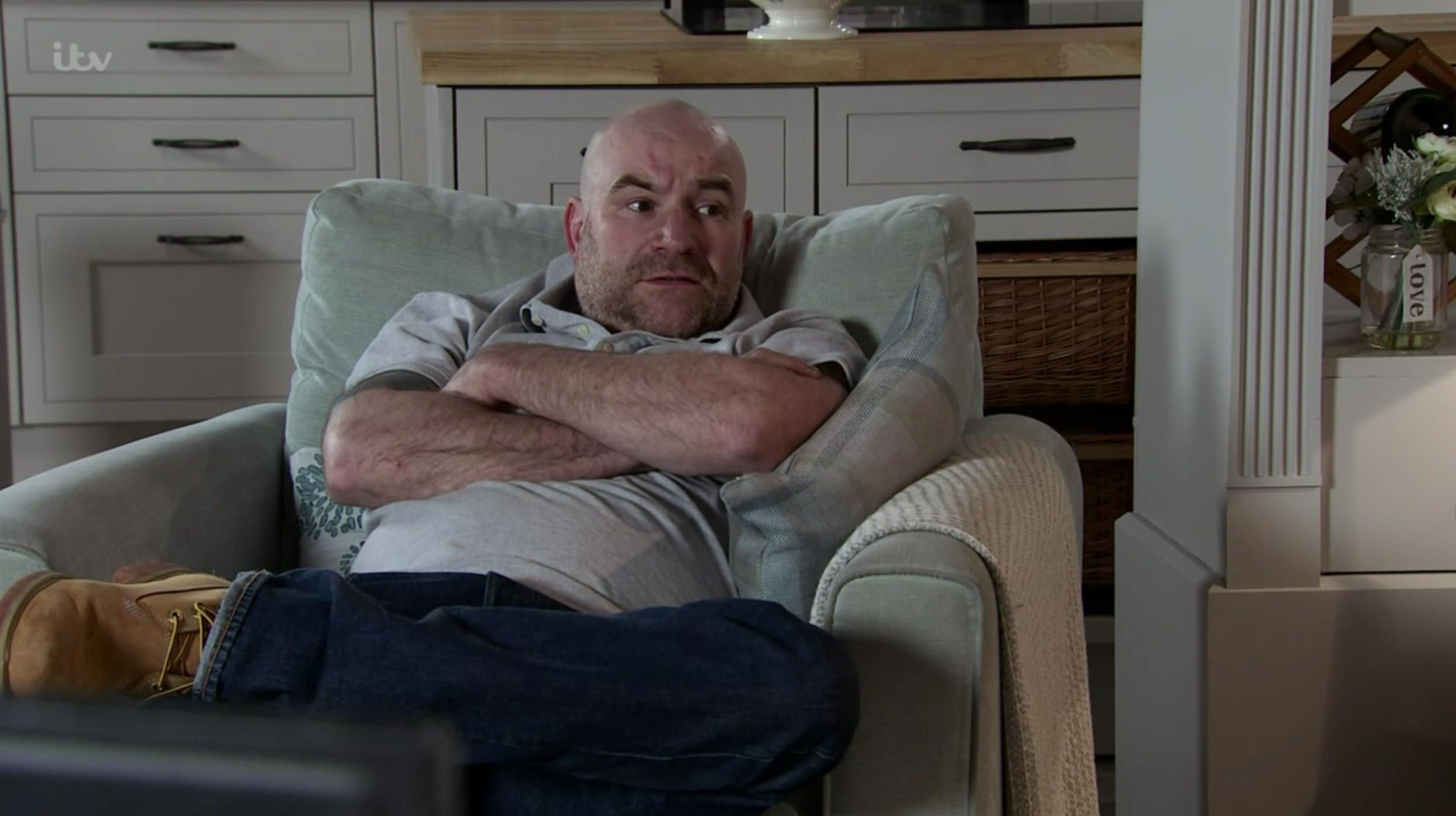 They haven’t been able to have any private time with their lodgers always being about the place.

But tonight after Elaine decided to return to her own flat in Bolton – they finally got their chance.

With Gary on a night out – Sally pounced on her husband.

“So we’ve got the house to ourselves,” said Sally seductively. 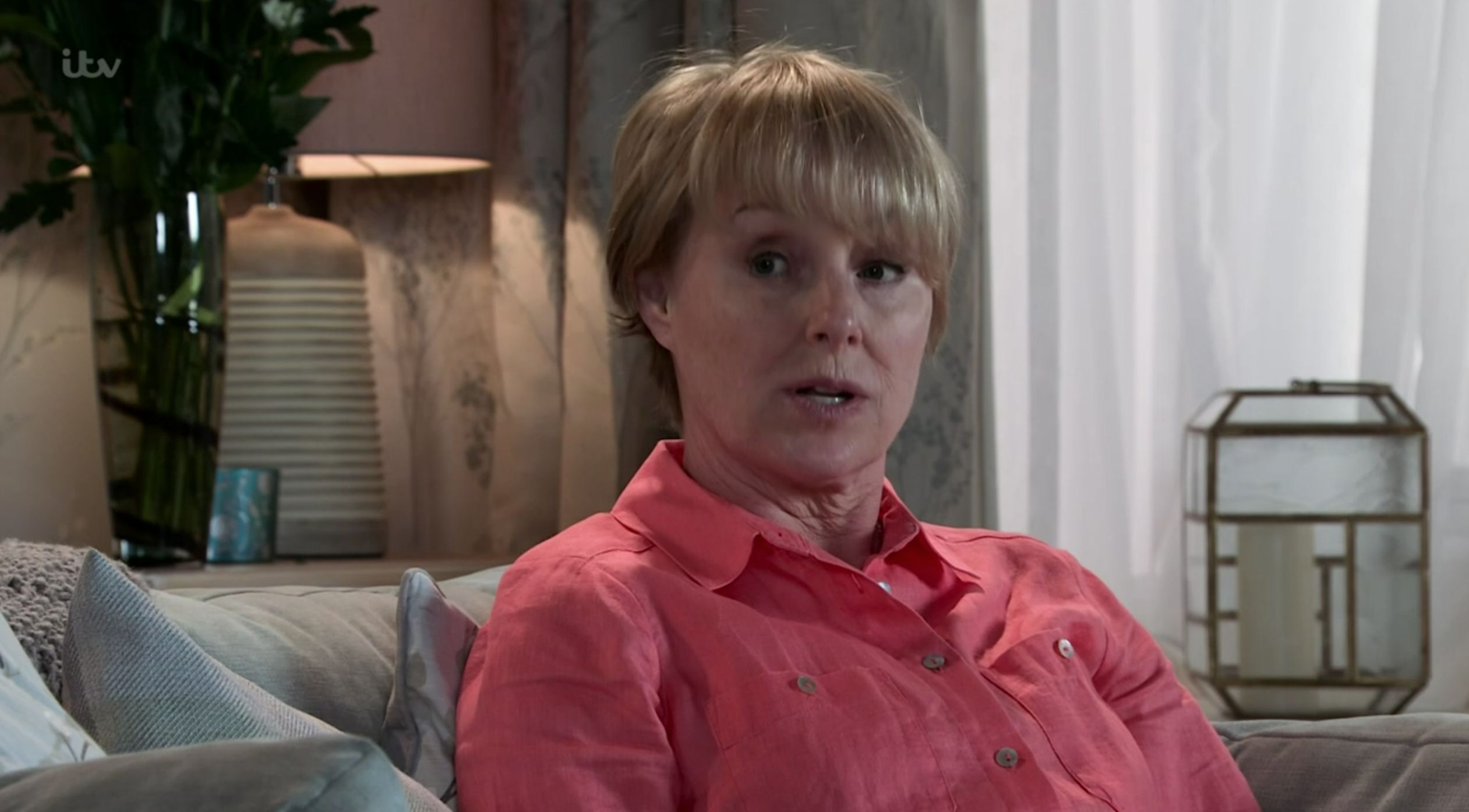 “We should make the most of it really shouldn’t we? Shall we do the estate agent roleplay again?

“You go and get the clipboard and I’ll get the tape measure.”

“Get up them stairs now,” growled Tim before adding: “Tape measure?”

Fans are in hysterics over the scenes.

One wrote: "Estate agent role play. Just when you think you know everything about Sally Webster…"

Another added: "Wtf did Sally just say? I wouldn't want her inspecting my property!"