HOPE Stape returns to her sinister ways as Alina Pop is rushed to hospital after almost being burned alive next week in Coronation Street.

The problem child set Underworld on fire back in 2019 after returning from her specialist school in Birmingham. 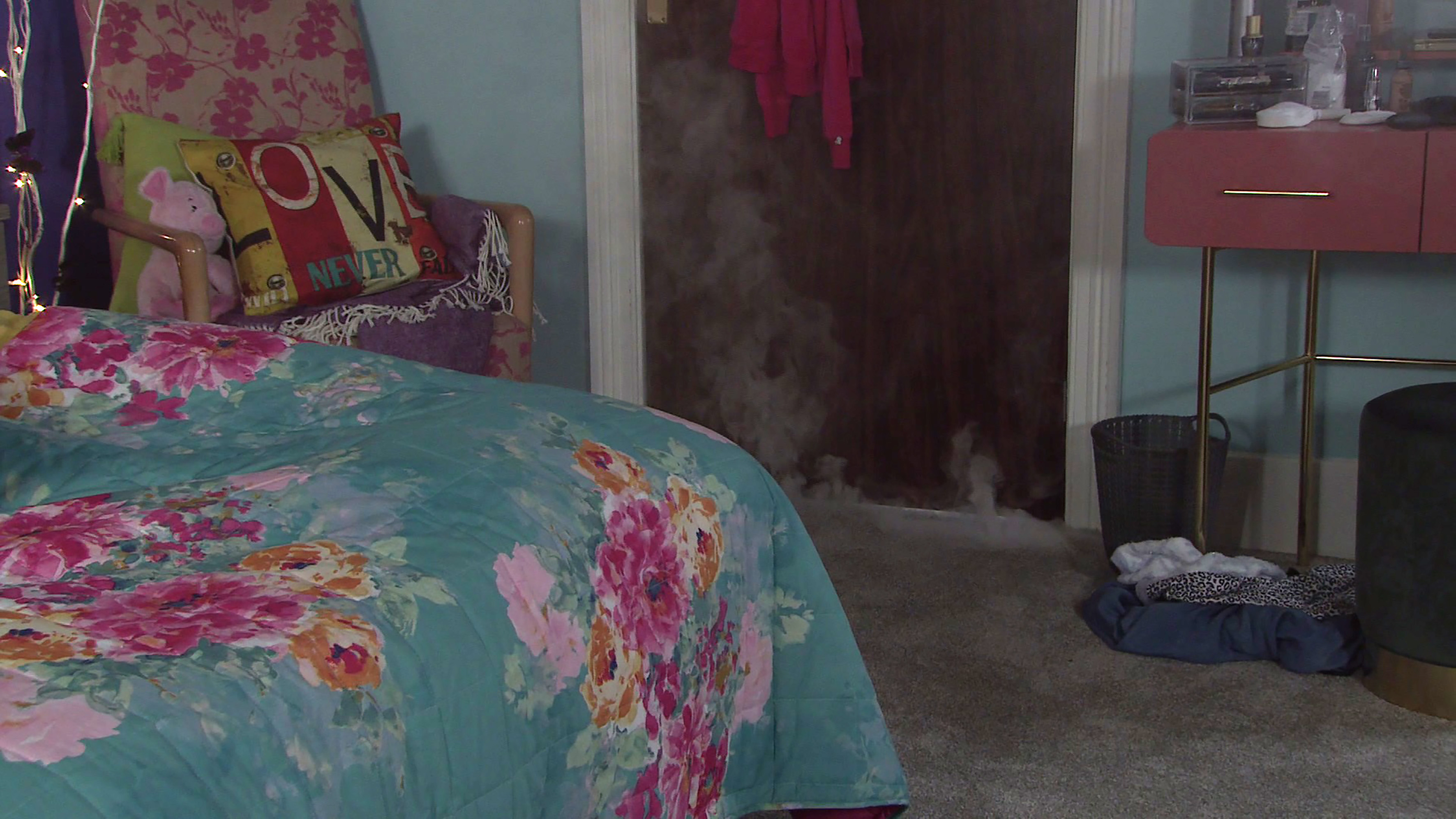 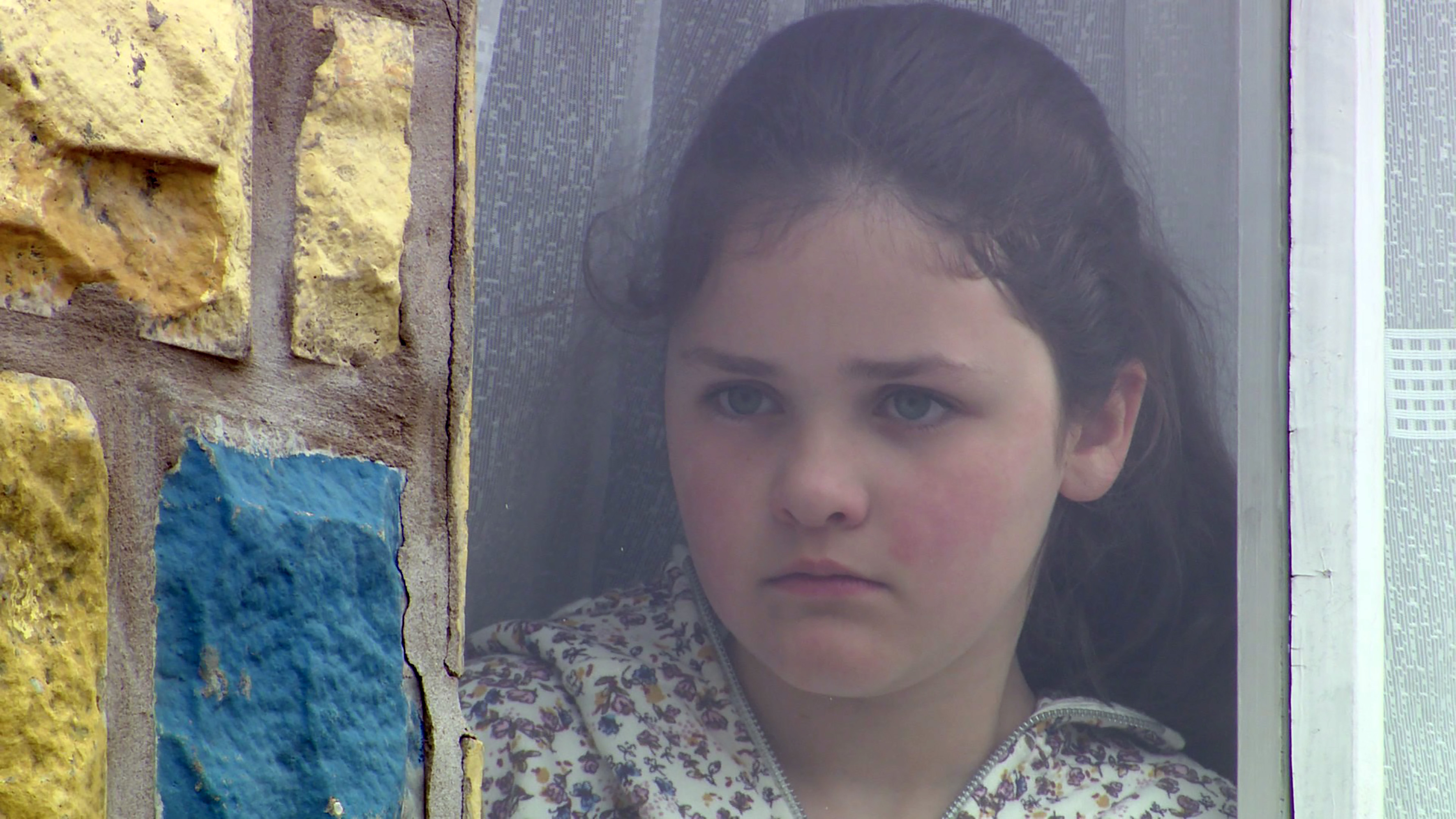 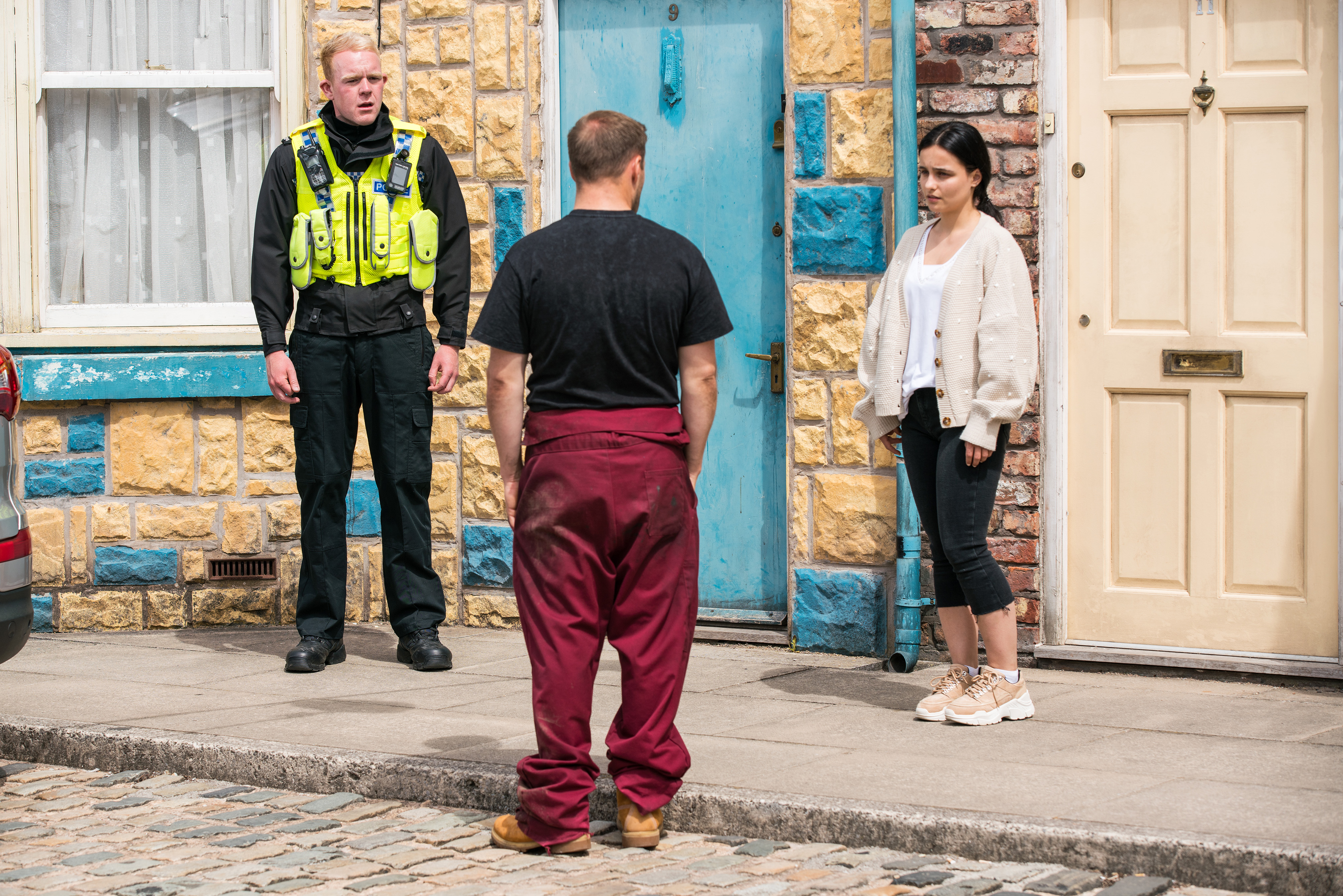 Next week, Tyrone tries to make Hope feel included in the plans for the baby but his attempts are to no avail.

When he starts planning drinks to celebrate the pregnancy, Alina suffers stomach pains and Tyrone rushes her to hospital.

The pair are relieved when the sonographer confirms that everything is fine.

Tyrone and Alina return home, collecting Hope on their way.

Hope presents Alina with a toy dinosaur for the baby but, as Tyrone and Alina discuss the baby, Hope grows increasingly frustrating and steals Alina’s keys.

Later, Alina insists she’s too tired to attend the drinks Tyrone has arranged at the hotel with his friends, but insists he goes.

Meanwhile, Fiz sends Hope to bed when she announces she hopes the new baby is never born.

The youngster sneaks out of the back door and lets herself into the salon flat to retrieve her dinosaur, assuming Alina is out at the drinks.

Hope sneaks back into her bedroom as smoke starts to creep under Alina’s bedroom floor.

Tyrone gets a worrying call and arrives home to find Alina being loaded into an ambulance.

Hope watches from her bedroom window as Tyrone climbs into the ambulance with Alina, but did the fire have anything to do with her? 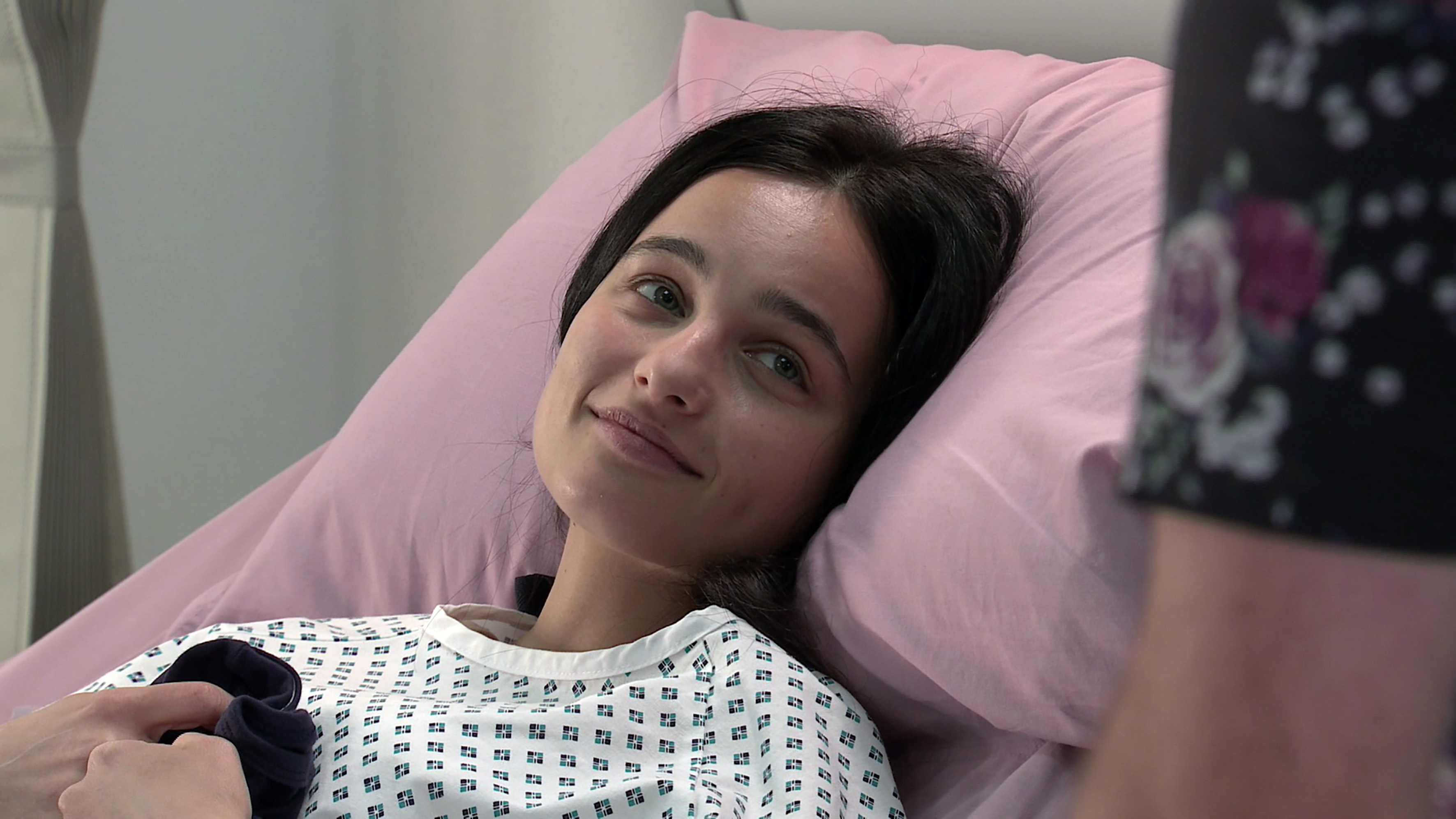