Coronation Street fans watched in horror on Monday when Gemma Winter (played by Dolly-Rose Campbell) and Chesney Brown’s (Sam Aston) house was set on fire, leaving the mother and her quads in danger. But the new parents are in for more heartbreak this week when they go for a walk and discover something that knocks them for six.

It’s not easy being a new parent and Chesney and Gemma have their hands full with four newborn babies.

The couple were recently asked to do a photoshoot for an ad campaign but were both horrified when actors were brought in to pose with the babies.

Chesney and Gemma were left in a swanky hotel room and fell asleep, missing most of the shoot and before they knew it they had been replaced, suggesting they just weren’t the right fit for ad.

This left Gemma devastated that post-baby she just didn’t look right anymore and so exhausted she started to spiral. 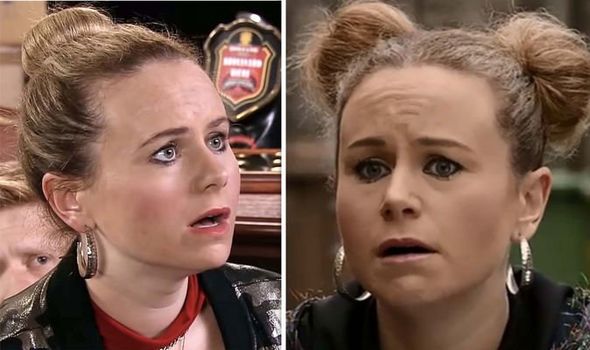 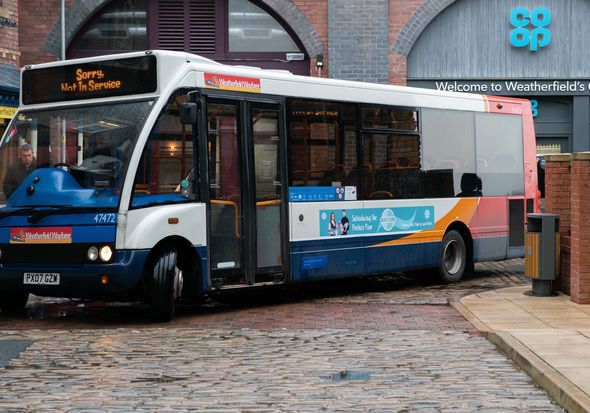 However things got a lot worse this week when Chesney was forced to save his family from their burning home, after someone pushed a lit rag through the letterbox.

Gemma was so exhausted she didn’t realise until it was nearly too late.

Chesney returned only to realise his worst fear had come true. Everyone was ok in the end but the event shook the new parents and looked for someone to blame. 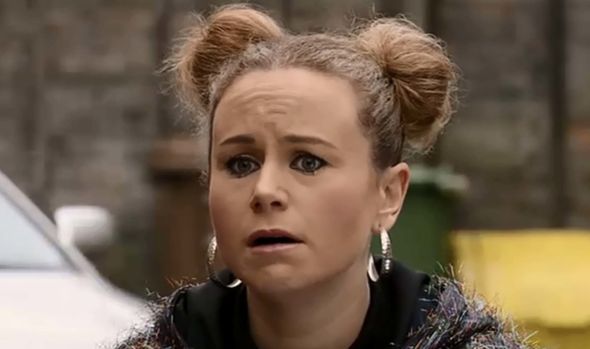 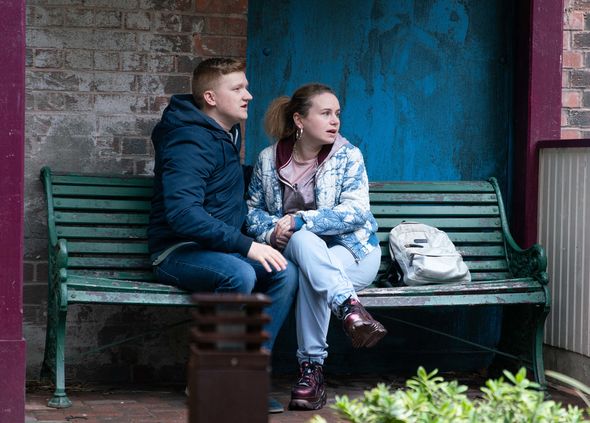 Chesney went off on Bernie, blaming her for putting her daughter and grandchildren in grave danger.

However, things are about to get worse for the first-time mum when the quads refuse to go to sleep.

Chesney will suggest they go for a walk to try and get the twins to sleep at last and a desperate Gemma will agree.

However, when they are on the walk around Victoria Garden, Gemma will reveal she is feeling terrible about her post-baby body.

This will only be made worse when a bus passes and Gemma and Chesney’s worst fears are realised.

As the bus passes the two will see their ad campaign posted on the side and despite it being their babies, Gemma and Chesney have been photoshopped out completely.

Gemma will immediately confront the agency, only to be told there is nothing they can do because the contract is watertight.

But a desperate Gemma will take a chisel to tear the poster down furious with the image.

Chesney will stop her just in time but this will only lead to Gemma breaking down and admitting she doesn’t know if she can ever be a good mother.

Attempting to make her feel better, Chesney will suggest Gemma go out for drinks with Emma Brooker (Alexandra Mardell) whilst he watches over the kids.

Spoilers are reporting Gemma and Chesney are set to be tested even more when they learn that one of the quadruplets, Aled, is deaf in an upcoming storyline.