Coronation Street resident Robert Preston (played by Tristan Gemmill) has been living a double life for the most part of this year and in coming weeks, his lies are going to be exposed when fiancé Michelle Connor (Kym Marsh) starts questioning him after a red flag appears. 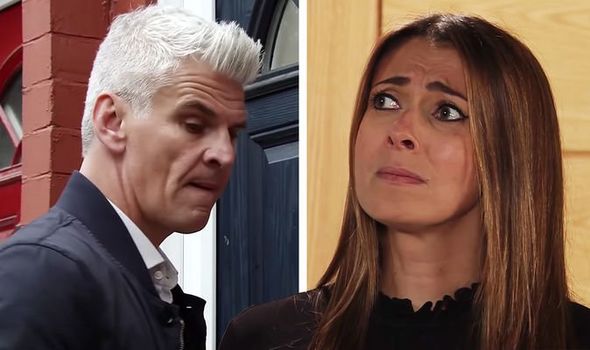 Robert and Michelle have had a turbulent relationship, but earlier this year they decided to put their differences aside and get married despite Robert wanting a child.

In a turn of events, Robert found out Vicki Jefferies (Kerri Quinn) was pregnant with his baby and understandably he felt he couldn’t turn his back on the situation he has always dreamt of.

Therefore he decided to was best to keep a facade up with both Michelle and Vicki; thus leading a double life and lying to both of them.

In previous scenes, there have been times when both women have come close to finding out the truth, but it seems Robert’s whole world is going to explode soon. 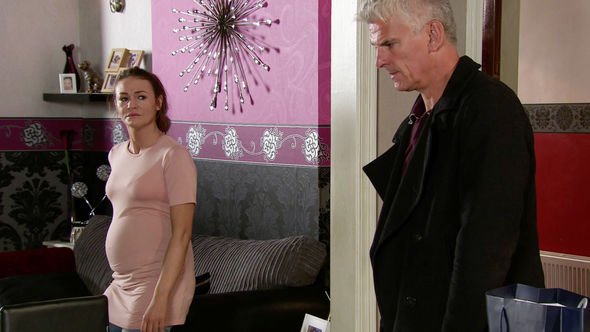 According to soap spoilers, Robert is going is going to find himself fighting for his life.

It comes as girlfriend Vicki calls Robert worried about her son Tyler (Will Barnett) and Amy Barlow (Elle Mulvaney) and asks him to pop round and help her out.

On his drive back to Weatherfield, Robert receives a call from Michelle asking him where he has been, distracted Robert finds himself crashing the car and is soon rushed to hospital.

Having been on the end of the phone call, Michelle gets to A&E as fast as she can but she is left confused when Robert starts talking about a baby. 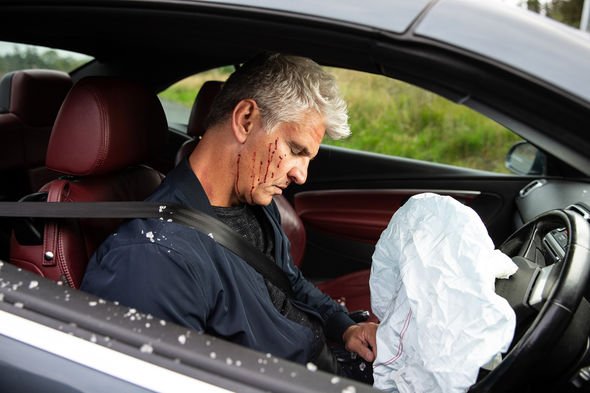 In his dazed state, the Bistro chef is referring to the baby Vicki is carrying and to make matters worse, Michelle spots the necklace Robert is wearing.

Is this the end for Robert and his double life?

It also doesn’t take long for Vicki to find out what happened to Robert and she too rushes to the hospital to see him.

But with Michelle just around the corner, Robert desperately tries to make sure the two women don’t bump into one another. 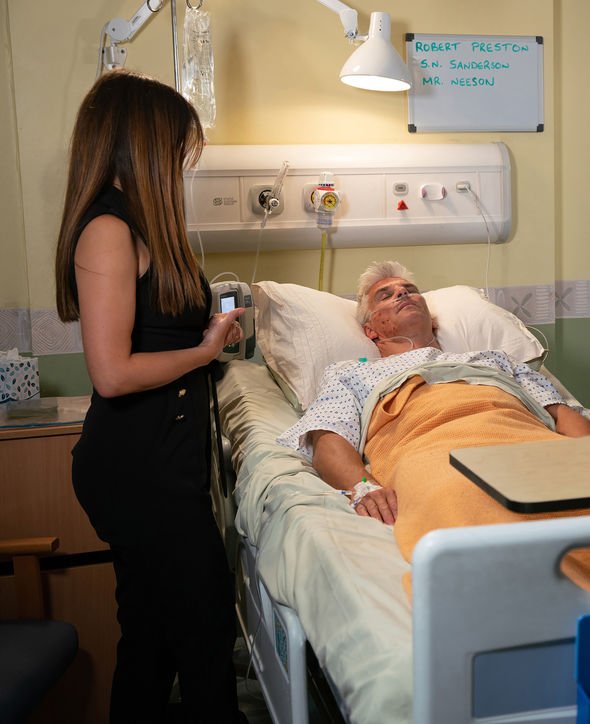 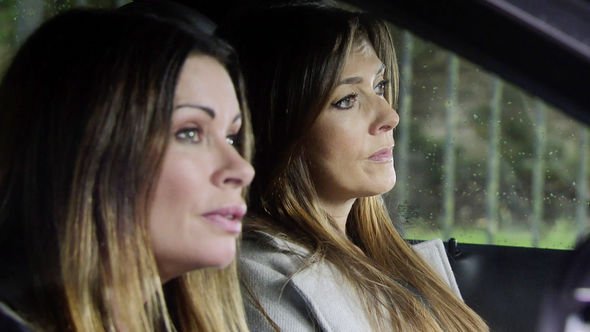 After receiving the all clear from the doctors, Robert is discharged and instead of going home he goes to visit Vicki.

Having a near death experience, Robert realises how he needs to make a choice between Vicki and Michelle.

But what he doesn’t realise is Michelle and Carla Connor (Alison King) are following his car to the address.

Having got Robert’s phone, has Michelle snooped through his messages and found out about his relationship with Vicki? 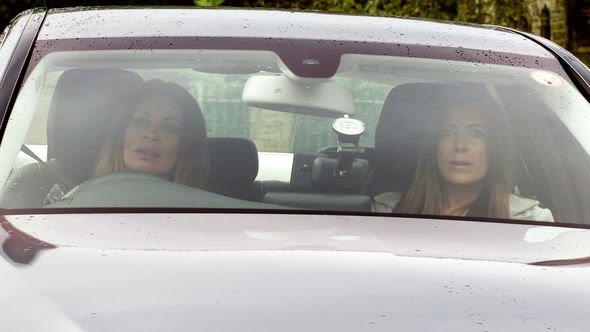 Does this mean the game is finally up for Robert?

It comes as both actors Kym and Tristan are set to depart from the soap.

There are several changes to the residents living on Coronation Street this winter; as the soap recently announced the arrival of Roy Cropper’s (David Neilson) niece Nina.