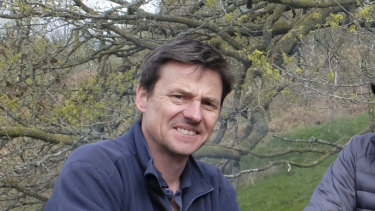 BBC historian Paul Murton takes us on a delightful armchair tour of his motherland in this soothing series. Travelling against the flow, from the sea to the mountains, he starts with Loch Etive. Mostly filmed during moments of Scotland’s infamously brief periods of sunshine, this is a gentle and informative journey covering geology, history and biology. Folklore is foremost, and here Murton visits a gatehouse said to be haunted. 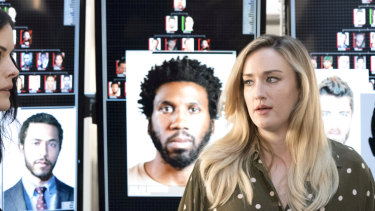 A tattooed lady other than the leading one appears at the start of season four of this complicated thriller, while the team is in Tokyo continuing their high-stakes orienteering mission. The rooftop swordfight that ensues is an impressive bit of stage fighting. This is one of those knotty plots that make little sense to those who have recently come on board. Thank goodness for the irreverent quips of Rich Dotcom (Ennis Esmer). 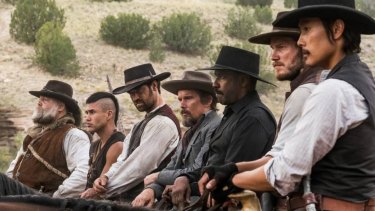 The politically correct posse ride in to clean up a Wild West town in this remake of The Magnificent Seven.Credit:

To the uninitiated, this might sound like the title of an Enid Blyton adaptation. It is, of course, the 2016 remake of the 1960 Yul Brynner-Steve McQueen spaghetti western of the same name. Technology can only do so much to match the old-fashioned shoot-outs and saloon brawls, executed excellently by a cast that includes Denzel Washington, Chris Pratt, Vincent D’Onforio and Ethan Hawke. This is a cowboy adventure on speed.