Dan Walker screams as he puts feet in ice bucket

Dan Walker first joined Football Focus at the start of the 2009-10 season. He has steered it through many memorable footballing moments which include taking the show to Afghanistan, being on the road with the FA Cup and plenty of big interviews, including the one between Mario Balotelli and Noel Gallagher.

Dan is one of the show’s longest-serving presenters and his last show will coincide with the end of the current season on Saturday, May 22.

He will continue to present BBC Breakfast and for BBC Sport, including at this summer’s Tokyo Olympics.

Speaking of his time on the show, he said: “It has been an amazing 12 years and I have loved every second of it.

“I am so proud of the job we’ve done, the changes we’ve made and issues we’ve looked at while the football landscape changed immeasurably. 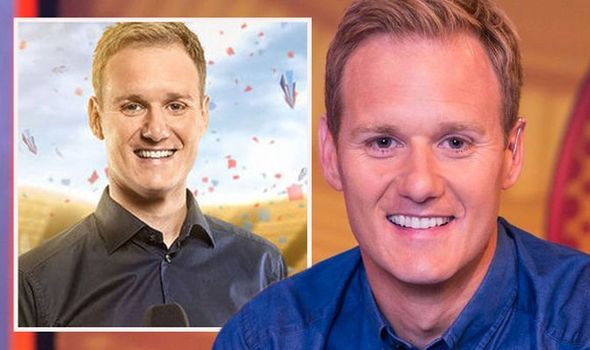 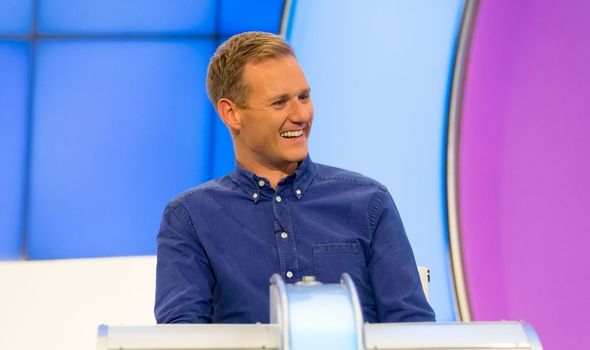 Philip Bernie, Head of TV at BBC Sport, added: “Dan has been exceptional as presenter of Football Focus for the last 12 years.

“He is a top-class broadcaster who has brought authority, wit and fun to the show, always working so well with such warmth with the guests on the show.

“We are extremely grateful for all he given to Focus, and will continue to enjoy watching him on the BBC’s sport output as well as the wider BBC.” 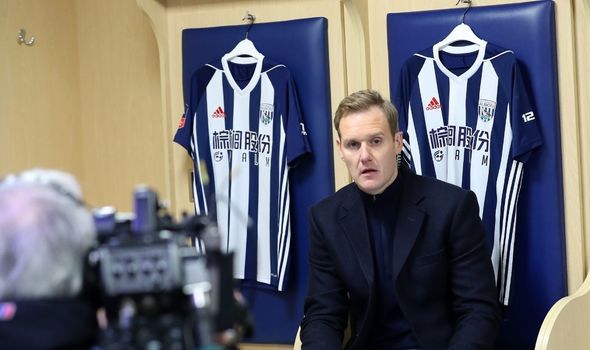 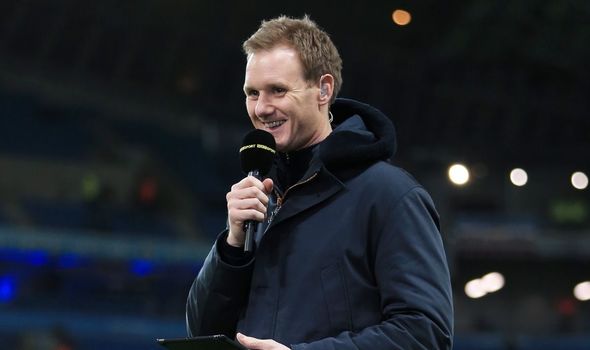 “Hello, I have some news,” he began. “This is going to be my last season presenting Football Focus.

“It’s been a real pleasure, an amazing 12 years and I can honestly say I have loved every single second of it.

“I’m really proud of the job that we’ve done, the changes we’ve made to the show, the issues we have looked at, and in a time when the football landscape is changing immeasurably.”

He continued: “But having said all of that, after 12 years it is time for someone else to take the reigns.

“I am really going to miss the magic of the programme, the opportunities it has given me, the great friends I have made along the way and thousands and thousands of conversations I’ve had with people who thankfully love the show as much as me.”

Dan assured his fans he “won’t be disappearing” and will still present for BBC Sport.

He was inundated with support with Radio 1’s Chris Stark hinting he will take over.

Chris replied: “Big shoes to fill. Congratulations on everything you have achieved with the show.

“I will never not buzz off watching you film Fa cup opening scenes as you walk the entire ground, meet every staff member, notable fan, tea lady and make it all look so relaxed and exciting.”

Another fan posted: “I’m not the biggest footy fan in the world but always end up watching football focus – and enjoying it – with you Dan. I think I even understand the off-side rule now! Good luck with the new stuff and carry-on couching with @louiseminchin please.”

A third added: “That’s a shame Dan, as I think I those 12 years you’ve made the shown your own. That said, life moves on, and I for one would love to see @AlexScott get the chance to host. Best wishes.”