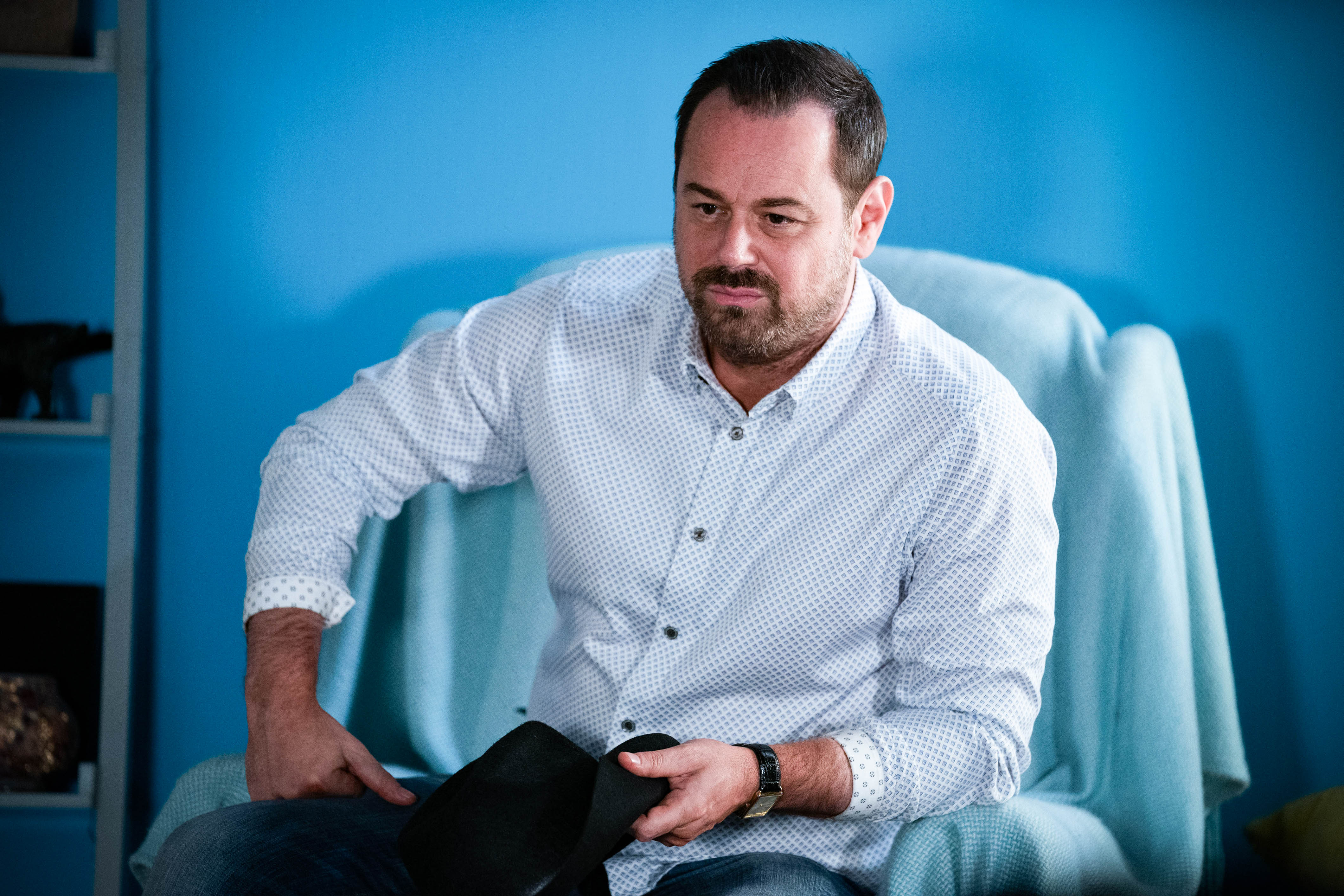 EastEnders star Danny Dyer has revealed his hopes of one day making it in America.

The icon, who stars as Mick Carter on the BBC One soap, opened up about his ambition of cracking it in the US, claiming that he would take a documentary crew with him to film it all, including ‘the failures.’

‘I would still like to have a go at America,’ he said on Sorted With The Dyers podcast. ‘Why the f**k not?

We’d love to see it!

Danny will make his on-screen return to EastEnders next week, when Mick sets foot back in The Queen Vic, and we cannot wait to see it!

The landlord walks into a fight, however, as daughter Nancy (Maddy Hill) and Frankie Lewis (Rose Ayling-Ellis) are at each other’s throats, causing a scene in the soap’s signature boozer.

Viewers will know that Frankie and Nancy haven’t been getting along in recent months, after the latter discovered the former was driving the vehicle that nearly killed her.

The animosity has been aplenty in the aftermath of the discovery, with Nancy refusing to accept Frankie’s heartfelt apologies.

Mick, meanwhile, is less than pleased to find the siblings feuding, but his attention soon turns to Janine Butcher (Charlie Brooks), as he’s confused about who she is and why she’s behind his bar.

How long you got, Mick?!

EastEnders continues Friday October 29 at 8:30pm on BBC One.