EASTENDERS fans are convinced Mick Carter will take matters into his own hands and kill his abuser, Katy.

Tuesday's episode saw his wife Linda Carter reveal to Mick that she learned Katy had abused other young boys and had children with them. 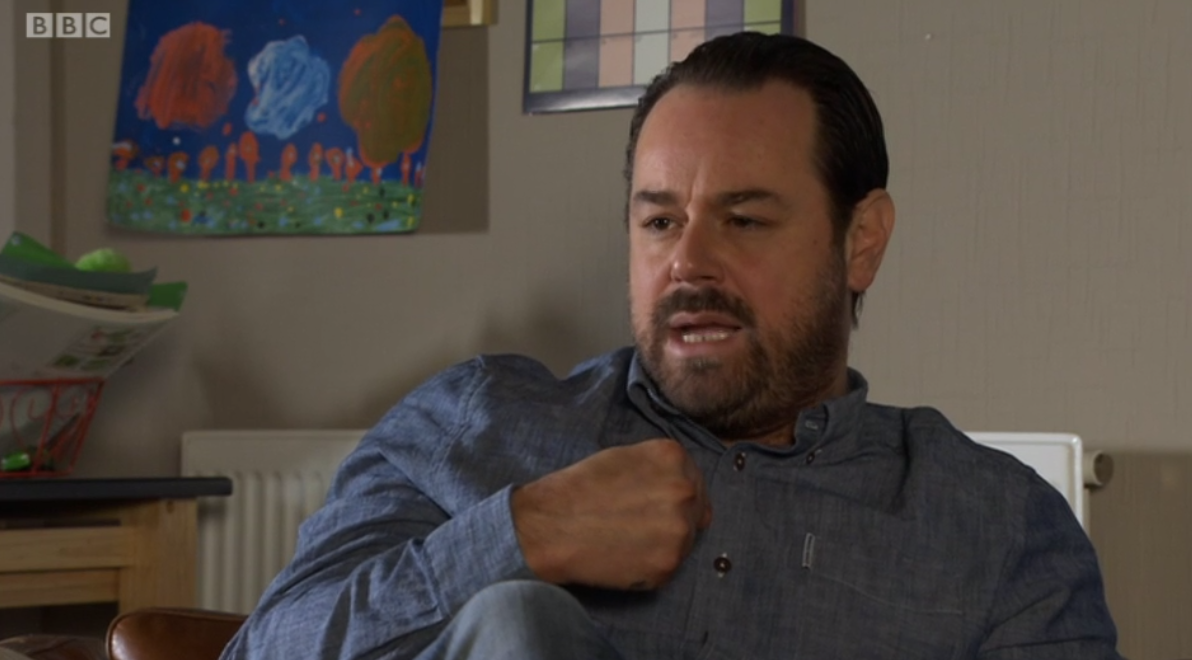 In the previous episode, Katy's daughter, Frankie visited the crematorium for the anniversary of her little brother Harry’s death and she introduced Linda to Jed, Harry’s brother.

Linda suspected there might be something more to the story and pushes Jed to talk about Harry’s dad, leading Jed to fly into a rage and storm out before taking it out on Frankie.

Mick was abused by Katy when he was a child in care – and fathered Frankie when he was just 12.

After learning he wasn't the only boy abused by Katy, Mick went around to Frankie's to try and convince her to let him turn her mother into the police. 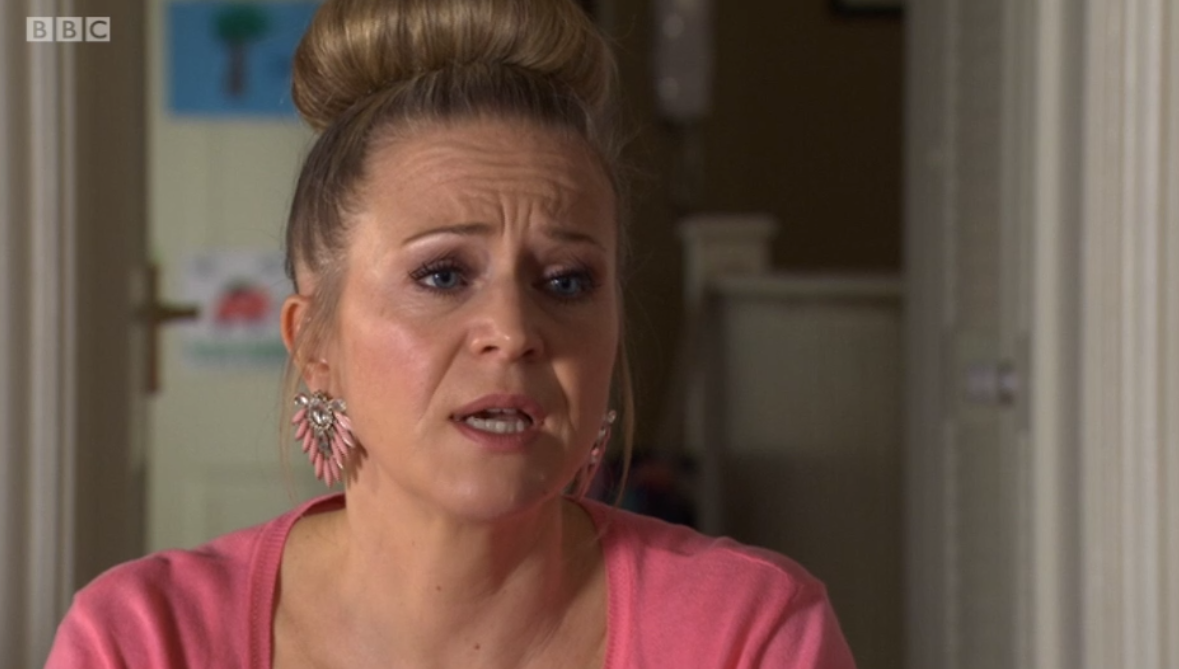 She begged him not to because it would ruin her life, as well as Jed's.

"If you go to the police, that means me and Jed will have to go through it all too and then everyone will know about Harry," Frankie pleaded in tears.

But Mick said, "I can't move on until I do something about it," he admitted.

A conflicted Mick then headed to the Old Vic to ponder his options when Linda came to join him. 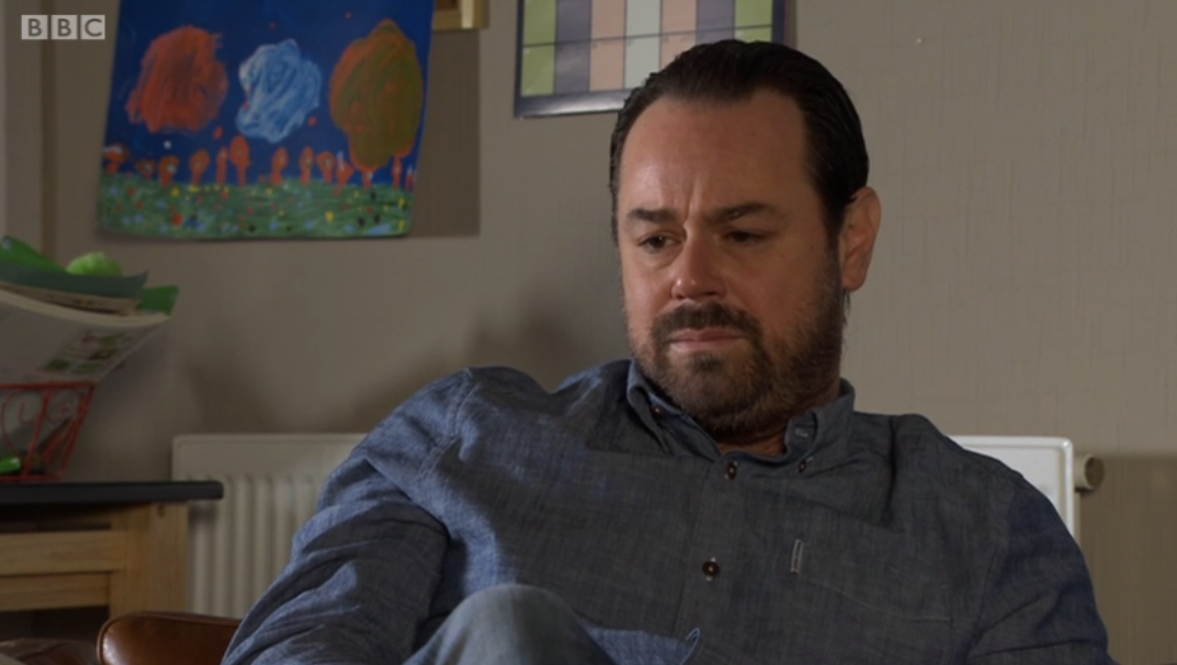 "Maybe the old Bill will make me feel better, but what's going to happen to Frankie and you… this family don't need more ag," Mick said.

Linda then recommended Mick "sleep on it" before making a decision.

Mick – played by the actor Danny Dyer – then went into a heart wrenching monologue about how Katy "ripped my childhood away". 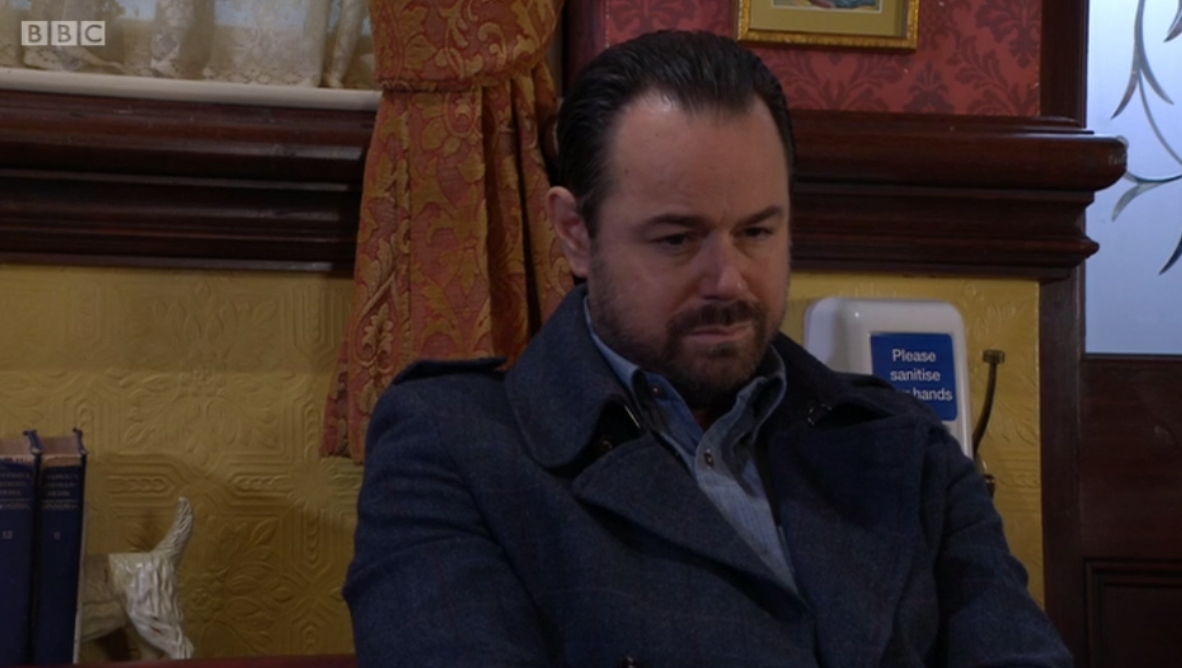 EastEnders fans believed Mick's ominous warning meant he planned to kill Katy as a way for her to pay for her crimes.

One Twitter user wrote: "Go Mick. U need to get justice"

Another added: "Right decision Mick. She must be stopped."