EastEnders resident Ian Beale (played by Adam Woodyatt) seemed to have finally run out of places to turn to find money to cough-up to Max Branning (Jake Wood). In a pit of desperation, he ended up transferring money from son Bobby’s (Clay Milner-Russell) charity’s bank account whilst Sharon Watts (Letitia Dean) was asleep on the sofa. However, some of those watching the BBC soap questioned the idea the online bank account would have remained logged on for long enough in order for him to be able to complete the bank transfer in the first place.

Ian’s money problems have spiralled out of control in recent weeks after Max discovered the former had bought the Queen Vic using some of his money.

The pub landlord later remortgaged his mum Kathy’s (Gillian Taylforth) cafe behind her back but she later was told the truth.

And with Ian having run out of places to turn, he made the decision to go ahead with a huge betrayal this evening.

Bobby has been hard at working in recent episodes as he sets up for his big charity event. 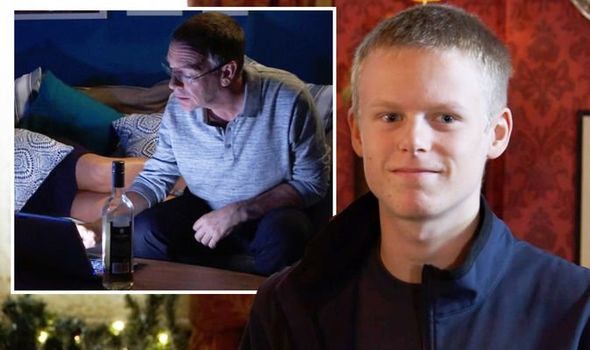 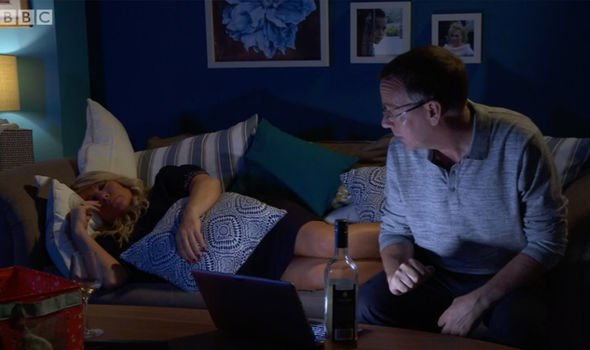 The aim of the get-together is to award a local business idea with a hefty sum of cash.

However, with Sharon having been entrusted by Bobby to help handle finances and set-up for the event, the money got into the wrong hands tonight.

Ian was seen upstairs in the pub sharing a bottle of wine with Sharon as she quizzed him on how he had managed to settle things with Max. 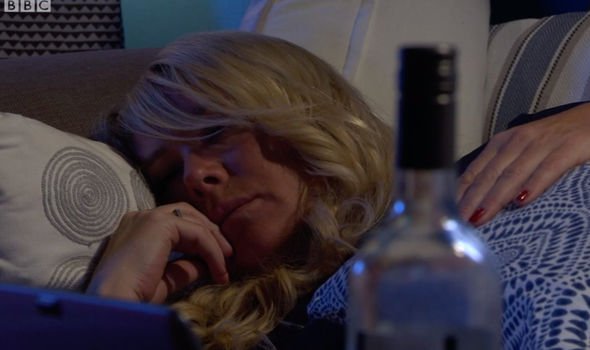 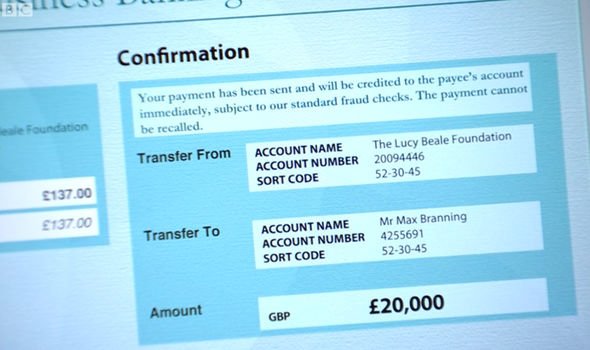 But later on, Max got even and locked Ian in the Queen Vic’s freezer which resulted in the pub landlord having flashbacks to the boat tragedy.

Max made Ian vow to return every penny he owed him as he issued him a new threat.

And when Ian spotted the opportunity, he was finally able to transfer some money to Max at long last.

When Sharon was passed out on the sofa Ian got his hands into the charity’s online bank account which was open on her laptop.

However, fans weren’t sure this would have been possible as online bank accounts have security measures which log users out automatically after a matter of minutes.

One questioned: “Surely Sharon’s bank would’ve automatically logged her out after a set amount of time?”

Another shared: “No security measures on Sharon’s online bank account then? #EastEnders.”

“As if the page with the bank details wouldn’t have timed out. And as if Sharon wouldn’t have logged out. So fake. #EastEnders,” added a third.

A fourth commented: “Sharon should change her bank if it keeps her logged in all that time  #Eastenders.”

Another weighed in: “#EastEnders doesn’t the bank online account log you out after a certain time? Mine does!”

It’s sure not to be long until Bobby realises what his dad has done as his charity event looms closer.

But with someone set to attack Ian and leave him for dead in scenes to come, could it be Bobby whose anger spirals out of control?

EastEnders airs Mondays and Fridays at 8:05pm and Tuesdays and Thursdays at 7:35pm on BBC One.