BOBBY Beale will turn to Iqra Ahmed in EastEnders next week as he confides in her about his Islamic faith.

His confession comes after Rainie Cross tries to persuade him to look after her, but he refuses and leaves, forgetting his bag in the process. 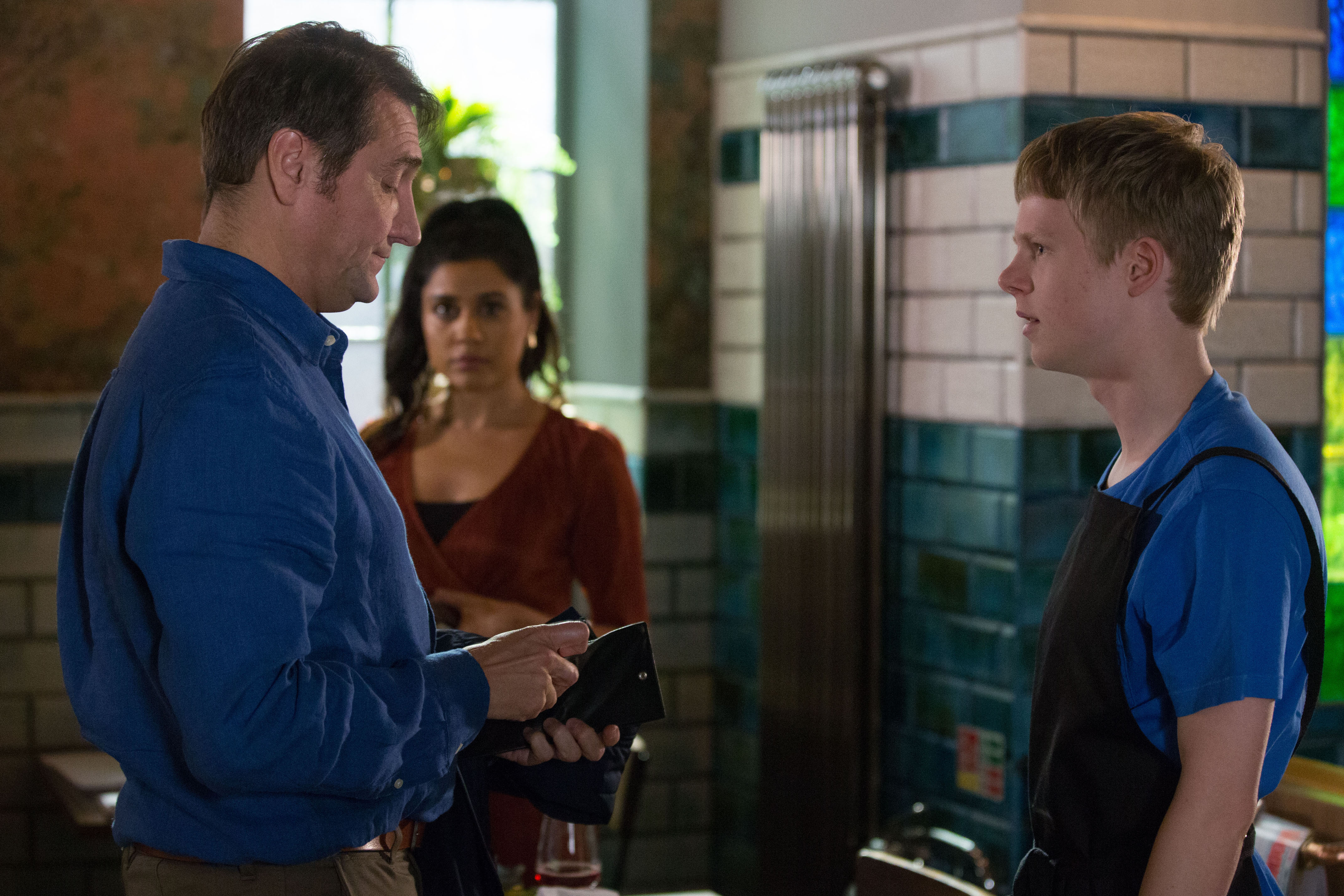 Bobby – played by Clay Milner-Russel in the BBC soap – heads to dad Ian’s restaurant Walford East where he spots Iqra getting into a heated situation with a difficult customer.

He quickly jumps to her defence before a grateful Iqra reveals she knows that Bobby is exploring Islam.

She then encourages him to tell his family before inviting him to celebrate Eid with the rest of the Ahmed family.

Will Bobby find the courage to tell his family about his conversion to Islam and how will they react? 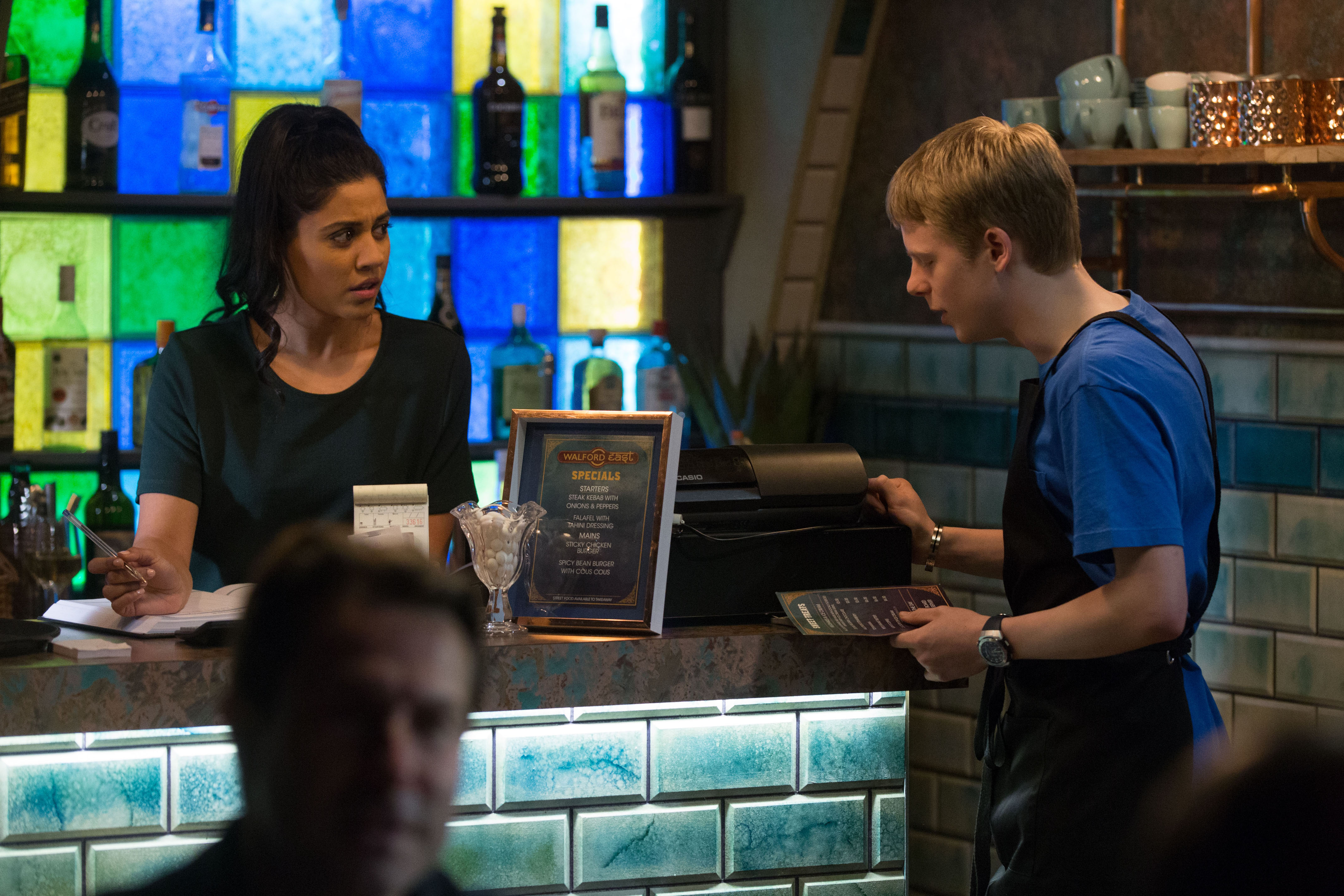 It was revealed earlier this month that Bobby would turn to Islam to cope with his killer past.

The coming weeks will see Bobby explore Islam – and the faith will have a positive impact on him.

Islam will help the murderer find peace with past events, and Bobby will also be supported and encouraged by his loved ones.

EastEnders have been working closely with the Muslim Youth Helpline for this storyline, and the charity's Director, Zohra Khaku, praised show bosses for their portrayal of the faith.

He said: "In a time where young British Muslims see their faith overwhelmingly represented in a negative way, it is heartening to see Islam portrayed as a positive influence in Bobby’s life. 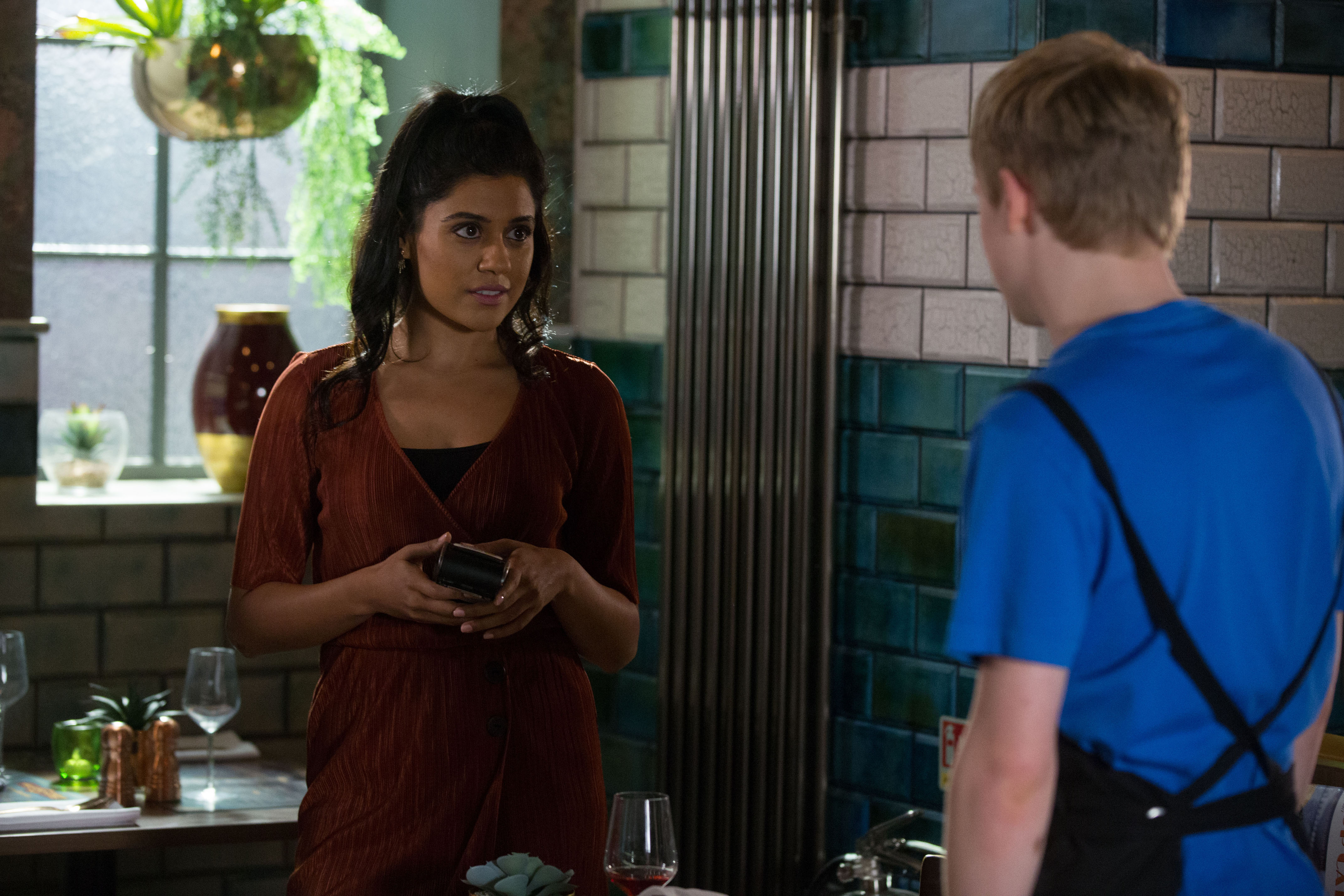 "The soap's Executive Producer, Jon Sen, added: "We are thrilled to be working with the Muslim Youth Helpline on a storyline which serves to challenge preconceptions and prejudices about the role of faith in young peoples’ lives.

"Bobby Beale's story will show how a young boy uses religion to help find peace and give his life meaning, structure and purpose.

"We hope this storyline will demonstrate the positive impact of religion in modern society."

Taylor Swift Hypes Fans by Referencing a Past Music Teaser!

NYC Underground Swingers Party Broken Up By Sheriff's Deputies
We and our partners use cookies on this site to improve our service, perform analytics, personalize advertising, measure advertising performance, and remember website preferences.Ok