Whitney Dean (played by Shona McGarty) was devastated when Kush Kazemi (Davood Ghadami) was killed in what seemed like a tragic accident. The EastEnders resident has been leaning on Gray Atkins (Toby-Alexander Smith) for support, oblivious to the fact that the lawyer murdered Kush to keep Whitney close to him. However, will the scheming father-of-two convince Whitney they deserve a fresh start away from Walford?

In tonight’s episode of the BBC soap, Whitney prepared for her flight to Dubai for Kush’s funeral.

She told Gray: “There’s a load of meals in the freezer for you, I did them all in individual portions.”

“You didn’t need to come by, we’ll be fine,” the lawyer replied.

“It’s okay I was going to get in the cab and then I realised I never talked you through it all,” she said.

“Whitney we’ve come to rely on you a lot but I do know how to feed my own kids,” Gray stated. 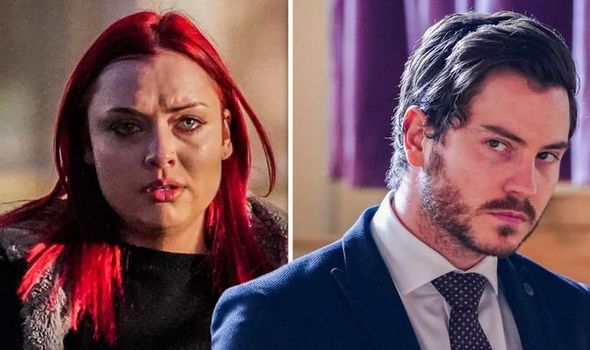 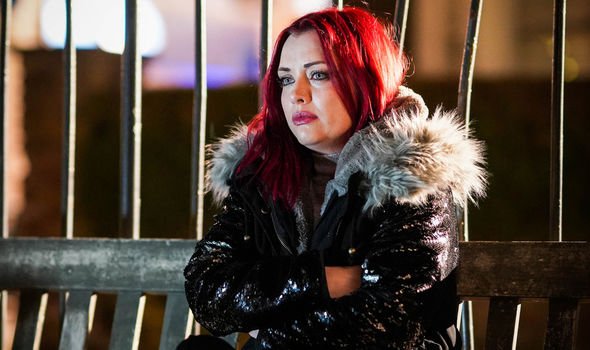 “Of course you do sorry,” Whitney said. “I think I’m just a bit nervous and jumpy, Dubai’s a long way and I’m going there for a funeral.”

“I don’t know how you’re doing it,” Gray remarked and Whitney added: “It’s my last chance to say goodbye to the love of my life.”

“Let’s get to the airport, your flight is in a few hours, did you check-in online,” the lawyer remarked. “You did check the entry requirements for Dubai?”

“Gray I don’t know what you’re talking about,” the grieving market trader answered.

“We went there with the kids once, you need six months on your passport,” Gray said, before revealing she only had three. 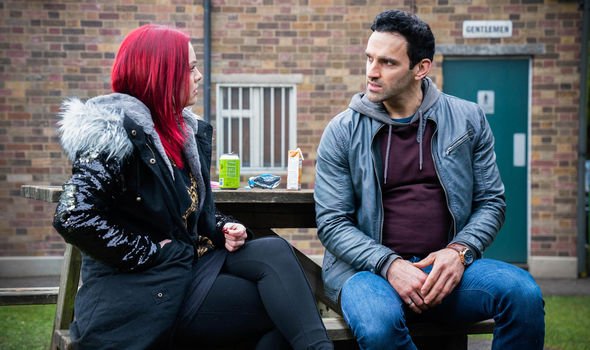 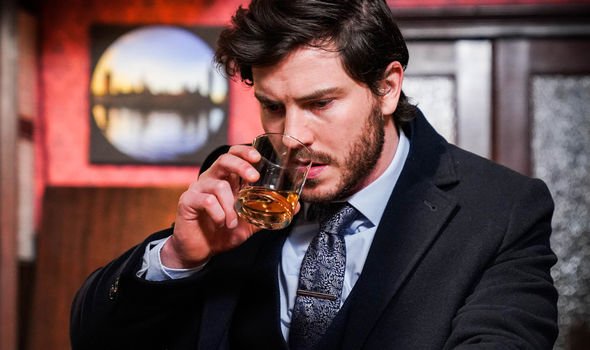 Whitney tried to get hold of an emergency passport but was told it wouldn’t be ready in time for her flight.

Sonia Fowler (Natalie Cassidy) offered to stay behind with the heartbroken Walford resident but Whitney urged them to travel to Dubai.

“Honesty Sonia you and Martin have to get on that plane,” she said on the phone. “Well don’t feel bad, when you get there will you just tell him I love him?”

“I met the perfect man and there was a split second where it all could have worked out and now I don’t even get to say goodbye,” Whitney remarked.

“Don’t worry I’m here for you,” the sinister lawyer replied, but will he continue to manipulate Whitney?

Ever since Chantelle Atkins’ (Jessica Plummer) death, Gray has been relying on Whitney for support.

The market trader agreed to babysit his children and is regularly called upon to help around the house.

However, Whitney rejected his advances and Gray was furious when she announced her engagement to Kush.

The lawyer murdered Kush because he couldn’t bear the thought of Whitney leaving him.

Will Gray convince Whitney over time that they should move away from Walford together?

The lawyer may suggest a fresh start would be best for them, as they’ve now both grieving the loss of their partners.

Will Whitney continue to believe Gray has her best interests at heart? Or will she finally realise what he’s capable of?

EastEnders continues on Monday at 8.05pm on BBC One.