ELLIE Kemper's Kimmy Schmidt co-star Tituss Burguss stood by her after she admitted to attending the "racist" Veiled Prophet Ball as a teen.

The TV star also apologized for not educating herself before attending the ball, which has been compared to the KKK. 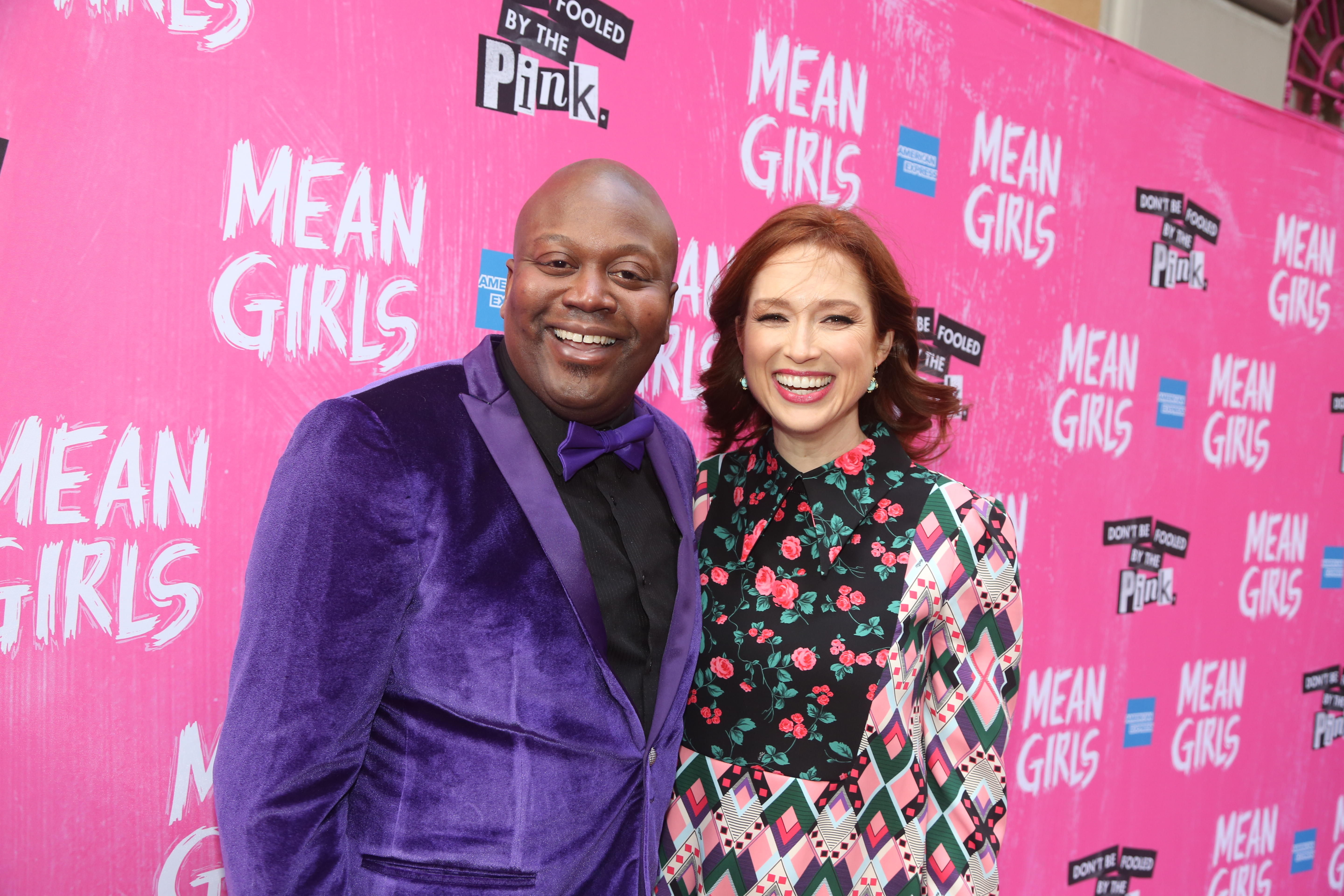 Tituss, 42, took to Instagram on Monday night to express his support for his co-star.

Along with a copy of her statement, he wrote: "I love my Ellie.

Ellie, 41, herself responded to his support and commented: "I love you Tituss." 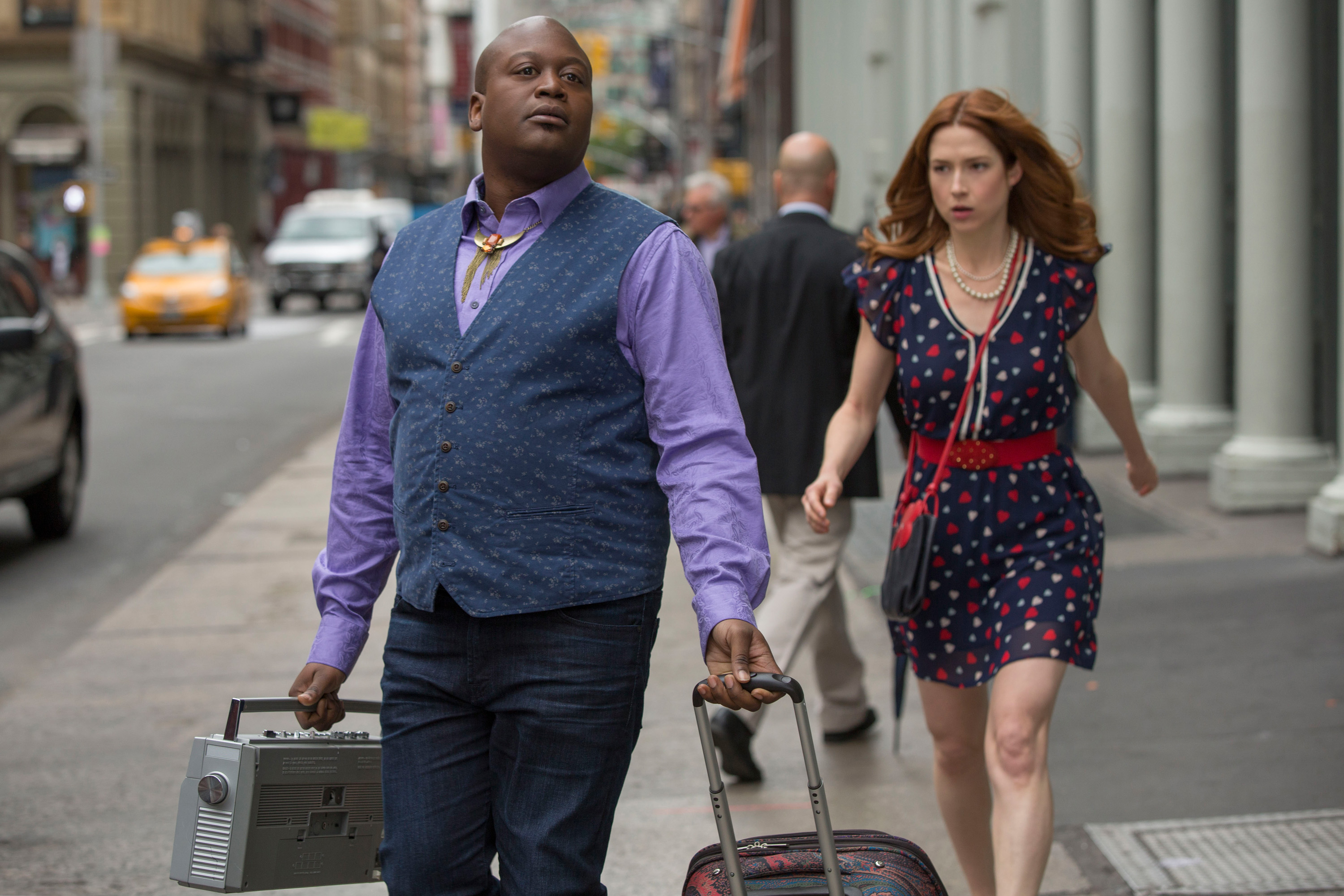 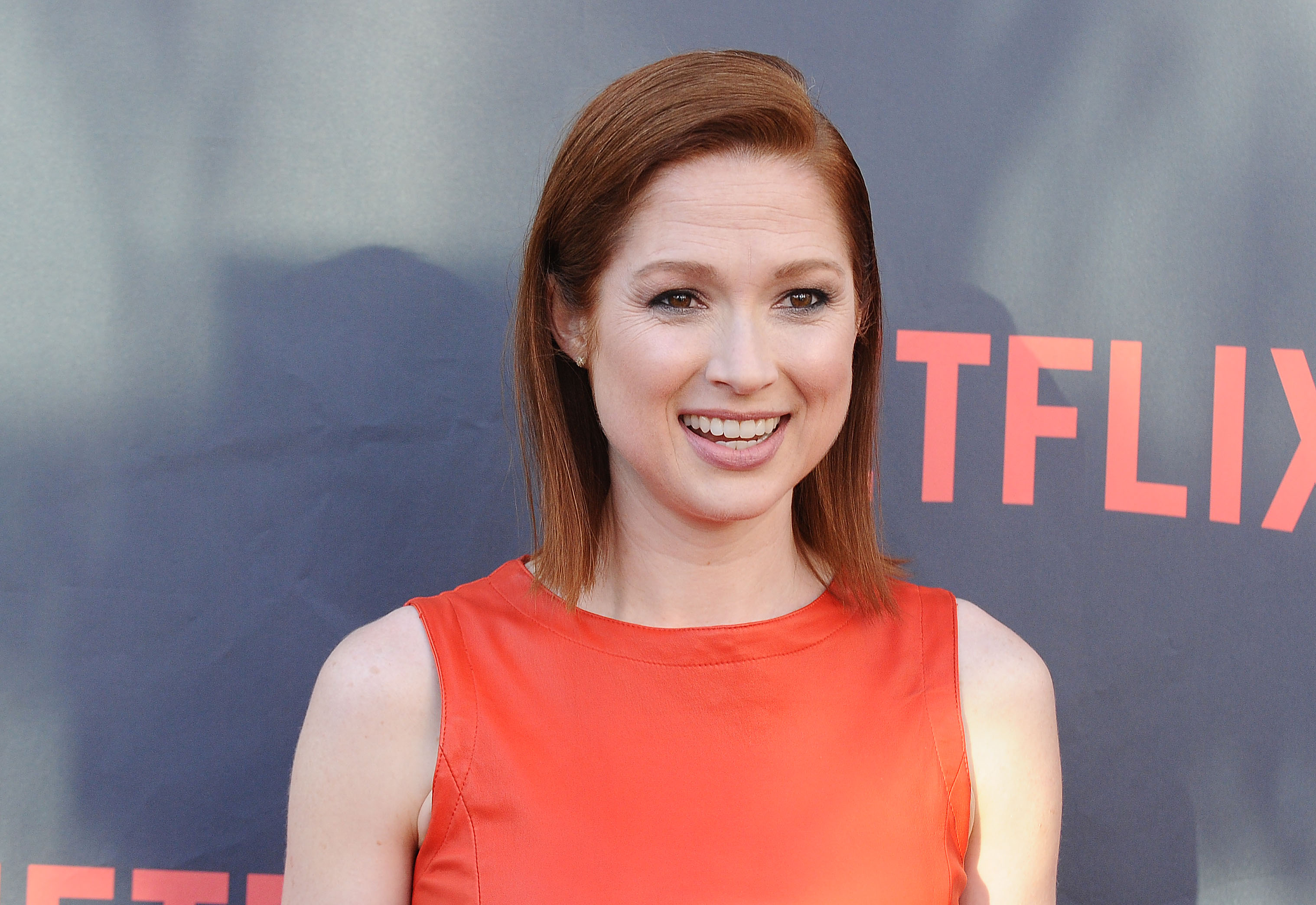 Just yesterday, Ellie spoke out for the first time after a picture of her at a problematic ball surfaced a week ago.

Her post on social media began: "When I was 19 years old, I decided to participate in a debutante ball in my hometown.

"The century-old organization that hosted the debuntante ball had an unquestionably racist, sexist, and elitist past.

"I was not aware of this history at the time, but ignorance is no excuse. I was old enough to have educated myself before getting involved." 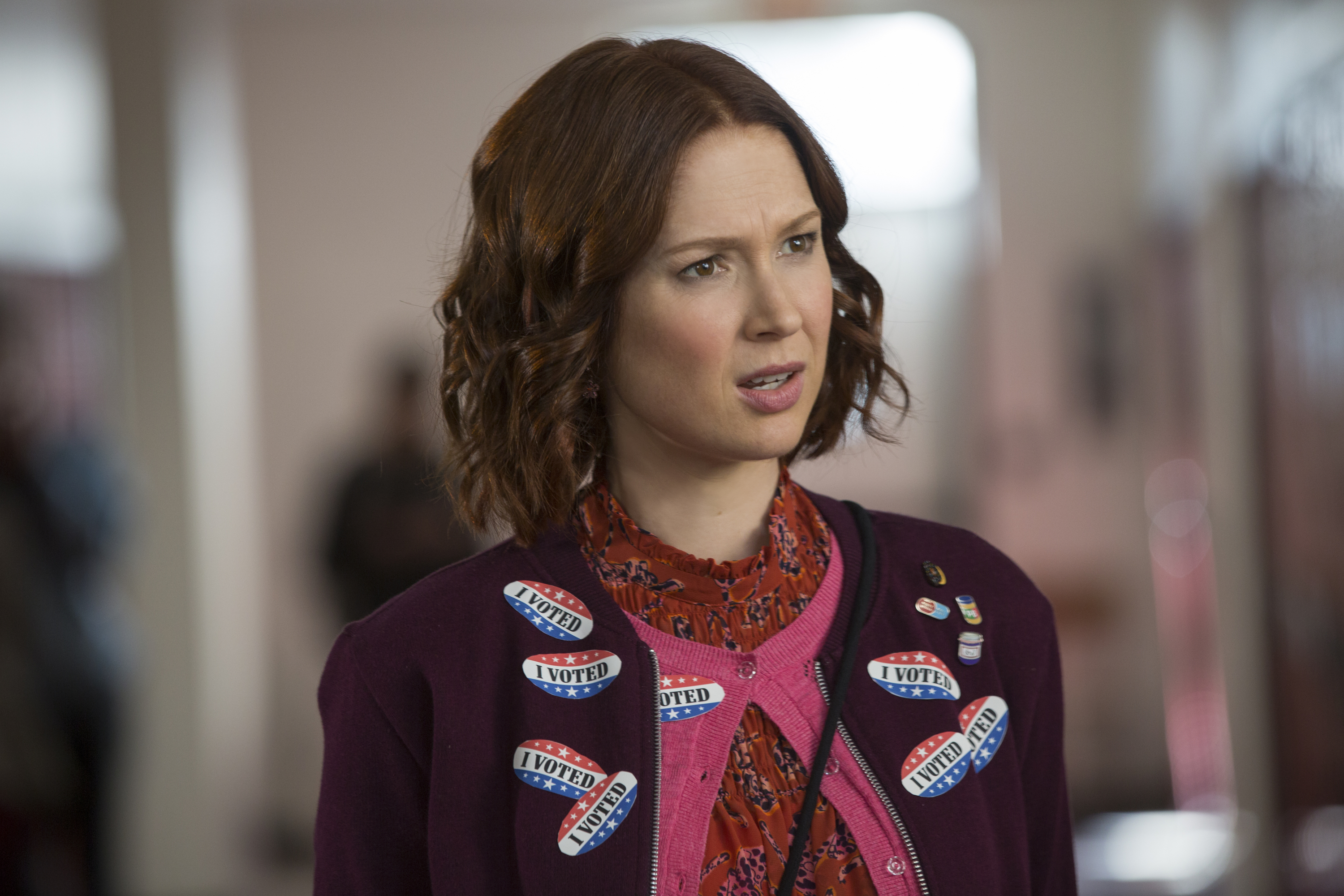 The 41-year-old actress continued: "I unequivocally deplore, denounce, and reject white supremacy. At the same time, I acknowledge that because of my race and my privilege, I am the beneficiary of a system that has dispensed unequal justice and unequal rewards.

"There is a very natural temptation, when you become the subject of internet criticism, to tell yourself that your detractors are getting it all wrong.

"But at some point last week, I realized that a lot of the forces behind the criticism are forces that I've spent my life supporting and agreeing with.

"I believe strongly in the values of kindness, integrity, and inclusiveness. I try to live my life in accordance with these values. 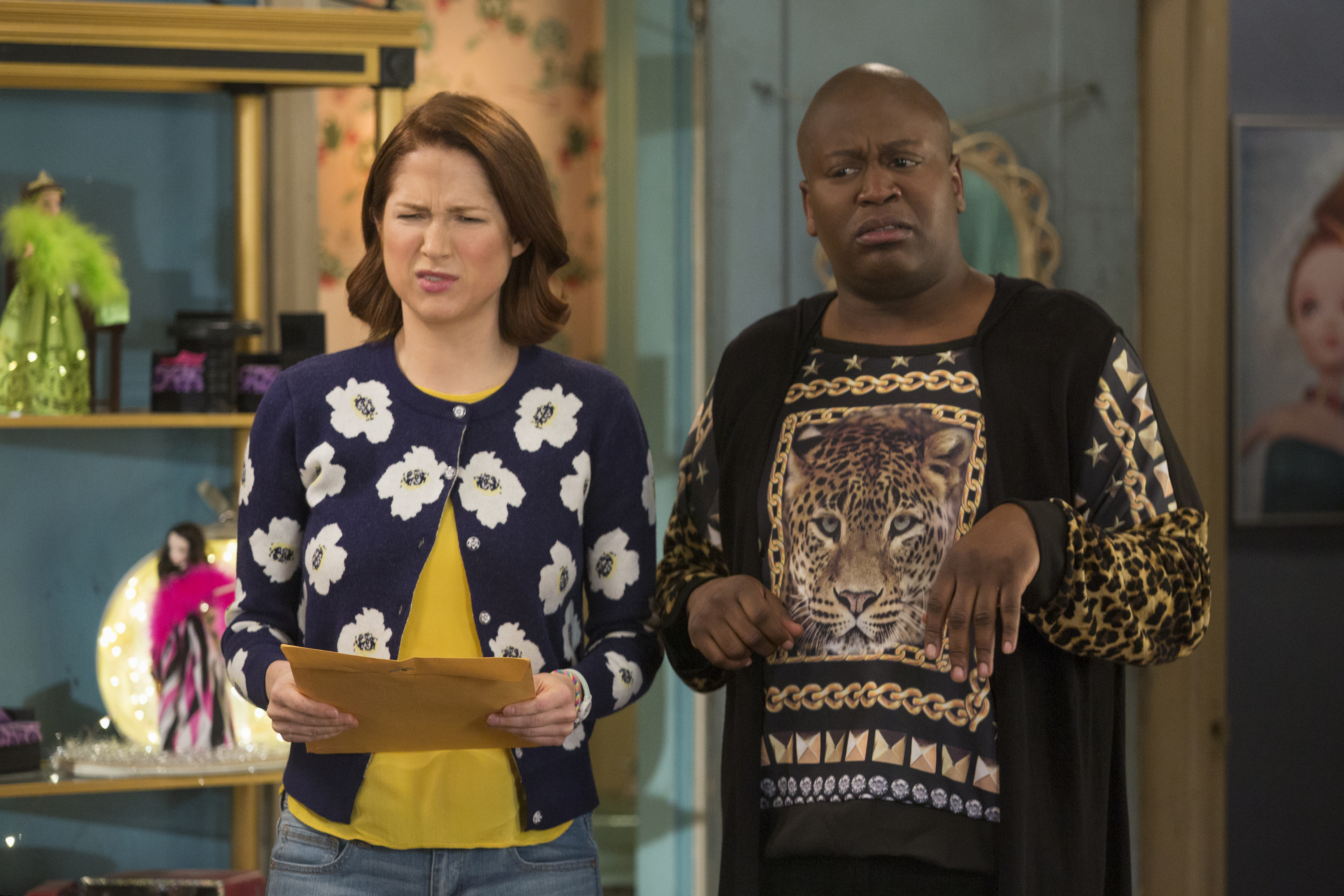 "If my experience is an indication that organizations and institutions with pasts that fall short of these beliefs should be held to account, then I have to see this experience in a positive light.

"I want to apologize to the people I've disappointed, and I promise that moving forward I will list, continue to educate myself, and use my privilege in support of the better society I think we are capable of becoming."

In response to Ellie's apology, the Veiled Prophet Organization shared: "The VP Organization of today categorically rejects racism, in any form. Today’s VP is committed to diversity and equity in our membership, community service initiatives and support for the region.

"Our hope is that moving forward, the community sees us for who we are today and together we can move this region forward for everyone."

They added: "We are, and always will be committed to the success of the region and making St Louis a better place to live for all." 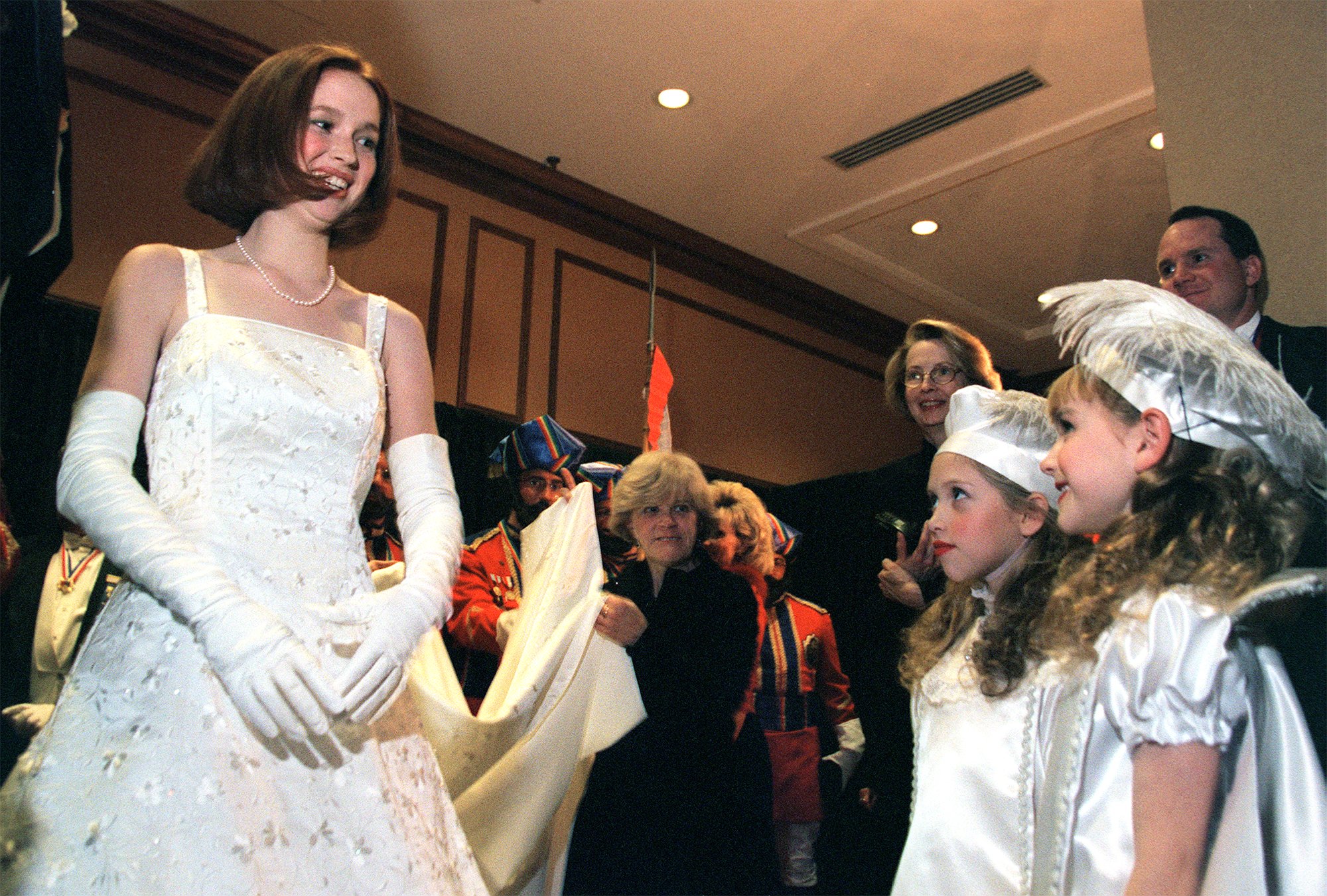 A week ago, Ellie began to trend on Twitter after a 1999 picture of her surfaced online, where she was wearing a formal dress and had been named the Queen of the controversial St Louis' Veiled Prophet Ball, where members wore KKK-style hoods.

Fans quickly flocked the Unbreakable Kimmy Schmidt star's social media and demanded Ellie address the recent scandal, with one fan writing: "Omg not you being Miss KKK, Queen of '99."

A second one commented: "You need to make a statement now. You need to reach out to your publicist. If you value your career then it's time to get in front of this. It's getting ugly."

A third shared: "So let's talk about this KKK princess, sis?" 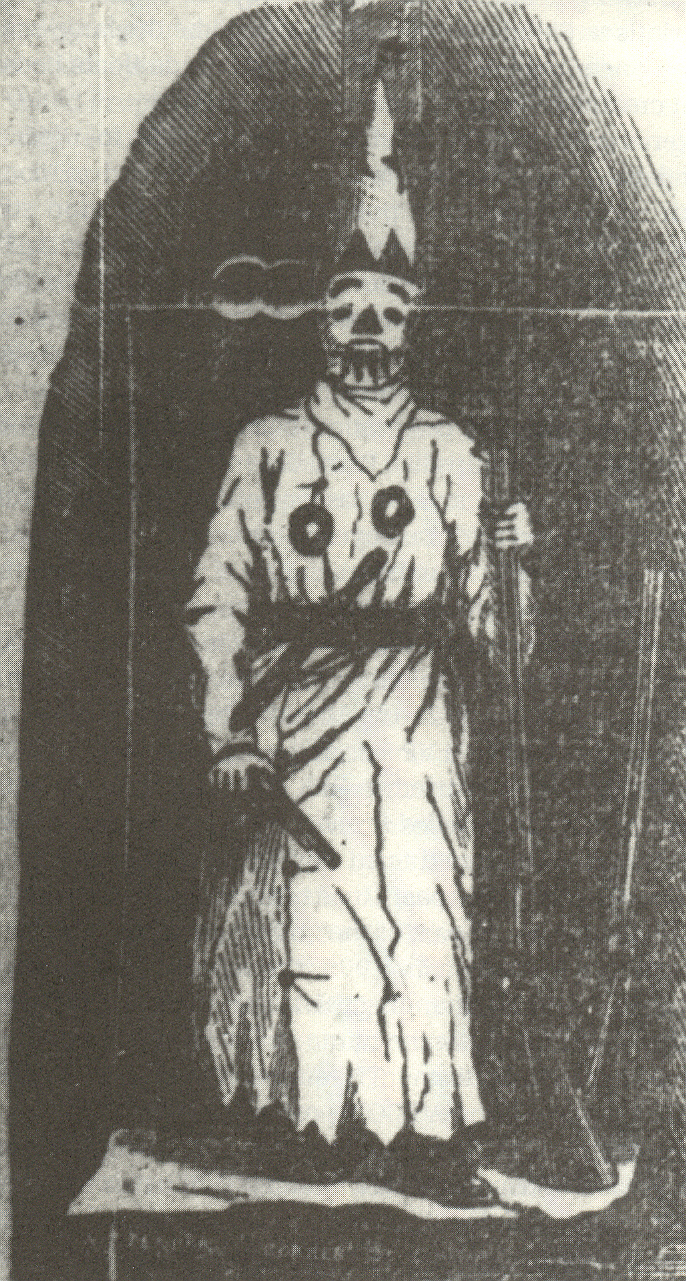 Shortly after the picture surfaced, the Veiled Prophet Organization stepped forward to defend their event.

The group exclusively told The Sun last week: "We absolutely reject racism and have never partnered or associated with any organization that harbors these beliefs."

The organization has dedicated itself to the "civic progress, economic contributions and charitable causes in St. Louis."

In their commitment to supporting St. Louis over the past 143 years, the Veiled Prophet Organization has annually hosted "dozens of community service projects" and donated "tens of thousands of dollars and service hours to support a variety of charity partners," which included Beyond Housing, Mission, St. Louis, Missouri Veterans Endeavor, North Side Community School, Promise Community Homes, Brightside St. Louis, and Forest Park Forever.

The statement from the VP organization continued: "Making many significant infrastructure and cultural gifts to the City, including lighting of the Eads Bridge, the Mississippi River Overlook and the mile-long Riverfront Promenade, and partnering in providing the Grand Staircase beneath the Arch as part of the National Park System and to the irrigation system as part of Forest Park Forever."

The America’s Birthday Parade and Fair St. Louis have reflected "the diversity of the St. Louis community" and included "a wide variety of partners," such as PrideFest and the Annie Malone Parade. 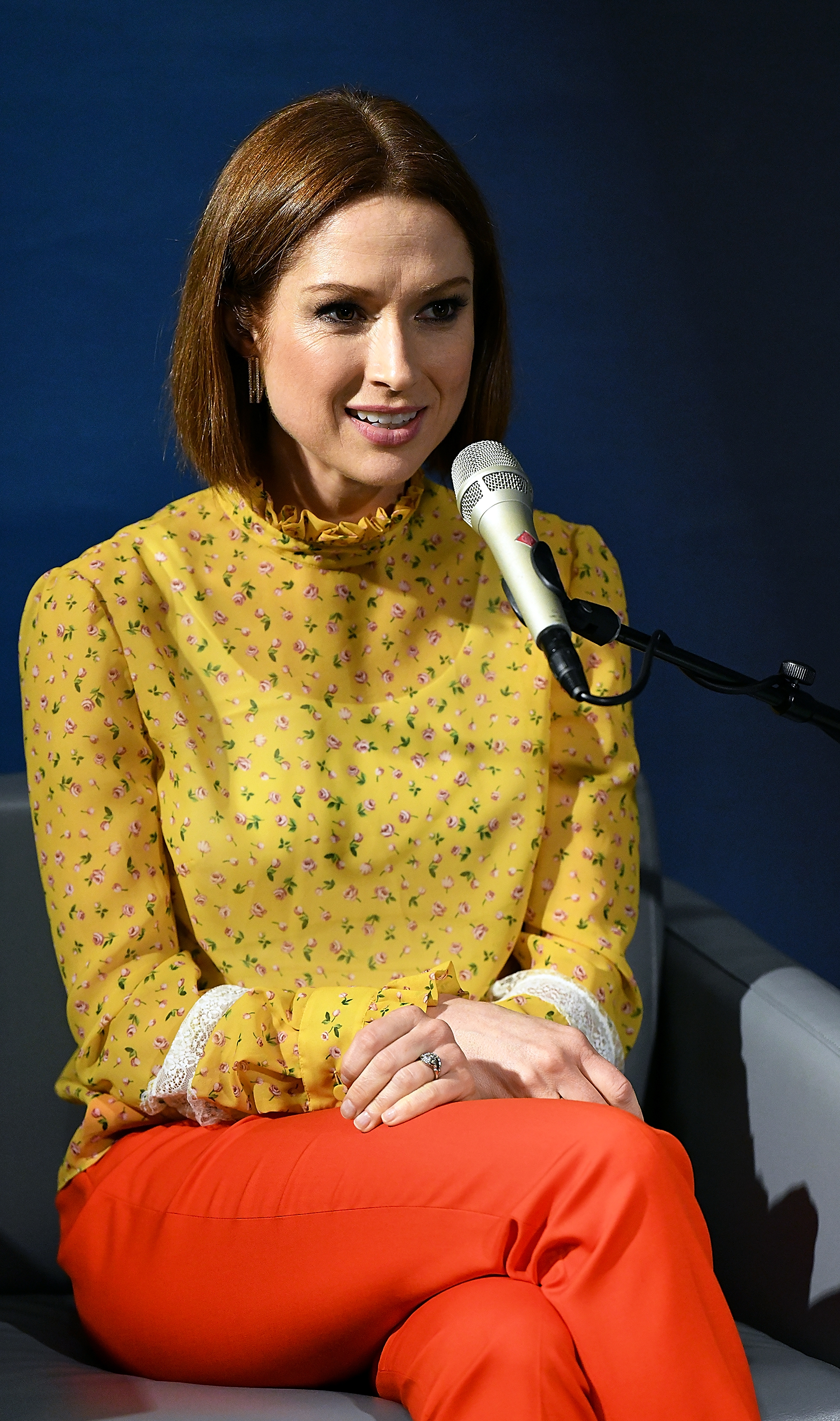 An employee also came forward to defend the actress – and the event.

The employee exclusively told The Sun: “It's 130, almost 140-year-old organization. And I don’t believe any organization that is 50 to 100 years old looks anything like it did originally.

The source noted Ellie's participation in the event in 1999 was decades after the organization's efforts reflected the accurate makeup of the St. Louis community, and added that she participated well beyond any potentially problematic point in its history.

The debutante ball was originally founded by white elitists and it excluded multiple racial groups, include Black communities, and it has been compared to the KKK by their costumes.

Following the backlash, The Sun learned that the ball could be canceled this year.