Emmerdale’s Bernice Blackstock (Samantha Giles) is about to make a shocking discovery with her sister Nicola King (Nicola Wheeler).

Emmerdale spoilers have revealed the pair will rifle through his briefcase and find a bloody shirt and a scalpel hidden in there.

The discovery comes after Bernice found a balaclava hidden in Liam’s GP bag, worrying her that he could be hiding a hidden secret.

Emmerdale fans have been conviced Liam is hiding a killer bombshell, and have been waiting for him to show his true colours.

Some even think he killed his first wife Lara, who was mum to his teenager daughter Leanna.

Lara died before Liam and Leanna arrived on the soap, but the details of her death have been kept well hidden.

Liam’s reluctance to open up about Lara’s death has already piqued Bernice’s suspicion as she begins digging into her death. 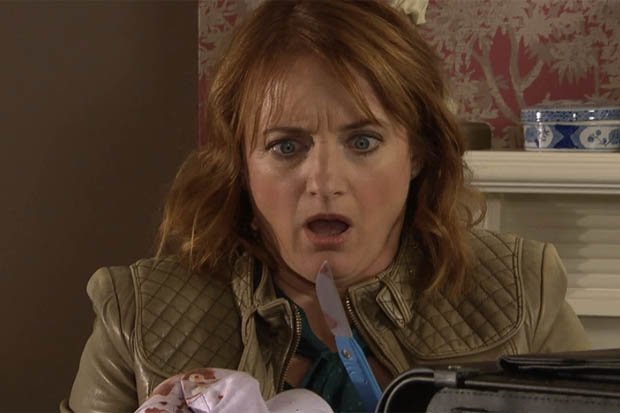 Meanwhile, fans have been taking to social media to predict that Liam could be the soap’s next serial killer.

One posted: “Did Liam help Lara on her way to the happy lands?” 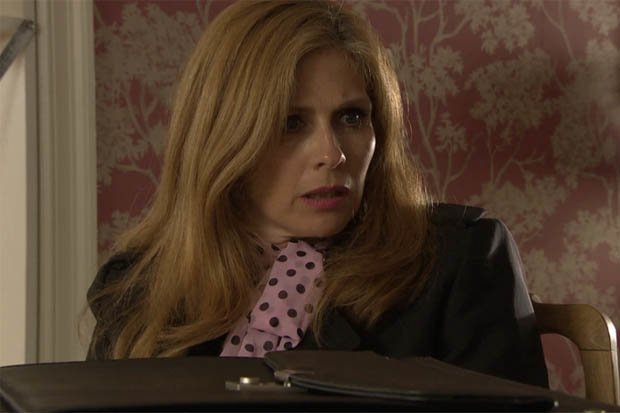 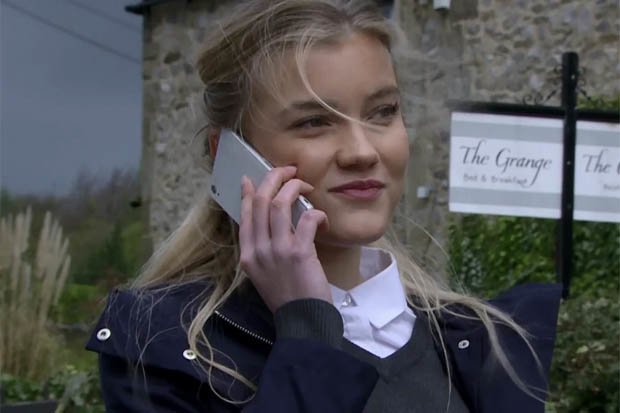 A third wrote: “Liam not so nice. I bet he killed his first wife.”

Is Liam a secret killer?