EMMERDALE fans are convinced they have missed an episode after Derek's death mystery was wrapped up with a passing word.

The pensioner – who was played by comedy legend Tommy Cannon in the ITV soap – died last week after contracting salmonella from something in David Metcalfe's shop. 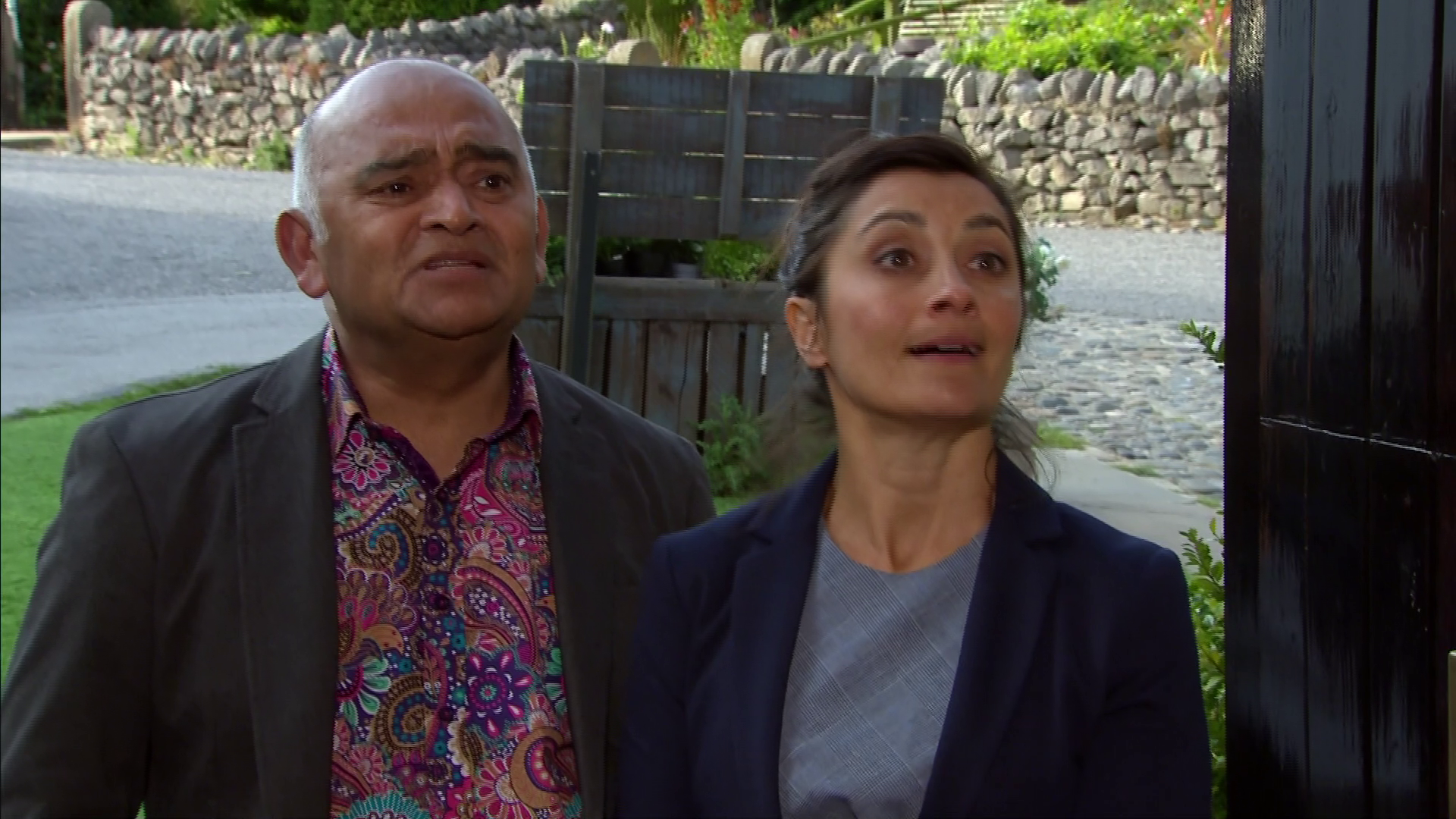 Last night's episode ended with suspicion pointed at Rishi Sharma who had illegally sold chocolates made from his domestic kitchen with no food hygiene certification.

He was told he could face prosecution for not only breaching the food safety laws but also manslaughter for Derek's death.

Tonight within minutes of the episode beginning Rishi's worries were at an end when he and Manpreet went excitedly to knock on David Metcalfe's door with happy news.

Rushing and snatching David's sandwich from him, Rishi told David: "It wasn't my chocolates – they didn't poison anyone. 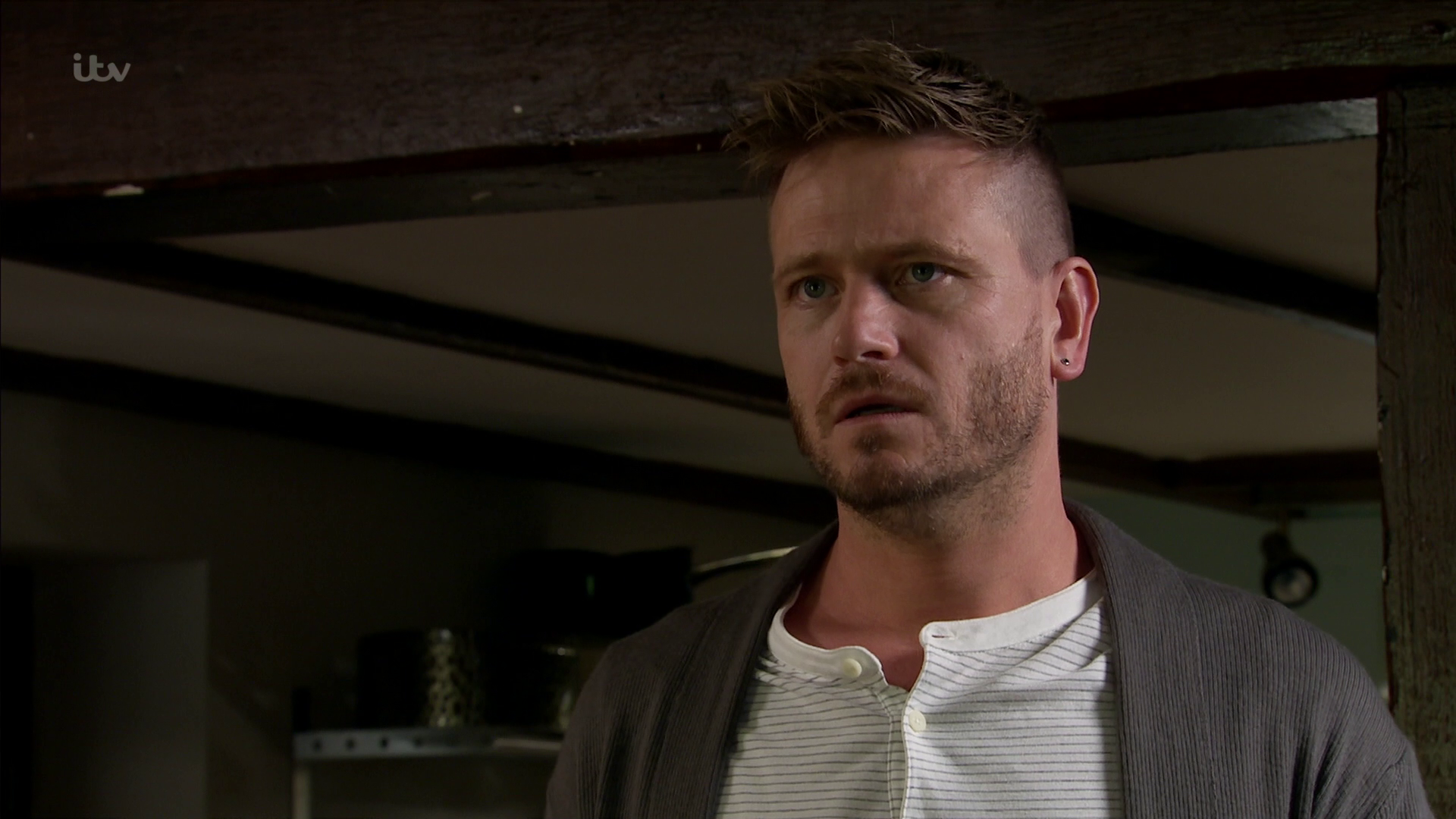 "It was cheese, that's why I couldn't let you eat it, I couldn't risk you getting ill again."

But with the food hygiene certificate prosecution hanging over them, Manpreet decided to steal Derek's stamp collection and sell it for cash.

She then used the cash to bribe the environmental health officer into dropping the investigation.

However with the speedy resolution of the storyline, fans are convinced they missed an episode. 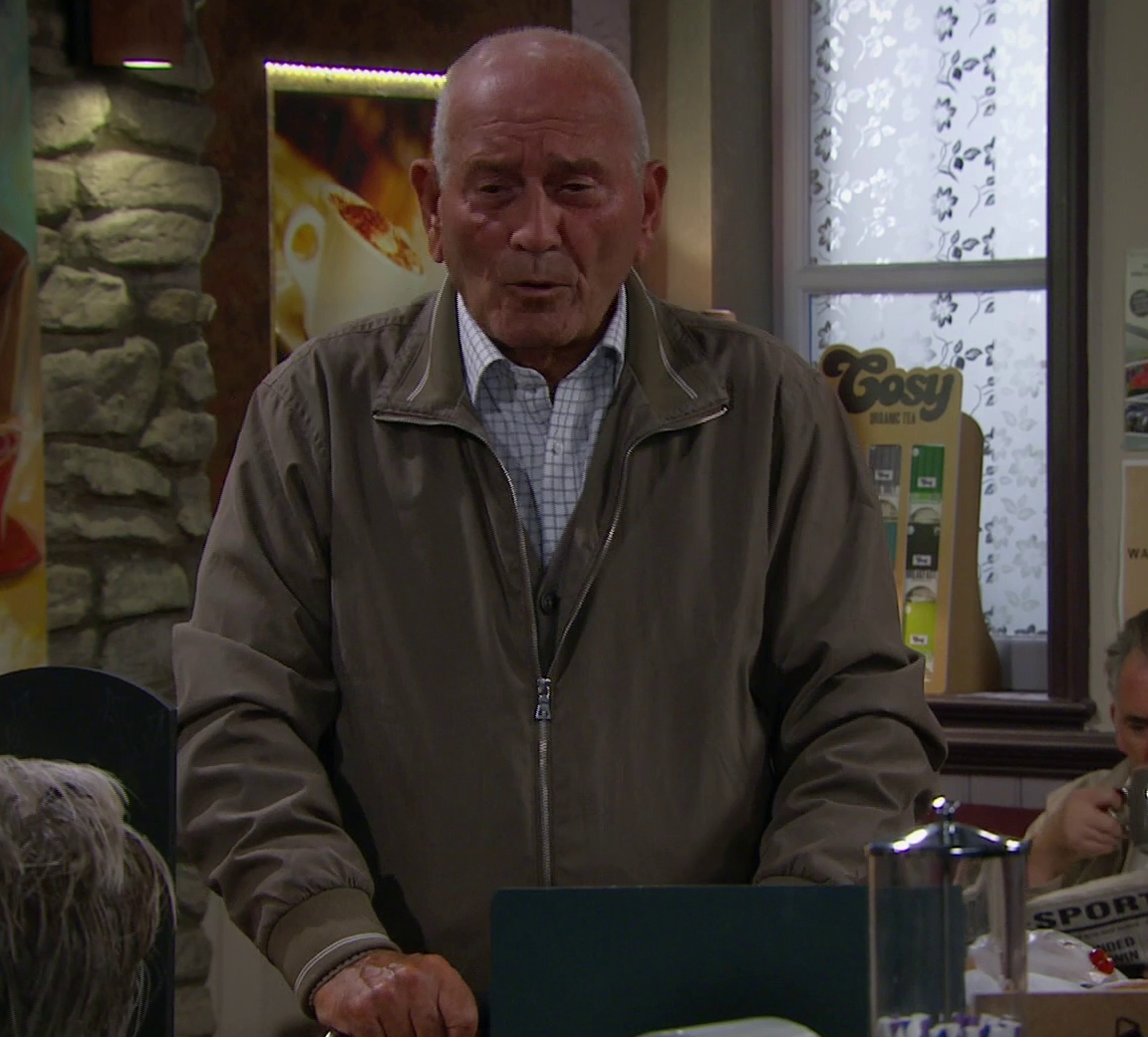 One wrote: "#Emmerdale It just goes to show that soap villains can be the most unlikely characters.

Manpreet has so far stolen that stamp book from the late Derek, sold it to Eric and now bribed the Environmental Health officer to ignore Rishi’s invalid certificate."

Another said: "Who knew? A doctor scrambling out of money troubles knows how to use money to bribe environmental health officials…

"Rishi may be skint, but he's at leas healthy I guess? #Emmerdale."