His children, Robert and Victoria, pay a visit to his grave

Robert and Victoria will visit the grave of Emmerdale legend Jack Sugden in tonight’s emotional episode of the ITV soap.

But just who was Jack? And how did he die? Here’s a quick recap… 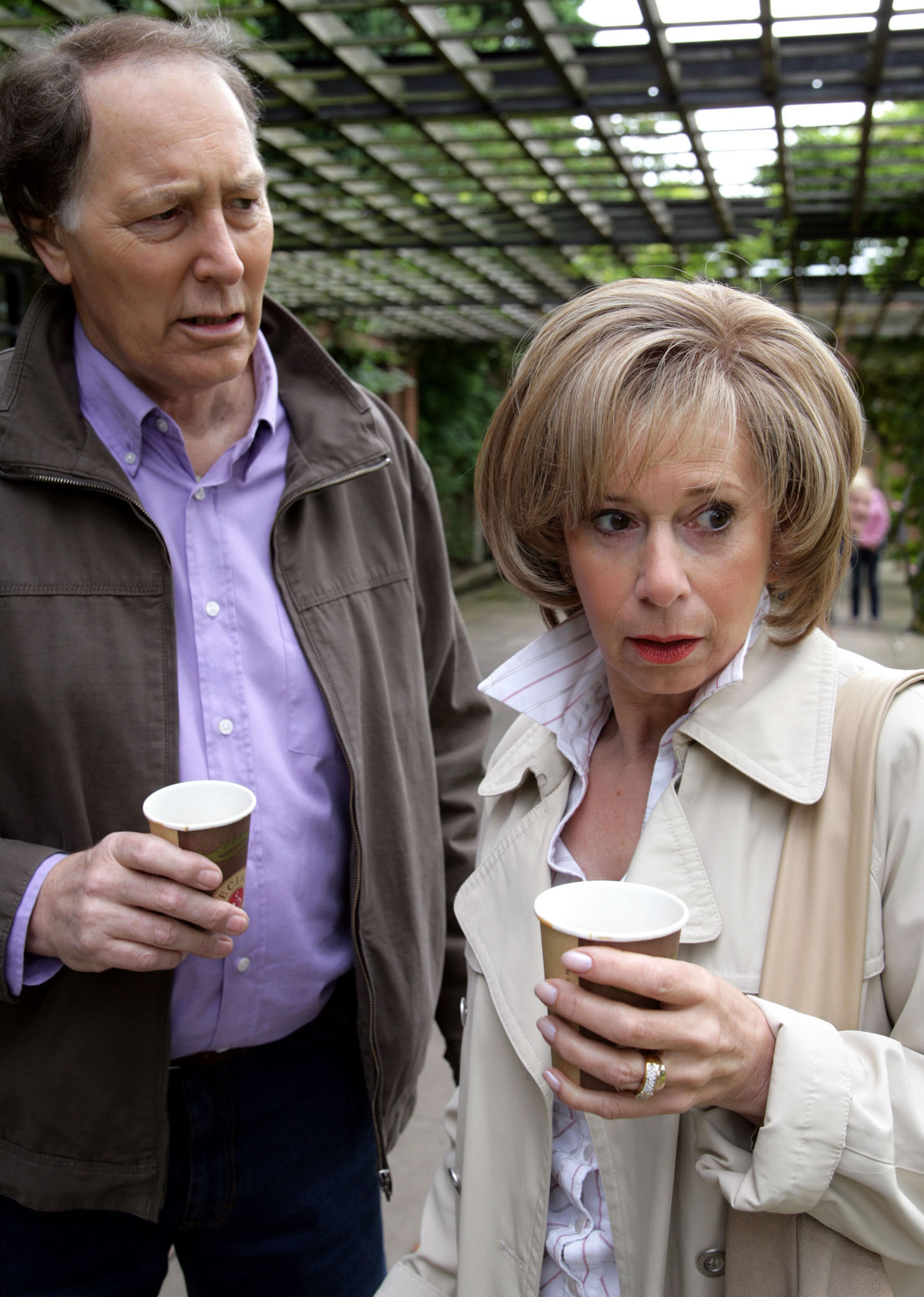 Who was Jack Sugden in Emmerdale?

John Jacob Sugden – better known as Jack – was born in the village of Beckindale (now Emmerdale) on 28th November 1947.

He was the son of Annie and Jacob and, as a young man in the village, was rebellious with a string of failed marriages and relationships due to his inability to keep it in his pants.

Jack married Patricia Ruth Harker – Pat – his childhood sweetheart in 1982. Pat had a son called Jackie who believed he was the son of Pat’s first husband – Tom. The marriage was rocked when it was revealed he was Jack’s son.

In 1986 Pat gave birth to another son, Robert, but she was killed four months later in a car crash.

In 1988 Jack became involved with Sarah Connelly – who he later married after Sarah gave birth to their daughter Victoria in 1994.

Their marriage almost crumbled when Jack had an affair with Rachel Hughes- who was Sarah’s friend. The adoption of troubled child Andy Hopwood also put a strain on their marriage.

In 2000 Sarah had a fling with lodger Richie Carter and left Jack. He was furious and wouldn’t let her have access to the children. Sarah was about to return to Jack but went into one of the barns to talk to Richie.

While she was in there, Andy set fire to the barn, thinking it was empty. Sarah died and Jack was blamed for her death. He was arrested for murder. He was later released as the case against him collapsed.

Andy’s son with Debbie Dingle is named Jack in his honour. 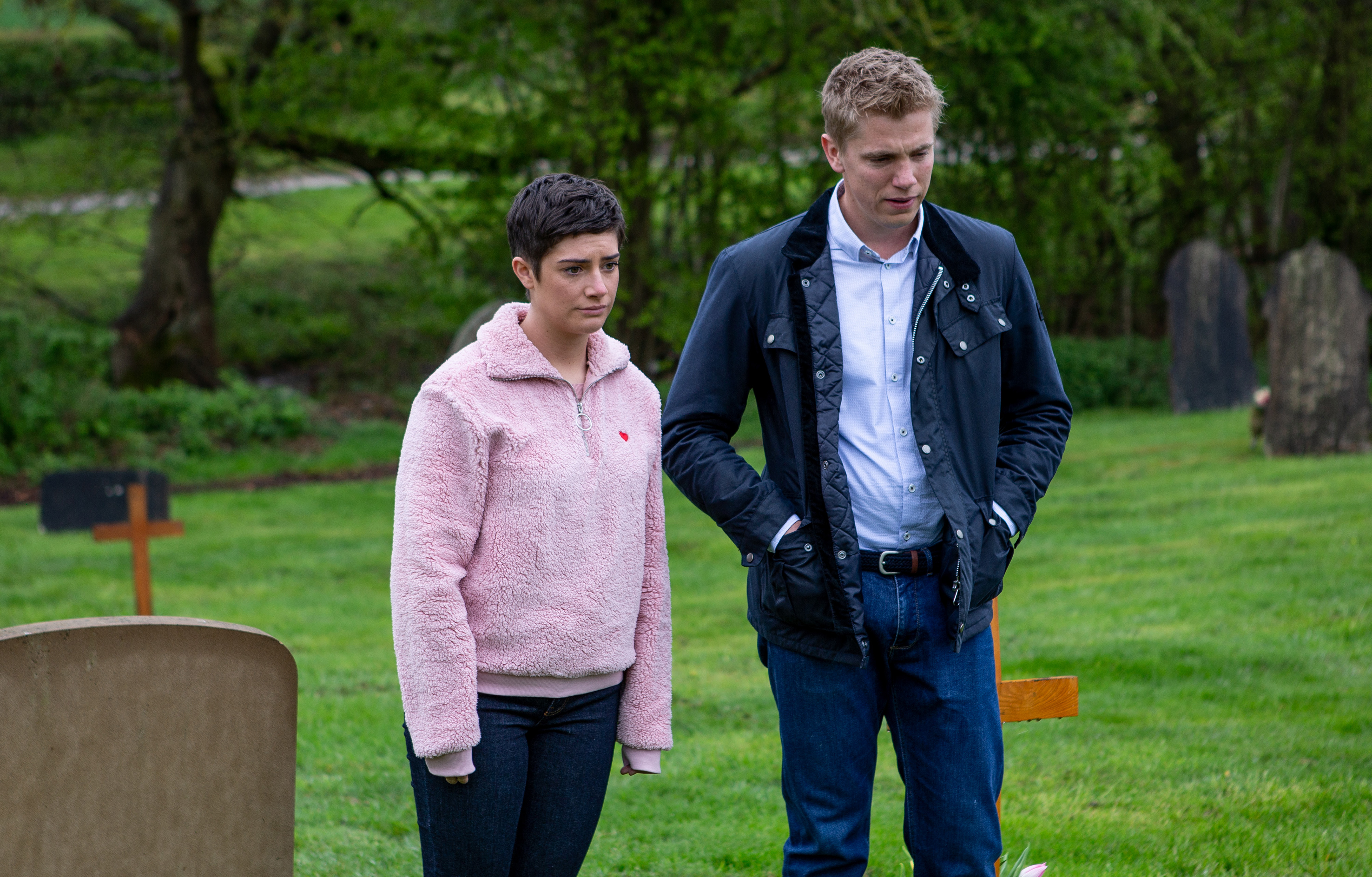 How did Jack Sugden die in Emmerdale?

After being released from prison Jack began a tentative relationship with Diane Blackstock, landlady of The Woolpack. They married in 2004.

Sadly Clive Hornby – the second actor to play Jack – had to leave the soap in 2008 due to ill health.

Jack was written out by going to Spain to look after Annie who was unwell but Clive’s health issues tragically claimed his life. His character was written out for good as Jack passed away off-screen from a heart attack on 5th February 2009.