CALL in the superheroes, there’s a Marvel film so complex it may need a caped crusader to come in and work it out.

This 26th offering from the Cinematic Universe introduces a new set of immortal, superhuman characters to fans that have lived on earth 5000 thousands of years, yet never age a day. 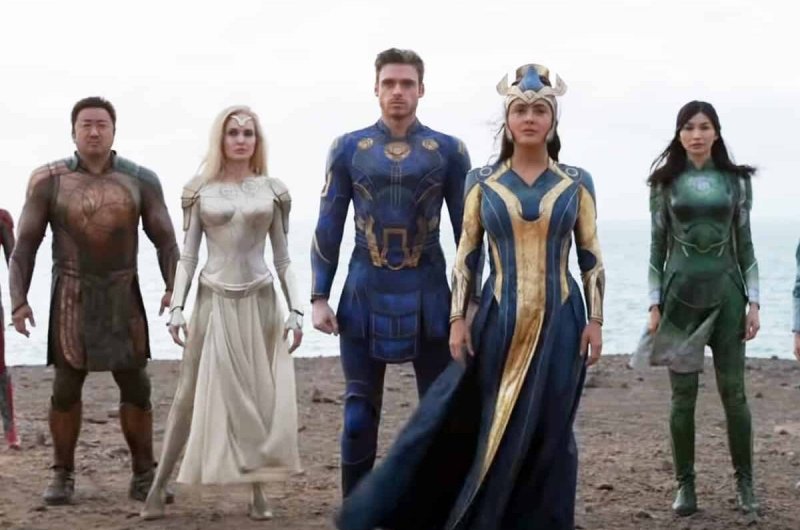 The film kicks off in 5000 BC, where the crew are seen protecting cavemen types against mankind’s most ancient enemy, The Deviants.

These are mammoth monsters that can only be fought and killed by Eternals.

While they are created to do this, they are not allowed to interfere in any other aspects of war, or change human history – something many of the Eternals struggle with over their long lives.

While Eternals is occasionally dazzling, with the fights with the relentless Deviants causing clammy-palmed, it is too dreary in places.

Directed by double Oscar winning Chloé Zhao (Nomadland), it shows little of her distinctive style and has so many stories, time travelling and character crises running alongside each other you forget whose side you’re on.

Zhao does give the Marvel fans an actual sex scene though, which is very unusual for the franchise, and there’s a superb section set in present day north London, which is a visual treat.

But boy, does this patchy, paceless film go on for an eternity.

Eternals is released on November 5. 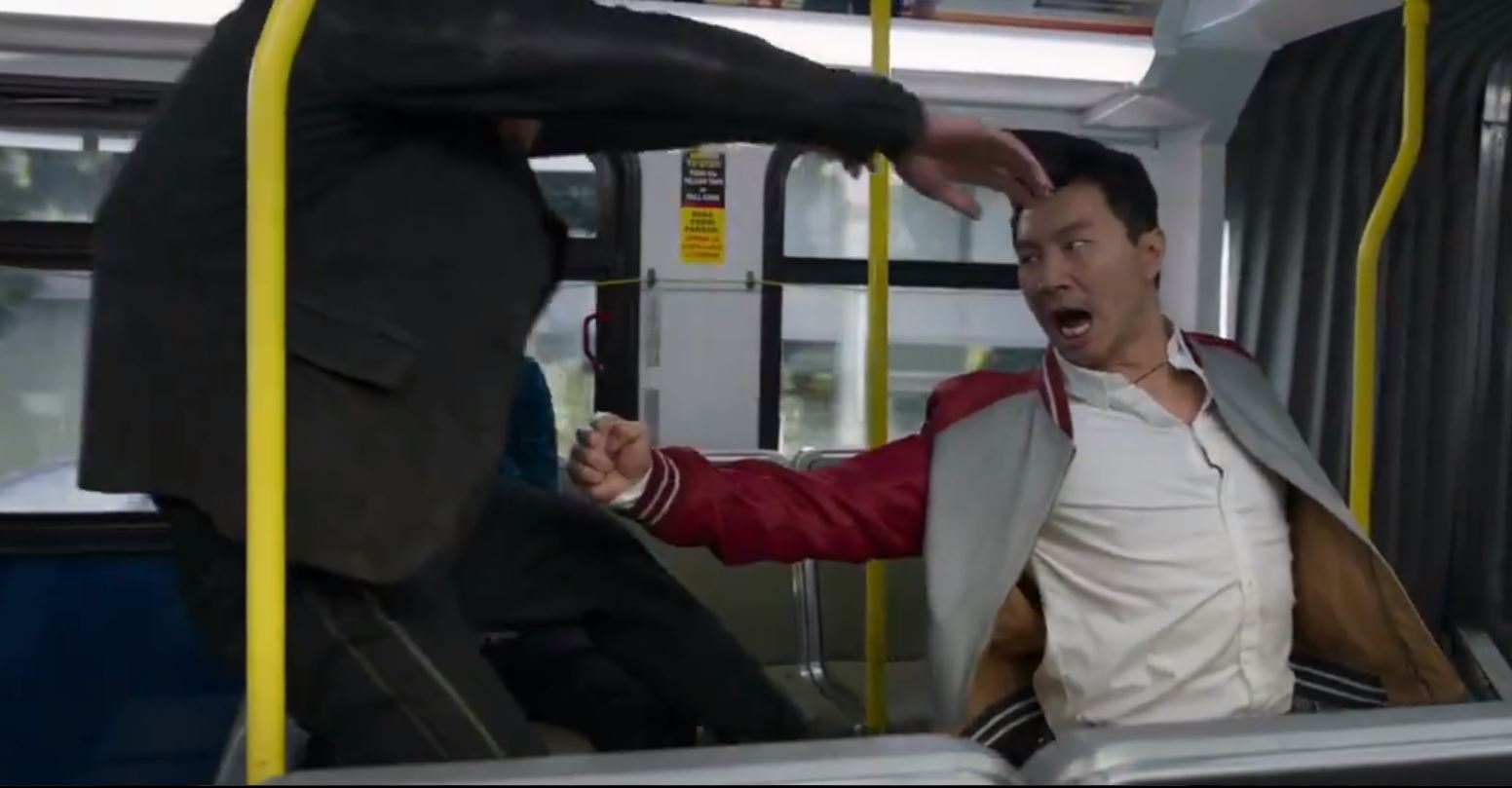 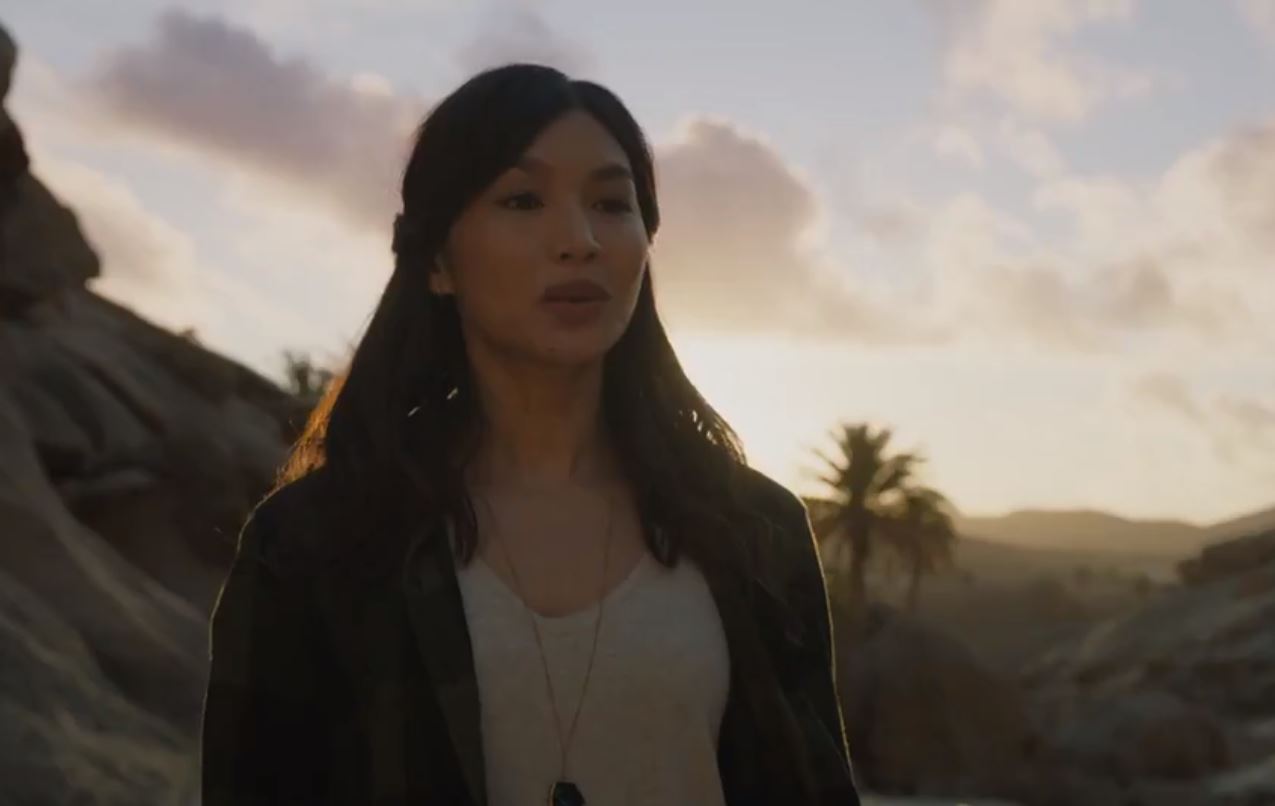