Actor also rails against ”hypocrisy of the left-wing media“ 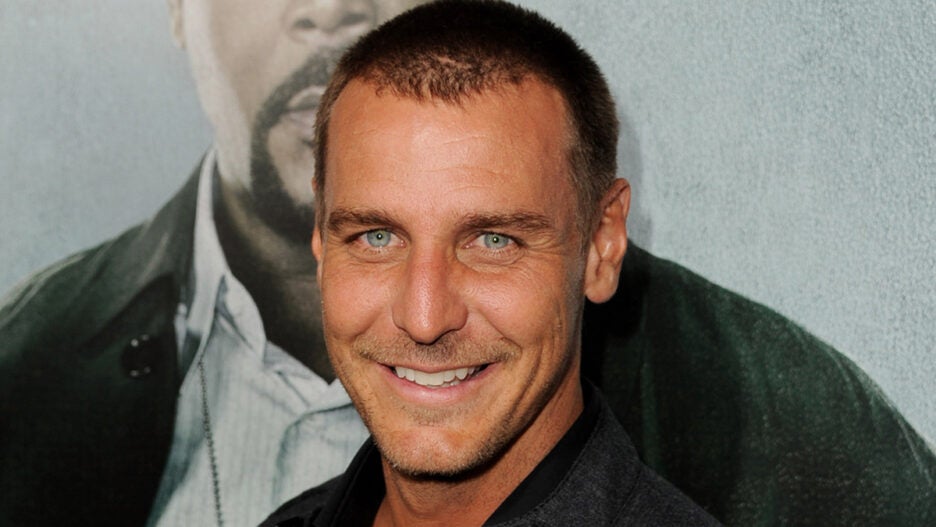 Former “General Hospital” star Ingo Rademacher posted a three-minute video on Monday addressing backlash to a transphobic post the actor reshared on his Instagram over the weekend.

In the video, Rademacher apologized for not crossing out the word “dude” in a tweet authored by a conservative commentator about Rachel Levine. Dr. Levine is the U.S. assistant secretary for for health and the first openly trans four-star officer to serve in any of the nation’s eight uniformed serivces.

Allie Beth Stuckey’s original tweet sneered at the notion that Levine could be considered an empowered woman while Winsome Sears, Virginia’s newly-elected lieutenant governor who is the first Black woman to fill the position, could be called a “White supremacist.”

“…While its not okay to call a Black woman a white supremacist, I don’t think either that its okay to call a transgender an empowered woman because where does that leave women?” said Rademacher in the video.

“…Women have fought so hard to get on a level playing field with men. They weren’t allowed to do anything back in the day, they were nothing. So I don’t agree with that.” 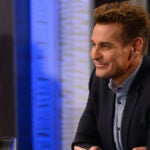 Rademacher continued, “But I do apologize for not crossing out dude and putting transgender … Because me personally, I wouldn’t have written it that way, it was someone else’s post.”

He defended the tweet’s “comparison” of Levine and Sears as “just pointing out the hypocrisy of the left wing media.”

The actor then turned his attention to his trans co-star Cassandra James, who plays Terry on “General Hospital.” On Sunday, she publicly responded to Rademacher’s reposted tweet in a thread that read: “I am aware of a transphobic post shared by a fellow General Hospital actor. Shame on you. You have some serious unlearning and education to do. I feel deeply disappointed that such a public display of ignorance could come from our GH family.”

“Misgendering trans folks is violence and if you come for one of us, you come for all of us,” she continued. “The cis world doesn’t get to decide which of us is valuable. I am so proud of the fans for always holding us to a high standard, for calling out transphobia and violence.” 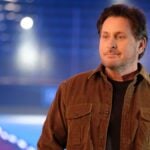 Addressing James, Rademacher says, “Cassandra, I apologize to you sincerely. I think you’re an absolute talent and you’re very beautiful as well. I don’t think a transphobic man would say that. I think you’re absolutely gorgeous, I really do.”

He did not discuss his exit from “General Hospital” but promised to comment shortly. 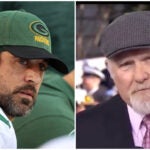