Game Of Thrones: Leaf sacrifices herself to save Bran Stark

Ellie’s character Meera managed to avoid facing the White Walkers in the final series of Game of Thrones but the actress is now fighting evil once more in a new audiobook series. The 2000 AD audiobook, The Ballad of Halo Jones will see Ellie take on the role of Toy Molto, which she described as a “poppy, feminist space epic that felt different to other sci-fi stories I’ve encountered. Plus I got to play a real bad-ass”.

Halo Jones, who the audiobook focuses on, is described as a “ordinary, idealistic young woman living on The Hoop,” which is housing project on the edge of Manhattan.

Halo is desperate to escape The Halo and soon finds a new universe waiting for her as she goes from star-cruiser stewardess to frontline soldier.

Along the way, she will encounter Ellie’s character, Toy Molto.

Speaking exclusively to Express.co.uk about the project and why she wanted to be involved, Ellie shared: “I enjoyed the snappy wisecracking tone of the graphic novel, and the fact that the central characters of this sci-fi were women- which is still pretty rare. 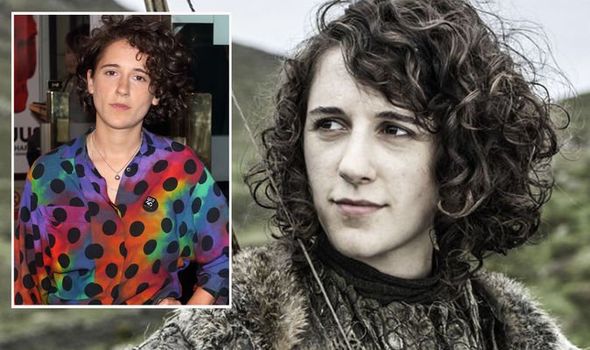 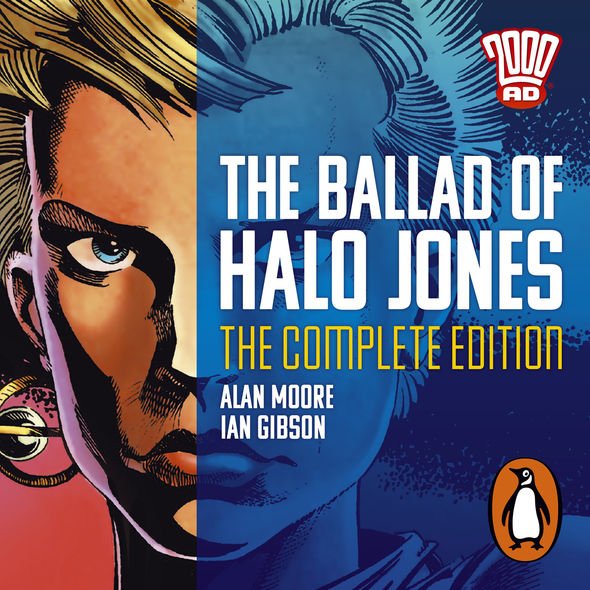 “It felt like a really fresh take on sci-fi.

“I love voice work as it gives you a chance to perform without being limited to your own physicality and this project was no different.

“My character in Halo Jones, Toy Molto, was several feet taller than I am and bulging with muscles!

“For anyone who’s seen me in real life – I’m pretty much the direct opposite of that.” 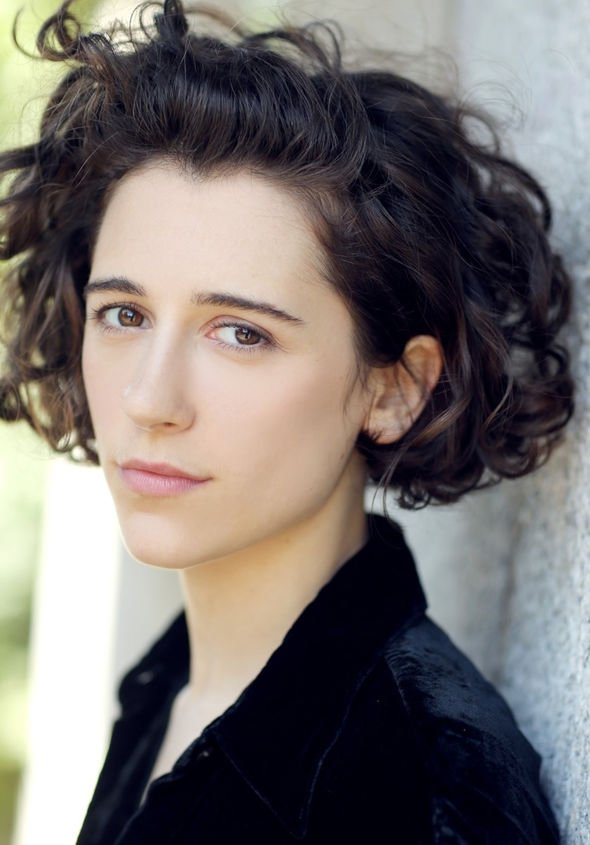 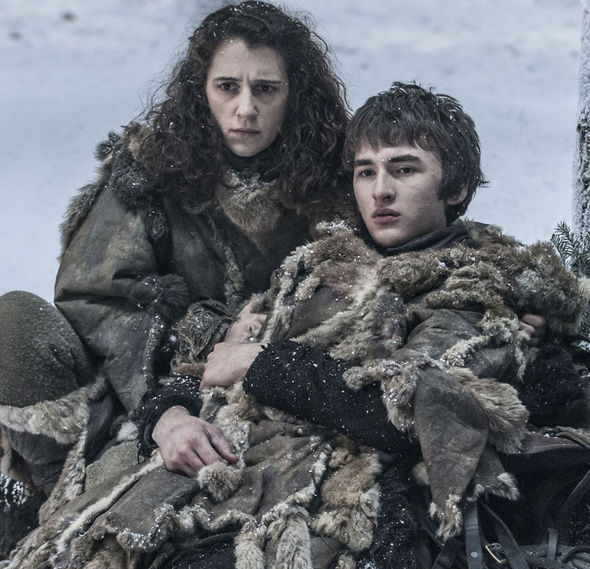 Ellie admitted she’d “never head of the graphic novels before taking part” but “it was a lot of fun to explore a whole new world with the project”.

It was important for Ellie to work on the audiobook thought as it offers fans an escape from their every day life.

“It’s important to give people a chance to lift themselves out of their everyday lives and invite them into a space of imagination,” Ellie explained.

“Audiobooks take the listener on a journey that involves their creative participation – we do the audio, they visualise the world – and I love that.

“It’s a kind of collaboration. Audiobooks are also such an accessible form of entertainment.

“You don’t have to have an expensive TV system – just a pair of headphones and your mobile phone.”

Ellie also teased more projects in the future, revealing: “I’m about to fly out to Denmark as I speak!

“I’m working on a film project there which I’m really excited about. That’s all I can tell you for now…”

Other 2000 AD graphic novels have been transformed into audiobooks with Penguin including Judge Dredd, which stars The Handmaid’s Tale actor Joseph Fiennes.

Sheila Atim plays the lead in the adaptation of The Ballad of Halo Jones, Alan Moore and Ian Gibson’s groundbreaking feminist space opera.

The Hobbit’s Richard Armitage and His Dark Materials’ Nina Sosanya will star in Dan Abnett and INJ Culbard’s space-noir Brink.

The audiobooks are performed by an ensemble cast and are accompanied by an original score.