Gavin and Stacey told the story of two star-crossed lovers Gavin Shipman (played by Matthew Horne) from Essex and Stacey West (Joanna Page) from Barry Island. With best friends Smithy (James Corden), Nessa (Ruth Jones) and their families by their sides, there has been plenty of manic and emotional moments. Even 10 years on, the BBC series continues to pull at our heartstrings and did so once more in 2019.

WARNING: This article contains spoilers from Gavin and Stacey.

Fans were ecstatic last year when the BBC announced there was to be a Christmas special of Gavin and Stacey.

The one-off show gave everyone an insight into what life is like now for the two families after the initial uphill battle they faced when it came to finding somewhere to live.

Fast forward to the present day and Gavin and Stacey have three young children and reside in Barry Island.

Smithy had also got himself a new girlfriend but it didn’t turn out as well as he had planned. 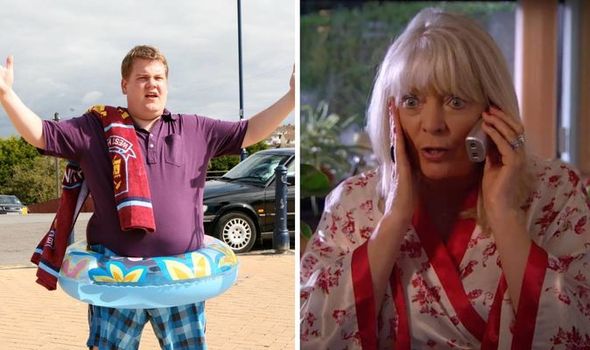 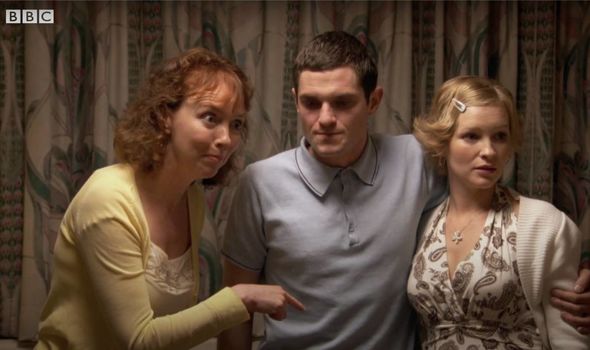 Smithy invited his girlfriend Sonia (Laura Aikman) to meet his friends and their families on Christmas Day.

She didn’t seem to fit in with the rest of the clan and after saying how she didn’t like the families, Sonia hastily made an exit.

Smithy was upset Sonia no longer wanted to be with him but as he watched her walk away, Nessa was standing behind him.

This is the moment which stunned fans as Nessa admitted she was in love with Smithy and got down on one knee to propose.

The Christmas special ended with this massive cliffhanger and sadly hasn’t been on since. 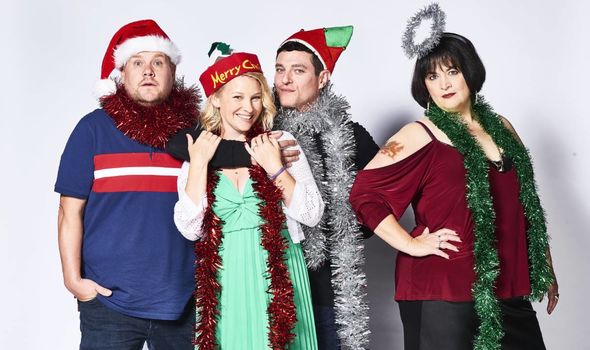 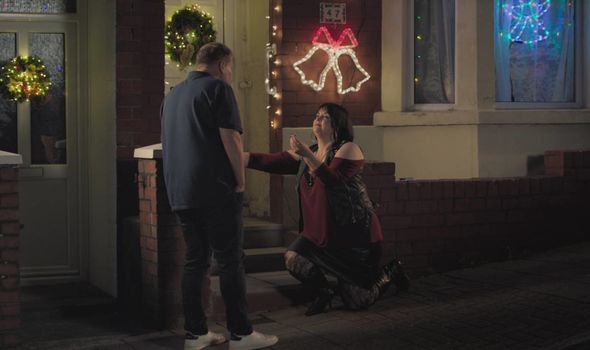 Is Gavin and Stacey coming back?

Since Christmas 2019, there have been no new episodes of Gavin and Stacey made, much to everyone’s disappointment.

There isn’t going to be another Christmas special this year either for fans to look forward to.

However, director of TV at the BBC Charlotte Moore made a short but exciting statement to reveal this won’t be the end of Gavin and Stacey.

Moore said: “That [another Christmas special] wasn’t something that was going to happen this year. One day.”

Fans rushed to Twitter to share their excitement at the news of Gavin and Stacey making a comeback.

One Twitter user said: “Gavin and Stacey making a comeback is the only thing keeping me going.”

While another commented: “BBC confirming new Gavin and Stacey is probably the best thing to happen in 2020 (so far).”

While the demand for new episodes is clearly there, the problem could be with juggling some of the stars’ busy schedules.

James Corden and Ruth Jones are not only two of the show’s stars but the creators of Gavin and Stacey.

But as the famous duo have other work commitments, especially Corden who presents The Late Late Show with James Corden in America, finding the time to work on new episodes has been difficult.

Speaking to The Sun last year, Jones said: “While we did make it work that was after three years of trying to find time when we could sit down and write it.

“Obviously with the way it ends, there is room for more.

“It’s a shame we didn’t have more time when we were writing so we could have written more, then have it all ready to go.”

So could there be more new Gavin and Stacey episodes to come in 2021?

Gavin and Stacey is available to watch on BBC iPlayer.