SEAL Team’s Ray Perry actor has shared his similarities with the character including his personal struggles with OCD. He revealed how he sees a lot of himself in the Bravo Navy SEAL.

Neil Brown Jr has shared intimate details of his struggles away from the CBS set.

The actor described similarities he sees in himself and the Navy SEAL in particular, their OCD nature to have everything symmetrical and just so.

He also spoke of duty and honour, something he felt he got from his dad that mirrored through into his onscreen persona.

Speaking to the show’s official Instagram channel, he was answering fans’ questions on the series when he allowed them in a little deeper. 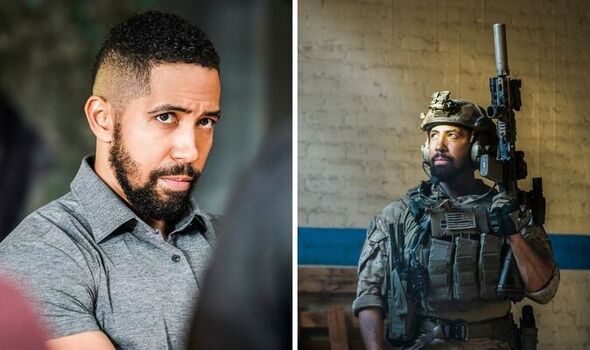 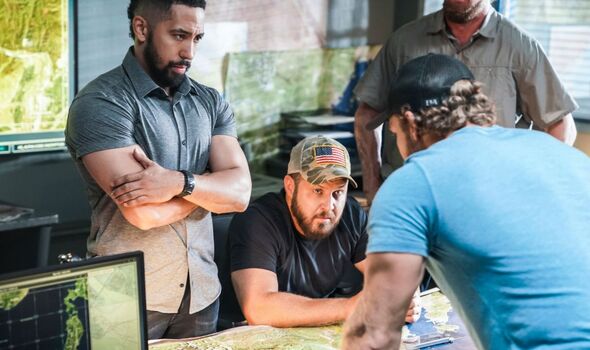 Neil said: “Essentially I’m playing my dad on the show so there are some similarities between the two of us in the sense of duty and wanting to do things right.

“I’m actually a bit OCD myself.

“I like things to be symmetrical and in place so that is what I put into Ray and of course we have similar faith so there are some similarities. 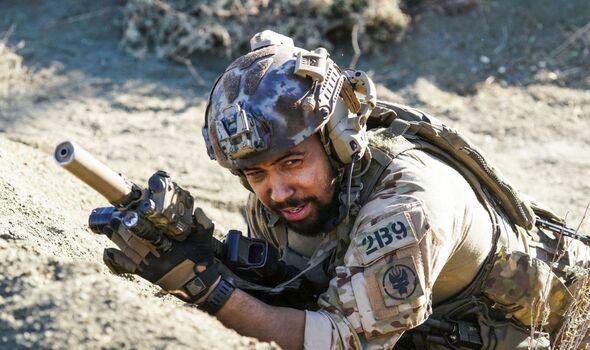 The actor went on to praise his own father for instilling in him qualities that make Ray Perry the soldier he is for the Bravo team.

He continued: “I actually get it from my dad because he’s the greatest man I know.”

The Navy SEAL was front and centre during the latest instalment of the show as he helped his fellow soldiers fight off an ambush in Mali.

Jason’s most trusted friend and greatest ally, the character is the longest-tenured member of the Bravo team and returned to service after a leave of absence on Jason’s request.

The season five finale marked the last time fans caught a glimpse of the team before eagerly awaiting their return for the next instalment.

In the final episode, the Bravo unit was sent back to Mali where they would stay until the opening of season six.

Along the journey, Clay informed team leader Jason it would be his mission with the unit for a while as he was going to transfer to the Green Team

Having touched down in the country, Bravo was travelling in two vehicles when one blew up in flames and they were suddenly ambushed by many well-armed tangoes.

Jason took a bullet to the shoulder and it appeared Clay’s eyes suffered shrapnel wounds.

Things went from bad to worse for the team as the incident turned into a critical situation and the enemy began raining missiles over the Bravo squad.

The scene flashed between the war zone and Stella’s upbeat baby shower, building the drama for what is set to be an epic season six opener.