Plus: Tobias Lindholm tells TheWrap why he opened six-episode miniseries on a totally different homicide case 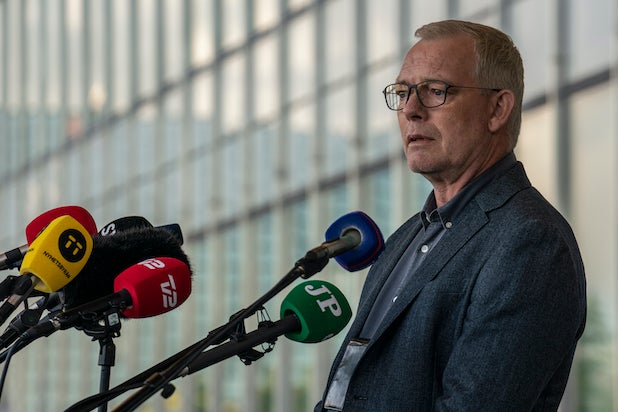 HBO’s “The Investigation” is a tough watch, especially for those of us who knew Swedish journalist Kim Wall, but writer/director Tobias Lindholm made an engrossing miniseries out of the fairly mundane detective work that went into proving out one of the most heinous murders — and biggest tabloid stories — of our time.

The six-episode Scandinavian dramatization starts in a courtroom as viewers — and head homicide investigator Jens Møller (portrayed by Soren Malling, pictured above) and prosecutor Jakob Buch-Jepsen (Pilou Asbæk) — hear an unfavorable (for the good guys, at least) verdict in a murder case. This legally unprovable murder, which we are made to believe was definitely committed by the defendant, has no real relation to the Wall murder case.

“I had a hard time explaining it in the beginning to everybody else. But, for me, it was very important to make the audience understand the rules of the game that the prosecutors, the police and the defense and the perpetrators — or at least the people on trial — are playing,” Lindholm told TheWrap. “Because in courtrooms, it is not about whether you have done it or not. It is about whether the prosecutor can erase any reasonable doubt that you’ve done it. That’s very different. I wanted to show that cynical line of rules of the game that we’re playing.”

The tough loss certainly set the stakes for later when Møller and his team are tasked with handling Buch-Jepsen a slam-dunk conviction in the Wall murder case. It was basically the O.J. Simpson case over there — no pressure.

“And then of course I wanted to let the audience know how personal it is for these guys and how much they hate to lose,” he continued. “Because if they know that somebody did it, but law is protecting that person– in the big picture, they live with it because that’s how democracy works, but in the individual case it’s a nightmare. By showing this we understand the drive of Jens and Jakob later. And that felt important to me.” 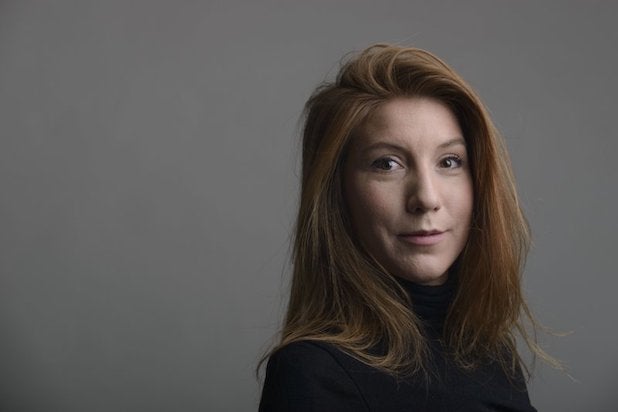 Lindholm, who in his everyday life avoided the sad and gory details of the Wall tragedy as much as anyone could stay away from such an unavoidable story — the largest in his 43 years, Lindholm told TheWrap — initially dismissed what local news dubbed the “Submarine Case” as simply “some crazy guy did something terrible once more.”

That was, at least, until he met the real Jens Møller over coffee. Møller told Lindholm a different story.

“Suddenly, I understood that in this darkness that we all were obsessed with back in 2017…there was this story about life and about human sacrifice and friendship and loyalty and all the things that we value in life,” Lindholm recalled, heralding the work of Møller, his team and the strength of Kim’s parents Ingrid and Joachim Wall, with whom he’d form a professional (for this series) and personal relationship.

While Lindholm (mostly) fashions his projects from real-life stories, “The Investigation” is a TV show, and TV shows need to be entertaining. We’re not sure that is the exact right adjective for this one, but the word gripping sure applies.

In terms of creative liberties taken on “The Investigation,” Lindholm omitted some people involved in the search for truth and instead created composites — a common practice in adapting real stories for the television medium.

“The real case, more than 20 investigators worked,” Lindholm said, rattling off a few such minor leaps for us. “Jens also has a son.” 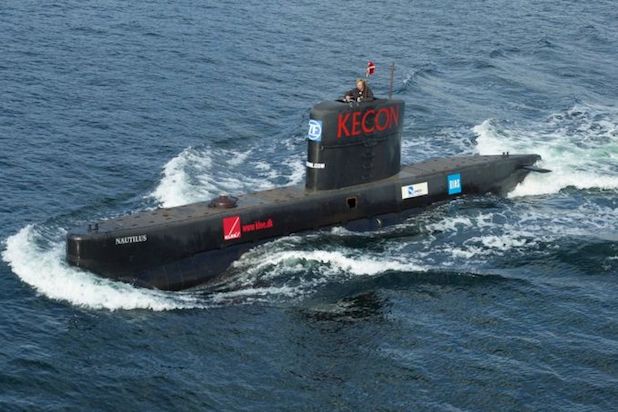 And then there was the whole “submarine” part of the “Submarine Case.” Lindholm said he “deliberately changed the drawings” of the real homemade sub so that he wouldn’t “allow” himself “to be fascinated with it.”

“I changed the route of the submarine so that we don’t have people going out there diving, trying to find stuff,” he said. “Other than that, no facts in the investigation — at all — were changed.”

Of course, the largest and most notable — and noticeable — addition-by-subtraction is the fact that the Danish inventor who murdered and dismembered Wall, Peter Madsen, is never seen nor named. Why? In Lindholm’s words, because “he didn’t really matter” in this story of the dogged (and dog-centric, in the end) police work. In ours, because f— him.

In 2017, Kim Wall went missing after she boarded a submarine to interview Danish entrepreneur Madsen in what became known as “The Submarine Case.” The sub was found sunken the morning after the Aug. 10, 2017 interview, and Madsen was charged, and later convicted, of Wall’s murder.

“The Investigation” was made in close cooperation with the real-life Jens Møller and Kim Wall’s parents.

Readers can learn more about Kim Wall’s life and journalism and donate to the Kim Wall Memorial Fund here.