HOLLY Willoughby cracked up and Phillip Schofield screamed "we're waiting for you!" as a Spin to Win contestant ran to get her husband on the phone during This Morning today.

The stars was thrown off track as excited viewer Rita took it upon herself to hold up the live show — with Holly finding it hilarious. 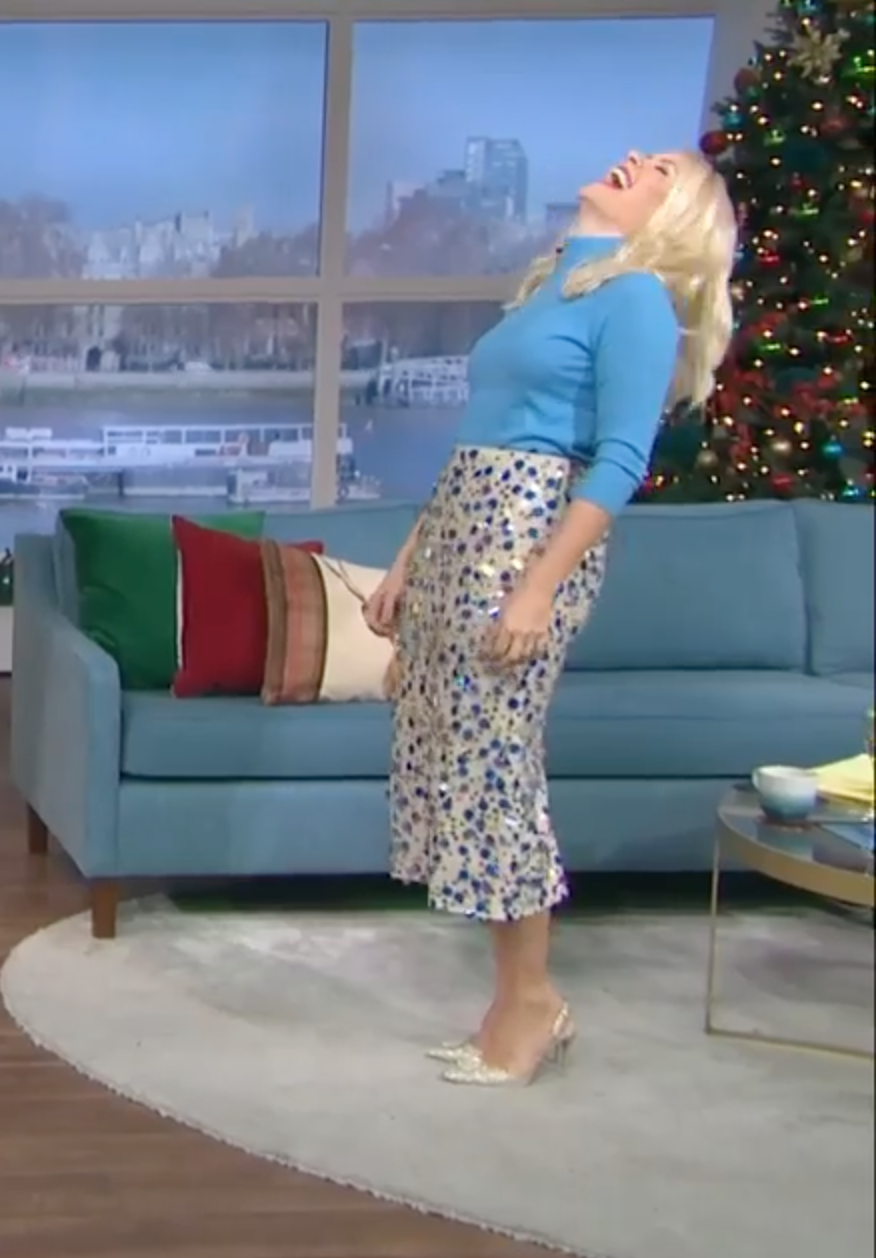 Rita couldn't believe her luck when she got the call and screamed: "Hang on! Hang on! Let me just tell David.

Yelling she added: "David! I'm on the telly!"

Realising time was ticking on Holly said: "Is he there? Shall we spin the wheel now?

But Rita wanted to buy as much time as she could and said: "Yes he's here …" and screamed again: "David!" 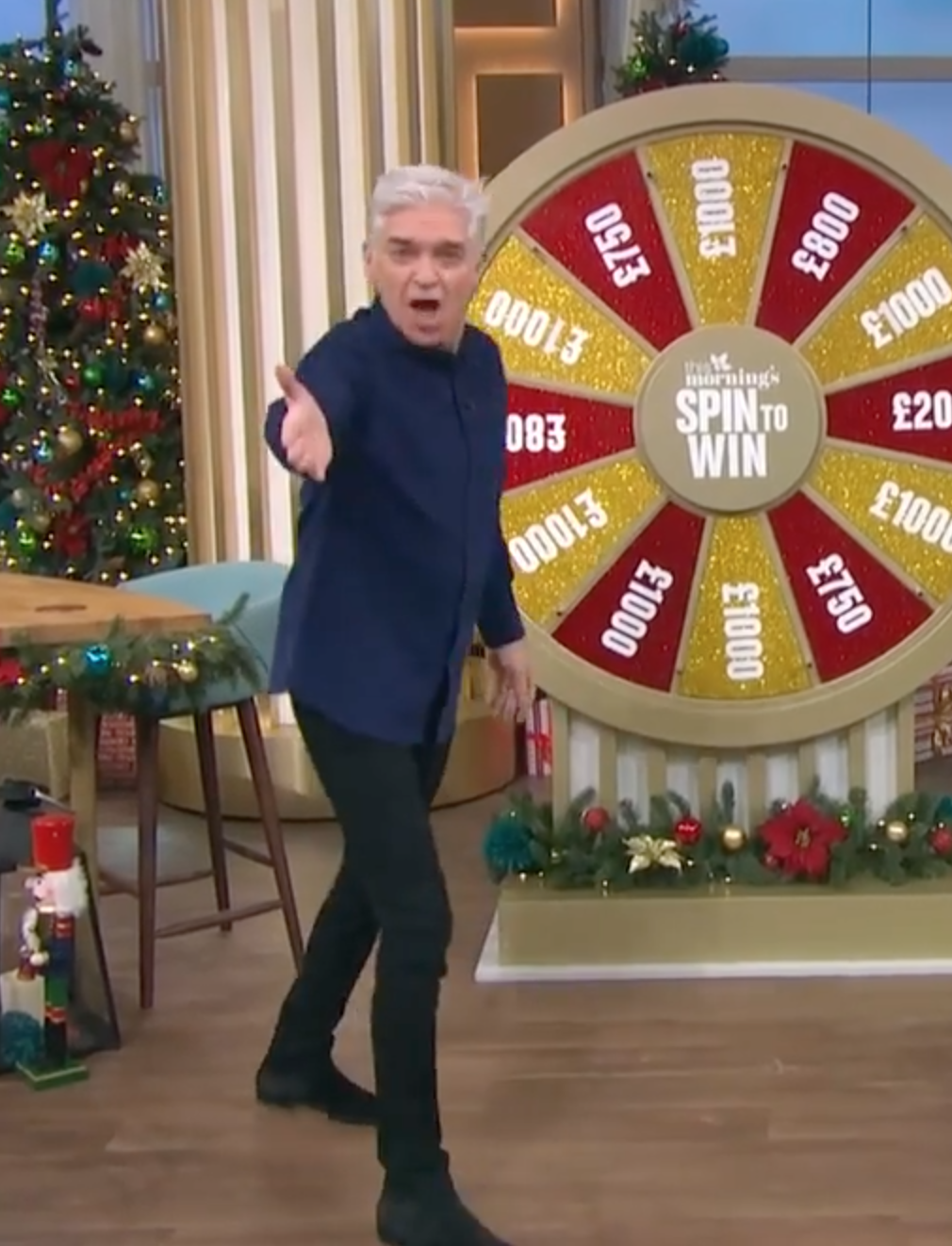 Phil added: "Shall we say hello to him?

But Rita said again: "Hold on, here is he, David say hello to Holly and Phil. And Buddy is here, the dog!"

Viewers loved hearing Rita, who also revealed it was her birthday on Monday, losing her cool over getting herself on the telly before going on to win £1,000.

One said: "I have rewinded this morning about 3 times to watch wee Rita. My heart is bursting for her. Well deserved" 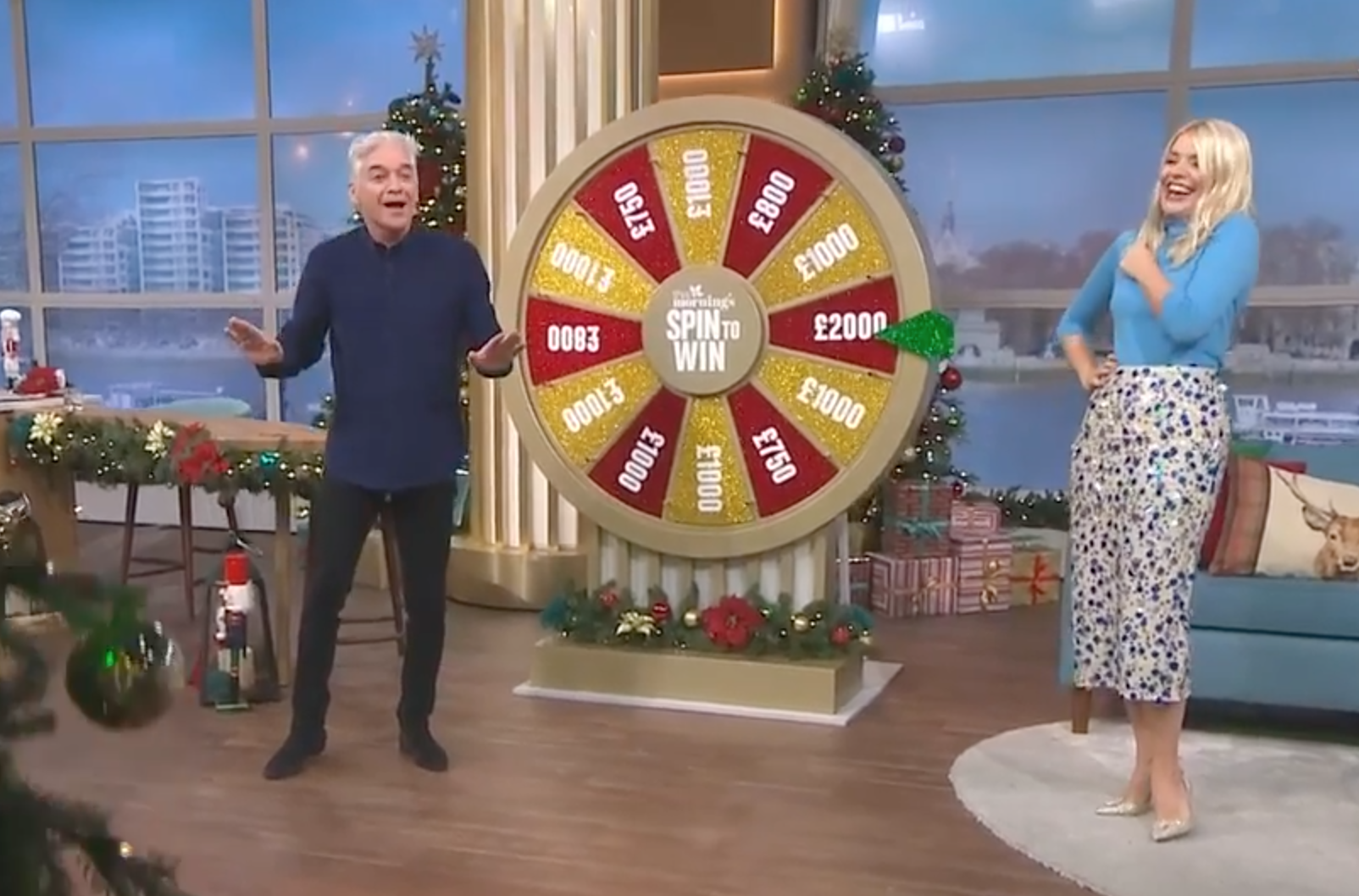 Another said: "Rita is the best ever!"

And one more wrote: ""I've never laughed so much at This Morning in my life."

Phil and Holly needed a sit down after the segment because of all the drama. 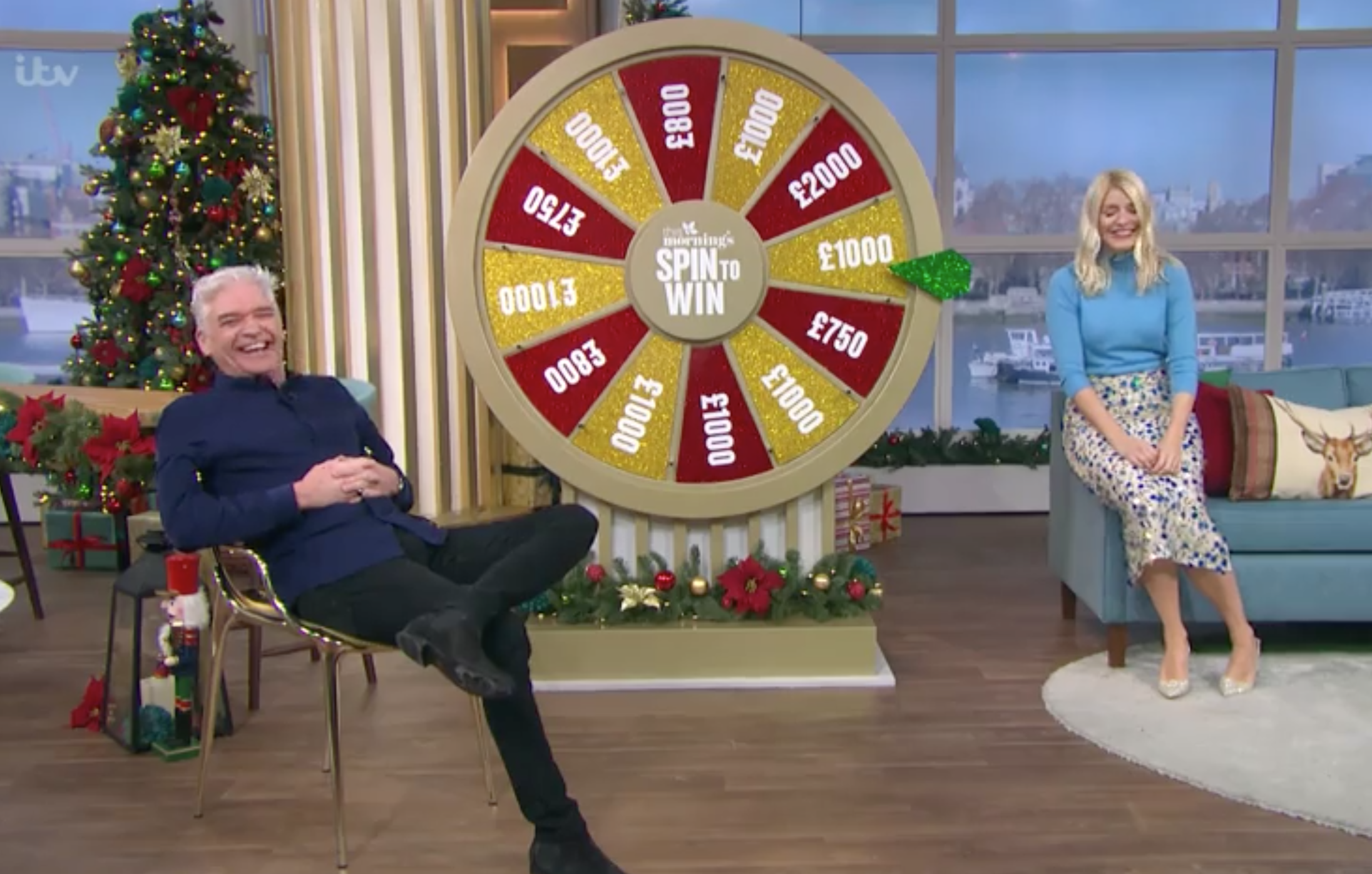