HOLLY Willoughby has told of how she was "constantly embarrassed" at school because of her dyslexia and her English teacher helped her.

Holly, 40, heaped praise on her "inspirational teacher" who "didn't make her feel stupid" and who helped her to face her fear of reading aloud. 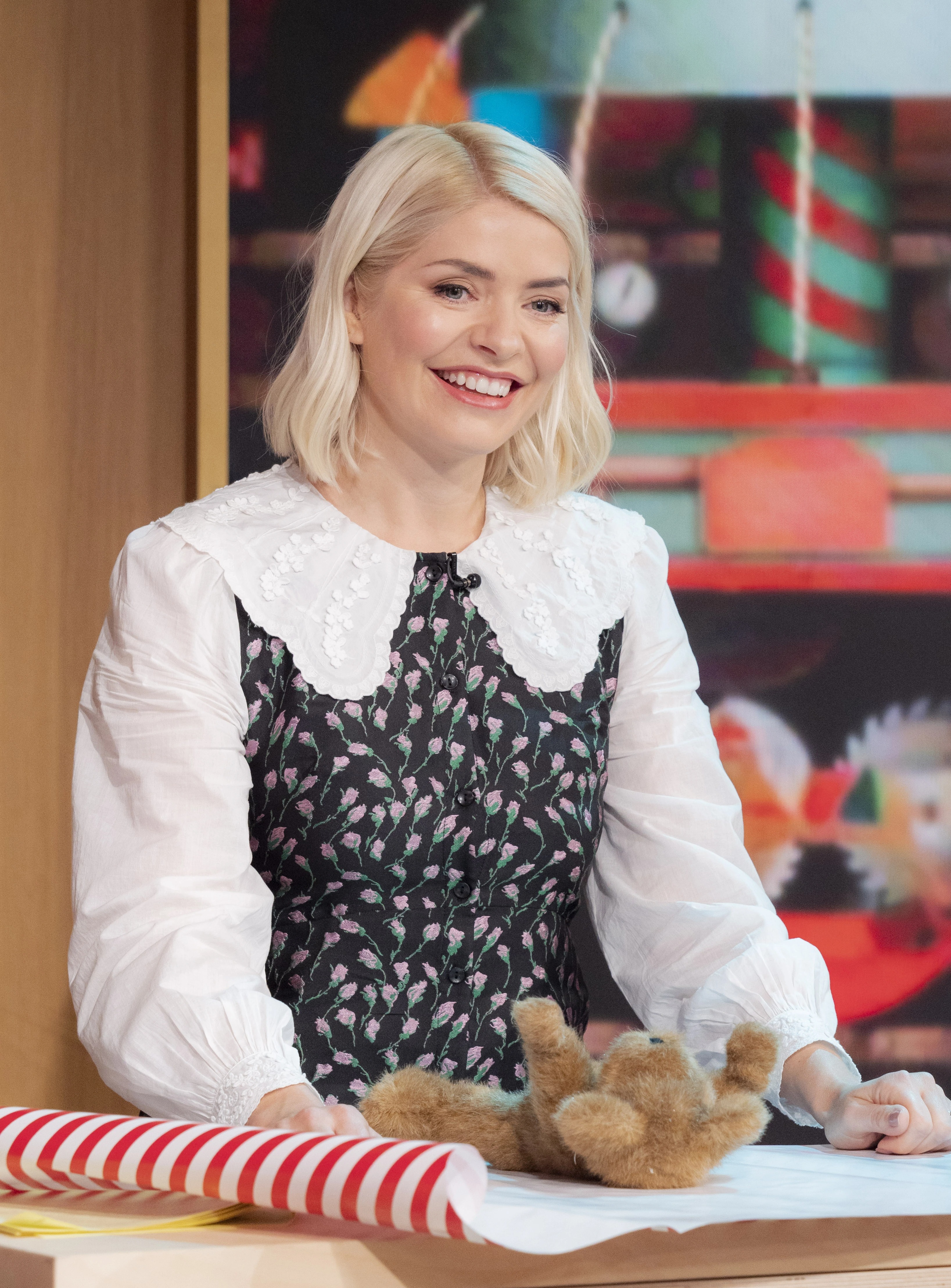 The presenter told co-host Phillip Schofield about her teacher Mrs Williamson on This Morning yesterday after singer Adele was reunited with her teacher during an ITV Audience With on Sunday night.

Adele was seen in tears on stage as she hugged her old English teacher, Ms McDonald, from Chestnut Grove School in Balham, South London.

Recalling her own high school years, Holly said: "My favourite teacher who was incredible was called Mrs Williamson. She was an English teacher and I did not get my dyslexia diagnosis until just before my GCSEs, which is late.

"So for a long time at school I hated reading out loud because I could not read very well, I would get mixed up and I was constantly embarrassed.

"She always took me aside. She spent a lot of time with me and really took the time. Even in break times. She would never make me feel stupid."

Holly previously said she spent years feeling "terrified" people would think she was stupid after being diagnosed with dyslexia.

She added when she makes mistakes on This Morning it is often because of the condition.

Holly opened up last year on how the learning disorder shattered her confidence but said she is ready to take the "power" back.

The mum-of-three told Red magazine: "I’ve struggled with dyslexia since I was young and it used to hold me back.

"At school, reading out loud absolutely terrified me because I’d get all the words wrong and I was convinced everybody thought I was stupid.

"It still happens now – most of the mistakes I make on This Morning are because of it, but it doesn’t do what it did to me back then because I don’t let it have power. I now know that it’s all about how you package it in your head."

Holly uses coloured scripts to help her prepare for the daytime show as she explained the importance of finding her "toolkit" to help manage the disorder. 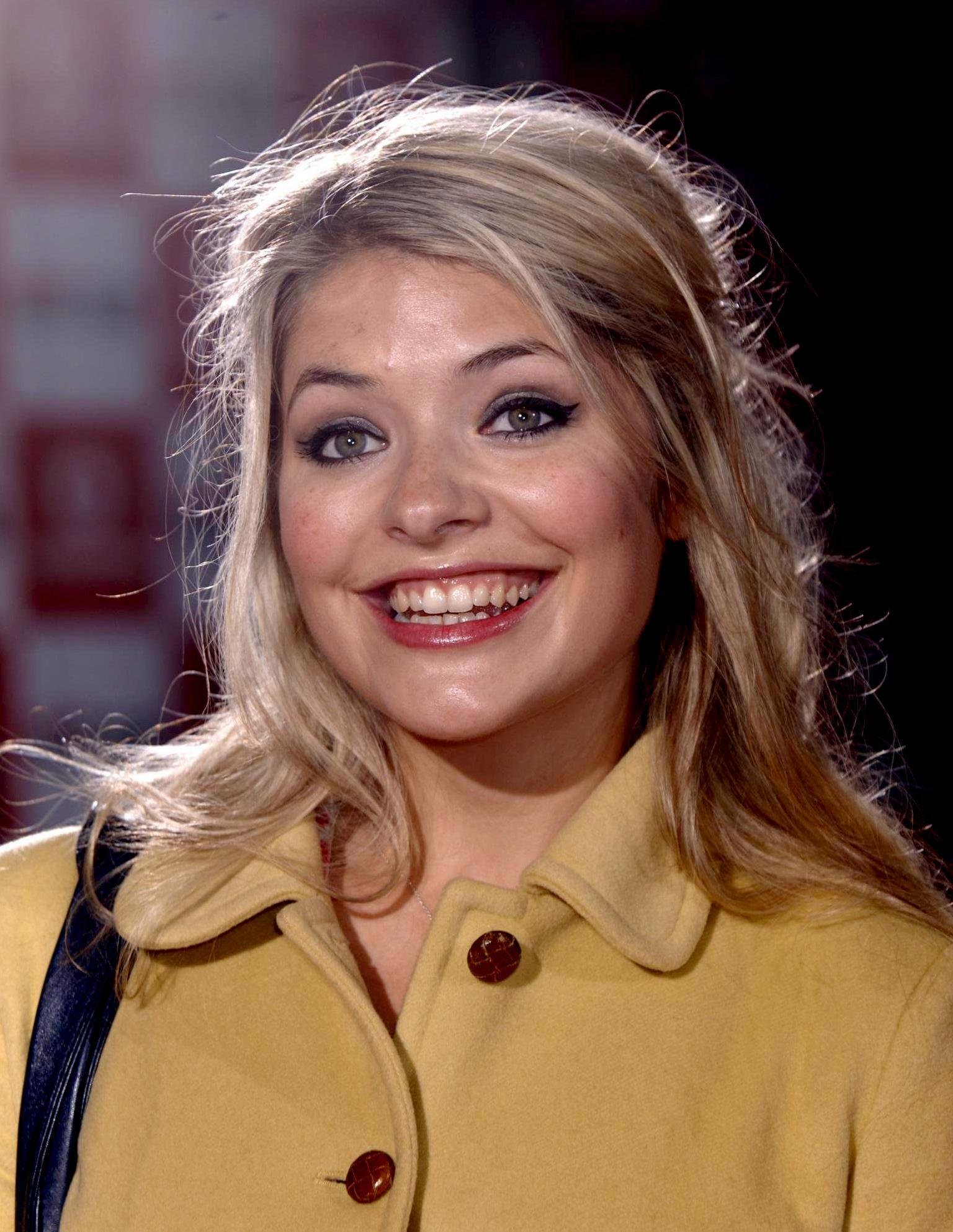