DESPITE its release over 30 years ago, Home Alone is still regarded as one of the most popular Christmas films of all time.

And many fans of the franchise have been left wondering what the cast look like now, including the Little Nero’s pizza delivery boy. 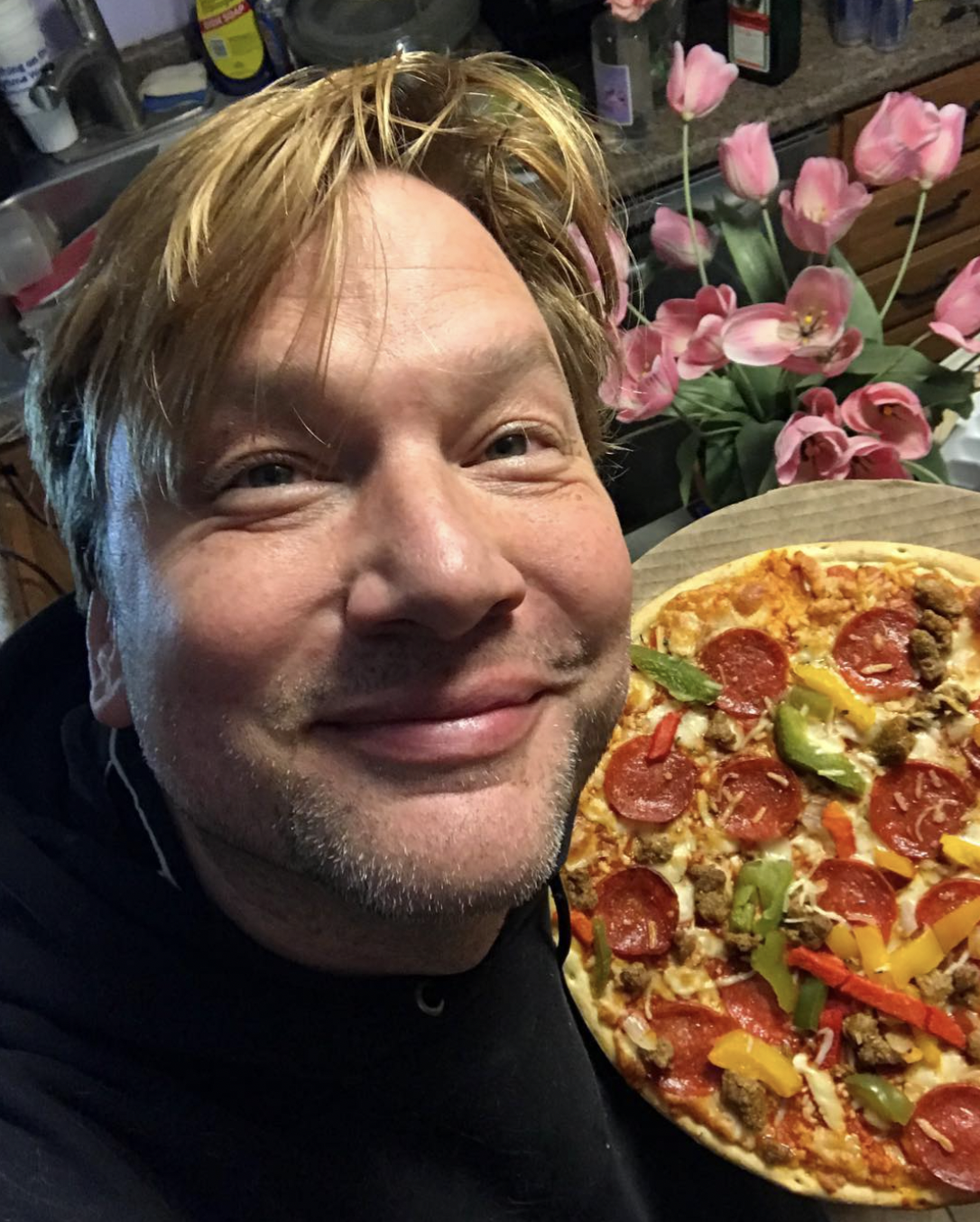 Appearing as a fresh-faced 20-year-old at the time, actor Danny Warhol took on the part of delivering Kevin a pizza in a truly hilarious scene.

After his small stint in the 1990 smash hit, Danny, now 50, would try his luck in Hollywood, with 64 acting credits to his name spanning over three decades – but things never really took off for him.

Danny did, however, have a recurring role as the nerdy Irwin Consodine in the original Saved by the Bell series.

All of his parts seem, though, incomparable with his iconic pizza delivery role, with many fans of Home Alone singing his praises on forums dedicated to the film.

Incredibly, the post was inundated with comments, as hundreds of fans pleaded for information about his whereabouts.

One said: “I take it that I’m not the only one who was wondering what happened to the amazing and funny as hell pizza delivery guy.”

Echoing their comments, someone else penned: “I’ve wondered about him for ages.

“I think he should play a pizza delivery guy in every movie. What a legend.”

ALL OVER FOR AL?

Meanwhile, a third person quipped: “I’ve never wondered about this guy in my entire life, yet here I am watching Home Alone and wondering where the heck this beautiful, underappreciated actor is.”

After appearing in the film, fans will be shocked to know that Danny appeared in his last film in 2004, where he played a bowling alley patron in Forever is a Long, Long Time.

As of right now, it is currently unknown what Danny is up to. 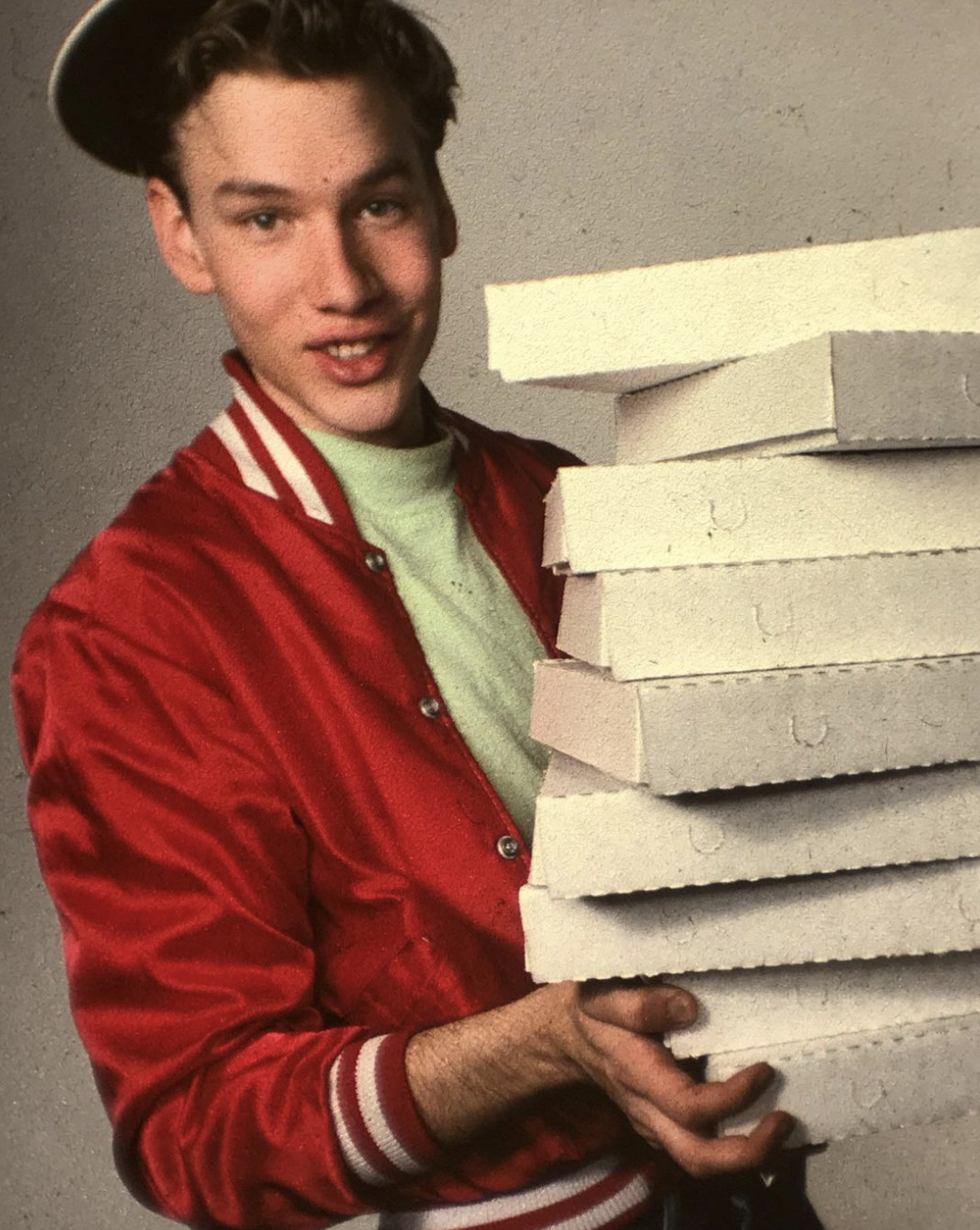 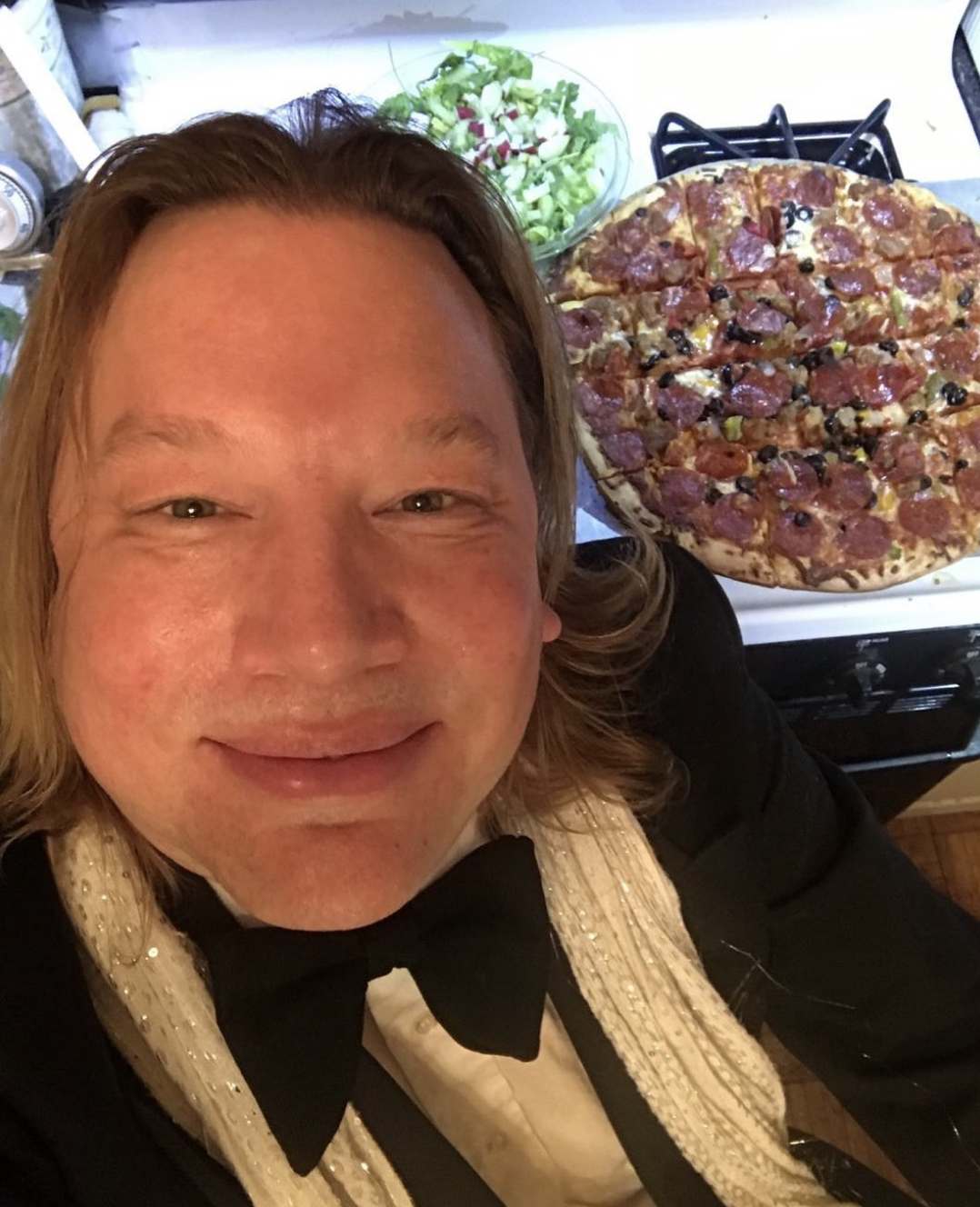