ISLAND time is over as the Bachelor in Paradise finale comes to television tonight.

Couples will either get engaged or go home with no ring after an exciting season full of ups and downs. 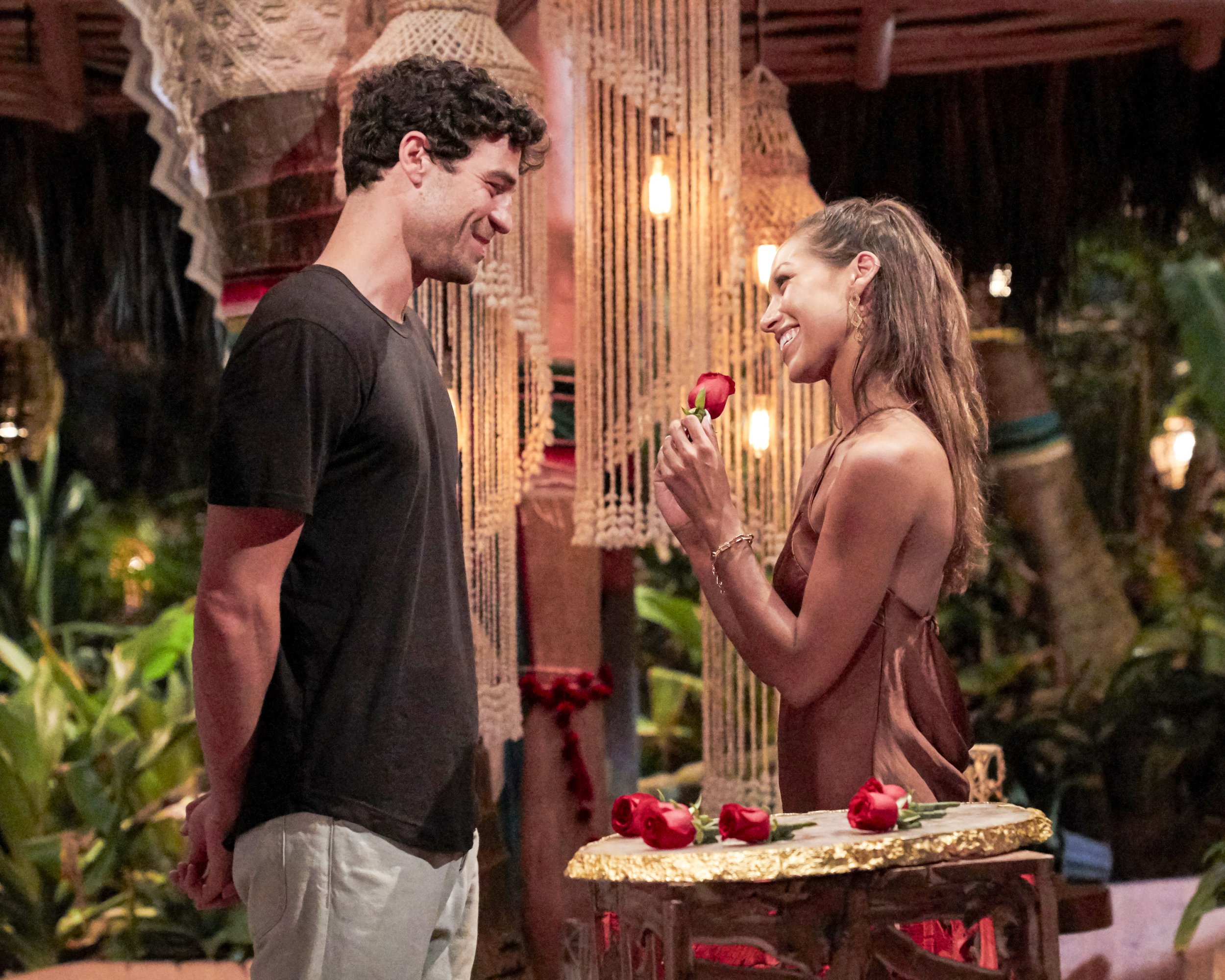 How long is the Bachelor in Paradise finale tonight?

Tonight the season finale of Bachelor in Paradise premieres on ABC.

The show will premiere at 8pm ET on ABC, and is going to be three hours long.

The season finale ends at 11pm ET, and will be available for streaming on Hulu the following day.

Episodes are also available for streaming via VPN or FuboTV, Hulu With Live TV, YouTube TV and AT&T TV.

Who was on Bachelor in Paradise this season?

Bachelor in Paradise is a show where previous contestants from the Bachelor and Bachelorette get another shot at love.

Throughout the season, producers bring in new contestants and attempt to stir the pot after couples have been established.

This season, the contestants starting off included:

Contestants are eliminated if they do not receive a rose at the end of each week. The show continues on for seven weeks, with the chance to become engaged at the end. 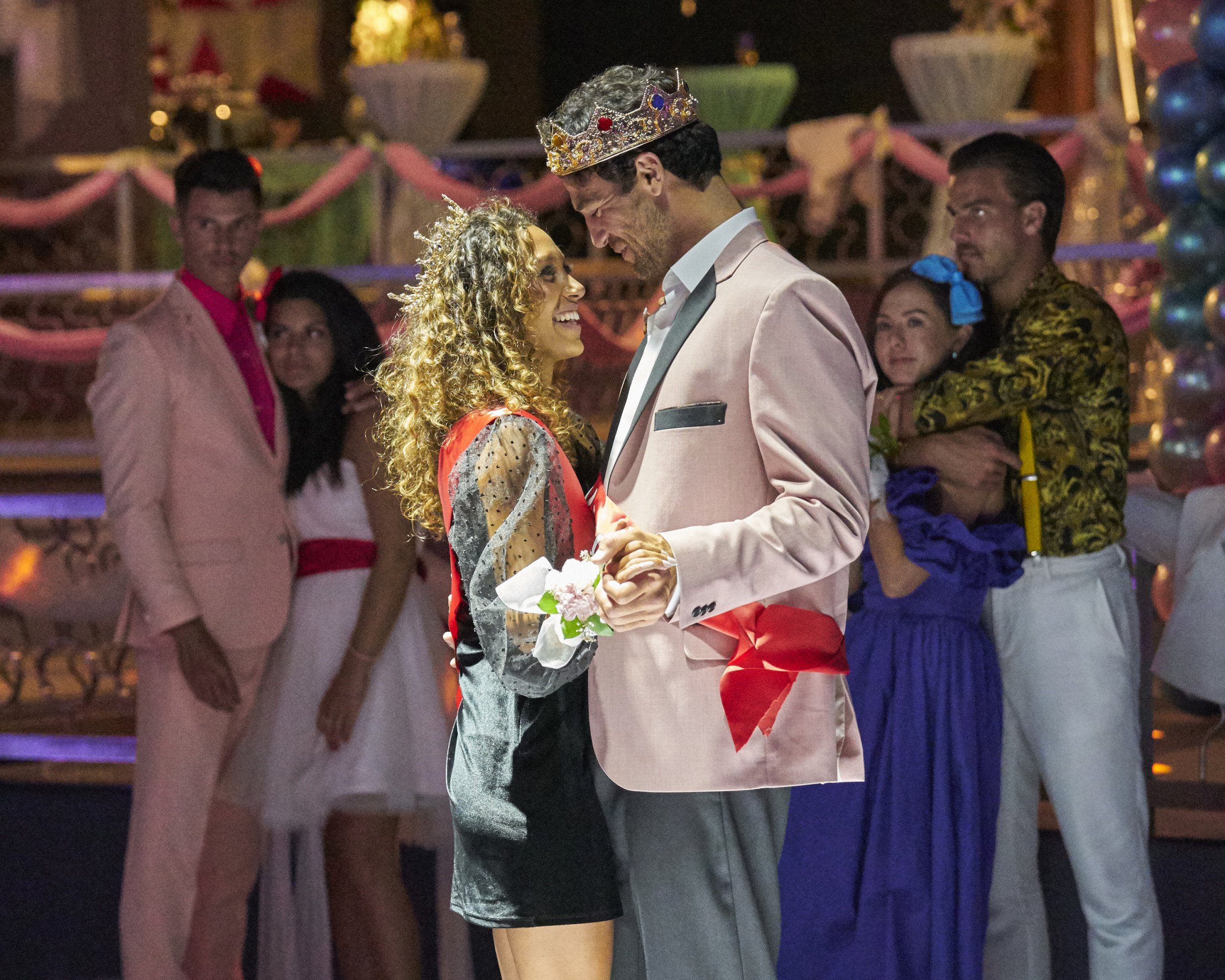 Who are the final couples?

Reality Steve, who often leaks Bachelor rumors and updates, claims there will be three couples who get engaged this season.

If these reports are accurate, the couples would be Joe Amabile and Serena Pitt, Kenny Braasch and Mari Pepin, and Riley Christian and Maurissa Gunn.

According to Reality Steve, all of the couples who left the resort engaged are still together.

Other notable couples who found love on paradise together but did not get engaged include Becca Kufrin and Thomas Jacobs, Brendan Morais and Pieper James, Noah Erb and Abigail Heringer, and Ivan Hall and Alexa Caves.