JAZZ Jennings opened up about gaining 100 lbs after snacking on donuts, bagels, and fast food during her binge-eating battle.

In the season 7 trailer for I Am Jazz, the 21-year-old shared that she’s on a quest to lose the weight and shape up but admitted she’s been “struggling.” 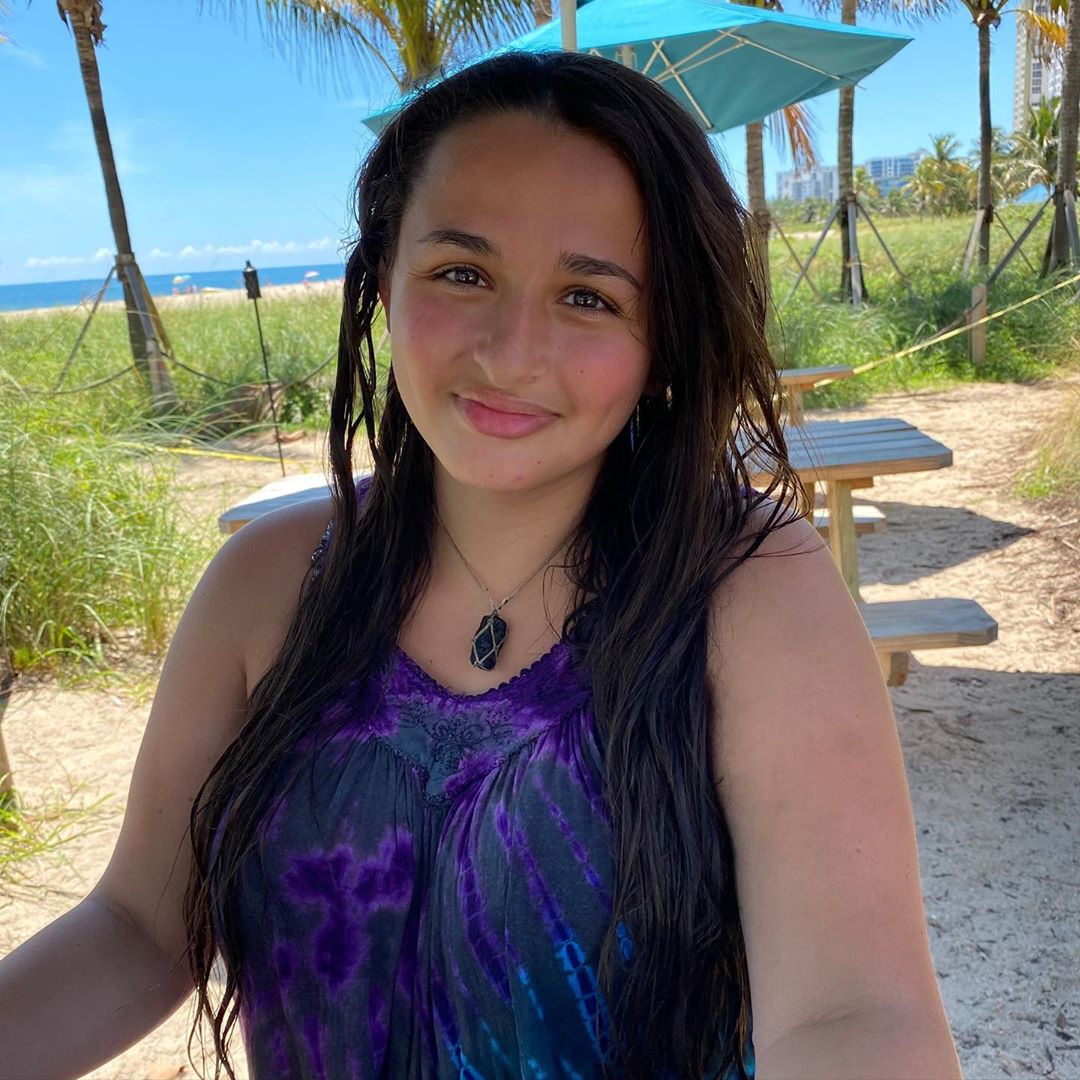 In an honest video confessional, Jazz revealed she’s really been having a hard time with “mental health issues,” which led to her starting to binge eat.

While trying to learn how she can improve her health, Jazz shared that her current “typical breakfast” included “fast food, maybe a donut or two, and then maybe two bagels.”

Her family watched on as she opened up about her food intake and her struggles with binge eating, and her mom later tried to support her in her journey by supervising her eating but that only made the star feel worse.

"I do experience fat-shaming from my family,” she said. “It makes me feel really humiliated.”

The transgender activist is preparing to head off to her freshman year at Harvard University, but her mom is worried that she won’t be able to properly take care of herself when she’s off on her own.

Earlier this year, Jazz revealed her weight gain with before and after photos of herself, along with an open and honest note to fans.

The 21-year-old penned: "As many of you have noticed, over the past few years, I have gained a substantial amount of weight.

"I suffer from binge-eating disorder, a disease in which I’m not only addicted to food, but I eat it in large quantities.

"My binging, along with an increased appetite I experience from some of the meds I’m on, has caused me to gain almost 100 pounds in a little less than 2 years."

The young web star acknowledged her great support system and is keen to make "positive changes" to her body.

"I’m ready to take the initiative and create positive changes when it comes to my health and body," she penned.

"I have a fabulous team supporting me, both professionals and family/friends, but at the end of the day, I have to be the one committed toward bettering myself.

"I know I have the power in me to lose the weight, and I intend on sharing my progress with all of you. Love you all, and thanks for understanding the battle I’m fighting to win❤️❤️❤️"

Along with following Jazz’s journey to eat better and improve her mental health, the new season of I Am Jazz will also see her brother Sander navigating his love life.

He revealed he went on his first date with a transgender woman and had a great time during their ice-skating outing.

During a jacuzzi session with his transgender friend, RuPaul's Drag Race star Peppermint, Sander discussed his date and how he felt about it all.

He wondered to his friend: ”If I can't have sex with a person, could I see myself with someone who's not received her bottom surgery yet? I'm not sure."

Fans will get to see all that the Jennings family is up to when I Am Jazz season 7 premieres on November 30 at 9 p.m. ET on TLC. 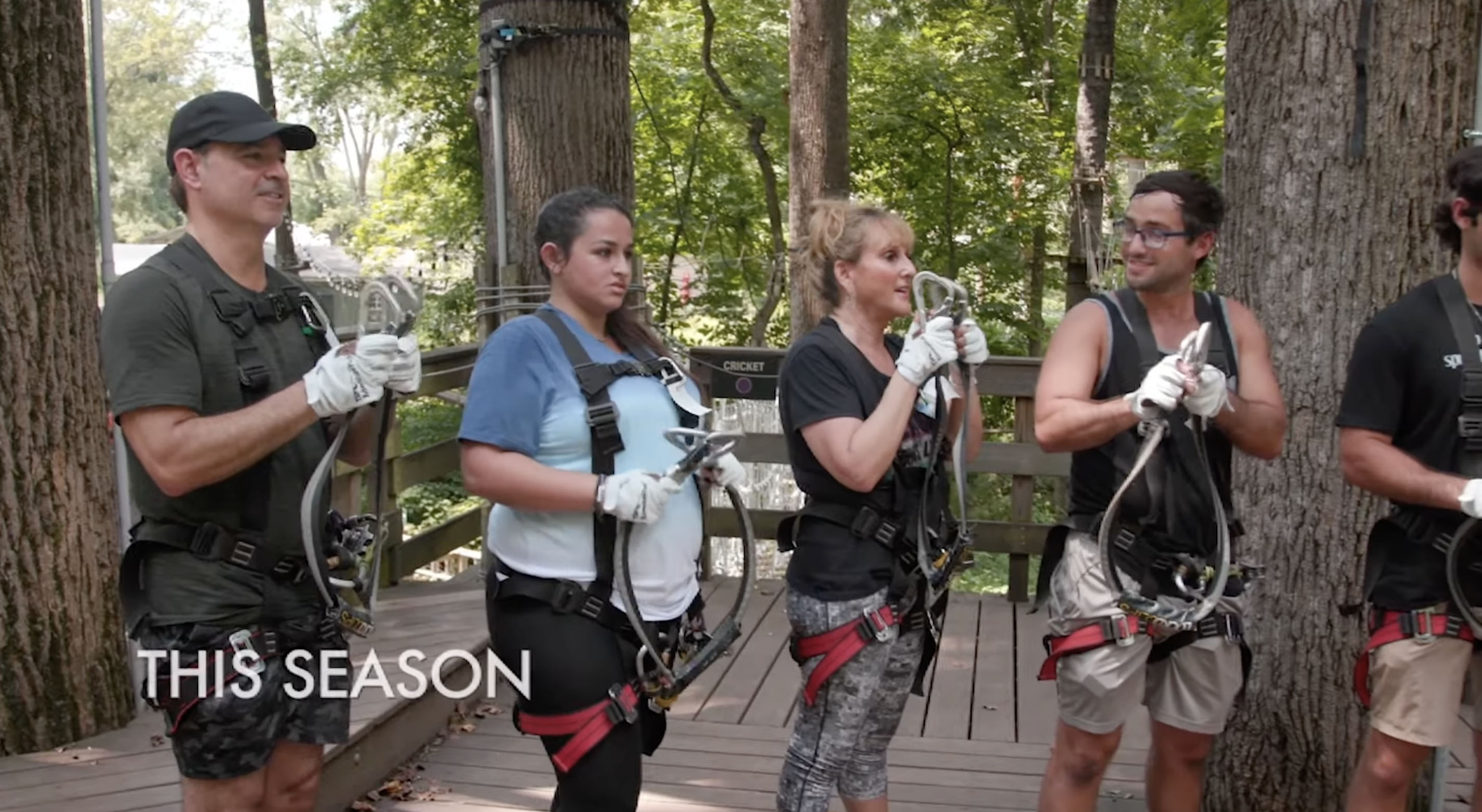