I'M a Celebrity viewers were left confused by a remark made by host Declan Donnelly during the show's final.

As he and co-host Ant McPartlin introduced the show with their usual jokes, Dec, 46, said: "The DFS sale has come early, every celebrity must go! But which one will you choose?" 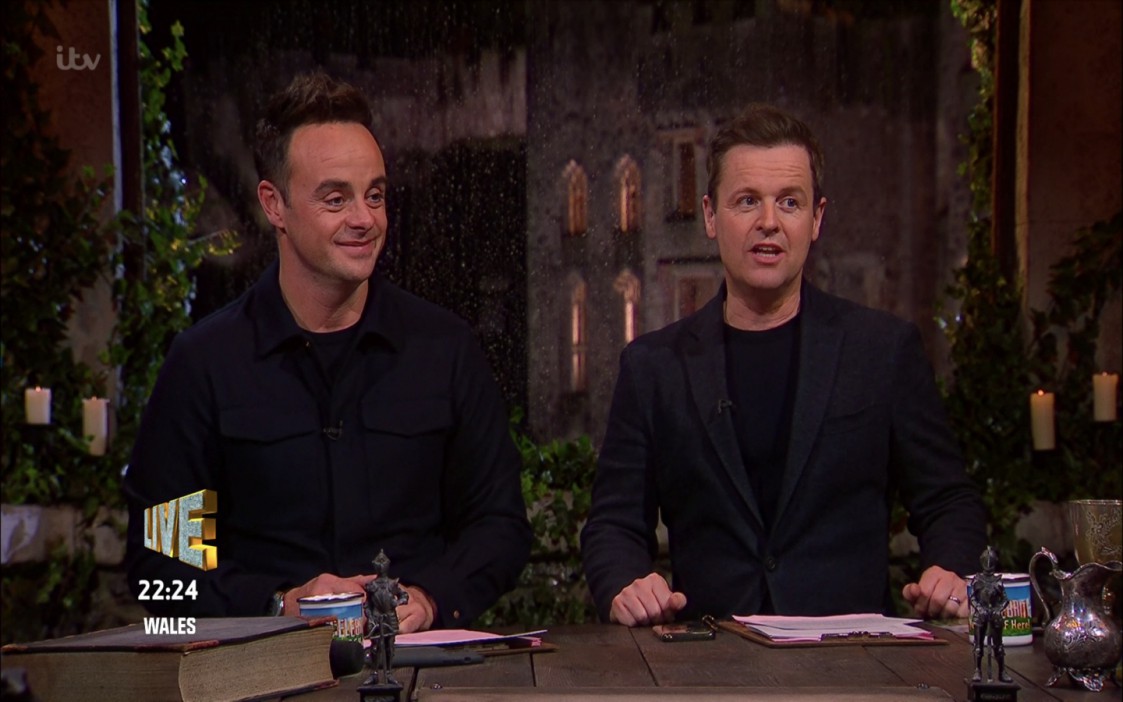 Dec added: "Tonight, we'll see all three of them do their last ever trial before one of them becomes castle royalty."

And Ant continued: "Whoever that is, tomorrow morning, they'll look at their bank account and think one thing."

Before Dec delivered the final line: "Why did I just spend three weeks doing a TV show that doesn't have a cash prize."

However it appears the joke was missed by a lot of viewers, as many took to Twitter to share their thoughts.

One wrote: "They don't win a cash prize cos they're getting paid a fortune already ffs."

SEALED WITH A KISS

Another said: "Why did they do a tv show without a cash prize? Because they were paid before they even went in."

And a third added: "The ‘no cash prize’ gag would’ve been funny if it weren’t for the fact they’re all literally being paid to go in there."

But it was Danny, 30, who was eventually crowned King of the Castle. 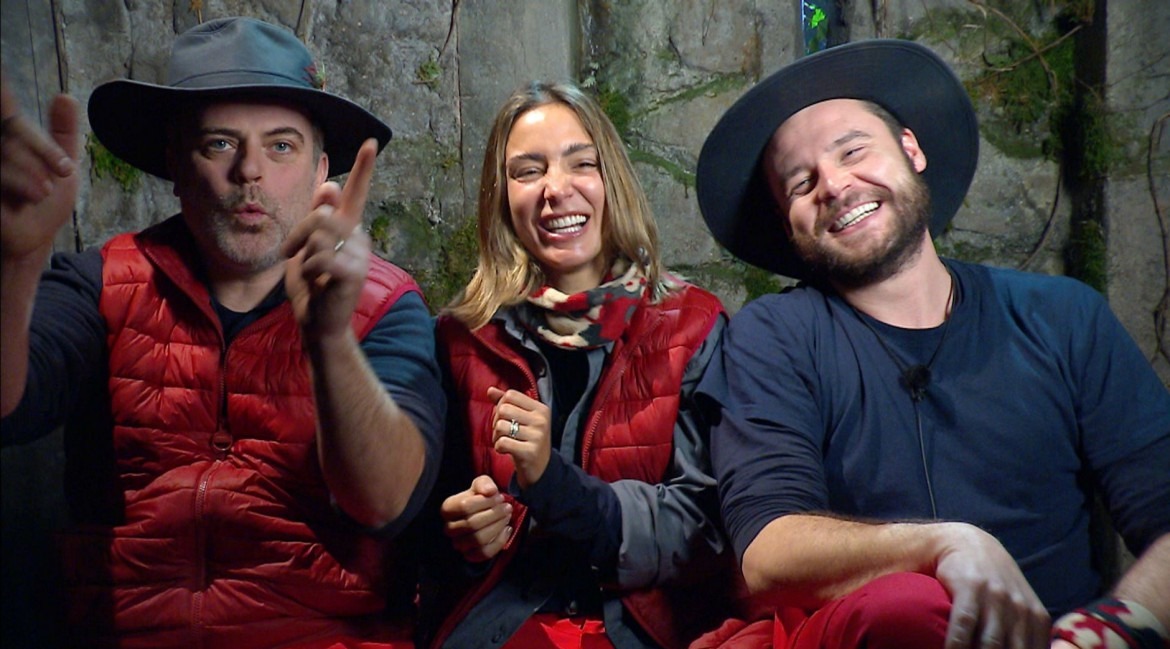 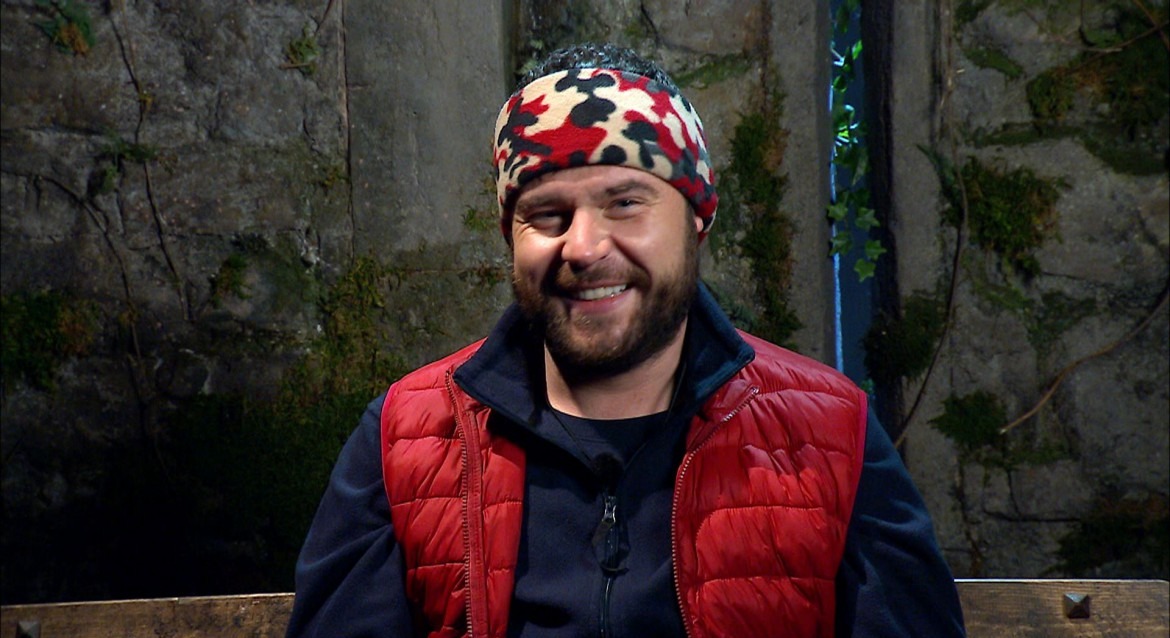