DOCTOR Alex George has splashed out on his dream home and given fans a guided tour.

The Love Island star, 30, has spent months searching for his ideal pad after renovating and selling his previous place in Clapham. 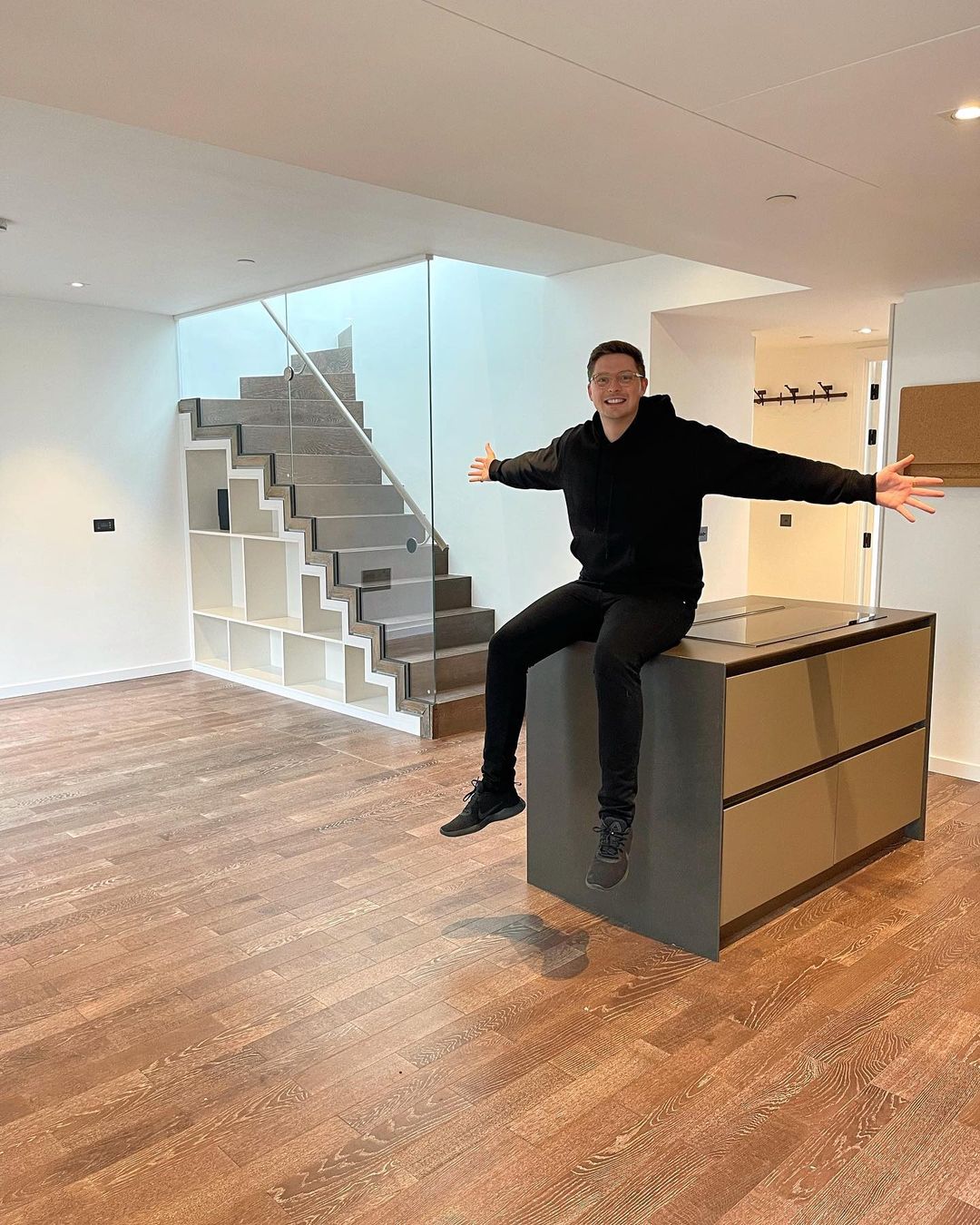 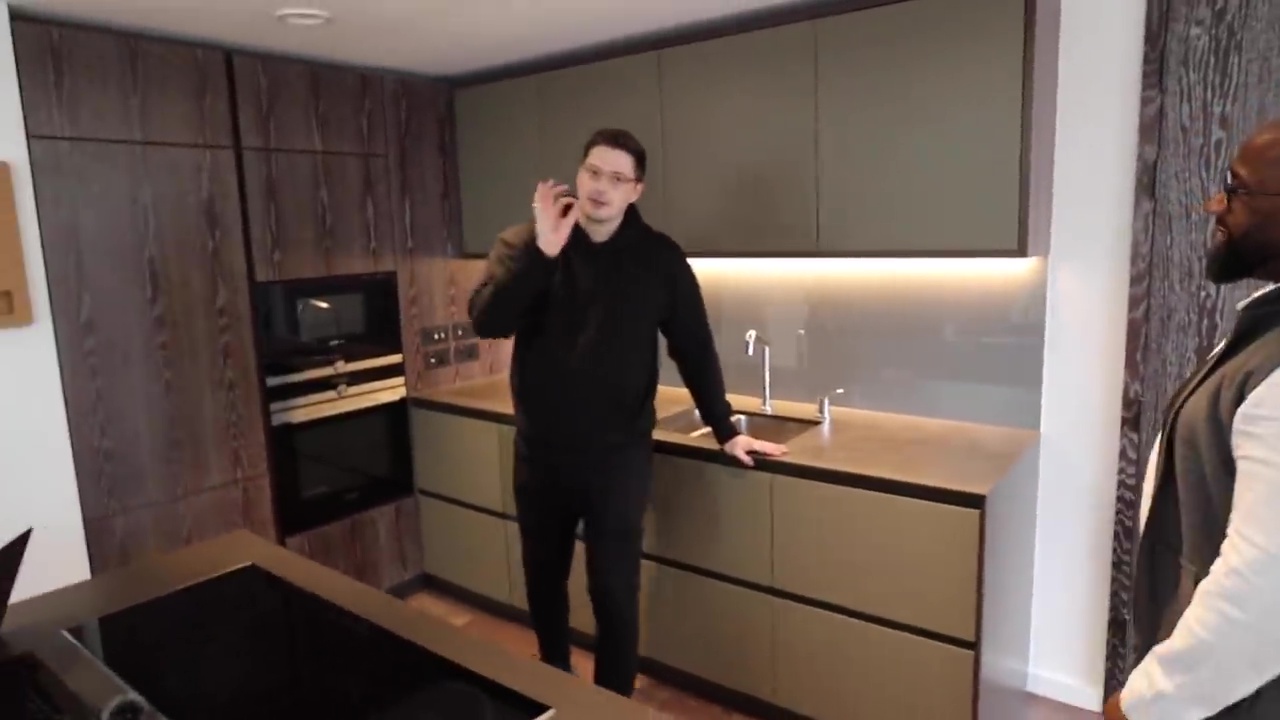 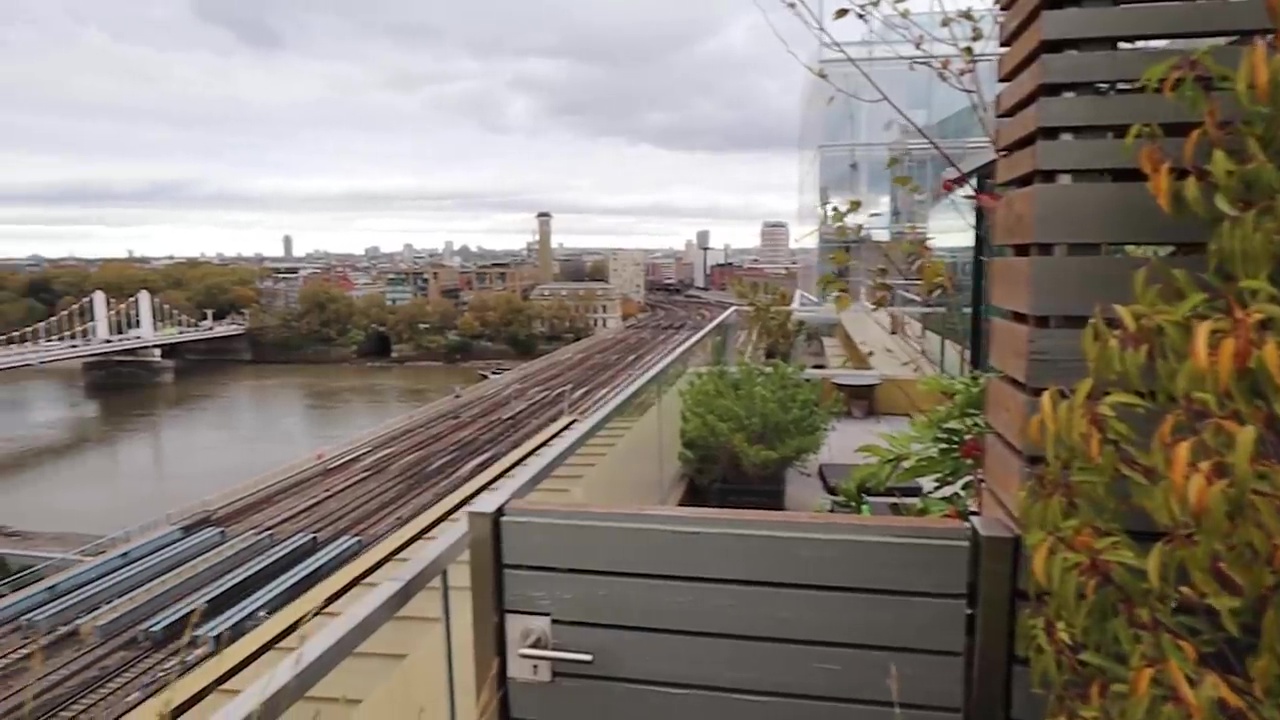 Speaking on his YouTube channel from his new south London apartment, he said: "I found and bought my dream home. You'll remember I renovated and sold a place in Clapham.

"I've been renting for a while, looking for a place I could create my own home. I've been running around for years and years and got the keys today, so lets have a look around."

The first stop on the tour was the open plan living room and kitchen area.

While the modern kitchen is complete with high-tech appliances like a swanky hidden extractor fan, Alex said he was keen to change the dark worktops and replace the oven and fridge.

He stepped out onto the east-facing balcony where he is looking forward to enjoying breakfasts.

The plant-loving medic has an olive tree that he is looking to liven up once he moves in.

There are two large double bedrooms both with en-suites, and the ultimate selling point is the huge 1,000 sq ft terrace with views over the Thames.

Alex revealed he intends to install an outdoor telly for the rugby and wants to spruce up the foliage.

Warning any thieves contemplating targeting the new apartment, he said: "If you're thinking of robbing me don't try it because there's bugger all here."

He added that he might add extra safety measures as he's "very anxious about security." 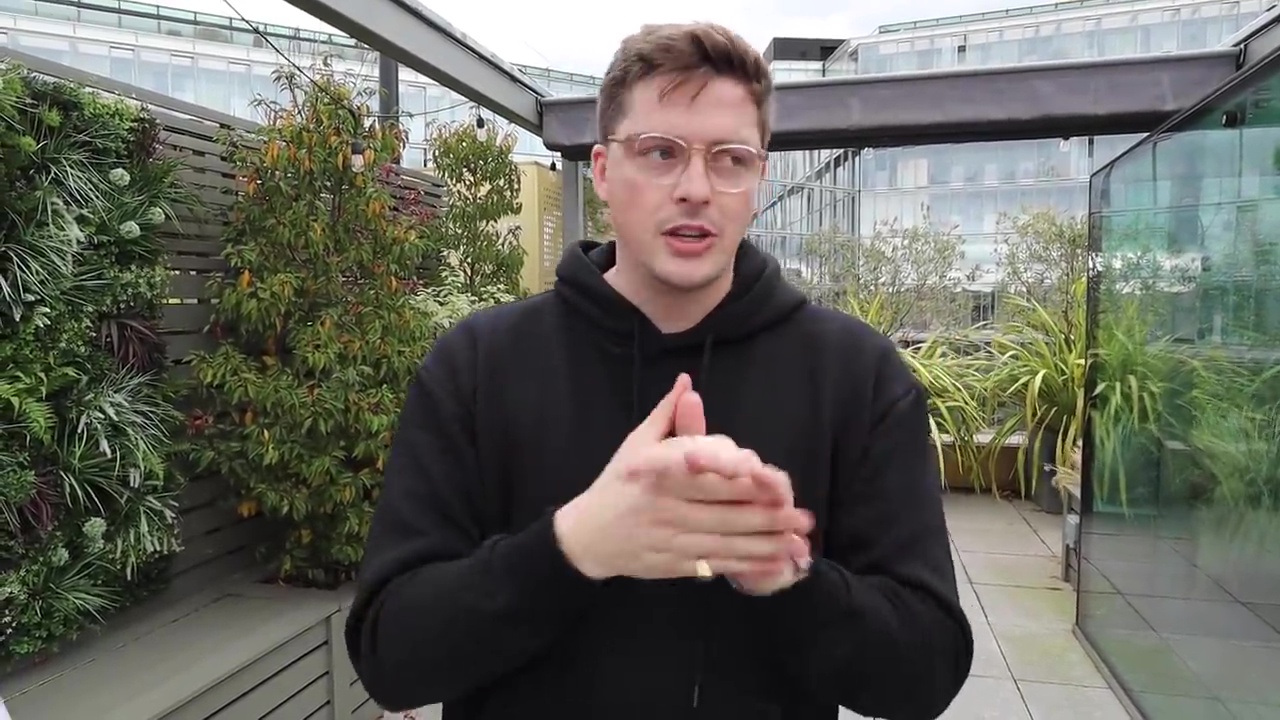 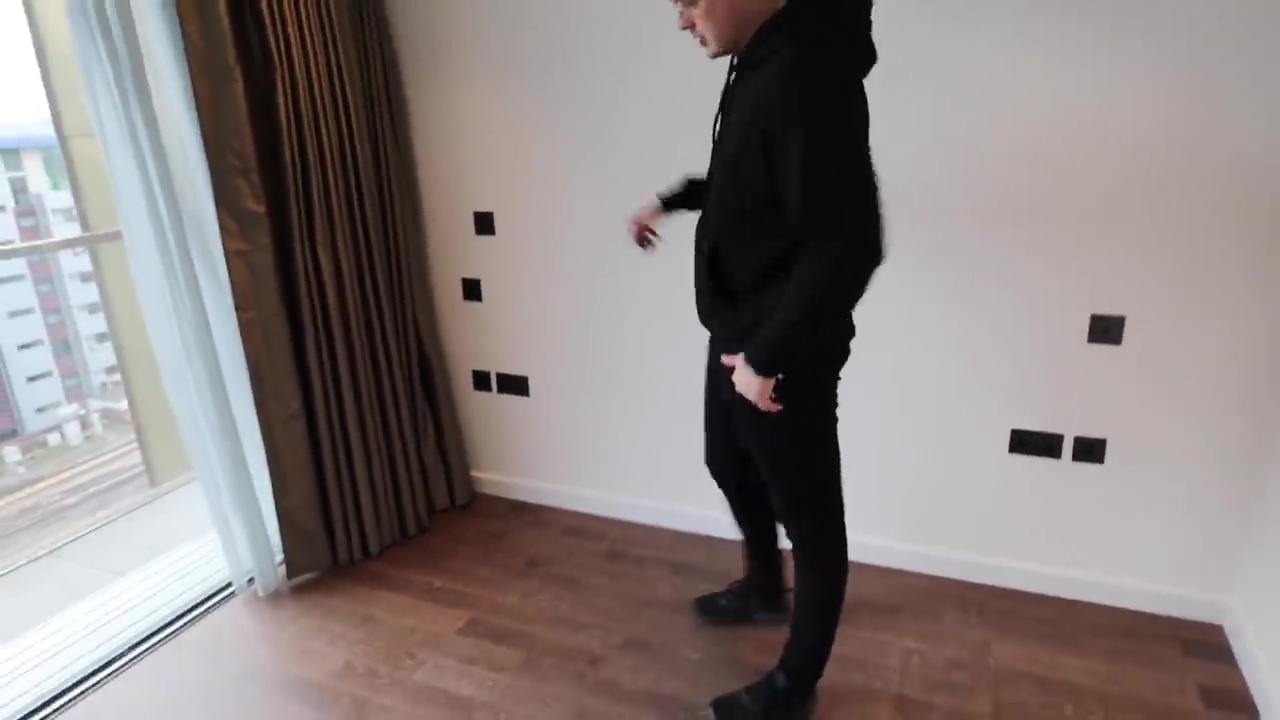 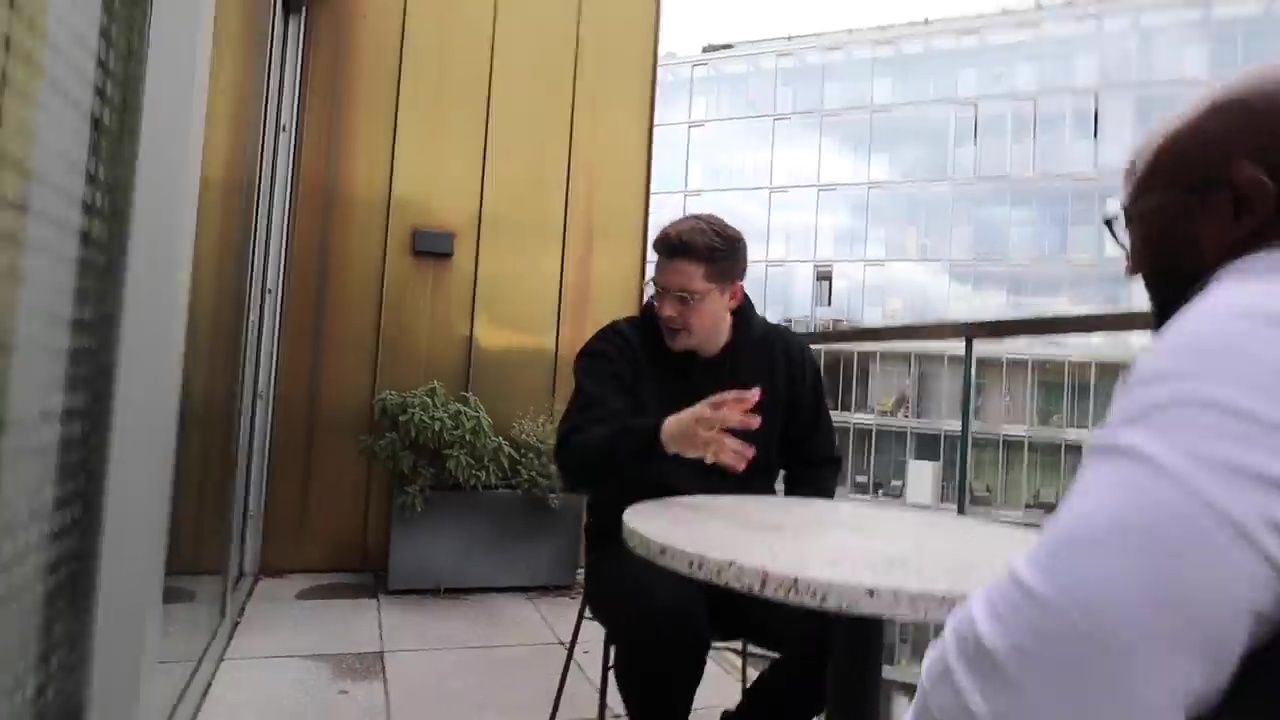