Inside Edge, which tells the story of Power-Play League, a fictionalised version of the Twenty20 cricket tournament Indian Premier League, and its players. So who will be starring in season two of the show? Here’s everything you need to know about the cast.

Who is in the cast of Inside Edge season 2?

Most of the cast from season one will be returning for the second series, including actor Oberoi.

He will once again pick up his part of the owner of the sports management company.

Oberoi has appeared in a mixture of television and film roles over the years.

Some of his most well-known work includes The Family and Lucifer. 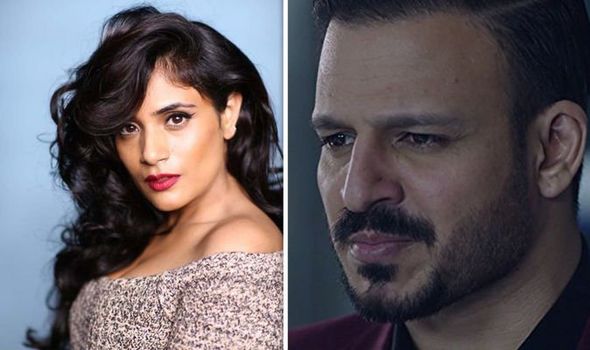 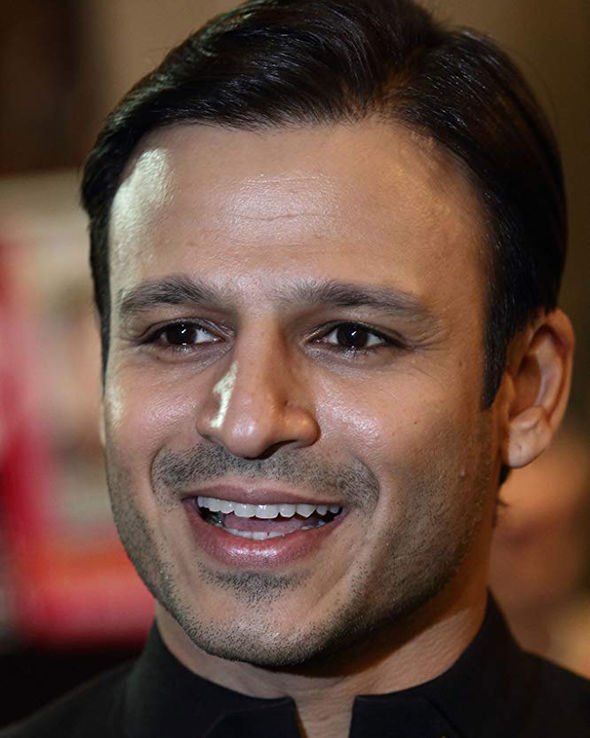 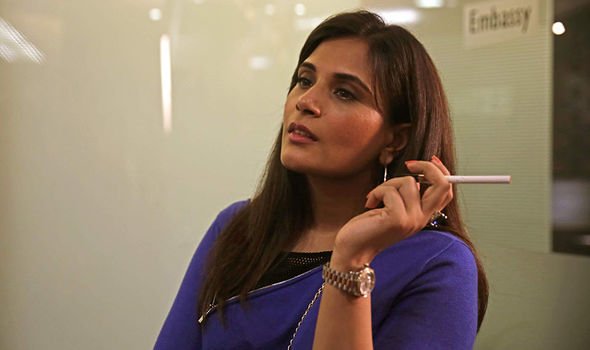 Chadha will be reprising her role of Zarina, the fading actress and Mumbai Mavericks co-owner.

The actress began her career as a model and then she moved to theatre, performing in plays touring around India and Pakistan.

She has been in Masan, Cabaret, Love Sonia, Chalk N Duster and Man’s World. 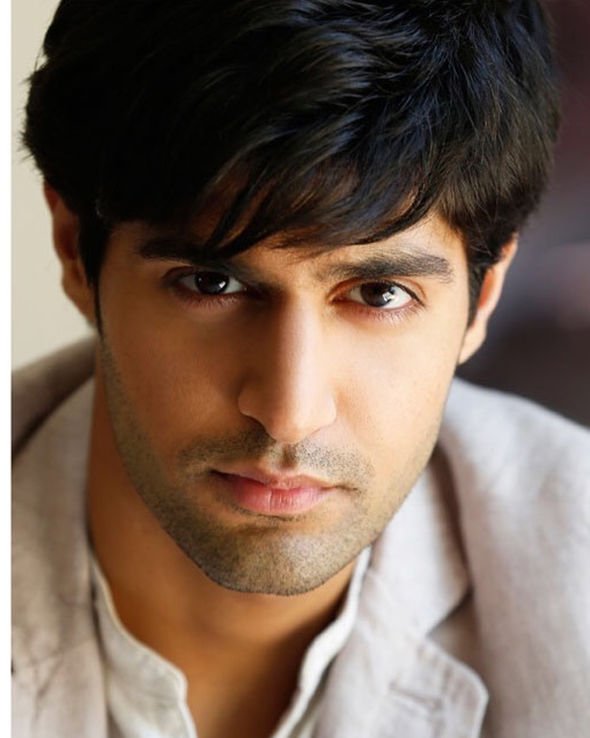 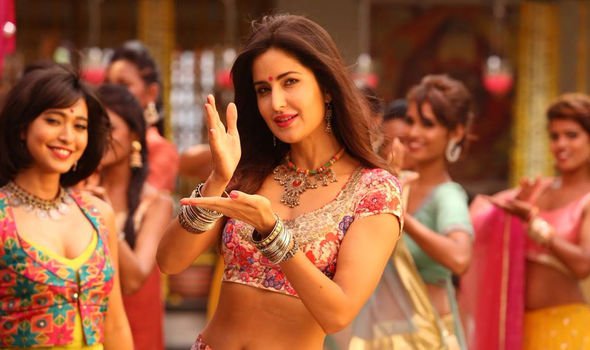 Virwani is reasonably new to the acting scene with only a few credits to his name.

So far, he has appeared in Luv U Soniyo, Purani Jeans, One Night Stand, Scent of a Woman and television series Poison.

Virwani’s part in Inside Edge has to be his biggest part to date.

In the series, he plays Mavericks’ star player and captain.

Last but not least is Sayani as the team’s chief analyst as well as Vayu’s sister.

She has appeared in a number of short productions as well as a few television shows.

What she is probably best known for though is The Good Karma Hospital where she lays Jyoti.

She has also been in Four More Shots Please and Kaushiki.

Other cast members include:

Inside Edge season 2 will be released on Amazon Prime today, Friday, December 6.