JACQUELINE Jossa has revealed the 99p carpet cleaning hack that she swears by after her two-year-old daughter Mia got make-up all over her bedroom floor.

Thankfully the 28-year-old star had the secret trick up her sleeve, showing off her newly-clean carpet on Instagram. 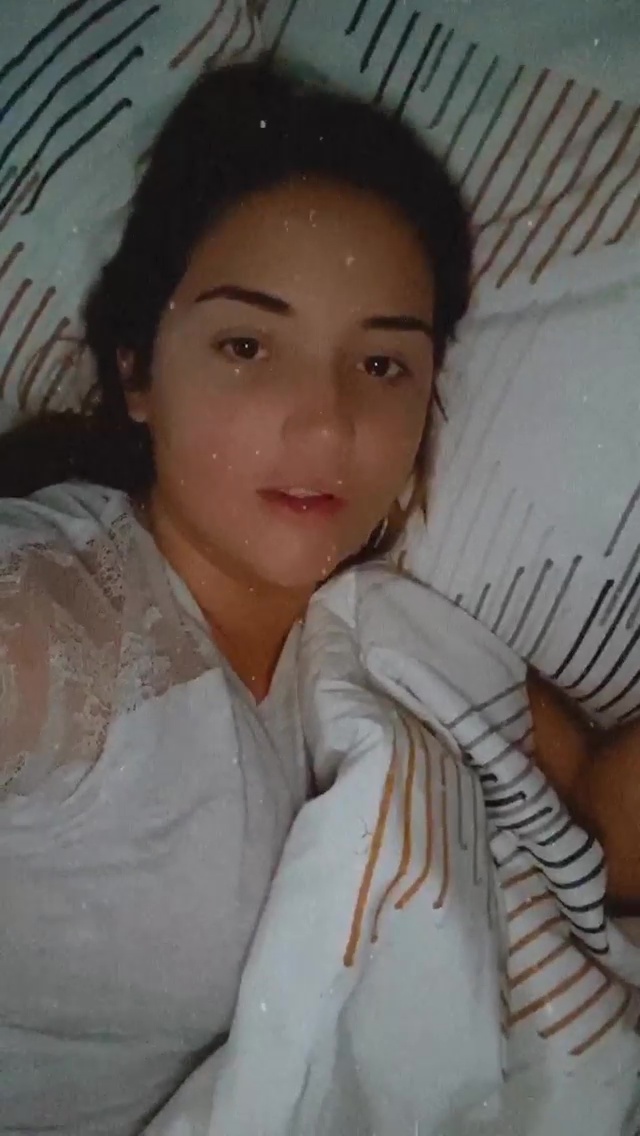 Holding up the bottle of Prism two in one fabric stain remover and pre-wash treatment to the camera, Jacqueline said: "This was what got the carpet stains off."

She then filmed her fluffy grey carpet, where not a single stain can be seen.

The busy mother-of-two insisted to fans: "It was a really, really bad."

A litre of the product retails for just 99p, with the thrifty price tag proving that Jacqueline is just like the rest of us. 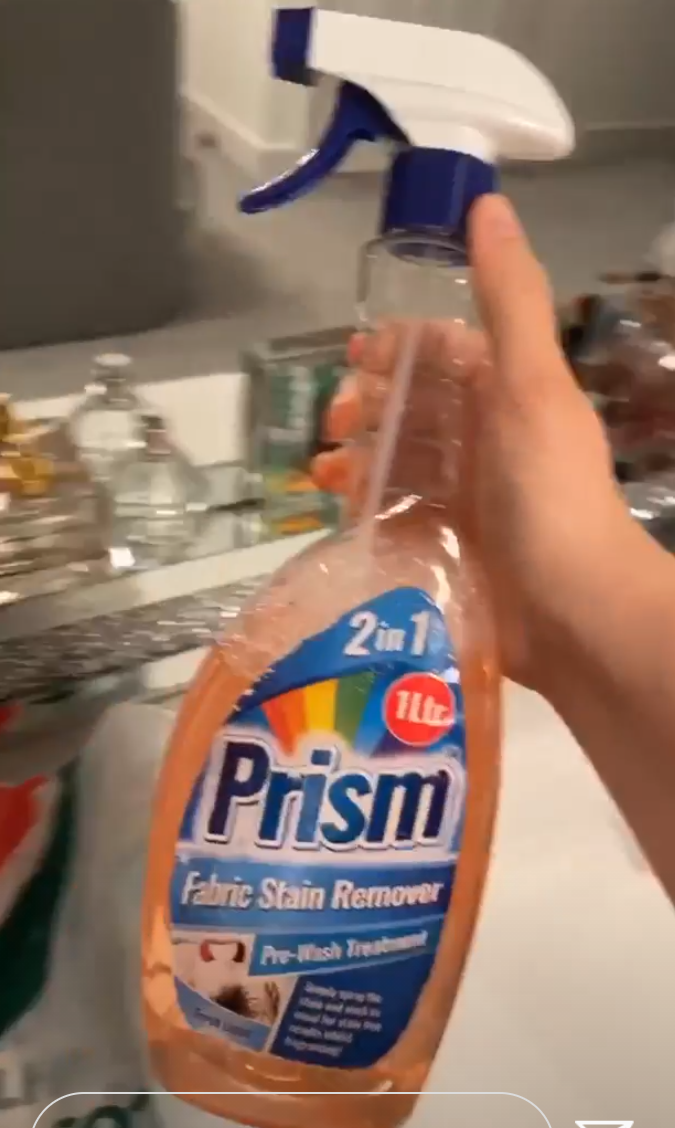 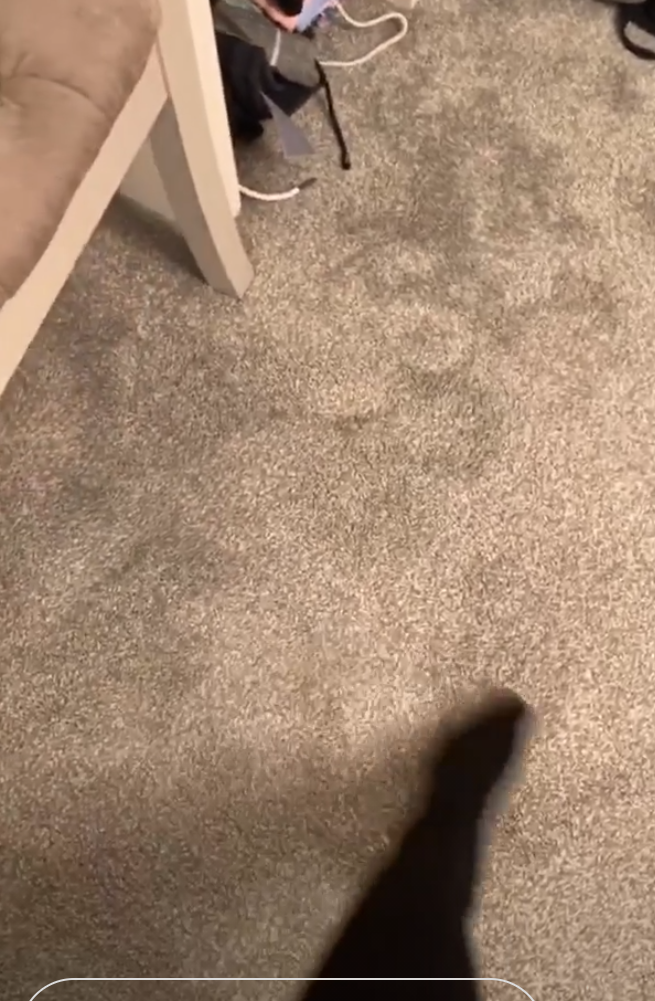 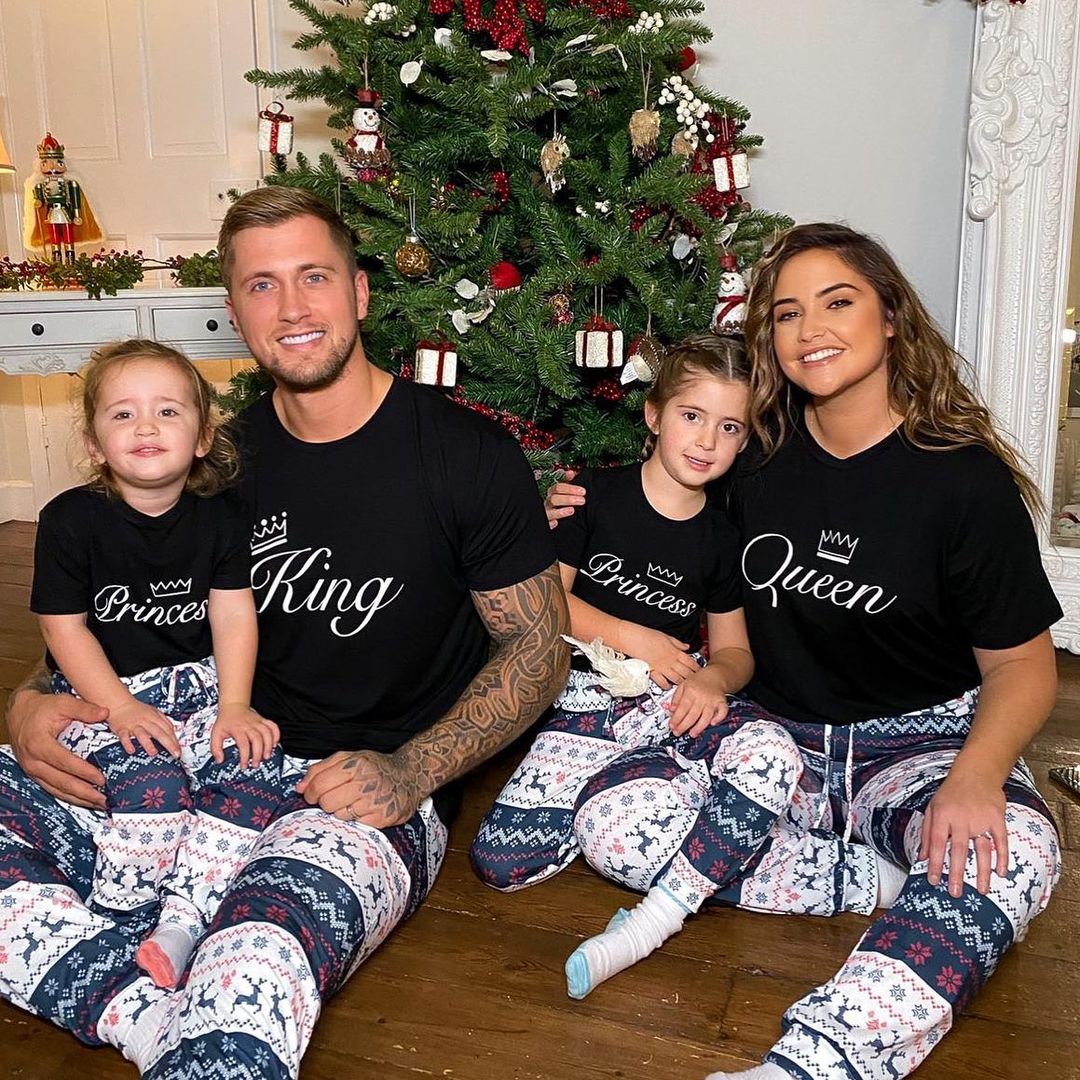 The former EastEnders actress also shares five-year-old daughter Ella with husband Dan Osborne, and the two girls often keep her on her toes.

Last month, Jacqueline admitted she's not like cleaning guru Mrs. Hinch as she showed off her children's bedrooms in their £1 million Kent home.

Showing strewn washing baskets and other minor disarray, the brunette beauty confessed: "I don't really show you the kids rooms or anything but I think it's because I'm not a Mrs Hinch kind of vibe.

"Do you know what I mean? She is very organised." 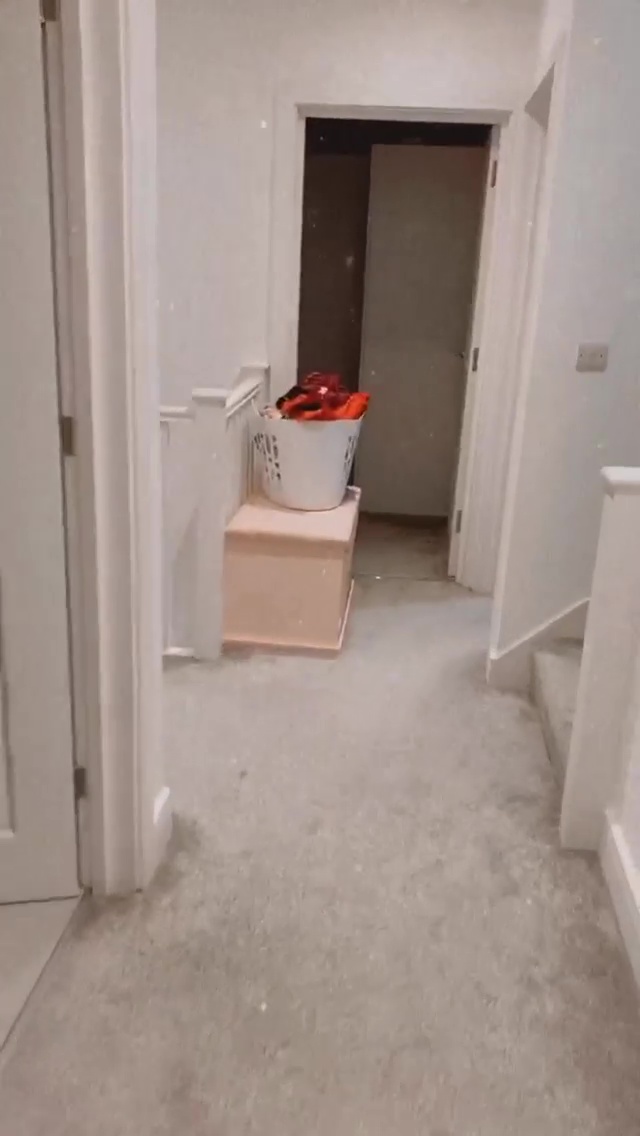 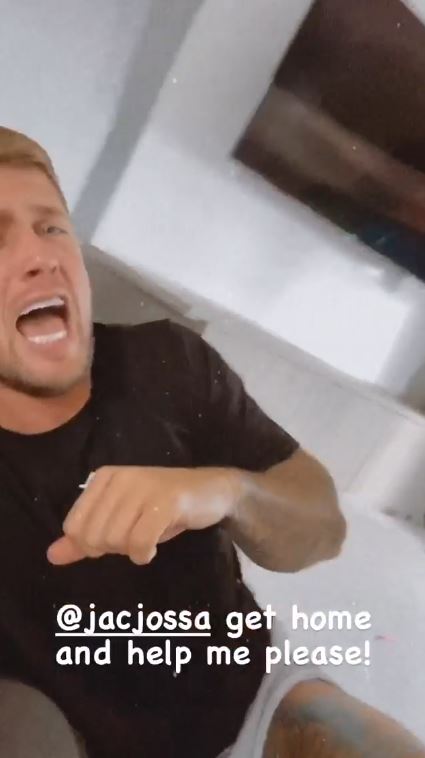 Jacqueline added: "Come through the hall way and we have the bathroom, we have washing that needs to be put away… and we have Ella's room which is not messy, but not the tidiest."

Last night, Dan was left begging Jacqueline to come home from work as Mia hit him with a tennis racket.

The former Towie hunk documented the manic evening with his daughters on his Instagram page, calling his wife for back-up via social media.