JAMES Cracknell's marriage to Jordan Connell has been confirmed by his ex-wife as she admitted 'you're never totally fine with it'.

The Olympic rower split from first wife Beverley Turner in March 2019 after 17 years of marriage and three children together. 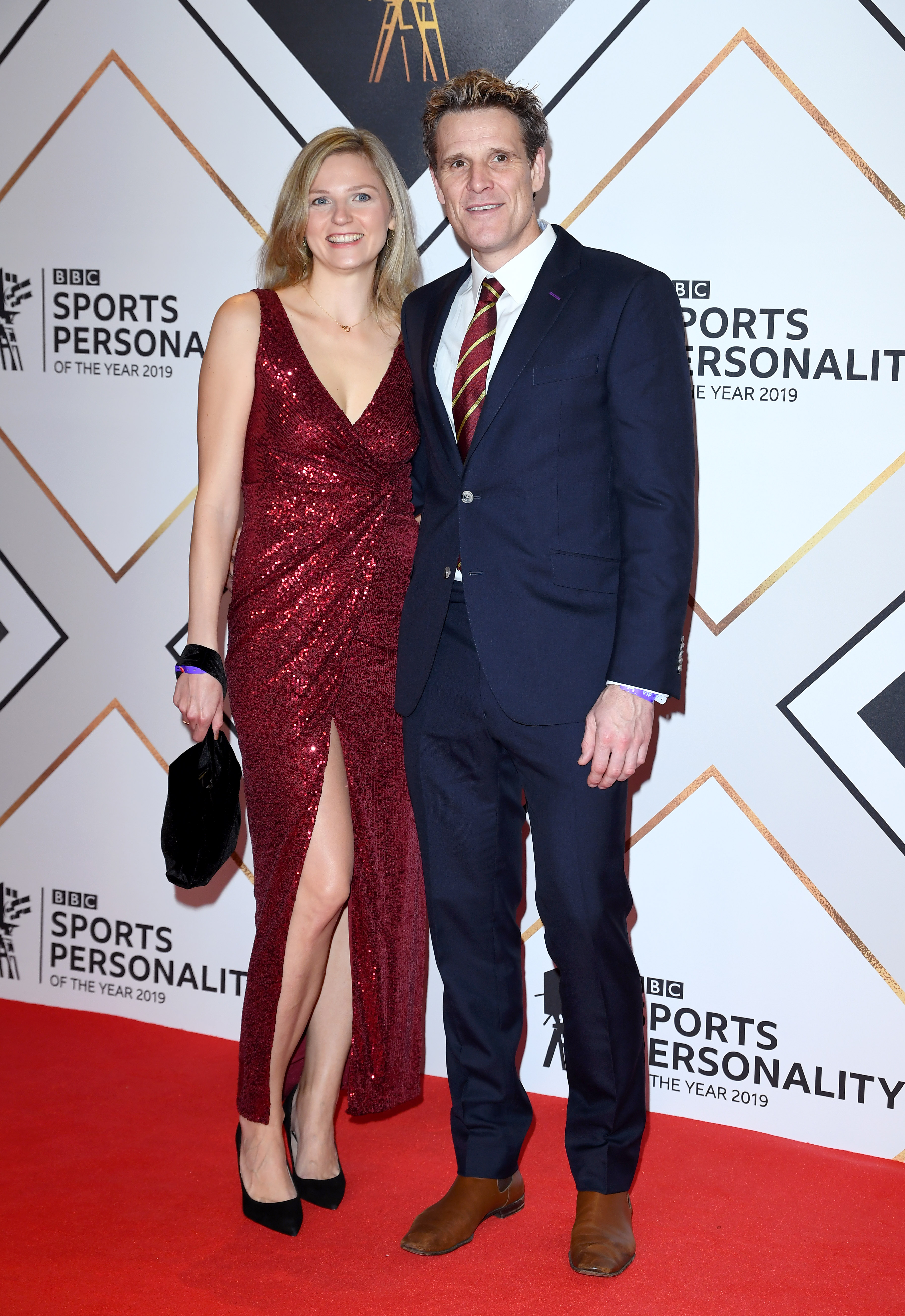 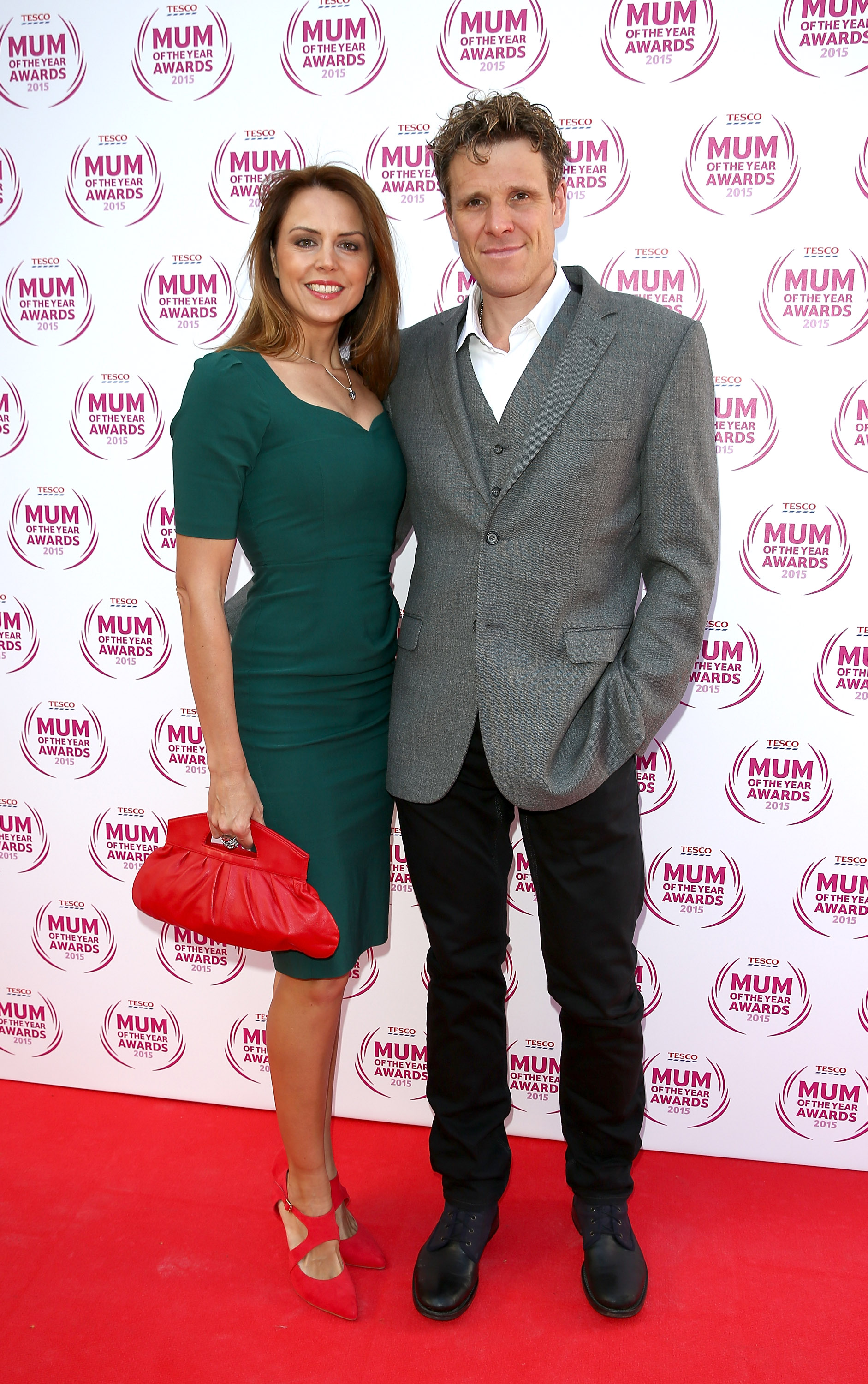 James, 49, became engaged to Jordan in January this year after 17 months together.

Taking to Instagram on Friday, Beverley, 47, revealed the couple were tying the knot that day, and opened up about how that made her feel.

She told her followers while outside in the sunshine: "It's a strange day today, my ex-husband got married today – which is quite a strange thing to say and I thought I was going to be totally OK with it, and I am OK with it.

"But it also made me quite pensive and I couldn't quite work out why."

Beverley then went on to explain how James' brain injury in 2010 had impacted their relationship and how she's been open about their struggles on her podcast.

She continued: "You never get married thinking you're going to get divorced and although the kids are great and I have a new partner who is amazing with them and in many ways they are lively, resilient children.

"You never have divorced parents as something that you're totally fine with. I just wanted to say that, but the other thing, I know that lots of people who are part of the brain injury world do follow me, even if you are in the darkest bits of those journeys – which you might be now – you do see the sun again at some point.

Beverley is now happy with boyfriend James Pritchett, and later took to Twitter to share a happy snap of them together as they officially congratulated her ex on his wedding day.

She wrote alongside it: "Huge congratulations from us both to @jamescracknell who gets married today to a wonderful woman who makes him happy.

"Marriage, brain injury and divorce was never Plan A. But to anyone currently in the dark, the sun WILL come out again one day."

James and Jordan have yet to comment or confirm their nuptials, and The Sun Online has contacted a representative for James for comment. 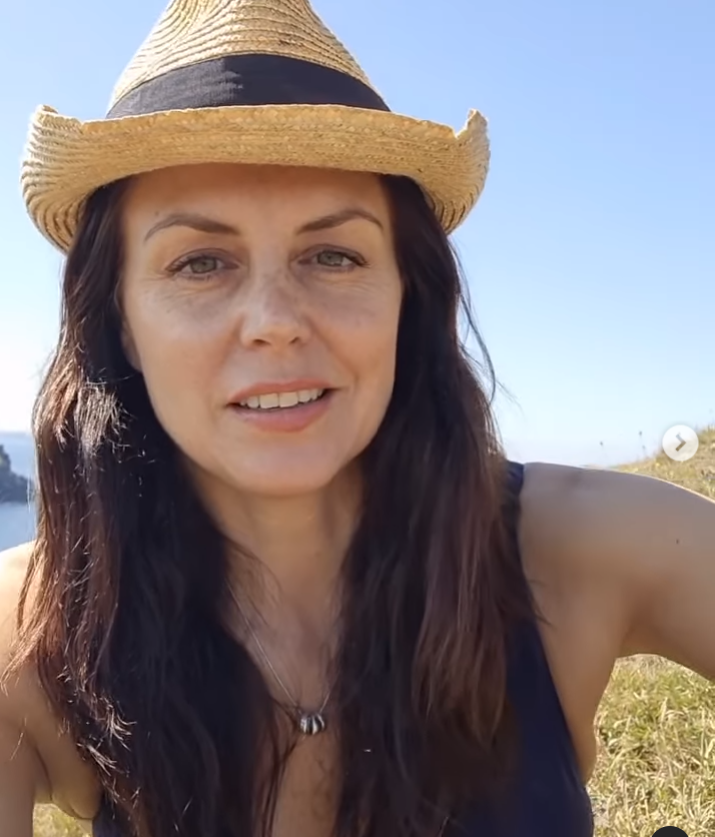 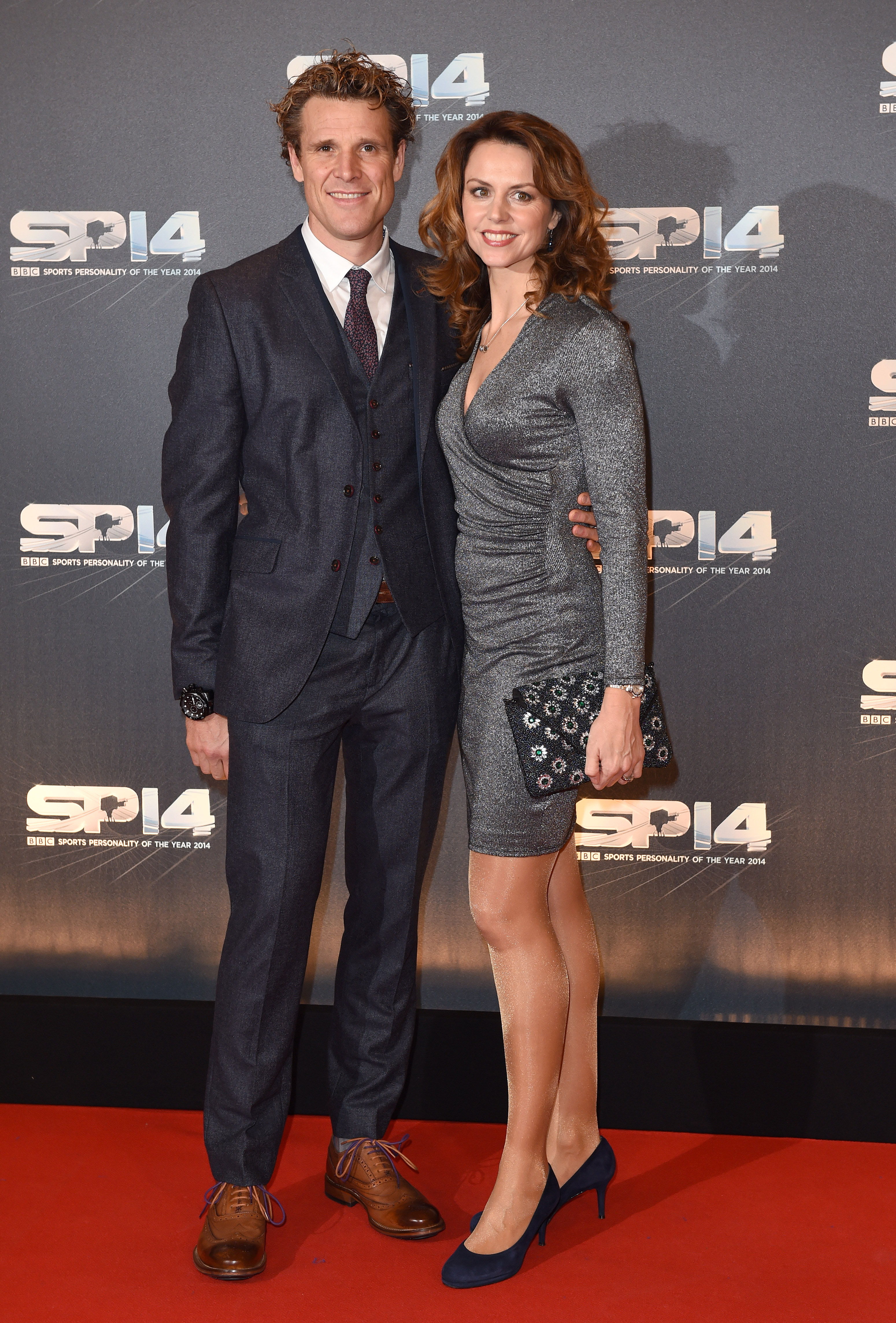 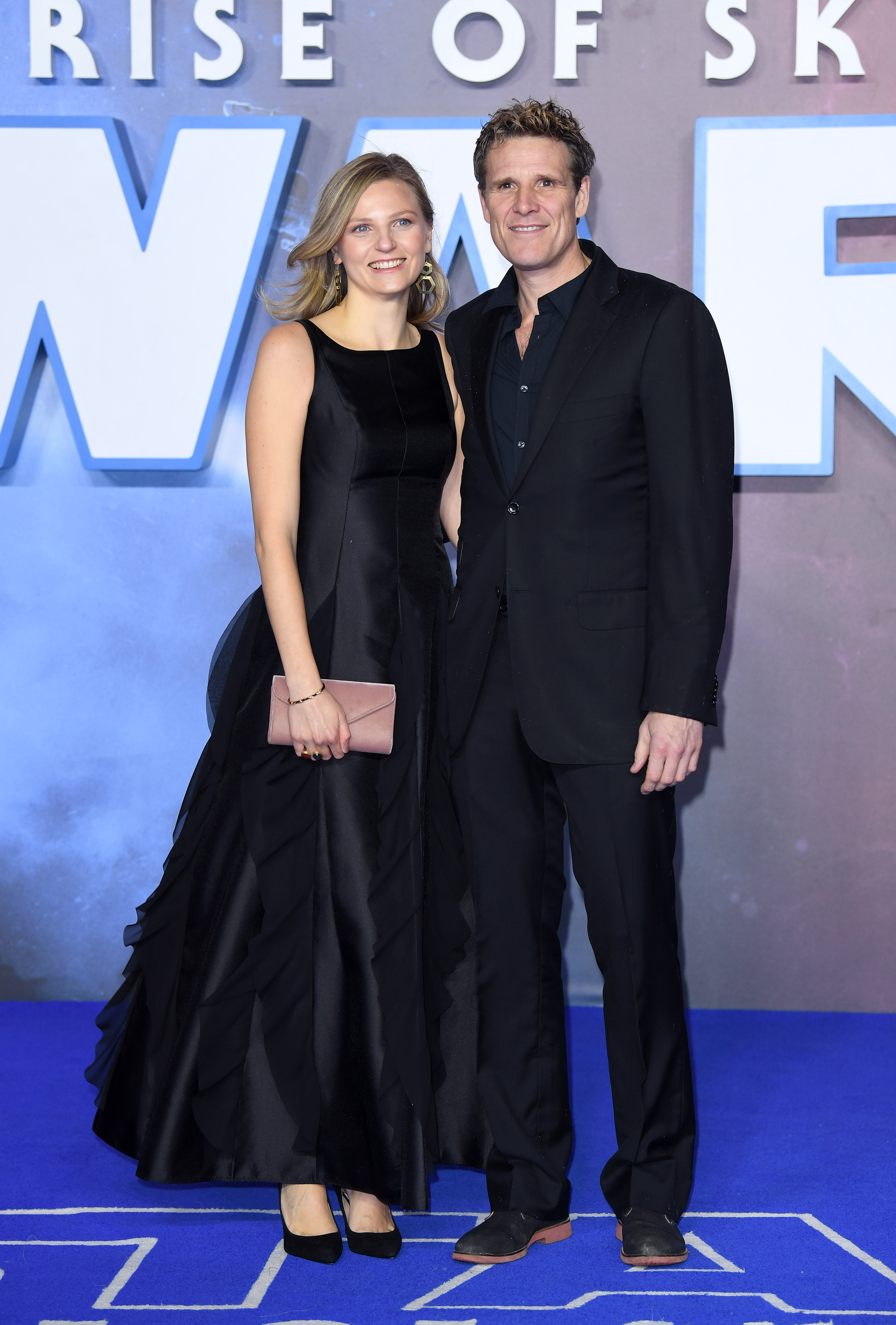