FRIENDS stars Jennifer Aniston and David Schwimmer are dating in real life after realising they fancied each other during the reunion show, according to reports.

The popular pairing, who won the world's hearts as on/off couple Rachel Green and Ross Gellar in the hit 90s sitcom, are said to have made fiction a reality. 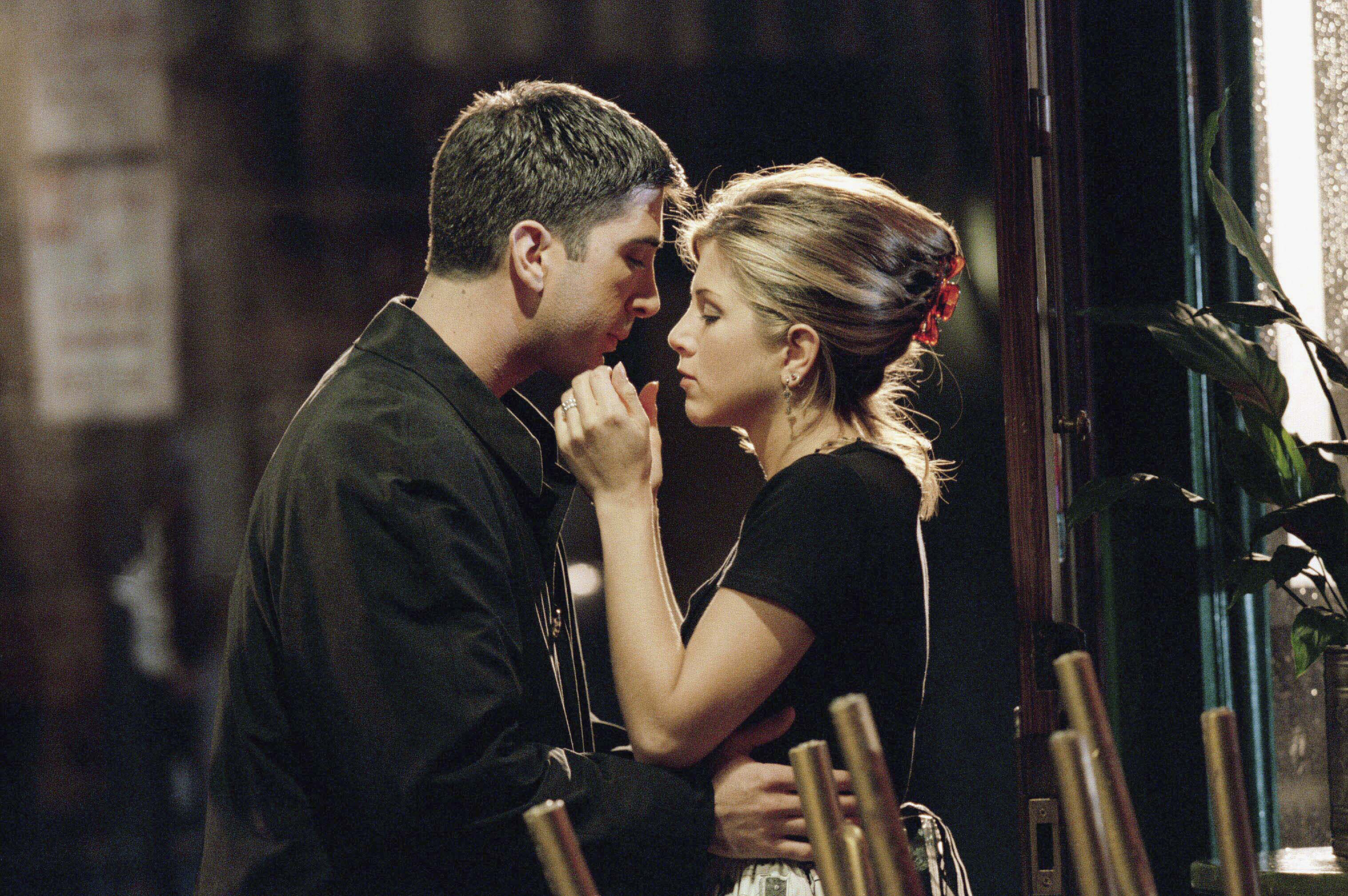 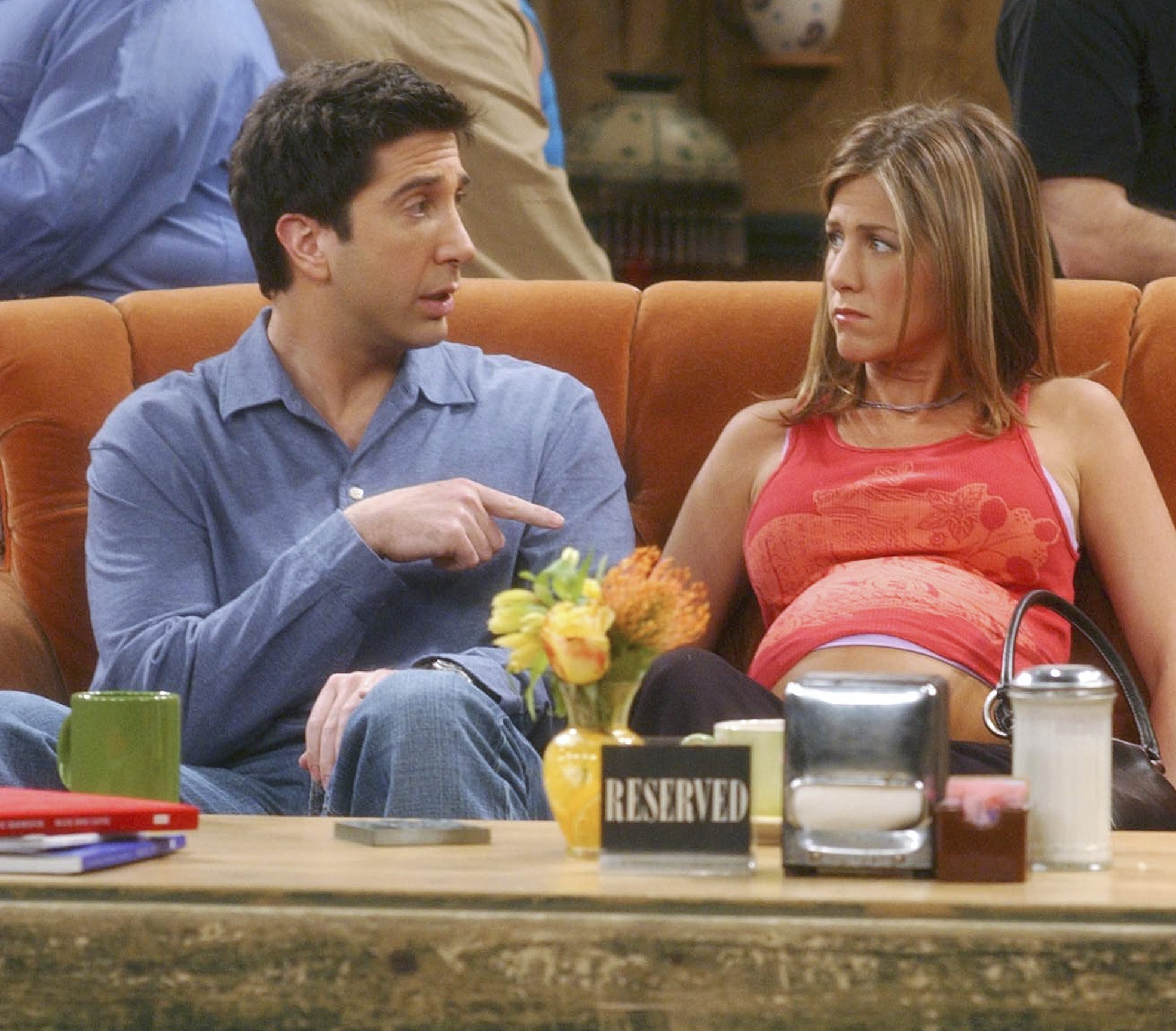 Until now, Jennifer and David never had an off-screen romance, however, after reconnecting on the set of the reunion episode they have been spending a lot of time together.

A source told Closer magazine: "After the reunion, it became clear that reminiscing over the past had stirred up feelings for both of them and that chemistry they’d always had to bury was still there.

"They began texting immediately after filming and, just last month, David flew from his home in New York to see Jen in LA."

The insider added that Jen has been cooking dinners for David at her home and they've been spotted visiting a winery in Santa Barbara together.

The new romance isn't a total surprise as both Jen and David admitted to "crushing hard" on each other over the years, but the timing was never quite right to act on it.

Speaking in May's HBO special, David said: “I had a major crush on Jen."

She said: "It was reciprocated.”

David then added: "We were both crushing hard on each other, but it was like two ships passing. One of us was always in a relationship and we never crossed that boundary."

Jennifer was previously married to Hollywood hunks Brad Pitt and Justin Theroux, while David was married to English artist and photographer Zoe Buckman. 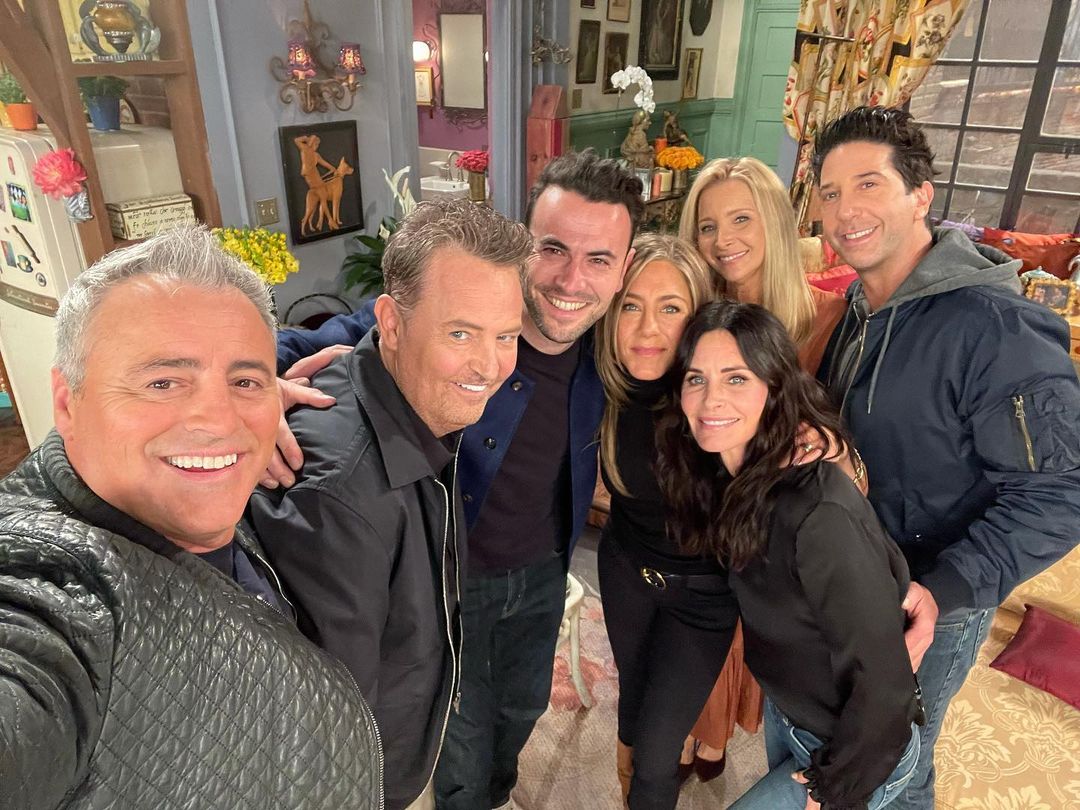