Kady McDermott and Myles Barnett have ended their whirlwind romance after an argument which ended in her moving out.

The pair went public with their relationship in last summer, just weeks after his split from Towie star Courtney Green, 24 and have been inseparable ever since – but have now called it quits. 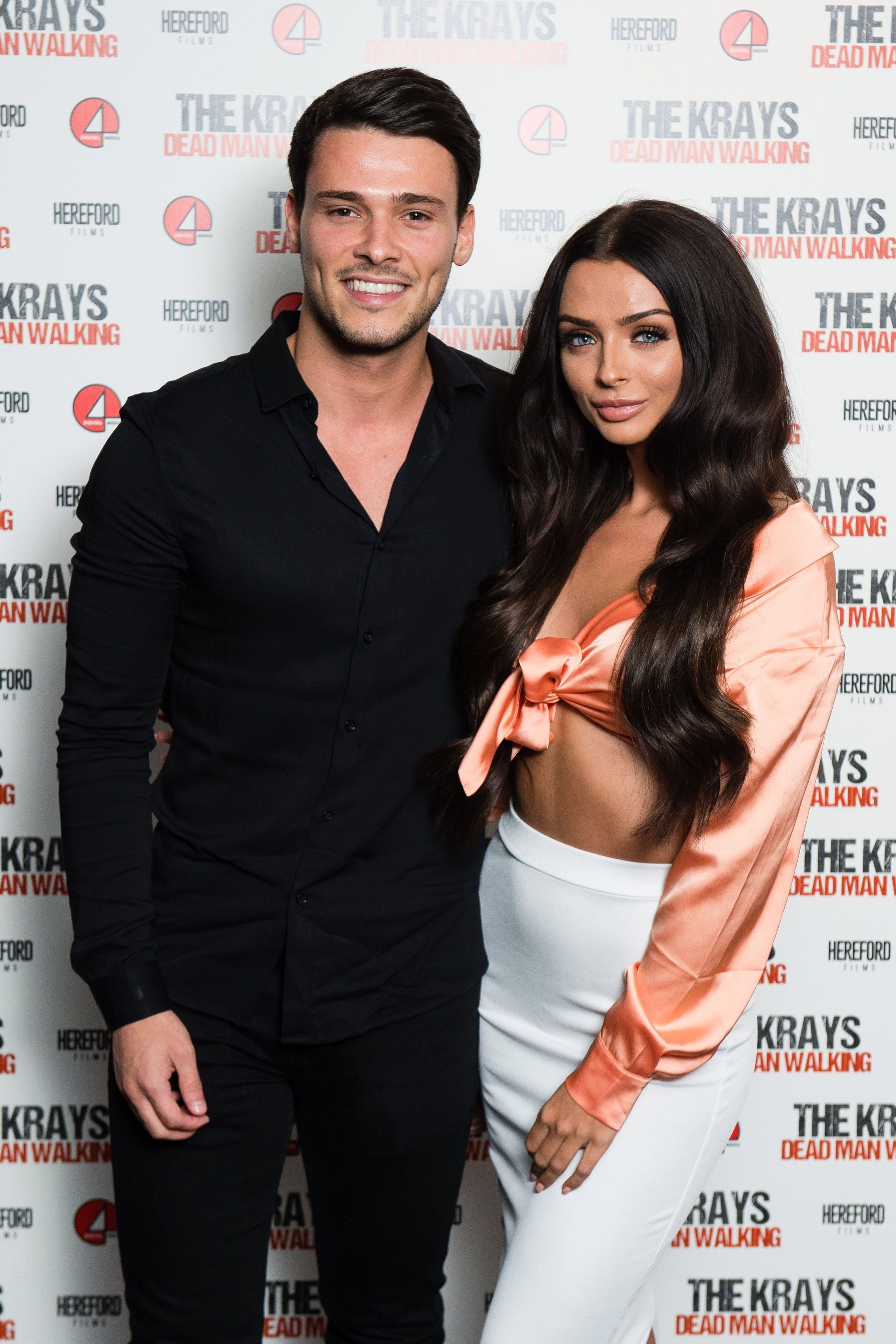 Kady admitted just months ago to The Sun Online that she wanted Myles to propose in the next two years, but can wait a while before they settle down and have a family together.

However, recently the reality stars have sparked rumours that they have split after both have unfollowed each other and deleted all traces of their relationship off their social media accounts.

The Sun Online can reveal that Kady, 23 split up with Myles, 25 after a blazing row and has moved out of their house. 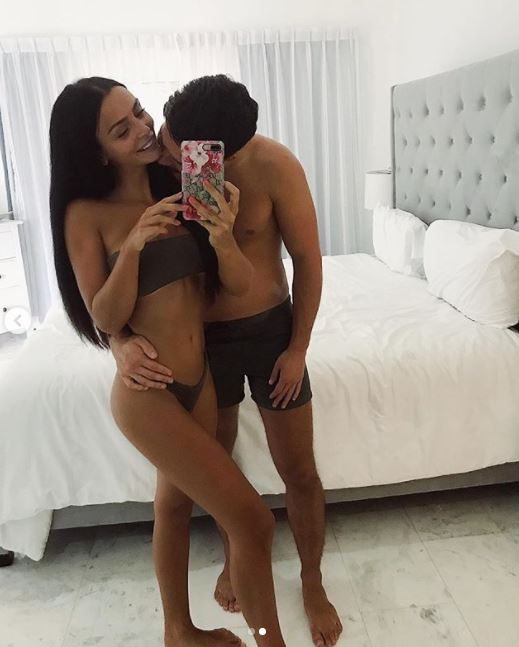 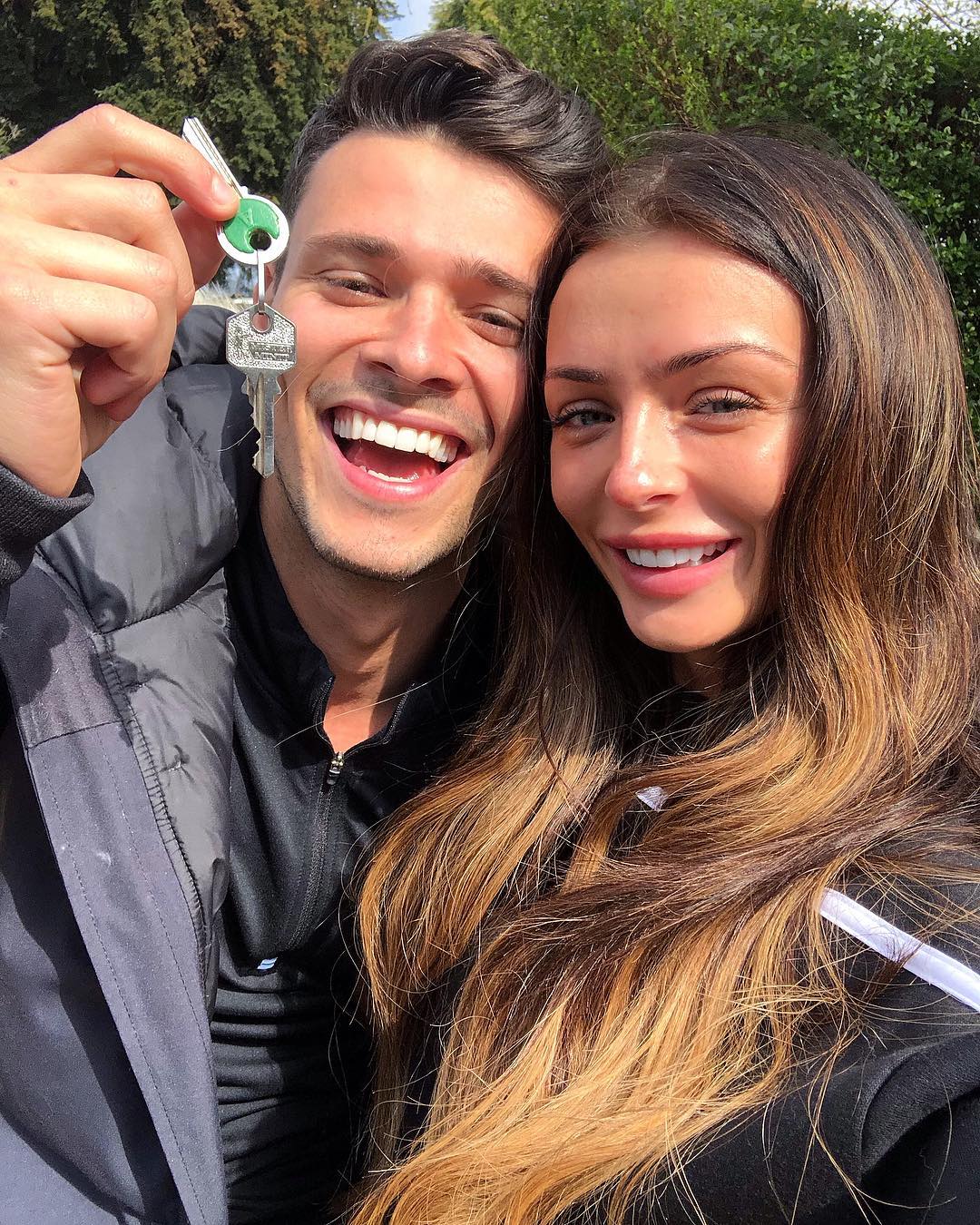 A source said: "They had a huge row and split up – and then she packed up her things and moved out.

"She's furious at him and deleted all the photos of him off social media – but then again, they're always splitting up and rowing.

"Everyone thinks it'll all be back on by next week. They've got such a passionate relationship, it's on and off all the time."

Both of their publicists have been approached for comment.

The pocket-rocket first rose to fame in 2016 on the second series of Love Island, where she came fourth with ex-boyfriend Scott Thomas, 30. 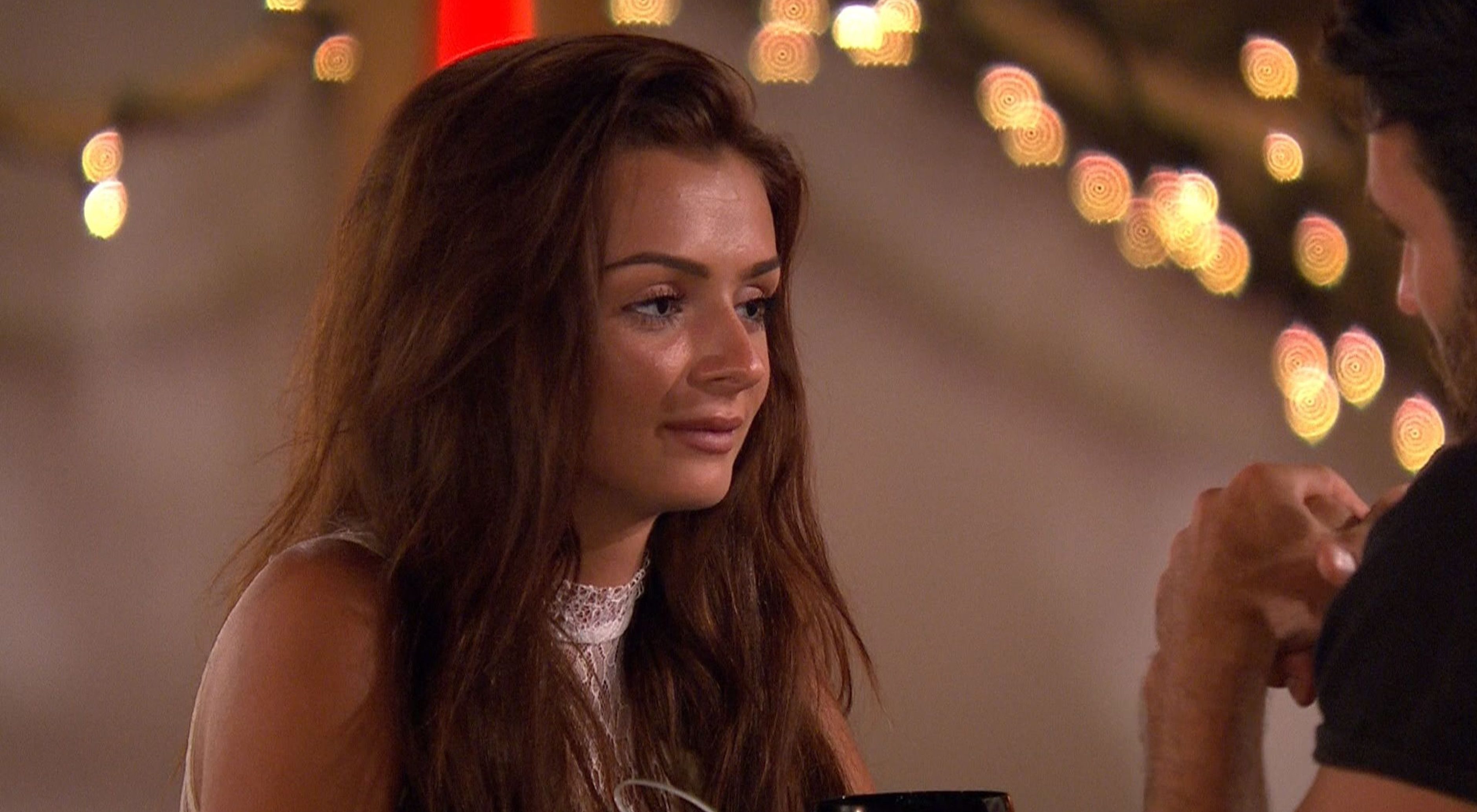 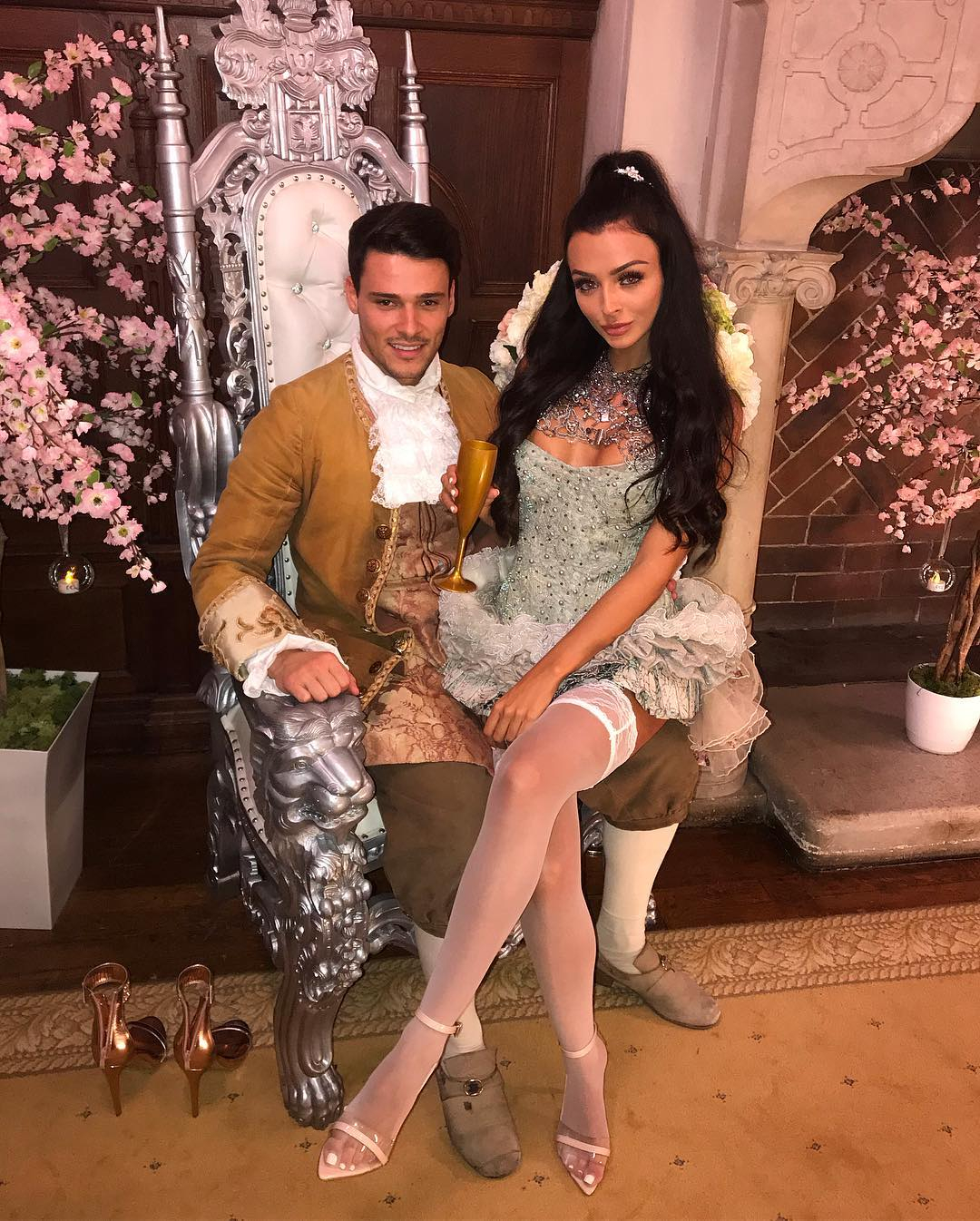 After a fiery relationship with Scott, the pair finally decided to call it quits in December 2017.

Kady then found love with Towie star Myles, and went public with their relationship in August last year when they spotted at the London screening of The Krays: Dead Man Walking after Myles joined Kady's 23rd birthday celebrations.

Their relationship caused controversy as Myles had only split up with his ex-girlfriend and Towie star Courtney Green weeks before.

Kady joined the popular ITVBe reality show with Myles and caused a storm with ex Courtney and ended up making her cry when she confronted her at a party.