The entirety of season two of Killing Eve has been dropped on BBC iPlayer and it follows the action just seconds after the close of the debut series.

It’s a difficult start for Villanelle (played by Jodie Comer) who initially staggers around Paris with her stabbing wound inflicted by Eve Polastri (Sandra Oh).

The second episode sees the killer back in the UK where Villanelle resorts to pretending to be a vulnerable young English woman in order to get help from a stranger in the supermarket.

This is out there forever

The man, Julian (Julian Barratt) takes the assassin back to his house to stay but it soon becomes clear he is not all he seems as the atmosphere in the house quickly changes, leaving Villanelle in a risky situation.

Villanelle soon become wary of creepy Julian who controls her by not letting her leave the house as well as giving her just an old nightie to wear and at one point he even starts brushing her hair.

Now, Jodie has spilled how “gutted” she was at having to sport a middle-parting on camera.

Speaking to press including Express.co.uk, she said: “I was so gutted, that middle parting is brutal. I was like ‘god, this is out there forever!’.”

Despite it being a nightmare for Villanelle, Jodie also dished that the filming experience was quite the opposite.

She explained: “It was honestly like the best episode to film, Julian [Barratt], he’s incredible. We had the most fun.

“You know when the crew’s giggling mid-take that you’re like ‘we’ve all lost it here’. We all went a bit crazy but you know [Villanelle] gets it wrong. 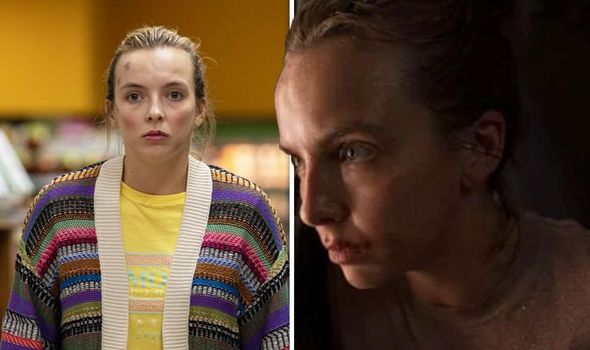 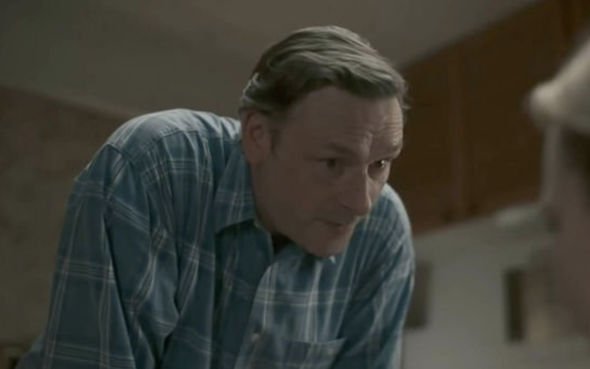 “She thinks she has this guy sussed out and she gets it so wrong, and she has to find a way out of that and she’s completely out of her depth and I think when she’s on the phone she is so, so desperate.”

Villanelle also finds herself away from her expansive and stylish wardrobe in the beginning of the first season.

Viewers were used to seeing Villanelle in some fine outfits and costumes in the first series but things change as she’s left’s struggling in the beginning of the second run.

While one of the most iconic images from the first instalment is of Villanelle in a ruffled, pink Molly Goddard dress, she wears nothing of the like in episode one.

Instead, she has to wear a child’s pyjamas, and Jodie has said she wasn’t so sure about the change at first. 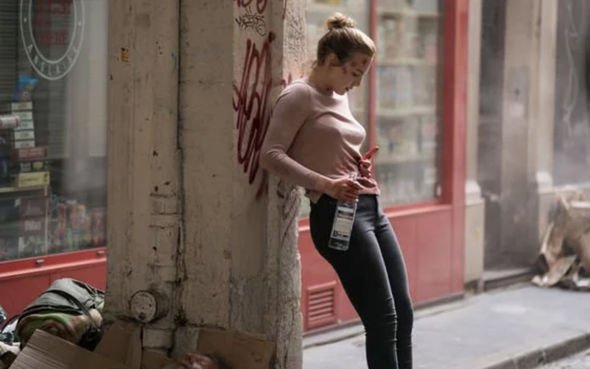 The actress dished: “She’s completely stripped of her luxuries and I remember them bringing me that fabric for the pyjamas and I was like ‘no way’.

“It was like a Lycra material and I was like ‘I’m not getting away with that!’ and they were like ‘we’re making it really small because they would be really small’.

“But it was great to play that you know and then you see past the pyjamas because this woman is in such a dangerous position and somehow the pyjamas just become Villanelle. She just ends up working them.

“I actually feel like the pyjamas are like the Molly Goddard moment of series one. But she gets her clothes back which was a lot of fun to play with.

Killing Eve is available to watch on BBC iPlayer.