LINE of Duty boss Jed Mercurio has hinted the much-loved cop drama is now done and dusted for good in an emotional Twitter post.

Writing ahead of tonight's series sex finale, writer Jed called the programme the "highlight of my career".

He posted on Twitter: "Working with @[email protected]_compston#AdrianDunbar has been the highlight of my career. Thanks to the rest of the cast, our brilliant crews and the production team @[email protected]@BBCTwo for six incredible seasons."

Two of the show's biggest stars, Vicky McClure and Martin Compston, both tweeted their delight at working with one another in heartfelt statements and shared on-set throwbacks. 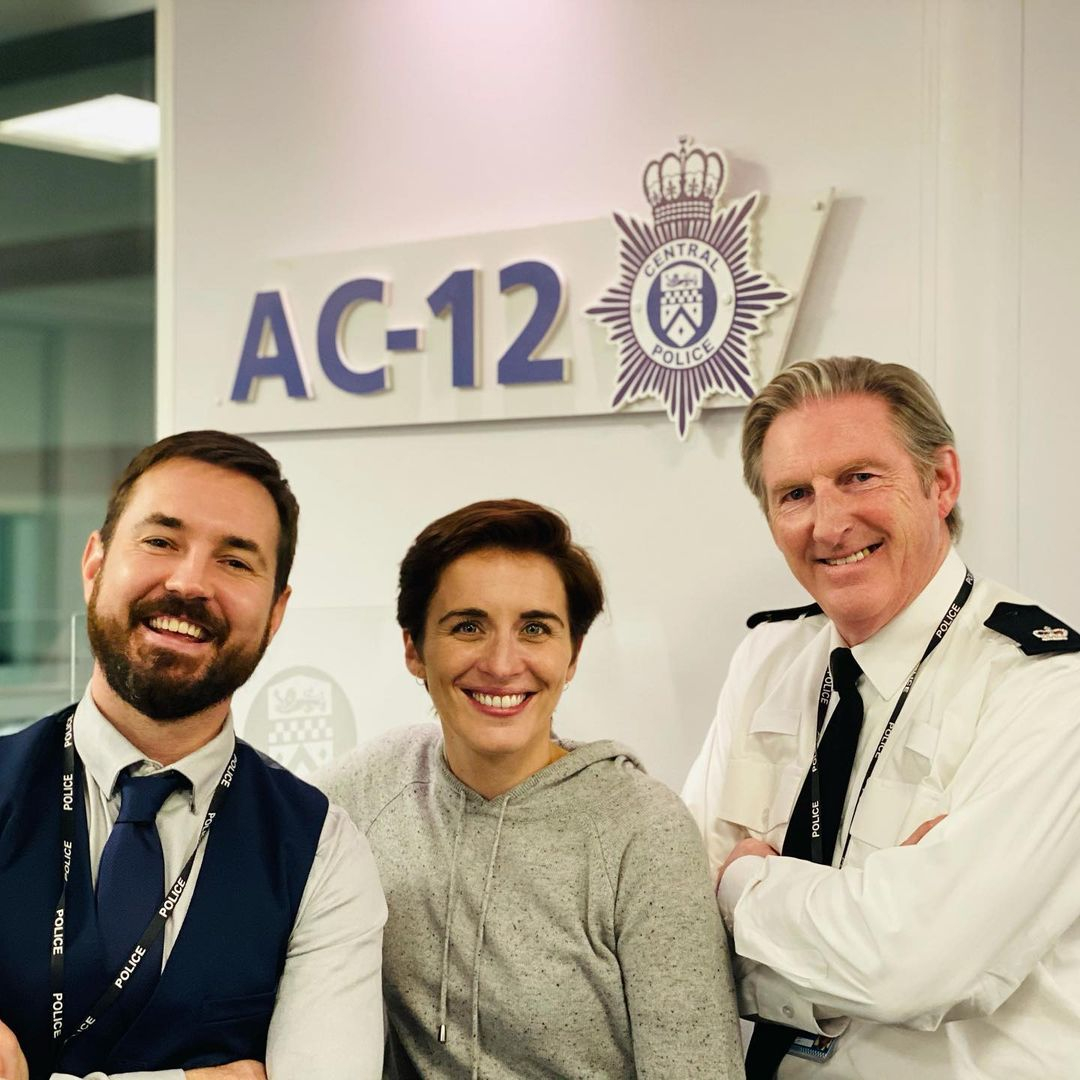 "Please excuse the slightly over emotional post but it’s been quite a surreal time! 🥲.

"The audience support has been unreal, the creativity of merchandise, the artwork, ground breaking viewing figures and the hype!!

"It’s not lost on me how lucky I am to be a part of Line of Duty, not just because of the success of the show but the life long friendships we’ve all gained. 🥲.

"We have such a talented & caring crew, a huge part of it’s success is down to them 👊.

"Honestly, I can’t thank YOU all enough for your love & dedication to the show. ❤️

Raising my brew to you Jed Mercurio! The epitome of honesty & integrity.
@mrmartincompston & Adrian I love you‘s 29!

Martin echoed her sentiment, calling his role as Steve Arnott the "job of a lifetime".

He even made a cheeky nod to mysterious crime boss H, by signing off with his signature spelling mistake: "definately".

Could it be a hint that Steve is the ultimate corrupt police officer?

His tweet read: "Been a wild few weeks and mental 10years with the most amazing cast & crews. None more so than the 3 below who I’d be lost without. A job of a lifetime only made possible by the fans tuning in series after series, for that I can’t thank you all enough. Answers coming? Definately."

Each of the trios tributes had an air of finality about them, convincing fans that this is really the end for Line of Duty after 10 incredible years.