The 53-year-old star, who rose to fame on the reality show with her then-boyfriend Mario Marconi, posed in in a black bra and low-cut white shirt. 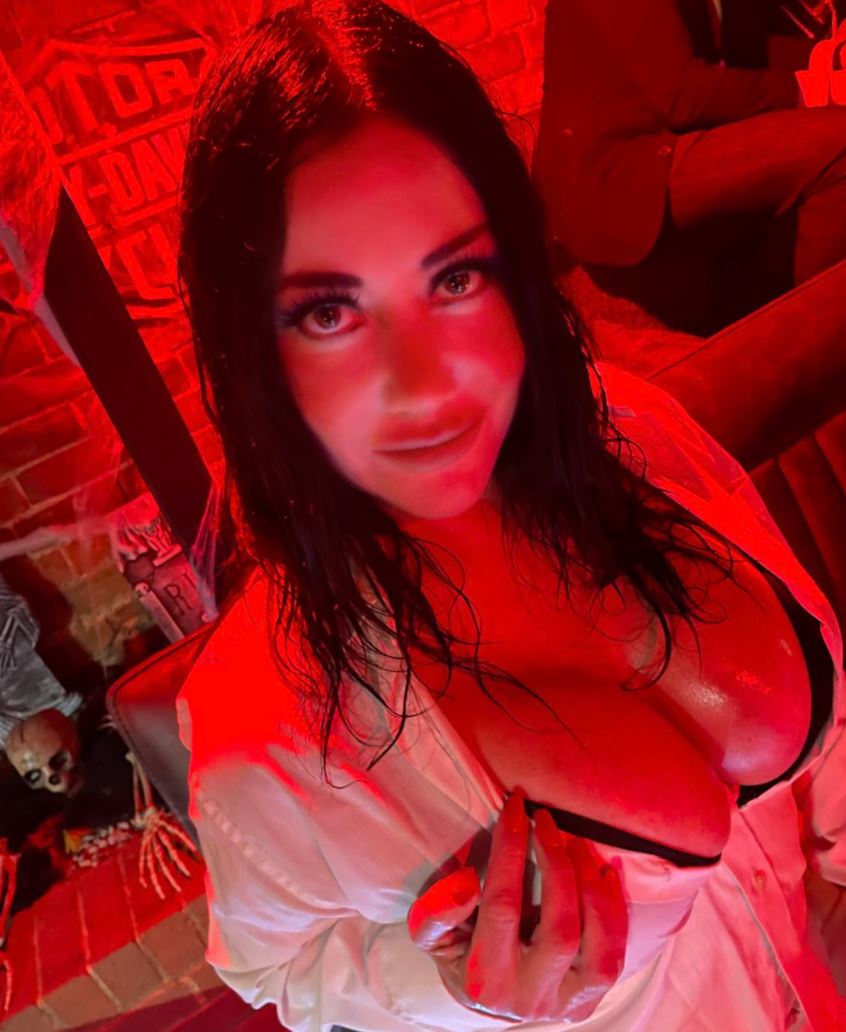 She wore her hair in a slick, wet look and shimmered as she recreated Jennifer Love Hewitt's iconic look from thriller film, I Know What You Did Last Summer.

Lisa posed multiple pics of her costume on Twitter, telling everyone to "have a spooky time."

In another tweet, Lisa posed while looking up at the camera with her cleavage o full display and shared a pic from the film by its side.

"I still know what you did last summer," she captioned the post.

Clearly, loving her look, Lisa did a 'photo dump' of her best selfies.

"One last photo before I bore you all with like-for-like shots of my wet look," she wrote on one photo, before adding another pic holding her finger to her lips, "Okay I lied. But I promise I won’t post anymore today lmao."

The star had complained in March of gaining a "few extra stone" in weight after gorging on “orgasmic” sausages during lockdown.

She said: "For me food is orgasmic, it’s sexy from the moment you start thinking about your next dish, to preparing it and finally munching, chewing on every forkful or spoonful or using your fingers  – who cares?”

She added: “It’s amazing what you can do with a sausage.”

Lisa, who also appeared on Celebs On Benefits, is known to be a banger fan, losing weight in 2017 by swapping regular sausages for frankfurters.

Lisa, who married then split from Marco after Big Brother, stayed in the spotlight thanks to a series of stunts that saw her taking out the bins in a Santa hat at Christmas and going skinny-dipping in the Maldives.

She also made no secret of her cosmetic surgery, being pictured on the beach in Thailand with a bandage wrapped around her head.

The star later released a cookbook for people who wanted to make meals on small budgets and fronts a documentary called the Hollywood Files. 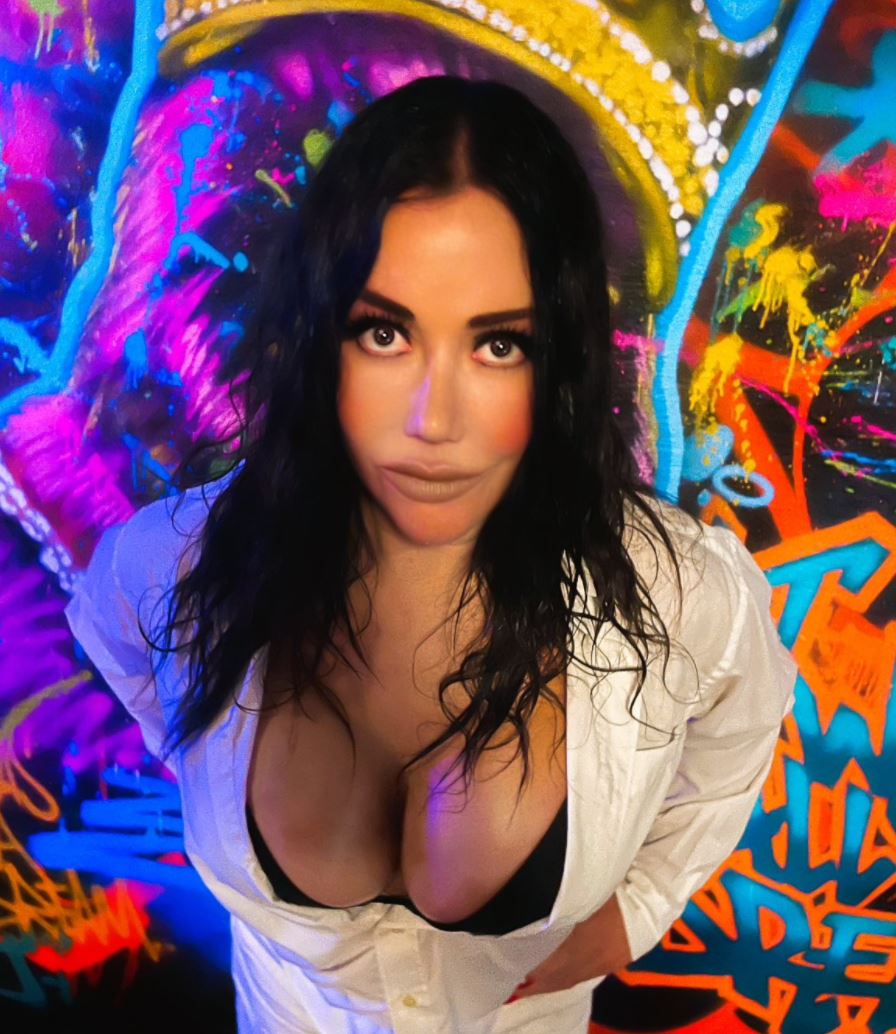 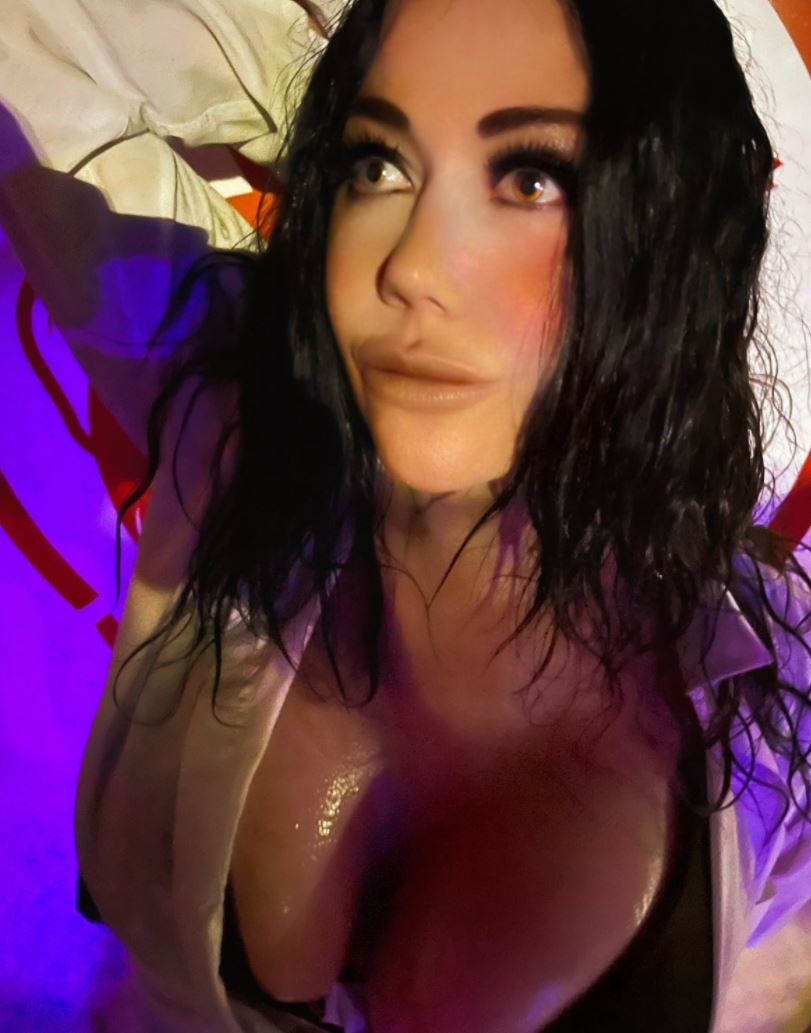 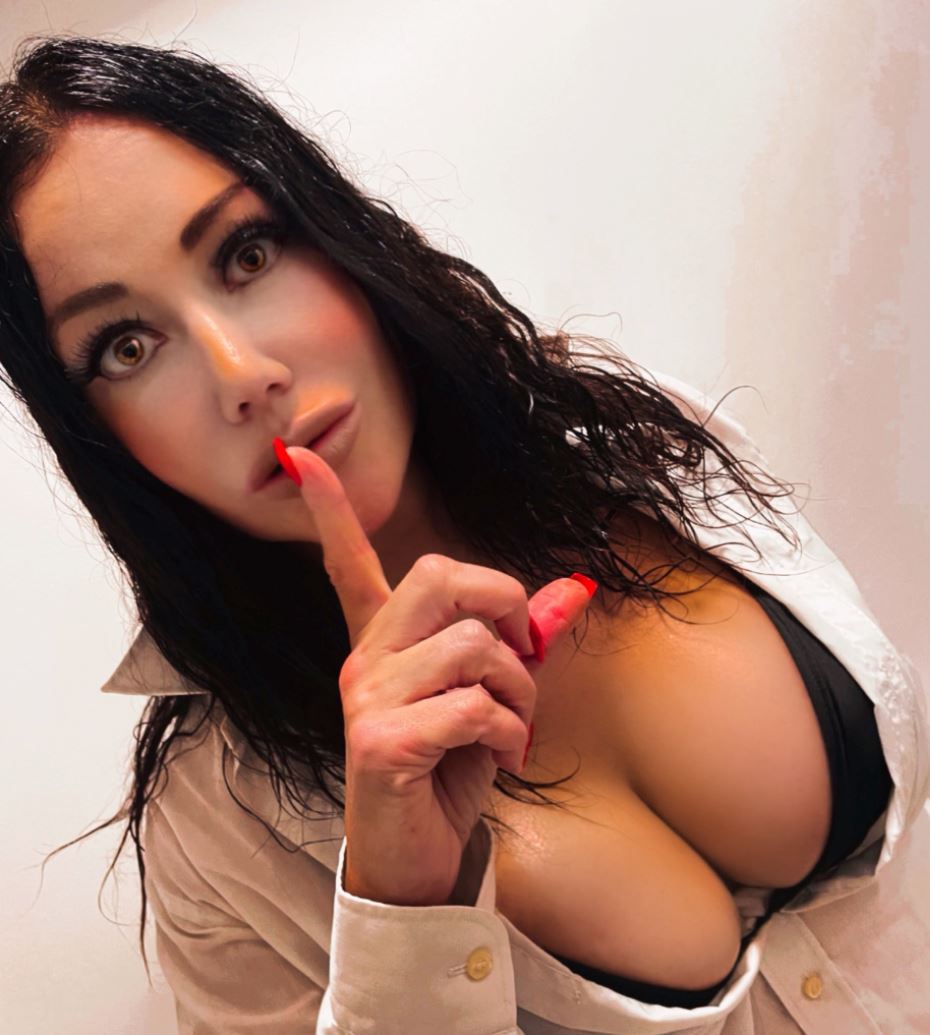 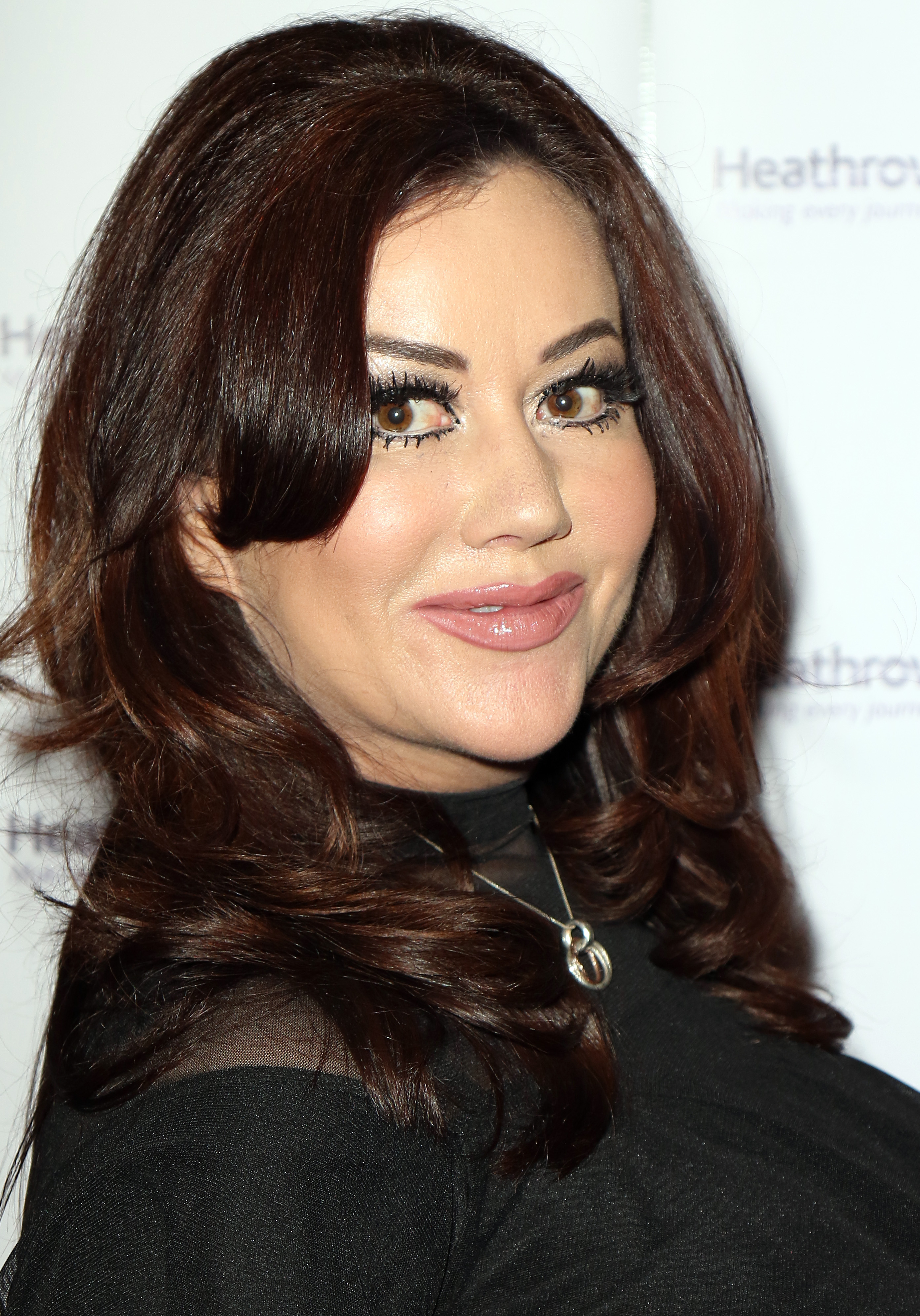