When a book is adapted for the big or small screen, a lot can change. This was certainly the case for Hulu’s Little Fires Everywhere. Now that the miniseries has aired its final episode, here’s a look back at the most notable differences between Reese Witherspoon and Kerry Washington‘s adaptation and its source material. [Spoilers for all episodes of Little Fires Everywhere and the novel of the same name follow.] 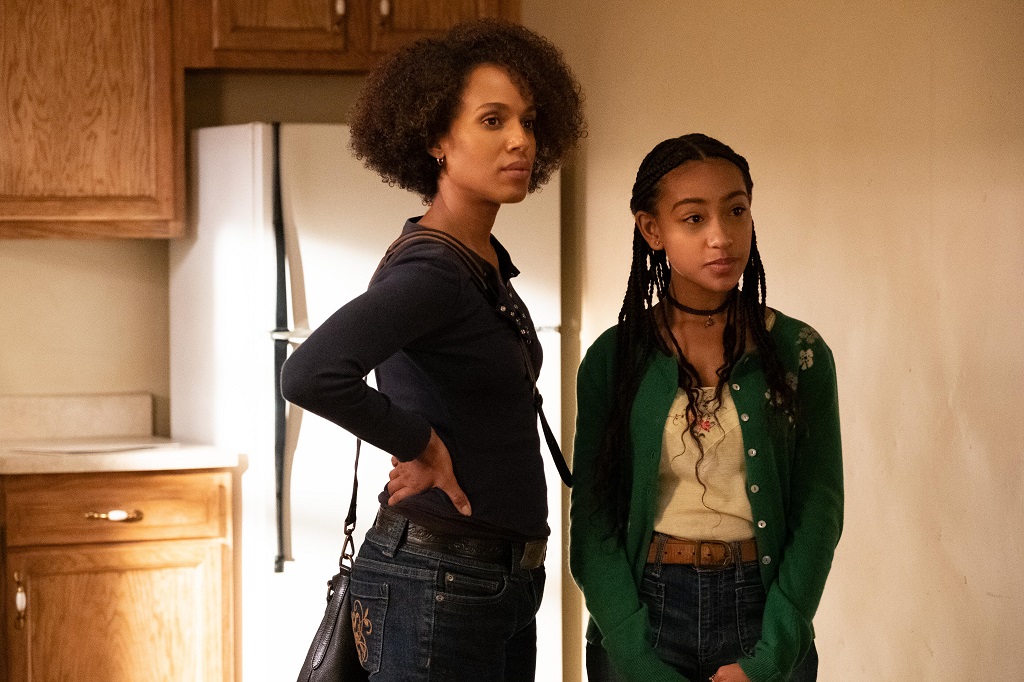 The events in the show take place over just a few months. Apart from the flashbacks, the mostly linear storyline begins in December 1997 with the fire, then immediately takes the audience back to August of that year, when Pearl and Mia move to town. From there, the story progresses over the eight episodes.

But in the book, the timeline is longer. The events unravel over the course of the year, beginning when the Warrens move to Shaker Heights in June 1997. The fire is set in May 1998. While this doesn’t change a lot about what happened it is interesting that so much was able to occur in such a short period of time in the series, where as the book’s timeline leaves room for a lot more development in terms of dynamics.

A focal point of the series was Izzy’s storyline. We learn right away that she has been “rebelling” a bit more than usual lately. It’s revealed over the course of the show that she is being bullied in school for her sexuality, which is at first unconfirmed. Later, we see that she did have a relationship with her former friend, April.

However, the book doesn’t include any of this. Izzy’s sexuality is never mentioned — she doesn’t allude to being attracted to anyone at any point. She’s still something of a loner, but all her focus is on Mia. She immediately connects with her and begins to help her out, seeing her as a mother figure (as is shown in the series). 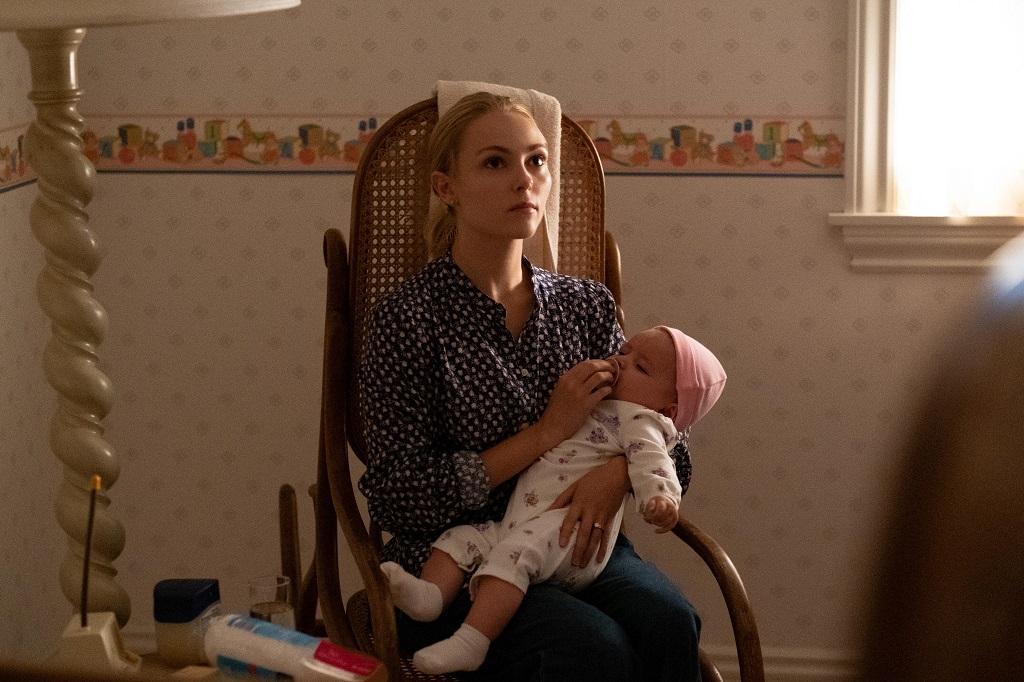 While on the subject of Izzy, the reason she and her mother don’t get along is different in the book. In the series, it’s revealed that Elena didn’t want a fourth child, and was devastated when she found out she was pregnant with Izzy. However, in the book, Elena very much wanted Izzy. But she was born prematurely, and Elena was constantly concerned about her well-being, driving her to be extra critical of her youngest.

There were a few other differences in Elena’s past, many of them revealed in flashbacks. While Elena mentions an old friend at the New York Times in the book, the two don’t have a romantic history. There are no meetups with her ex, no study abroad adventure, no cheating. In the book, Elena has been with Bill since college, and doesn’t express obvious regrets about settling down in Shaker.

Race is a major factor in the show. In the first episode, Elena brings up that Mia and Pearl are African-American right away, with Izzy replying, “What does that matter?” and Lexie adding, “Brian’s parents say we should say ‘black’ now.” This kind of dynamic continues throughout the show, like when Lexie steals Pearl’s story and when she and Brian breakup. Elena and the Richardsons lean into the “I don’t see race” trope over and over.

But in the book, there is no discussion of race as it pertains to the Warrens. While the Richardsons are confirmed to be white, no such clarification is made for Mia and Pearl. When race is discussed in the novel, it’s in regards to Brian (who is black there as well) and Bebe Chow, who is Chinese. Race relations are important to the book, but the series brings them even further into the foreground as a factor in Mia and Elena’s relationship. 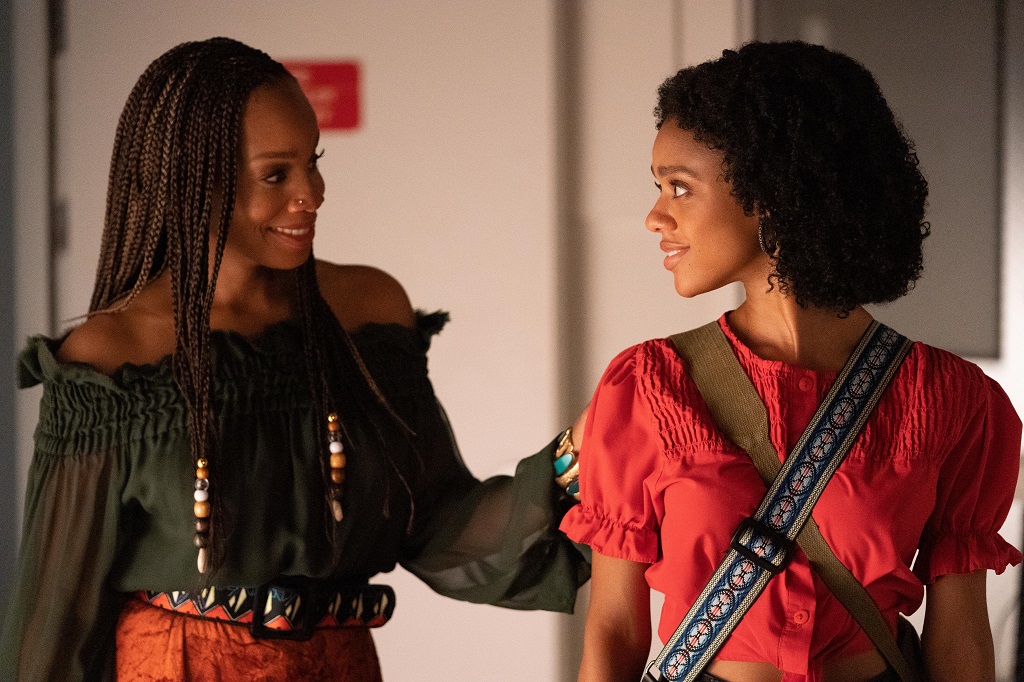 Like with Elena, there are some differences in Mia’s background. In the show, it’s established that she enjoys no-strings-attached sex with men, never pursuing anything further. Her one romantic relationship was with Pauline, a famous photographer who was her professor in art school and who took the somewhat controversial photo of her pregnant in the bathtub. Pauline passed away after Mia took off to have Pearl.

In the book, Mia and Pauline have a close mentor-mentee relationship. Pauline has a partner, Mal, who contacts Mia to inform her that Pauline is dying. Mia returns to New York with Pearl just once, to say goodbye. That’s when Pauline takes a photo of the mother and daughter. Additionally, Mia does not engage in romantic or sexual relationships with anyone. She even recalls have never seen a man naked since bathing with her brother as a child.

Who set the fires

A lot happens over the course of the eight episodes of the series. But what it all comes back to, in the end, is who set the fires? The show implies that it’s Izzy, but reveals in the final moments of the last episode that while she began to pour the gasoline, her siblings caught her, and finished her work for her after she left.

In the book, it’s much less of a mystery. Izzy does, indeed, set the fires. She waits until everyone is out of the house (or so she thinks), and distributes the gasoline before lighting a match and leaving. Elena is still in the house, but she is able to get out in time. After Izzy leaves, the Richardsons are able to have their realizations.