FORMER Loose Women star Sherrie Hewson has revealed her "terrifying sex assault by a famous film director" when she was asleep.

The Benidorm actress, 70, has claimed she was "chased" around the high-profile star's apartment after he stripped naked. 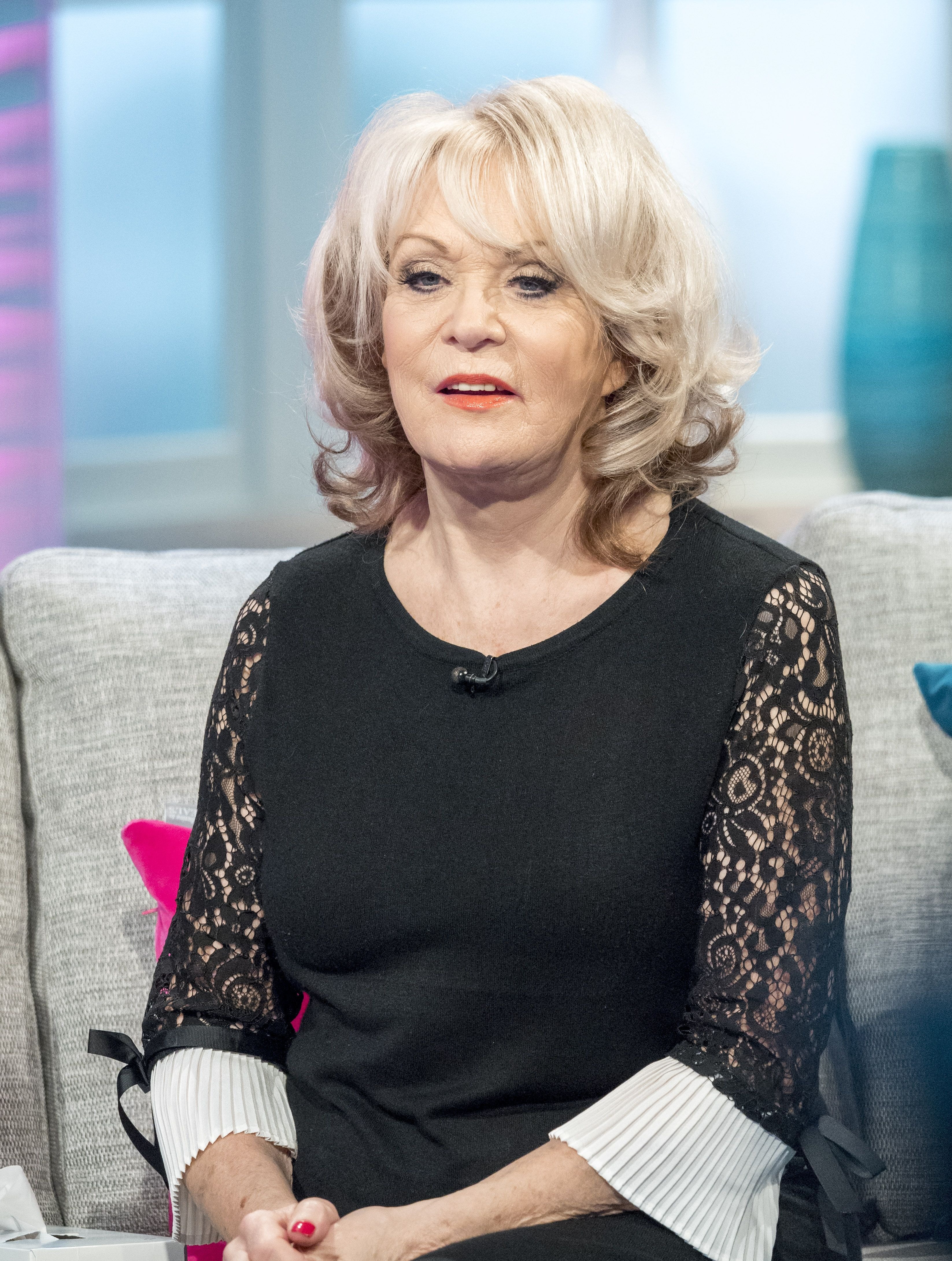 Sherrie says she didn't tell anyone about what happened to her when she was just 21.

The star says she "very ashamed" after innocently going back to his home after accepting a lift after drama school.

He gave her alcohol after she asked for lemonade and told her he could no longer take her home and said she should sleep on the couch.

Telling The Mirror what happened after going to sleep on the sofa, she said: "Within minutes, he burst into the room naked and, for the next hour, he chased me. 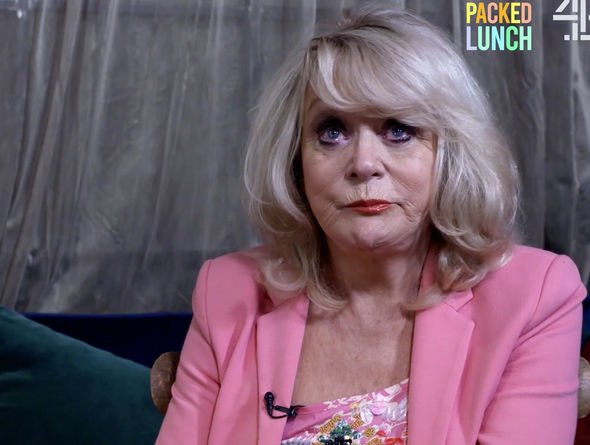 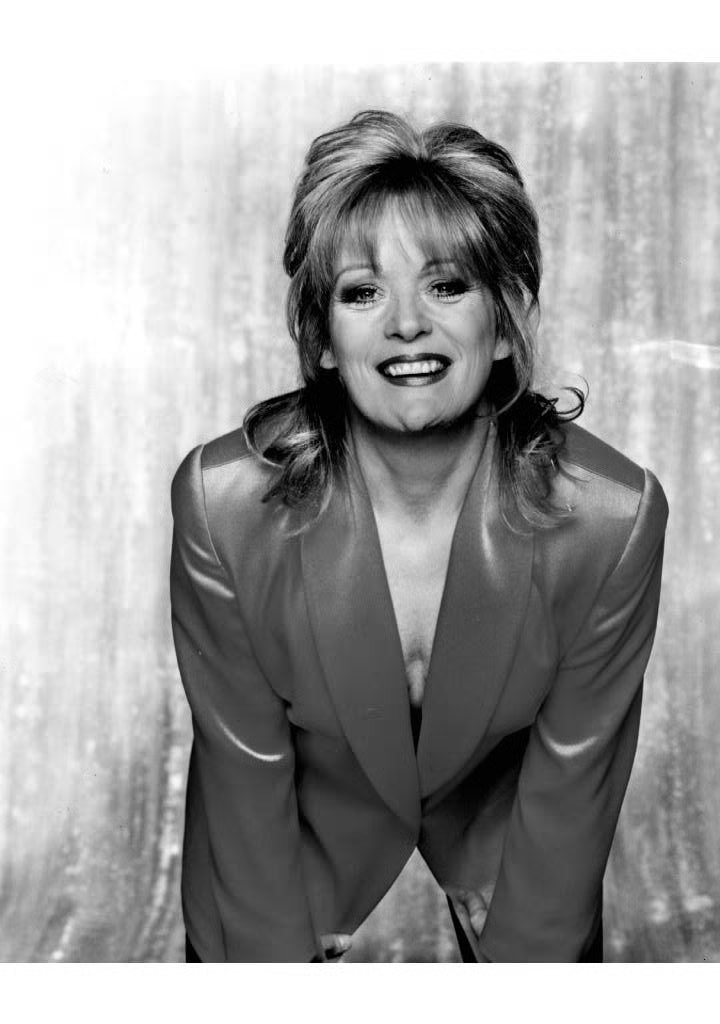 "It sounds funny, but he chased me up and down the house, in and out of doors, in and out of wardrobes… everything you can imagine. I just ran for my life."

He eventually gave up the fight and Sherrie snuck out in the middle of the night.

Despite being too terrified to speak out at the time, Sherrie vowed to "cut his b***s off" if she saw ever him again.

She added: "I was frightened, but we’re not afraid any more. That’s what #metoo has done.

"These guys now lose their jobs. There is a consequence to the actions. There never used to be."