Caroline Flack is almost ready to welcome 12 new singletons into the Love Island  Villa, and as the show prepares to start, bosses have hinted at a shake-up to make things even saucier this summer.

The hot tub has been a staple in the villa outside area but now it has been moved to The Hideaway bedroom to encourage Islanders to use the tub to turn up the temperature in the secret room.

Speaking to The Sun, Love Island boss Richard Cowles said: “The hot tub has moved. The hot tub is now in The Hideaway – it wasn’t getting enough use.

“Now Islanders will be able to go on dates to The Hideaway and have a night in the hot tub.”

Fans of the show will have noticed that contestants rarely used the hot tub during previous years so bosses are hoping to persuade more of the stars to use it now its location has changed.

Explaining why the hot tub is rarely used, last year’s Islander Frankie Foster revealed to Cosmopolitan.com/uk: “We can go in the hut tub whenever we like.

“And there’s no real reason that we didn’t, other than the fact that everyone preferred the pool because it’s more refreshing.

Meanwhile, a ‘bombshell’ twist could be set to rock the villa in the first weeks of the show.

Love Island has already released the names of the 12 initial contestants to arrive next week. 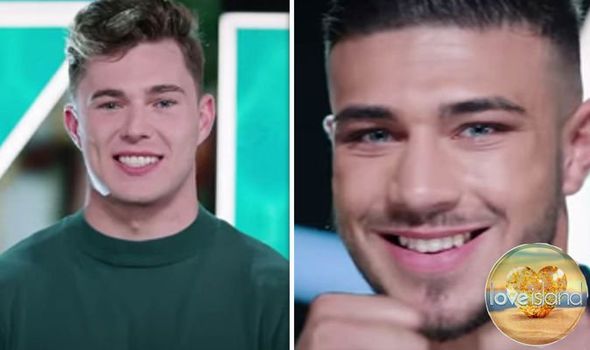 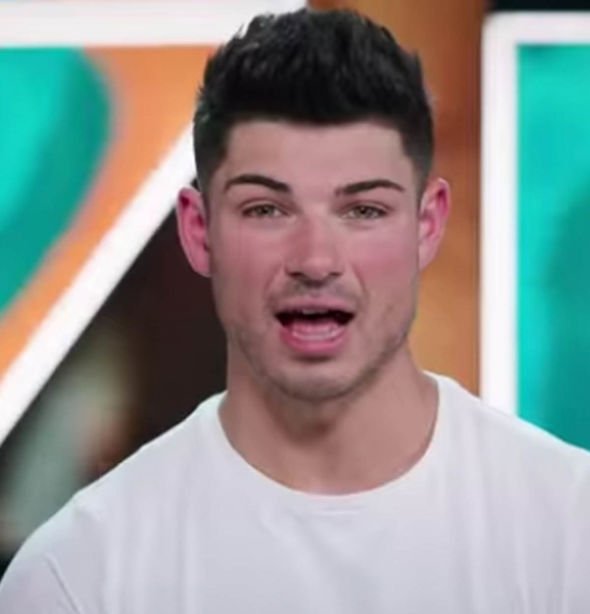 However, it looks like bosses have another six singletons lined up to enter the show once the new series is up and running.

A source told The Sun: “The current line up isn’t going to stay the same for one – and the newbies are super-hot.

“They are being called ‘bombshell arrivals’ and viewers will see why when they see them.

“They are currently holed up in a secret location and will make their appearances as the series goes on.

“It’s going to make amazing TV, and it’ll be a real twist for those who start the show.” 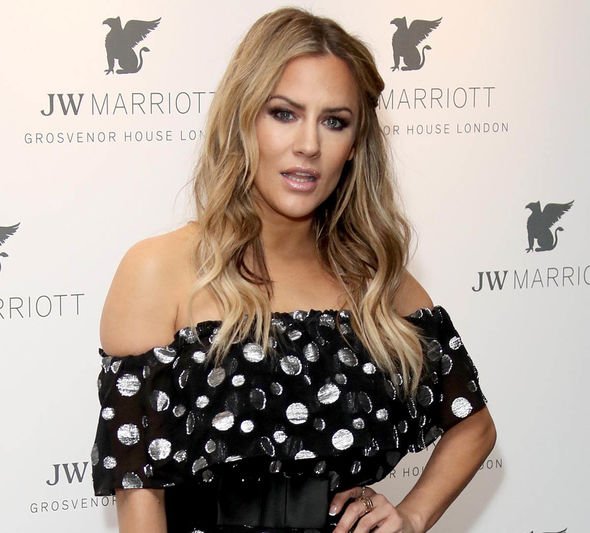 Love Island will return on ITV on June 3, and the Islanders looking to enjoy a long hot summer of love have been released.

Two of the contestants have famous connections including AJ Pritchard’s younger brother Curtis.

Tommy Fury, the brother of boxing star Tyson Fury will also be entering the villa.

Caroline Flack is back to host the show and welcome the new Islanders to Majorca.

Iain Sterling, with his witty observations will also return to narrate the show.