This year's series of the ITV2 reality show appears to be going ahead as planned – despite the ongoing coronavirus pandemic and fears that it will be cancelled again. 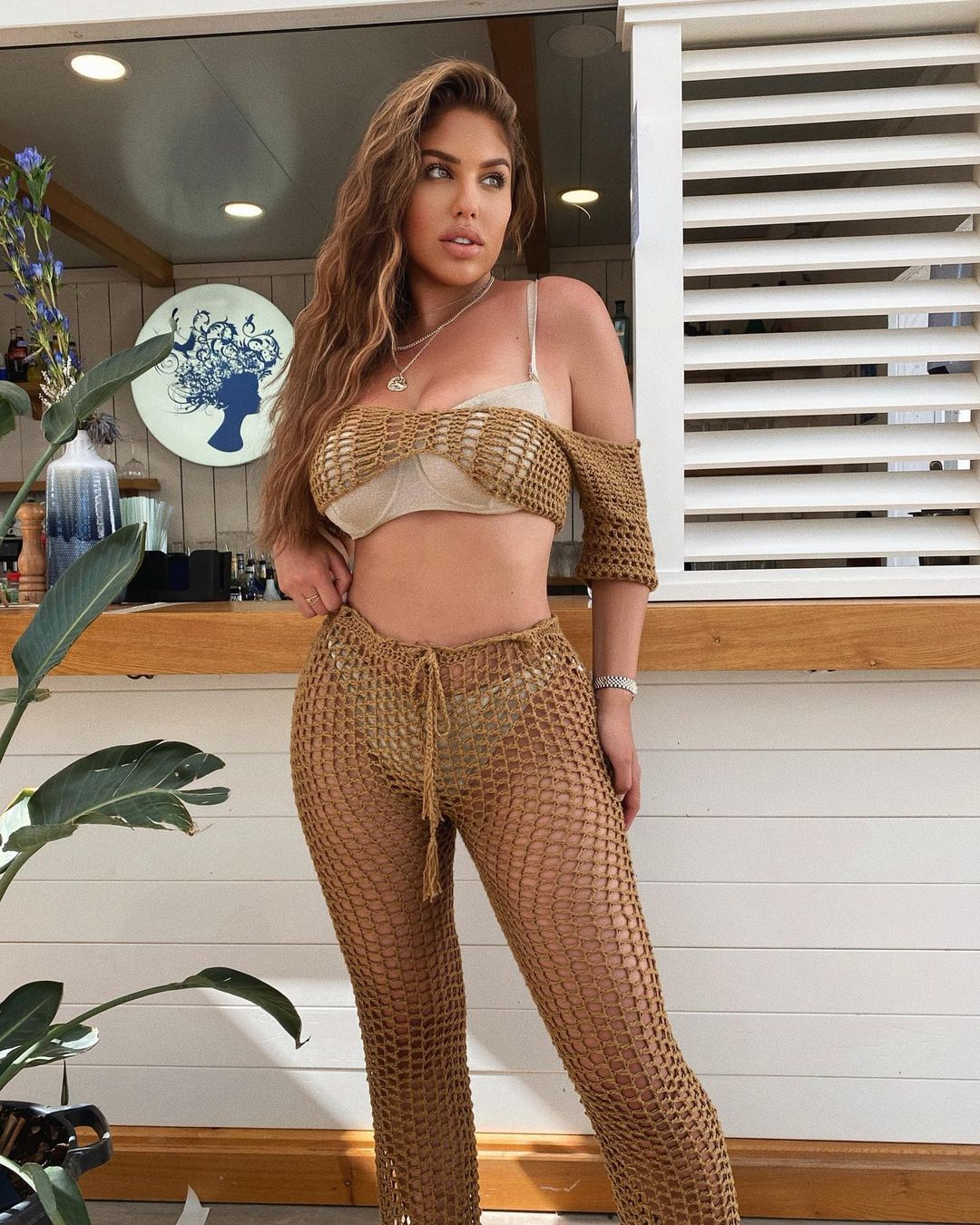 In an exclusive chat with The Sun, 30-year-old Anna insisted that fans have been messaging her on social media to get advice for their upcoming auditions.

The brunette beauty shot to fame in the 2019 series of the show, which was won by her pal Amber Gill.

She told us: "I’ve had a few DMs from people within the last month saying, ‘Oh I’m going for an interview for Love Island. Have you got any advice?’ It was no-one that I knew, but I just told them to be themselves and wished them luck.

"I took the time to respond because I know how nerve-wrecking that process is, so when I saw a message like that I felt I had to reply – I knew it would help them feel better." 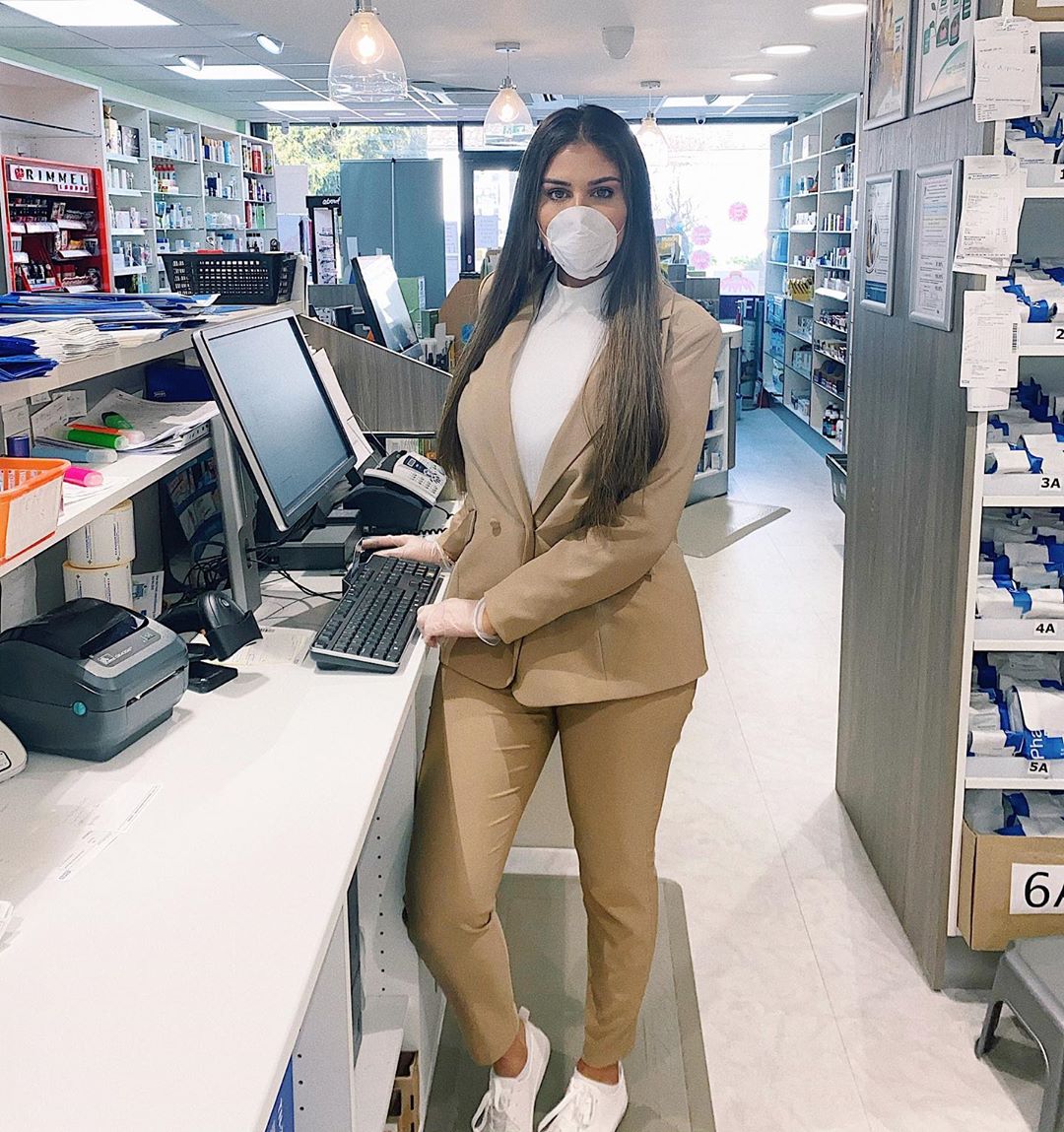 Anna went on to admit that she was poached to join the show, with ITV messaging her on Instagram after spotting her glossy profile, which had 40,000 followers at the time.

The beauty was working in a pharmacy, and said of the audition process: "When I was at the interview stage I was asked things like why I wasn’t in a relationship, my exes, what I want… And I was just totally myself.

"Plus I think it was different to see a Middle Eastern, who was a little bit curvy and a pharmacist, but at the same time still be glam. I think that made me standout." 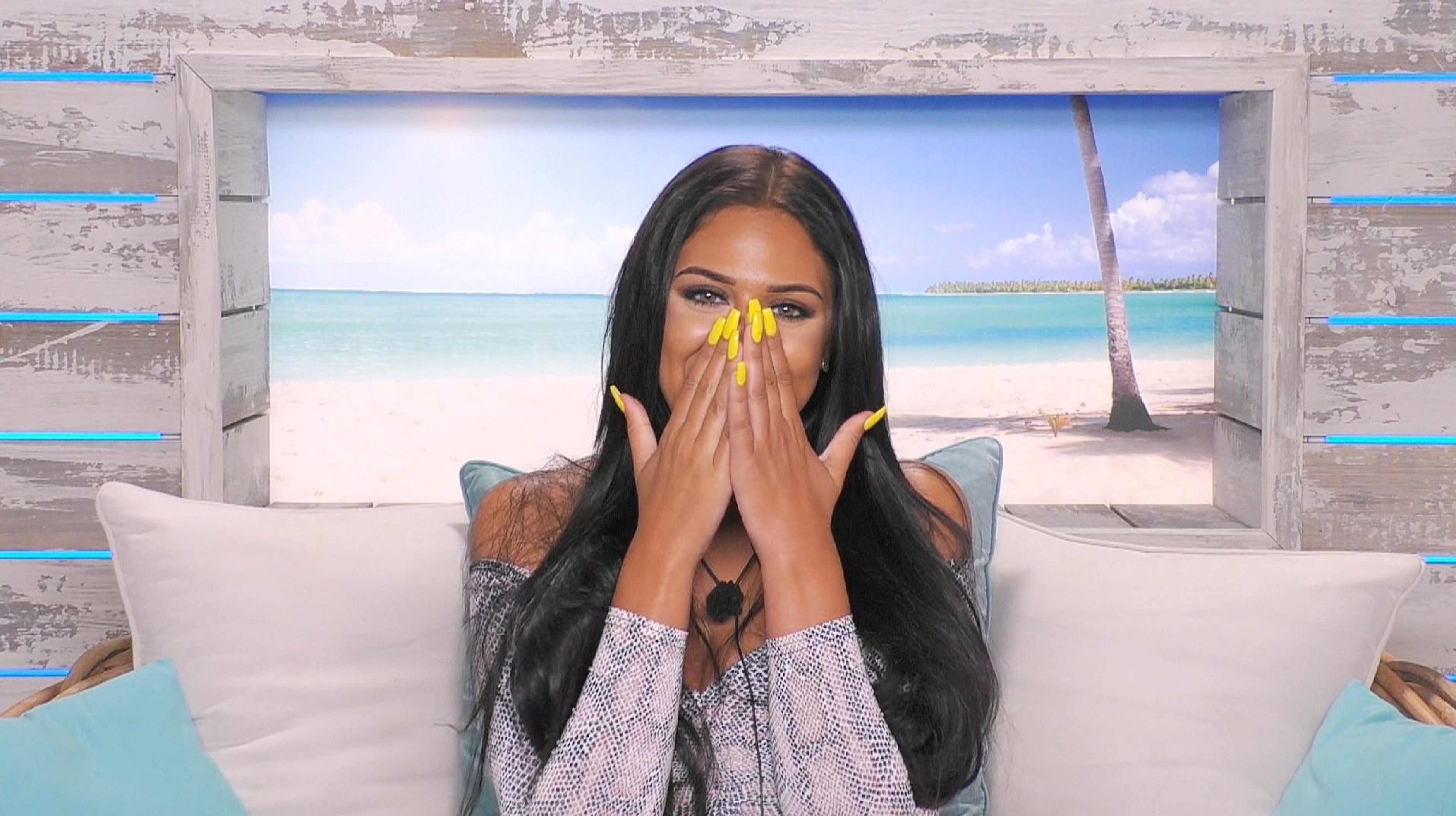 The Sun previously revealed that bosses had been toying with the idea of a "key worker special" series after they have become stars of the pandemic, which Anna is also on board with.

She told us: "I like the sound of that, and maybe they would provide more interesting topics of conversation, and a bit more substance. I think the younger generation need that kind of influence on TV as well.

"We see a lot of models and influencers, but we don’t see enough of people from educated backgrounds, and it’s nice to get a mix. It’s good to get the other side, and we don’t get enough of that.

"I feel my biggest thing is people don’t associate me with being a pharmacist, and that’s why I like to show the younger generation that it’s cool to study – you can have both! You can have a good time and be sexy and fun, but you can also be smart." 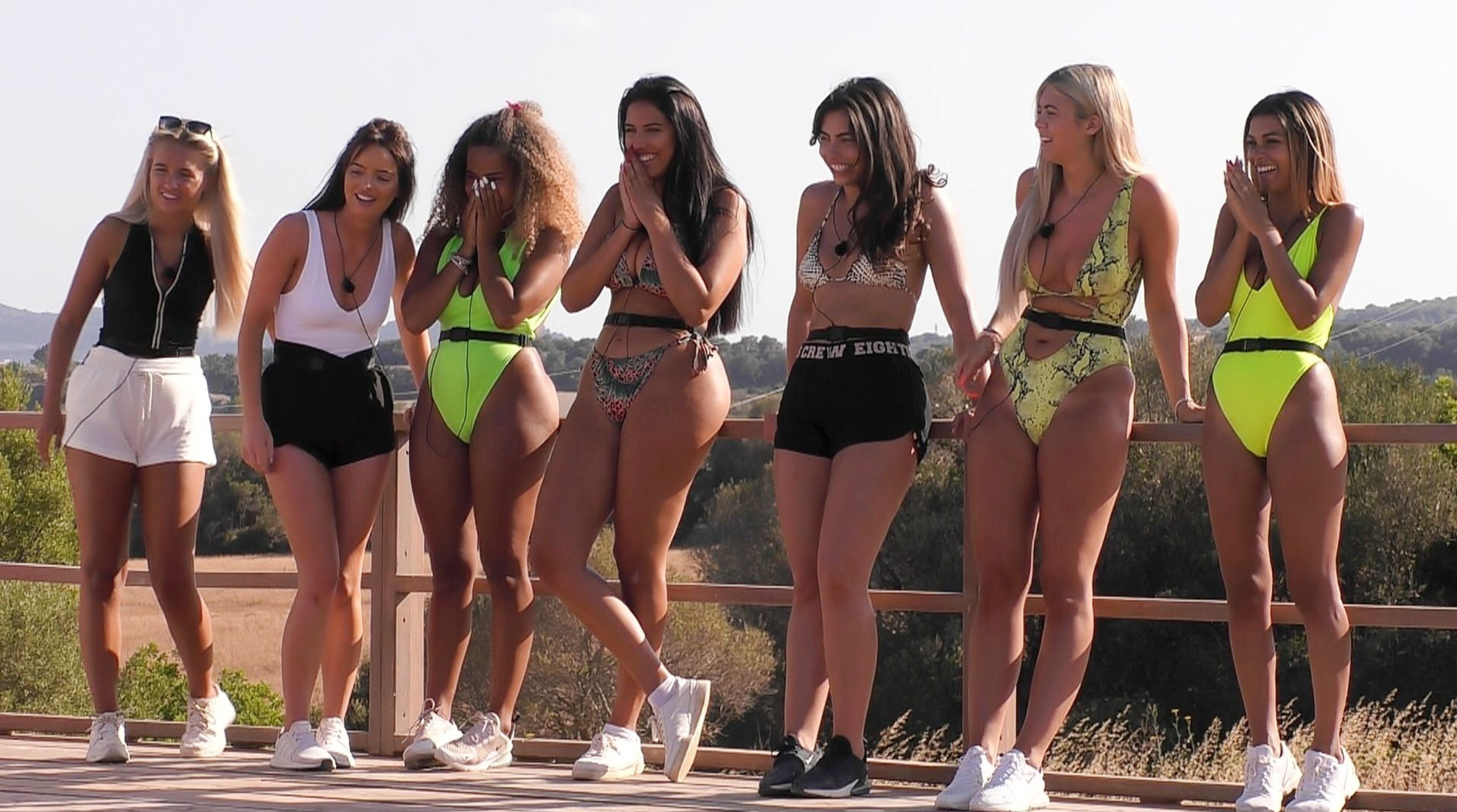 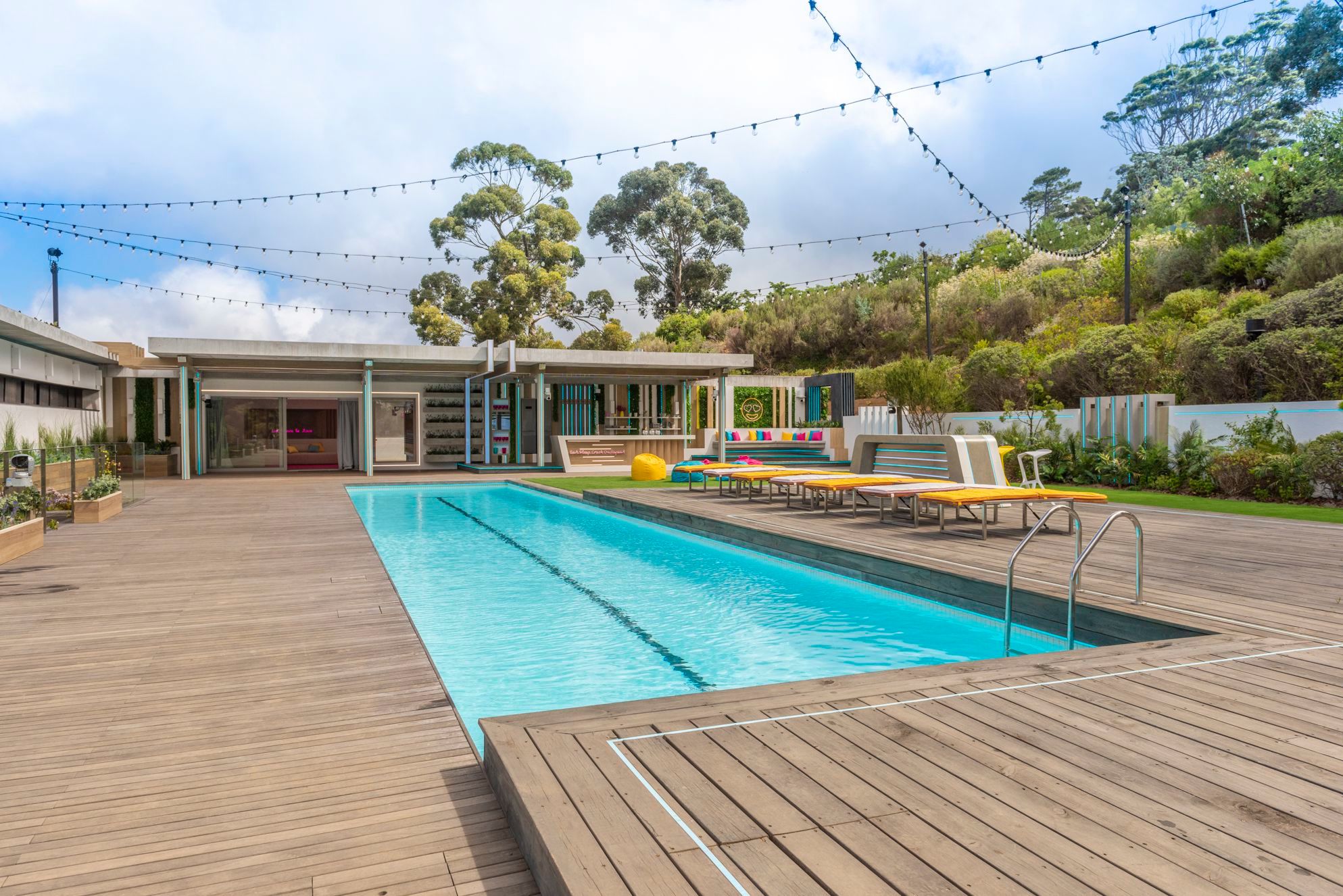 The fate of this summer's series appeared to be at risk, but McCall insisted that they were determined to try and get something on air – even if they ditch the usual exotic locations of Spain and South Africa for the UK.

She said at the time: "We will want to put Love Island on air because it’s been off air for a little while. We didn’t do it last summer.

"We are looking at all our options at the moment. The pandemic makes it hard." 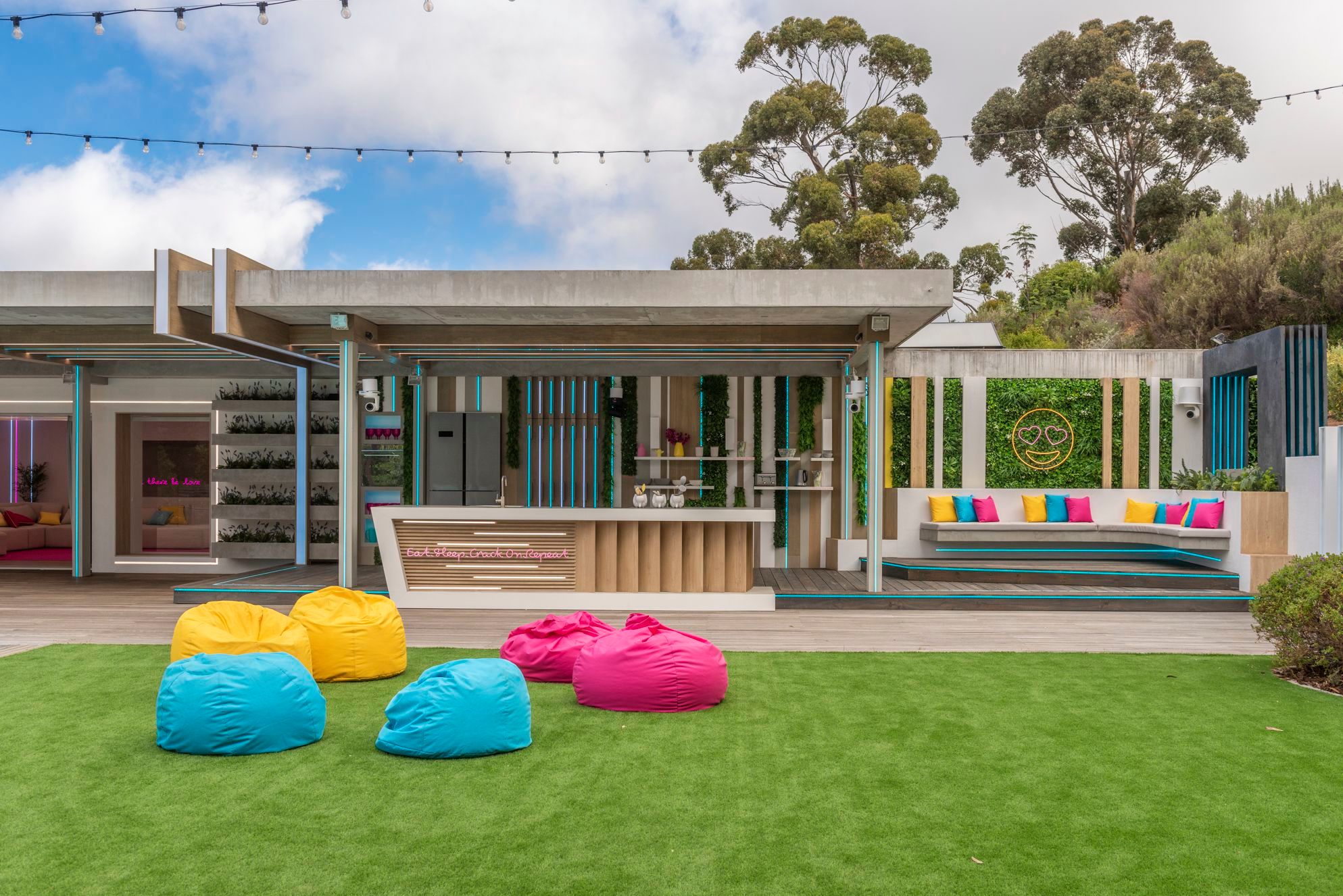 An insider had previously told The Sun that sites in Devon, Cornwall and Wales had been put forward for the 2021 series.

They said: "ITV bosses are worried about a fan backlash against the show if contestants are allowed to go away claiming work reasons but the rest of the country is still stuck at home.

“Of course, there are obvious weather restrictions with a UK location — and viewers will see a lot less skin.”

It has also been suggested that bosses could borrow the upcoming US version's Hawaii-based Covid-secure set.