Four new contestants, including the Brazilian stunner, caused a stir when they entered the villa to try to split up the couples. 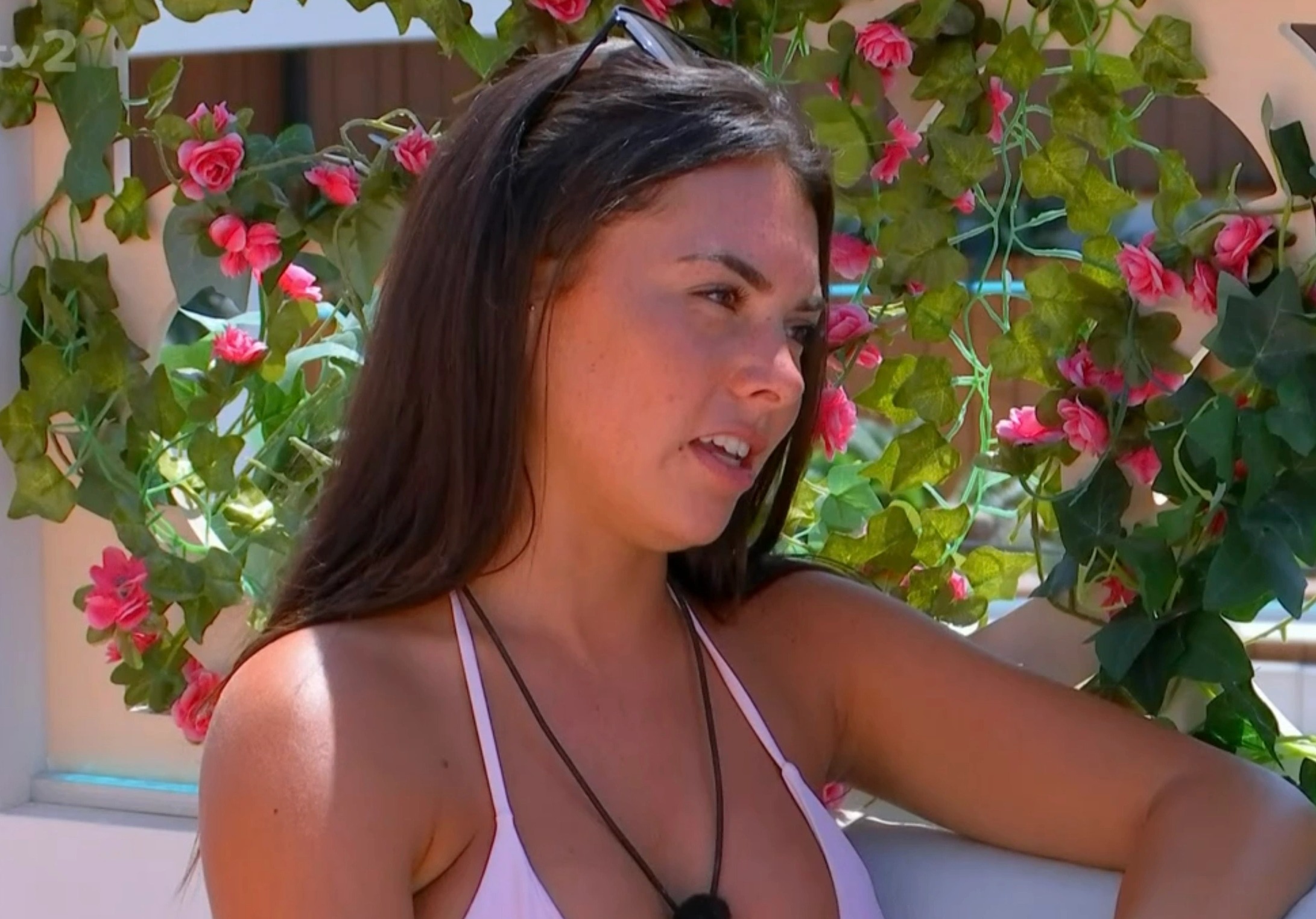 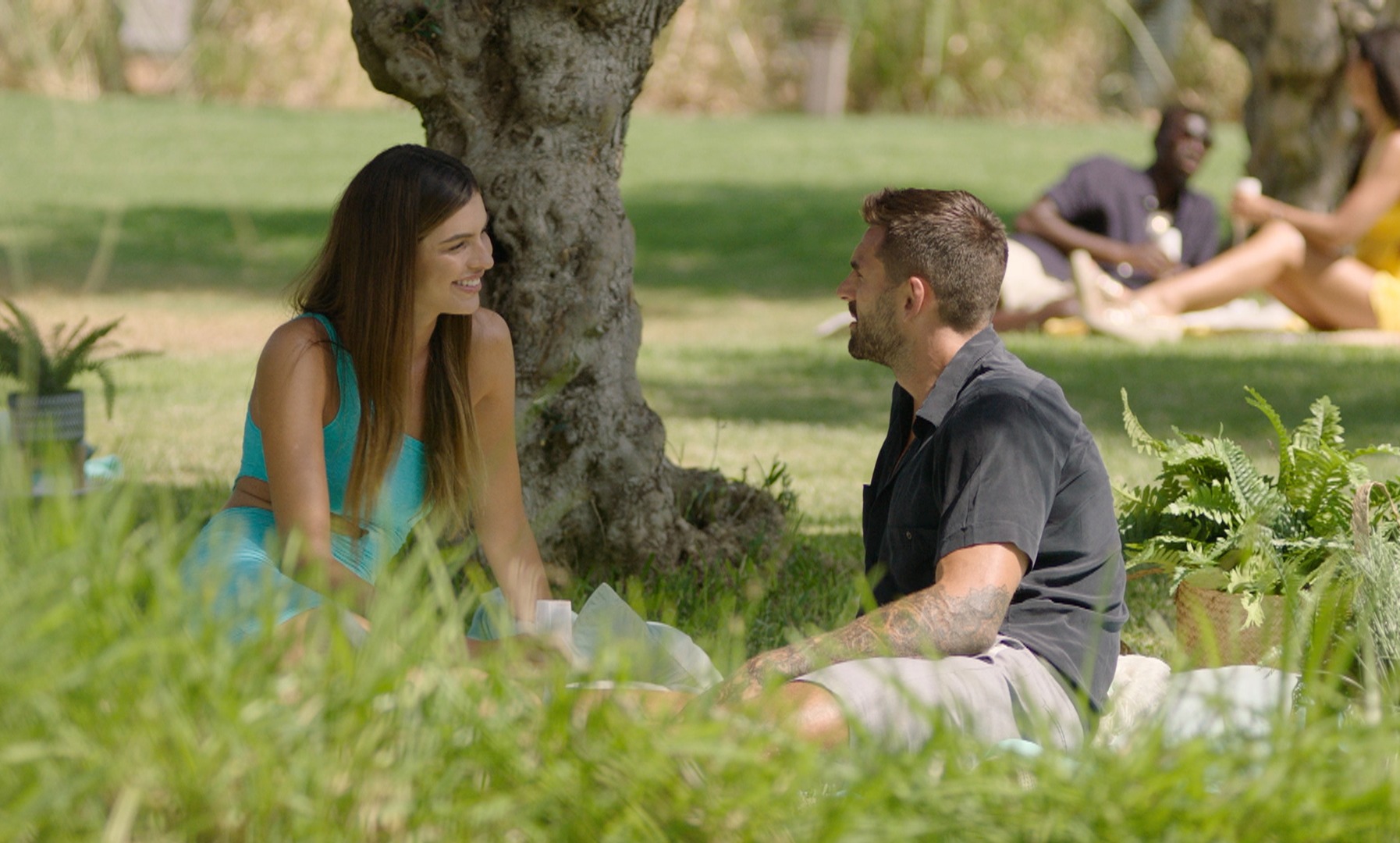 But Paige, 24, has been branded a hypocrite for giving Nathalia a frosty reception after she told off Jacques O'Neill for his reaction to bombshell Adam Collard – who she is now coupled up with.

One fan said on Twitter: "When Paige said 'can I not just have this one hun'… you had Jacques right THERE babe."

A third typed: "The fact that Paige got to know every guy that wanted to get to know her when she was with Jacques. But she wants Adam to be closed off for her since he has found something special already. Make it make sense"

And a fourth said: "The way Paige is rattled by Nathalia is funny. I swear Jacques was rattled by Adam the same way no?" 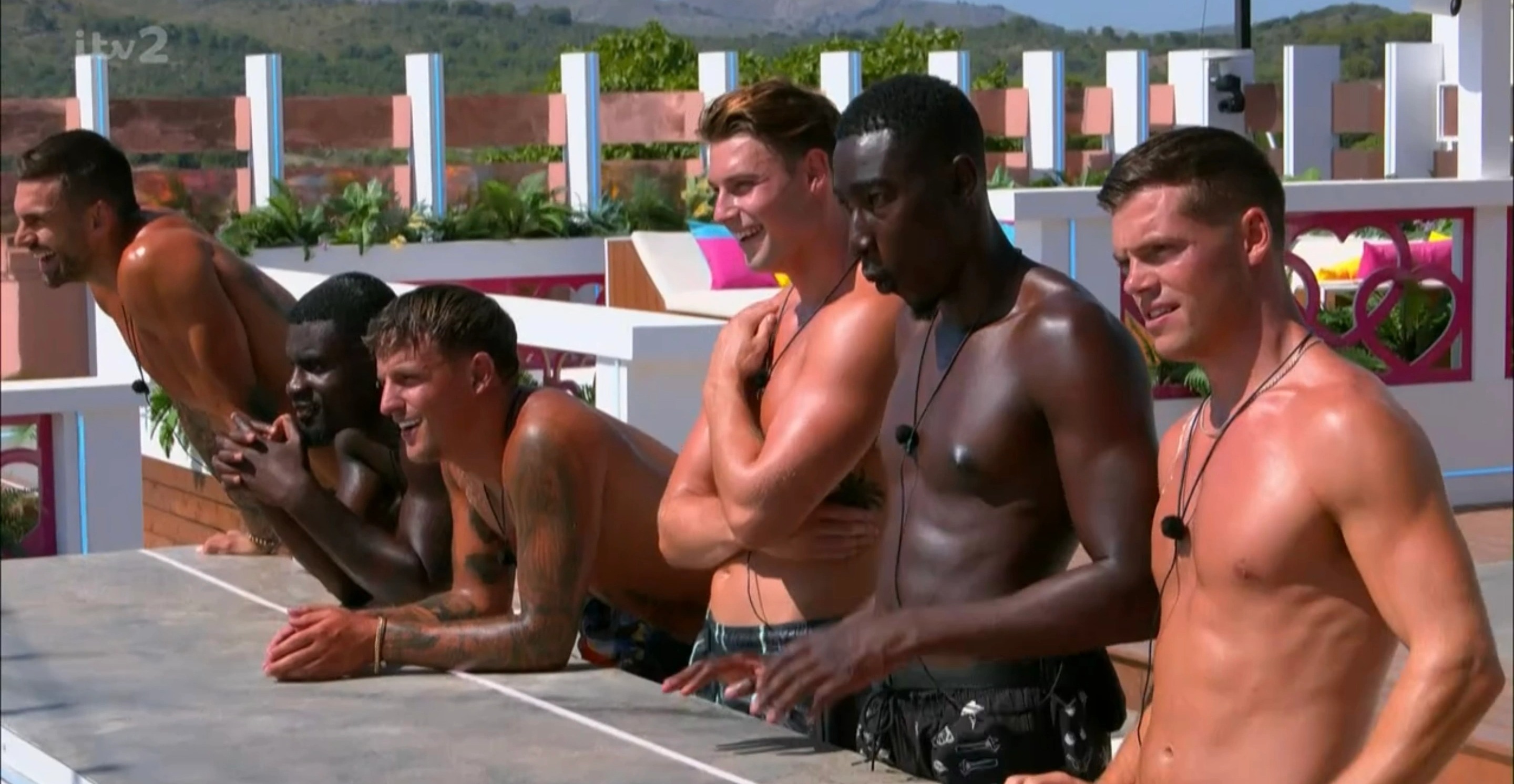 As the drama unfolded on Thursday night, Paige struggled and broke down in tears over Nathalia taking Adam on a date.

Paige's feelings didn't go unnoticed by other islanders, with Indiyah Pollack saying "I love Paige, but she is rattled", while in the beach hut.

After Brazil-born Nathalia selected Adam to go on a date with, Paige confided in fellow islander Gemma Owen.

During the tearful exchange, Paige told Gemma: "Adam came in and I feel like from the start it has almost been a bit too good to be true. Surely like it's not just going to be this easy, I just know it's not.

"It never is for me, it hasn't been in here for me at all. So why would this be any different?" 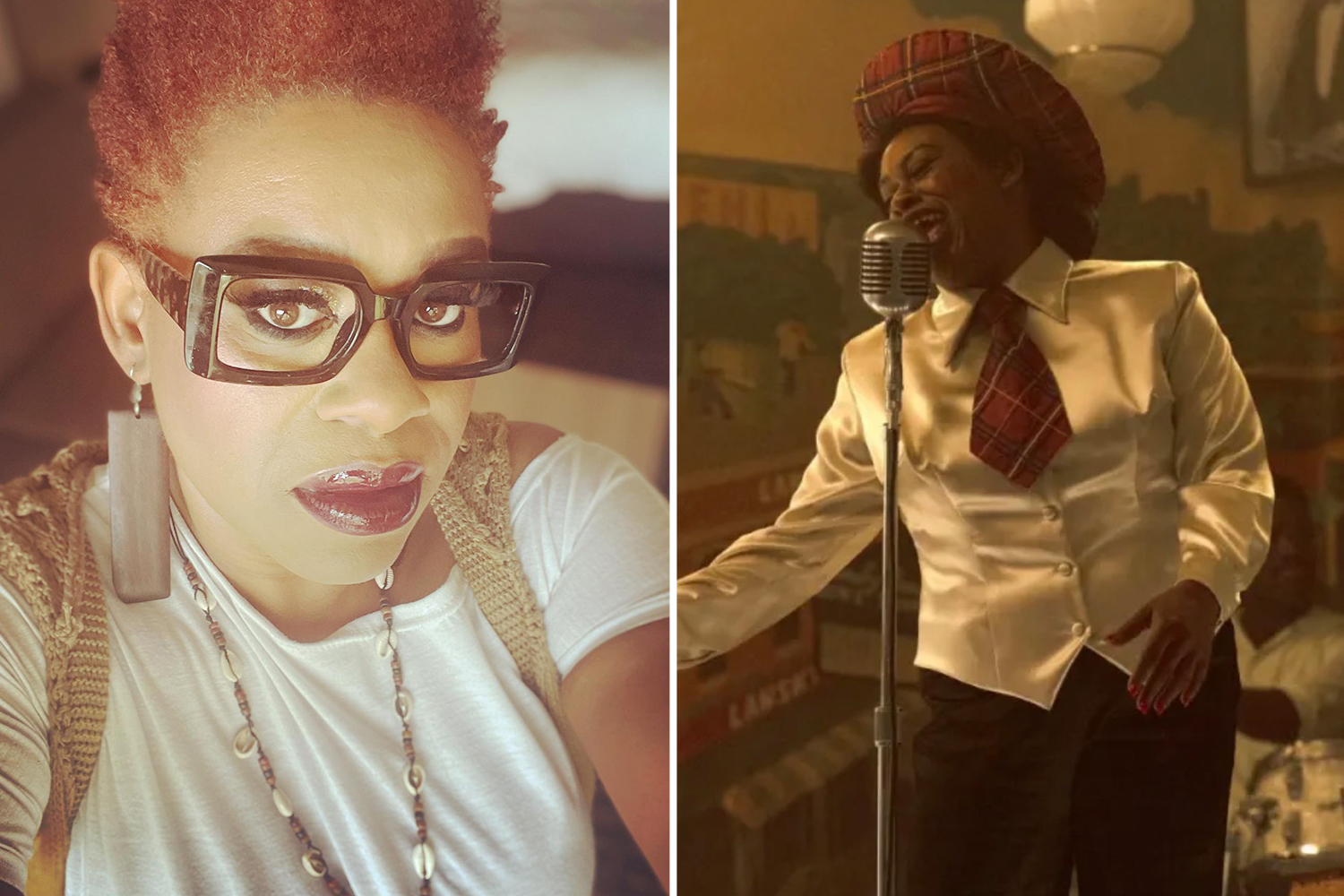 She added: "He's a super flirty guy anyway and he can chat for days and they're [the bombshells] not going to be taking it easy and just having normal chit chat. They're going to be pulling everything they can out of the bag."

Speaking in the beach hut shortly after, Paige said: "Now I'm sat here thinking about it, I literally feel sick to my stomach."

Despite Paige's initial concerns, she was surprised with a happy ending as the episode drew to a close. After pulling her aside for a chat about his date with Nathalia, Adam reassured his partner that he was only interested in her and wanted to make their relationship "exclusive".

He told Paige: "I don't want to put any pressure on this situation, but at the same time, I've had the best time with you and I still have the best time every single day…

"When I came away from the date, I was just like, I want to be 100% closed off. I'm not actually bothered about getting to know anyone else. 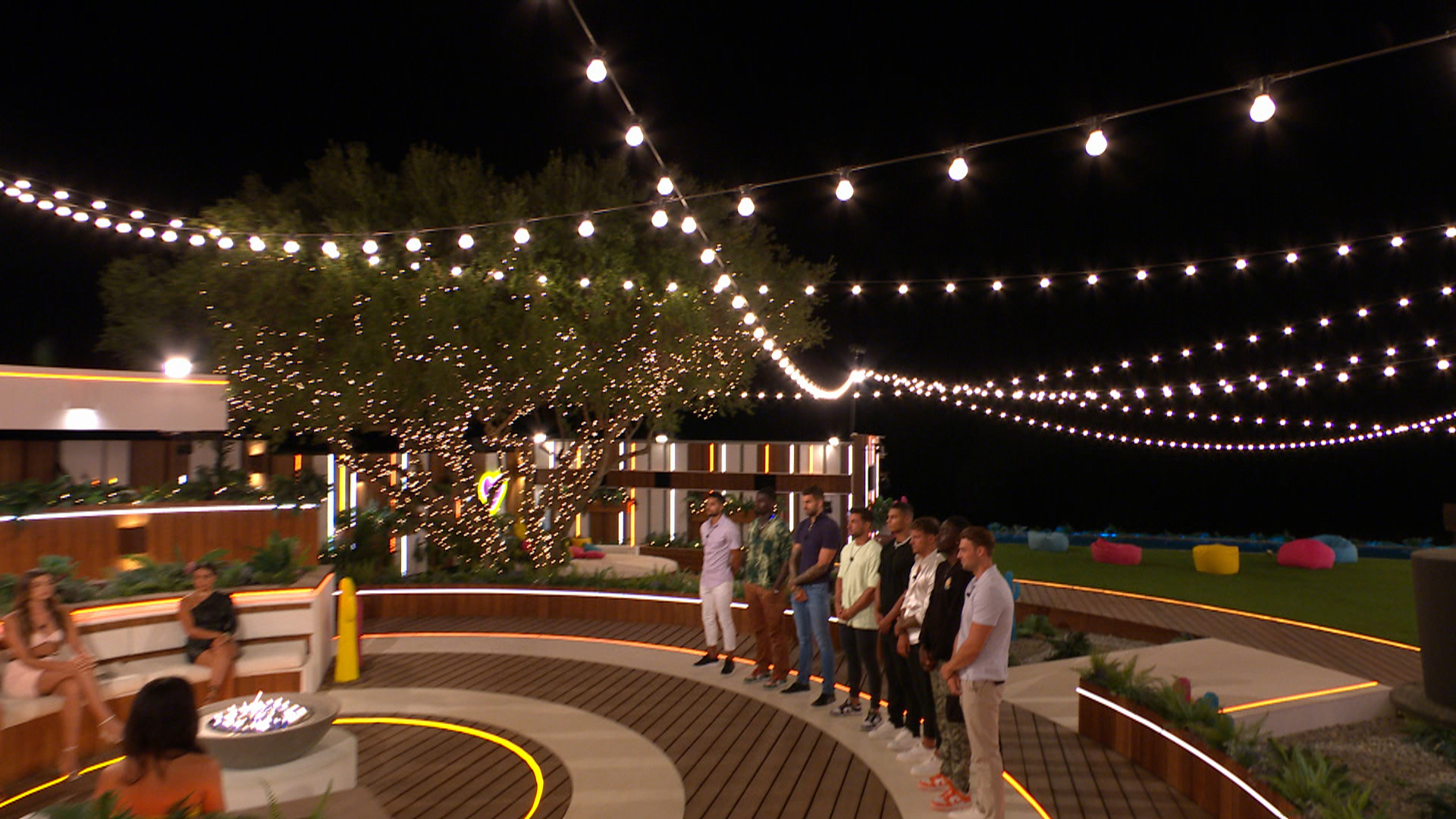 "You're the only person that I can say I can see this actually working with."

He added: "I hate the word exclusive, but I want to use it as well, because that's the way I feel right now and I don't see that changing."