LOVE Island's Curtis Pritchard is not returning to Ireland's Dancing With The Stars and has landed a major pay deal starring in a pantomime instead.

The 23-year-old dancer is trading in the glitzy show to play the role of Dick Whittington in panto later this year, which could see him rake in a whopping six figure deal for just three weeks' work. 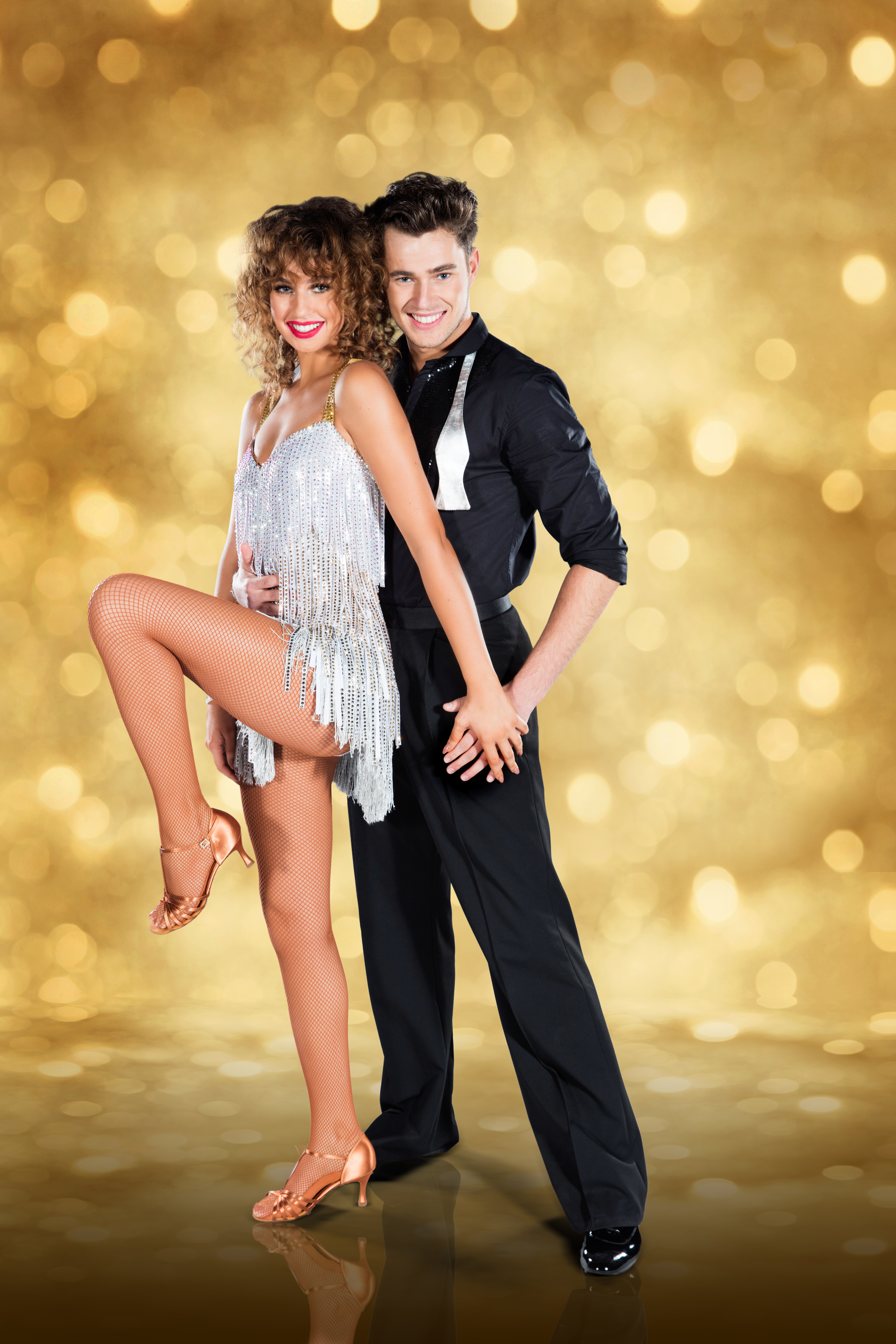 The clash in timetables will make it impossible for Curtis to star in both the panto in High Wycombe and the Irish show later this year.

A source told Extra.ie: "We would have loved for him to come back and take part in season four.

"But unfortunately he has signed up with a pantomime in England and his dates will clash with our ones.

"He wouldn’t be available for rehearsals or some of the live shows and that rules him out of our show." 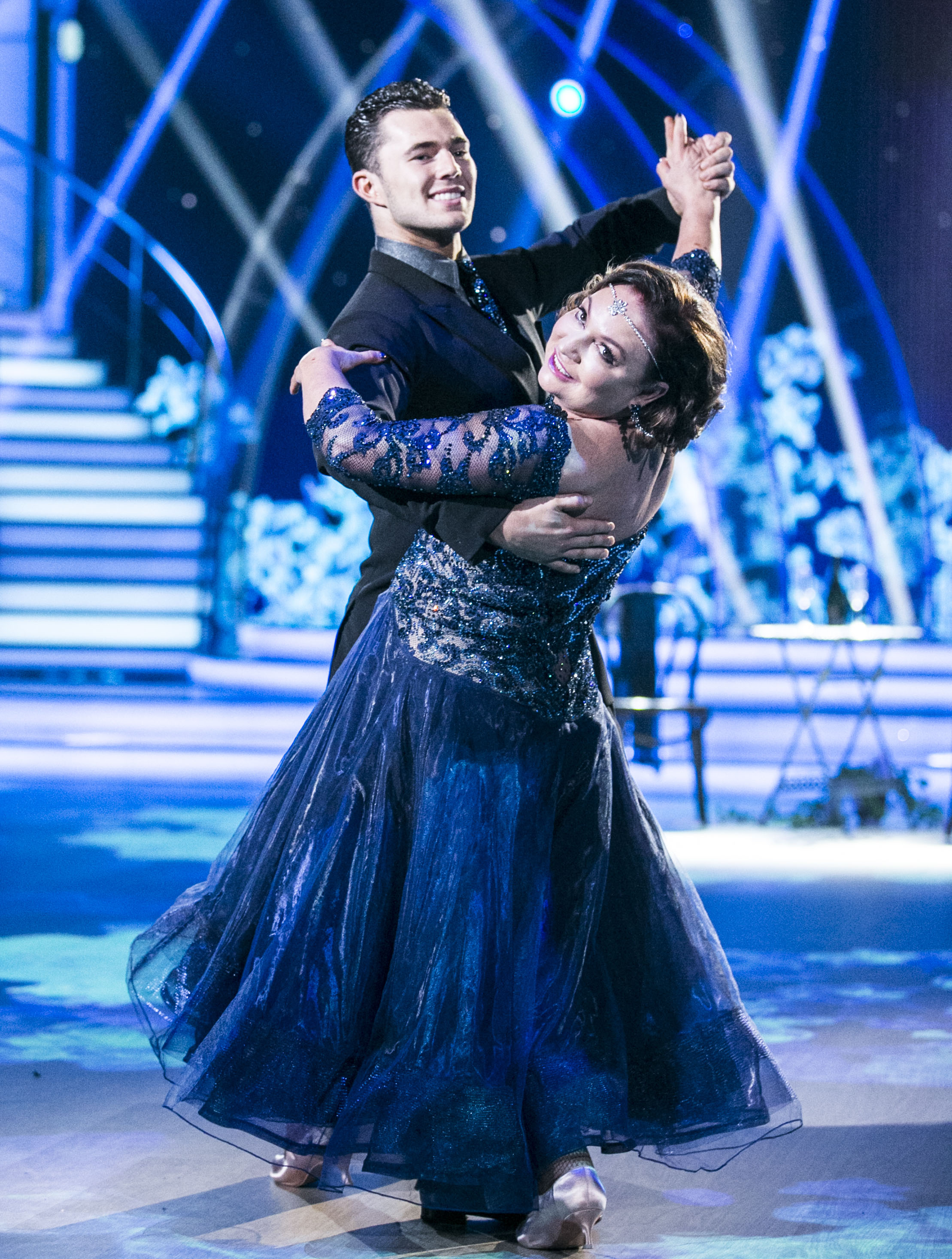 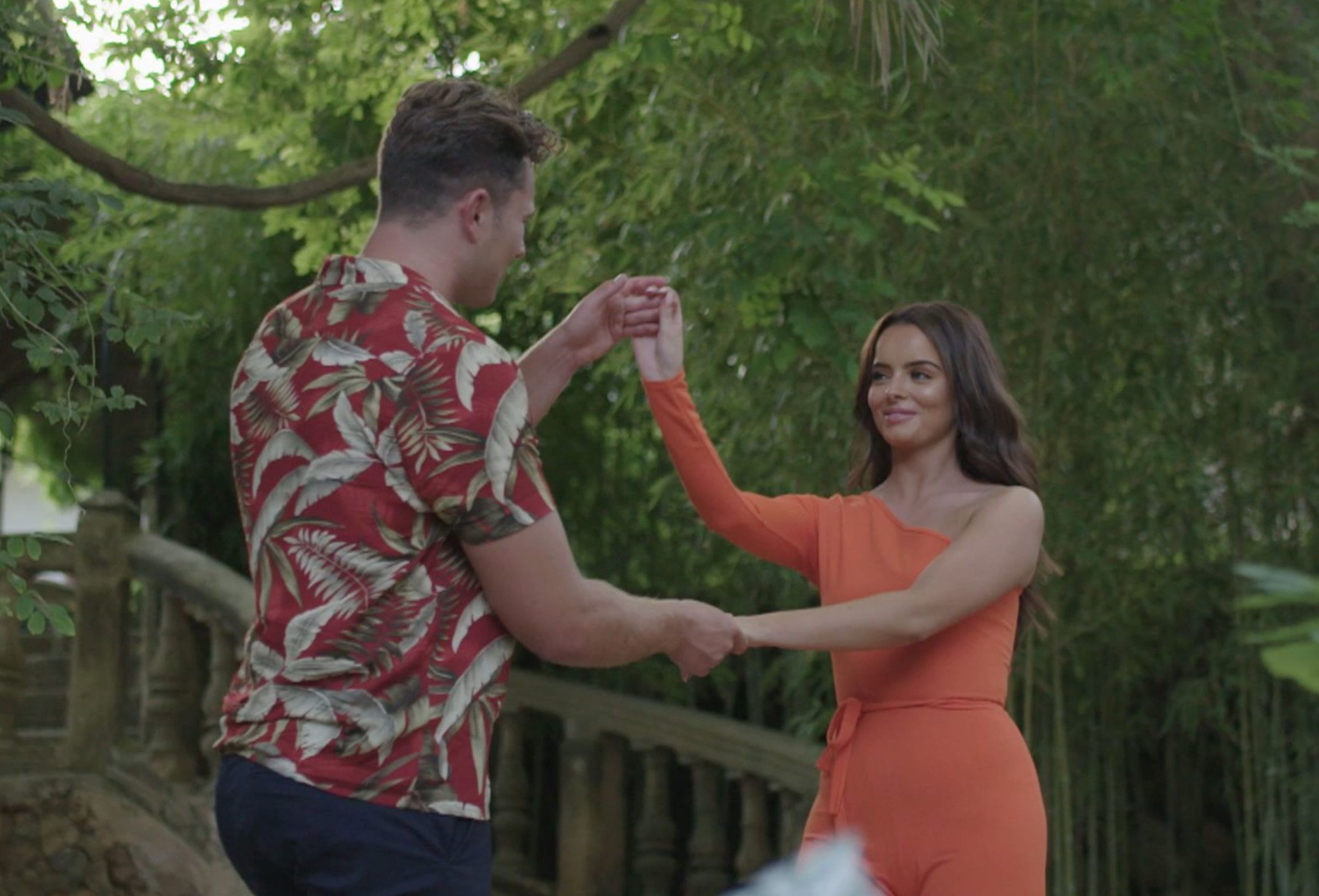 The Sun Online has reached out to Curtis' representative for comment.

Curtis is currently coupled up with Maura Higgins on Love Island.

The duo are in the running to win this year's series of the ITV2 dating show, as they are in the final with Tommy Fury and Molly-Mae Hague, as well as Ovie Soko, India Reynolds, Amber Gill and Greg O'Shea.

Prior to entering the villa Curtis competed in the dancing show for two years. 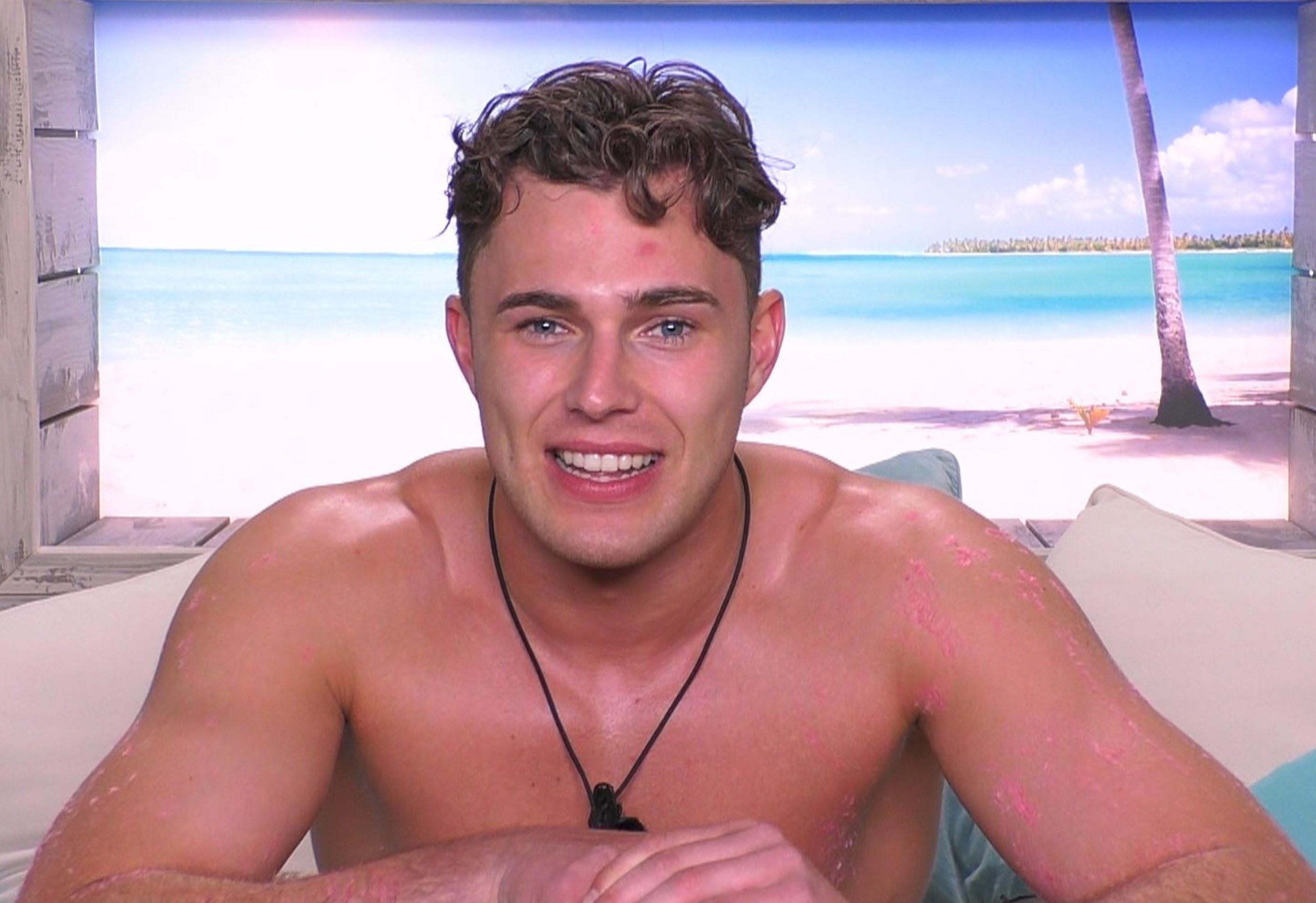 In 2017 AJ Pritchard's brother was partnered with Thalia Heffernan, but the duo were booted out in the fourth week.

He returned the following year with businesswoman Norah Casey, only to be voted out on the first week.

Although Curtis was signed up to compete for a third year, but was forced to pull out after he was injured in a violent attack in a nightclub in Cheshire last year.

Although Curtis will not be taking to the dancefloor on the programme for the fourth series, his career is set to go from strength to strength when he returns from the Spanish programme.

Not only is he tipped to pull in as much as £200,000 in the theatre production, but he is also lined up as a judge on RuPaul's Drag Race UK.

Curtis will be judging the show alongside his sibling.