LOVE Island's Curtis Pritchard confirmed his bromance with Tommy Fury is over and said he "doesn't speak" to him or Molly Mae.

The reality star, 24, revealed he doesn't speak to anyone from the 2019 series of the ITV2 dating show. 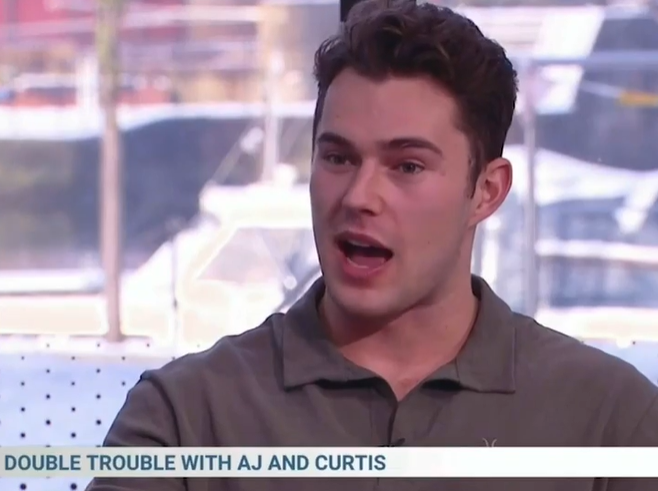 Curtis and Tommy were especially close on Love Island and even had their own reality show – The Boxer and the Ballroom Dancer – afterwards.

Also, Curtis split with Maura Higgins, 30, after seven months in a relationship last year – and the star claims he hasn't spoken to her either.

When asked by Strictly's Bill Bailey on Steph's Packed Lunch whether he speaks to his former co-stars, he replied: "I haven't. I'm just going to tell you straight, I haven't to be fair.

"Since everything that's gone on like lockdowns and this and that, I've sort of focused on myself." 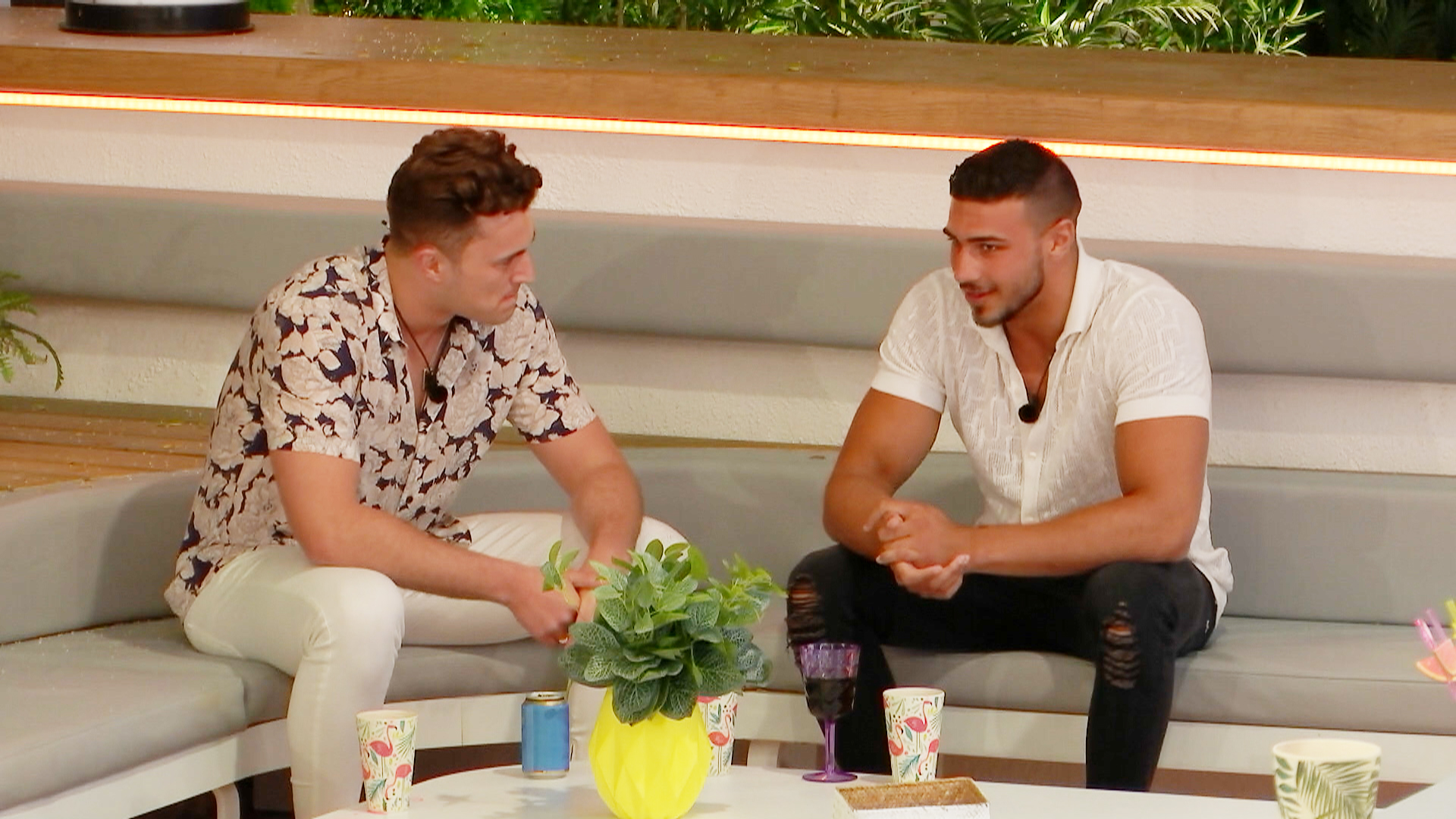 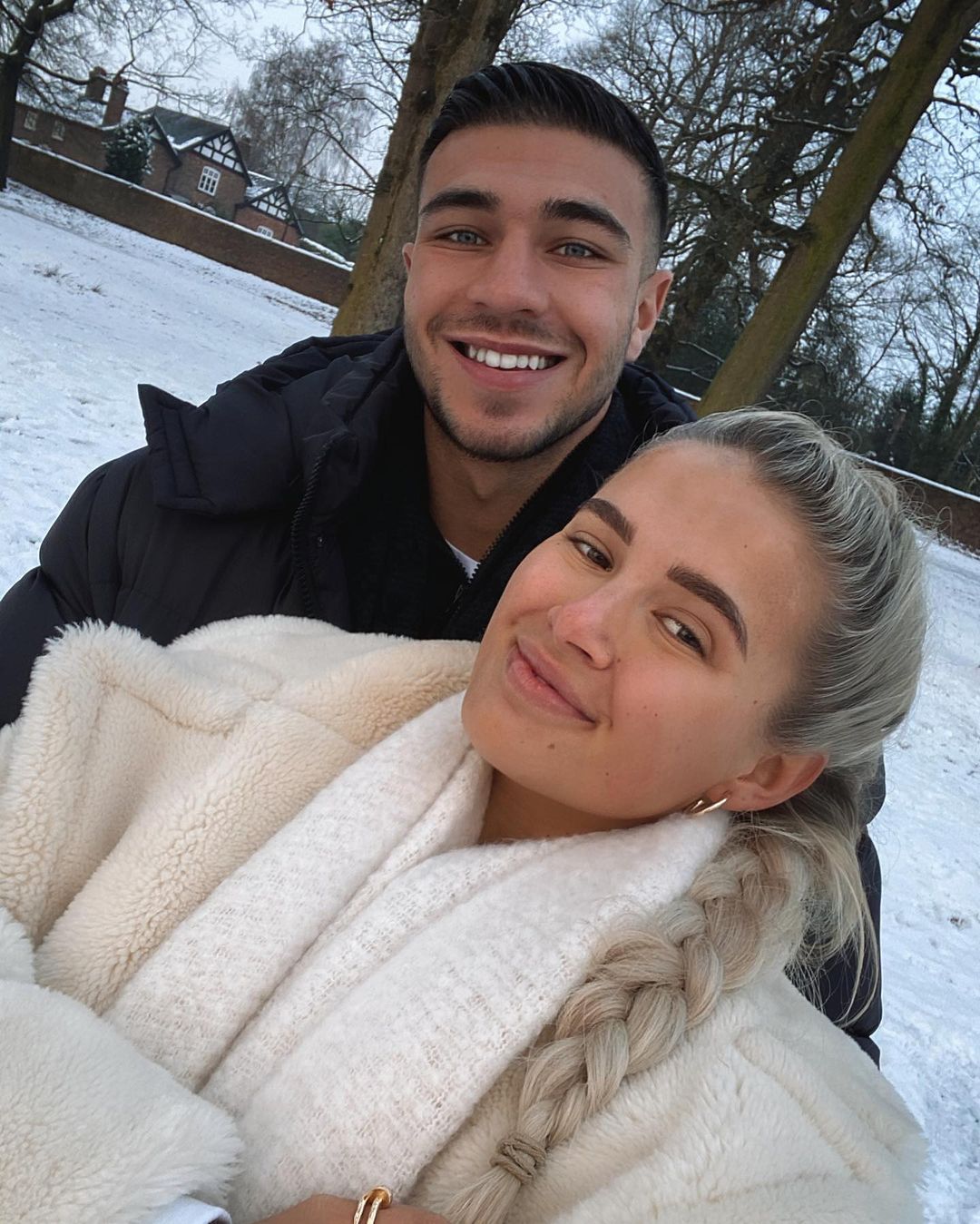 His brother AJ Pritchard joked that he ditched them for the cast of the upcoming Celebs Go Dating, which he is appearing on.

AJ said: "Is it because you've gotten rid of the Love Island ones now and you've gone onto Celebs Go Dating friends? You've got a whole new WhatsApp group that's gone from one to the other now." 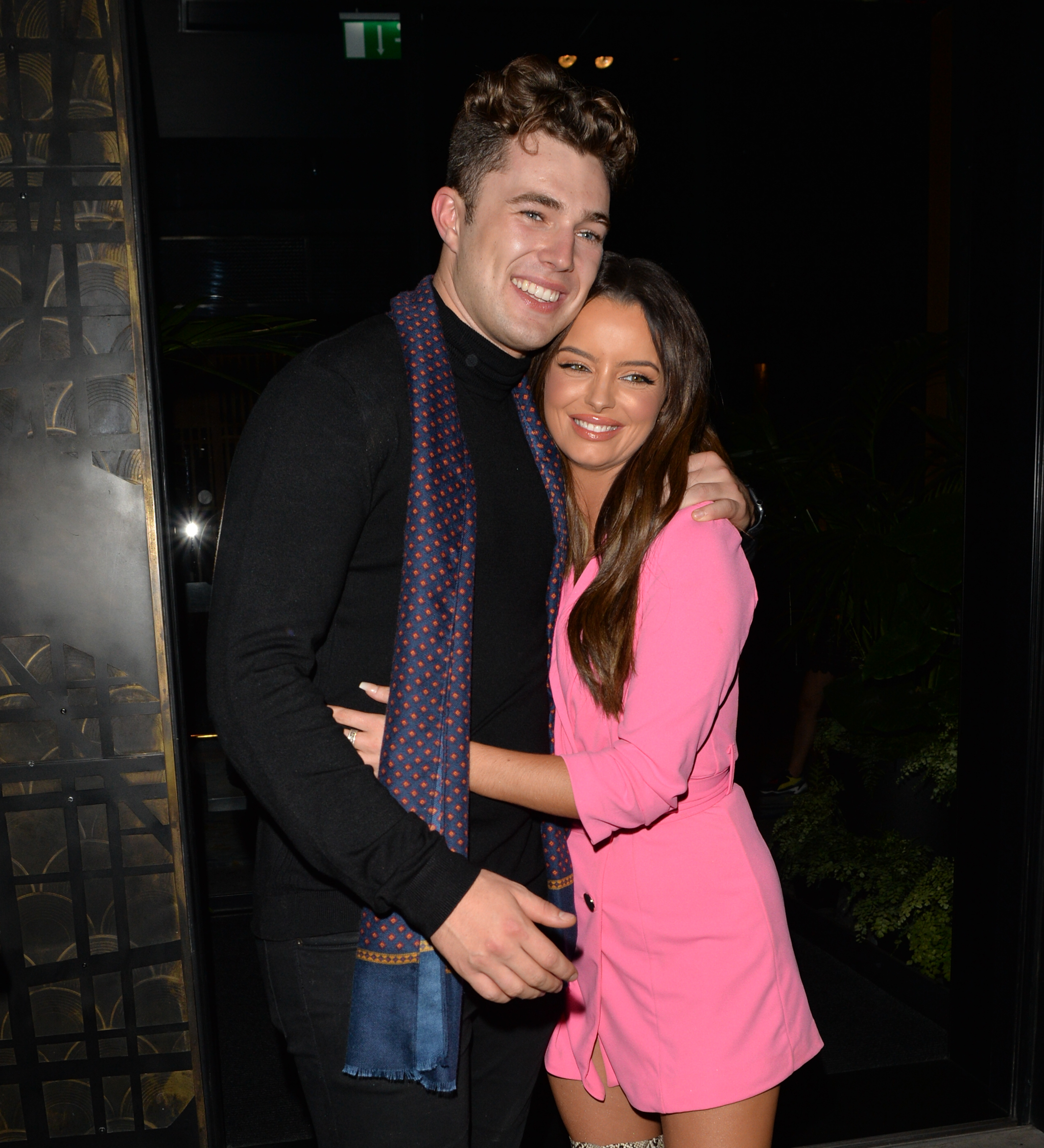 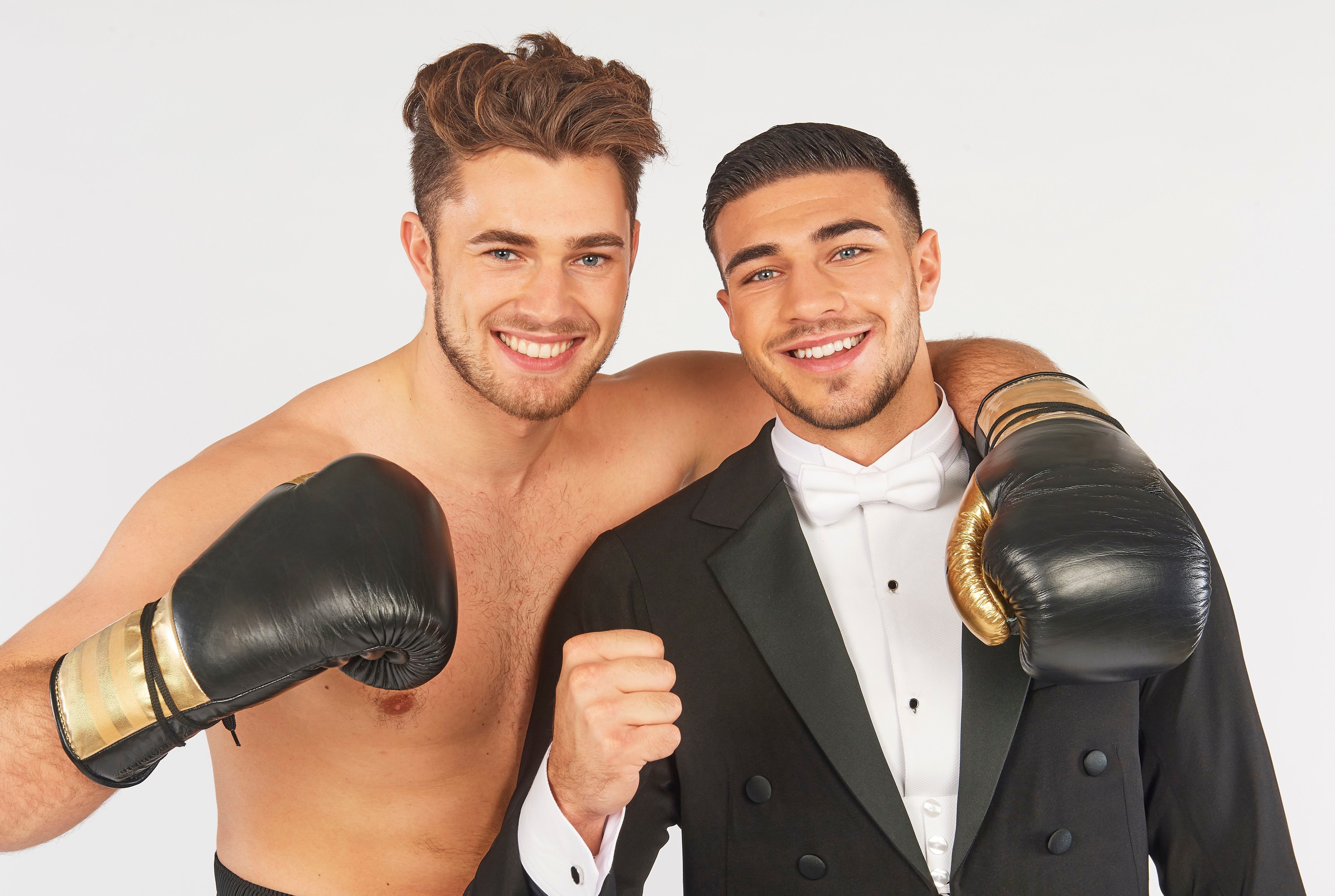 Curtis said: "I haven't no, I have no idea what she's even doing. I wish her all the best and I hope her relationship's going good but…"

The Love Island favourites formed a solid bromance during their time in the villa and even took it to the next level after sharing a kiss.

The pair made viewers laugh as they grabbed each others faces and kissed one another on the lips, before saying the L word.

The pair even cemented their friendship after they teamed up for their own reality show where they swapped their boxing and ballroom careers. 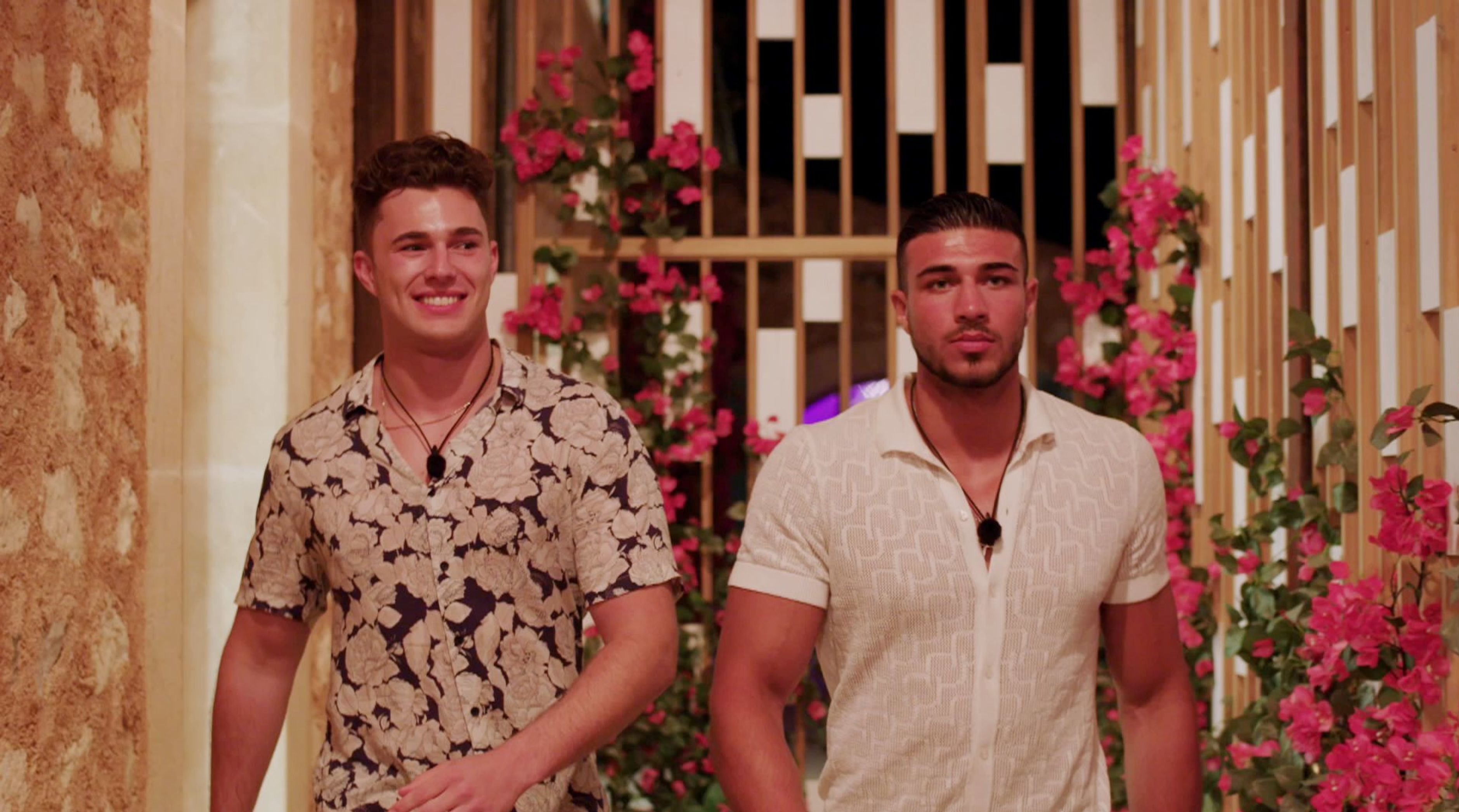 The pair called time on their relationship – and shortly after pictures emerged of Curtis snogging fellow dancer Amber Pierson.

Molly-Mae and Tommy Fury are good friends with Maura and often meet up with each other.