LOVE Island's Sharon Gaffka has lifted the lid on some of the villa's secrets including why contestants are filmed on the toilet.

The former civil servant, 25, was one of the original girls of the 2021 series and lasted three weeks before being dumped. 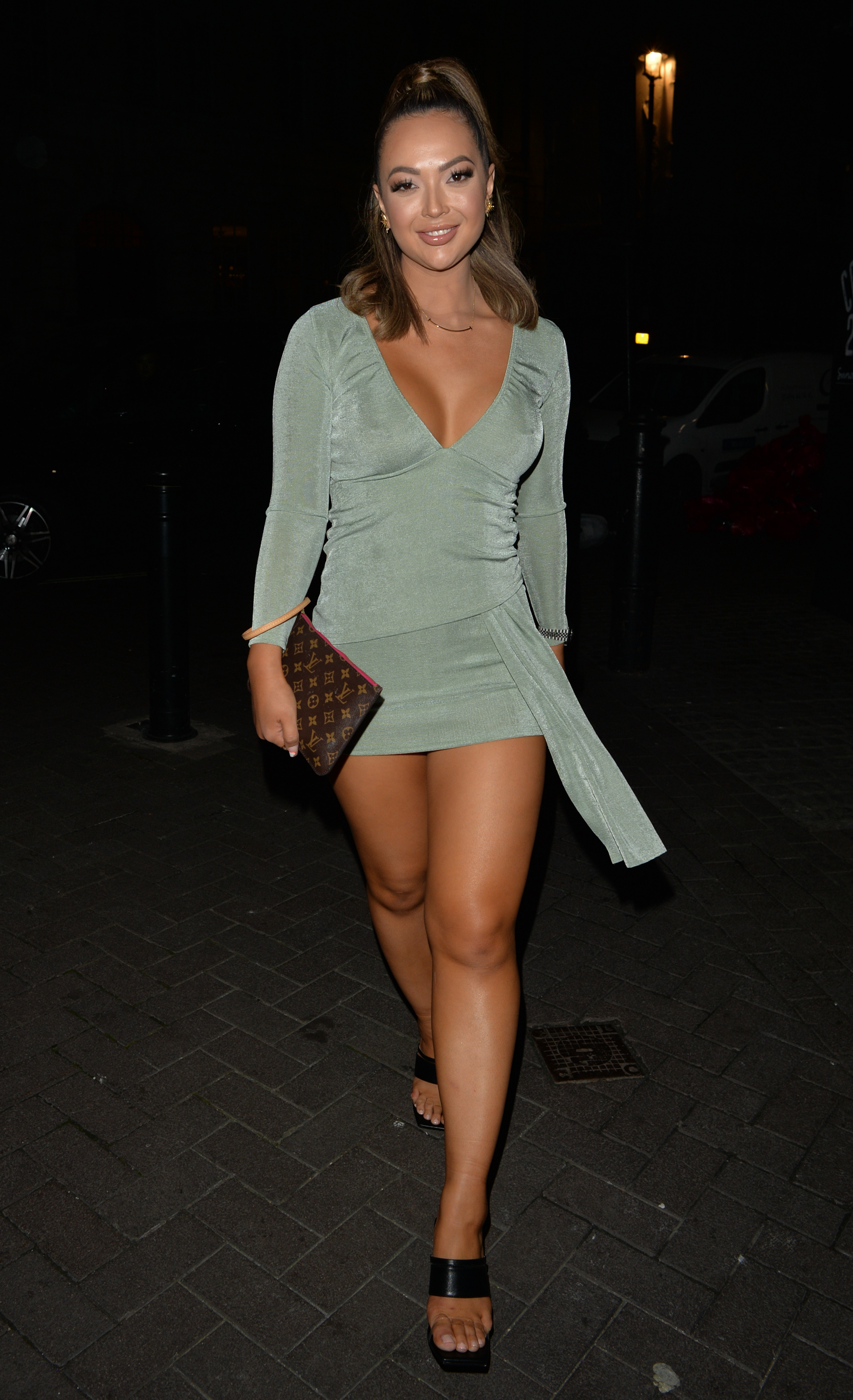 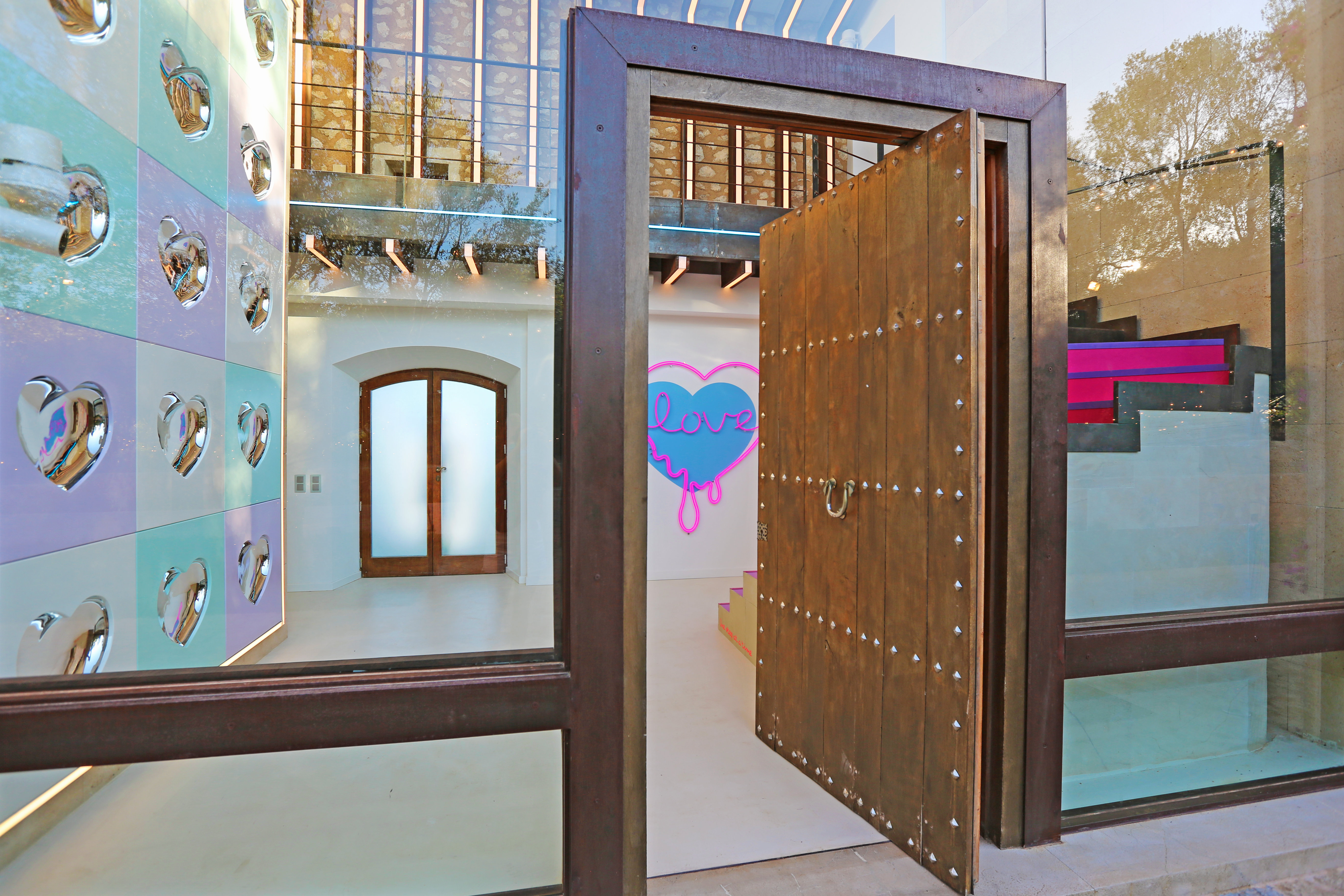 It was plenty of time to get to see the workings of the show, and she has her own theories about some of the protocols.

When asked about cameras in the loos after producers said they were for health and safety reasons, she told the Daily Star: "It goes into a black box so no one is actually watching you to the toilet but it is there.

"I don't know, maybe if someone is getting it on in the toilet or people are having an argument in the toilet then they will want to use it right."

Sharon may also have experienced one of the latest dates in the show's history.

When she met Danny Bibby for the first time, she didn't return to the villa until a yawn-inducing 5am.

She said: "We would sit in the garden and try to figure out by what time it is by looking at the sun. It's very strange, even when I came back from my date with Danny it was like 5am."

Sharon recently claimed "a lot" of the conversations she had surrounding her bisexuality were "never aired" on the series.

Talking to the Metro, she said: "A lot of the conversations I had about modern dating on the show were never aired, but I was very open about sexuality and being a mixed-race woman in modern dating."

She added: "Well I don’t know if I’m supposed to find out if I like girls and boys if I don’t find out for myself."

During her chat with Faye Winter, she confirmed her bisexuality and continued: "It's something that I've explored but I've never been in a relationship with a woman."