Written by David Coggeshall, The Family Plan tells the story of a suburban dad who must take his family on the run when his past catches up with him. Municipal Pictures’ Stephen Levinson and Wahlberg will produce with Skydance’s David Ellison, Dana Goldberg and Don Granger. 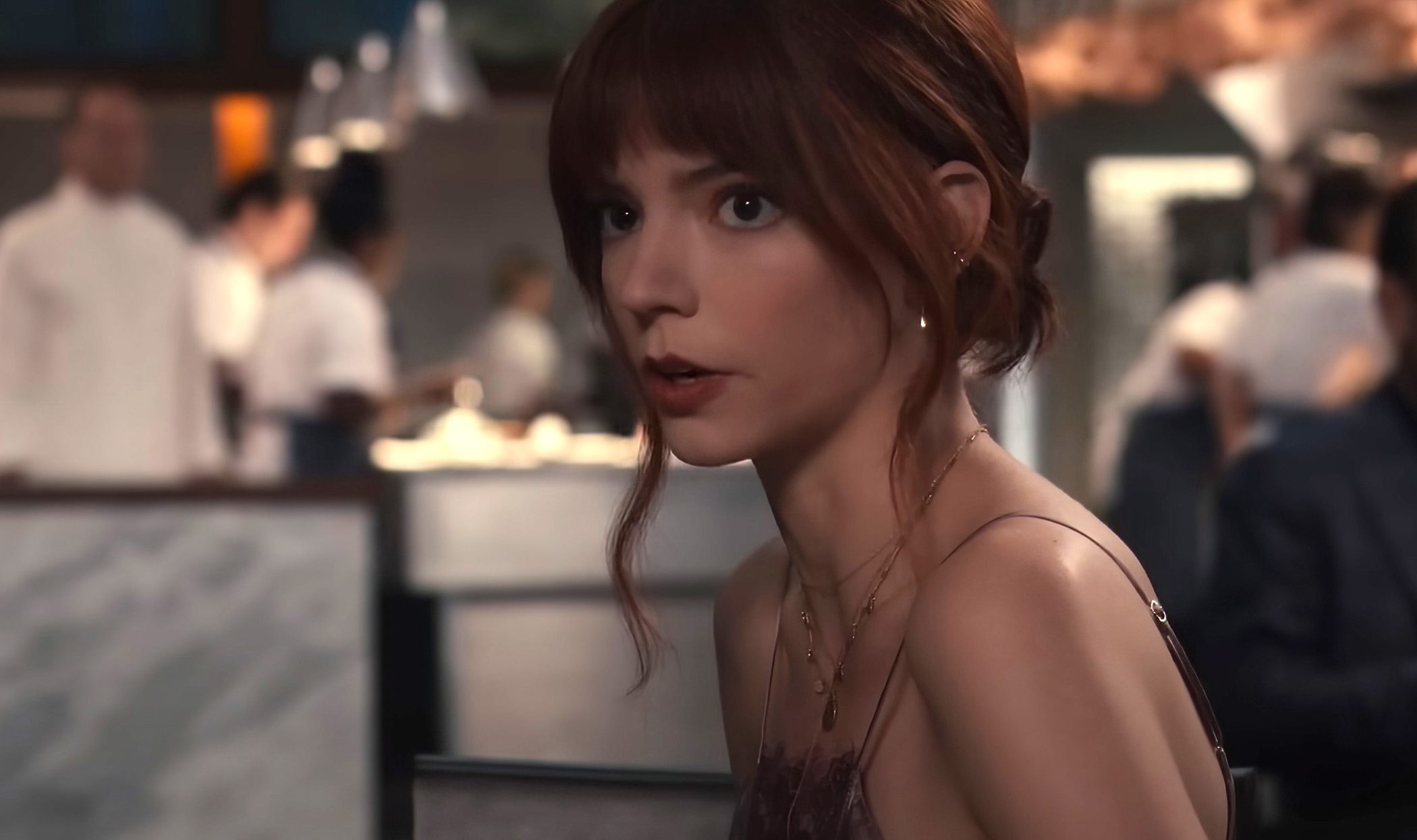