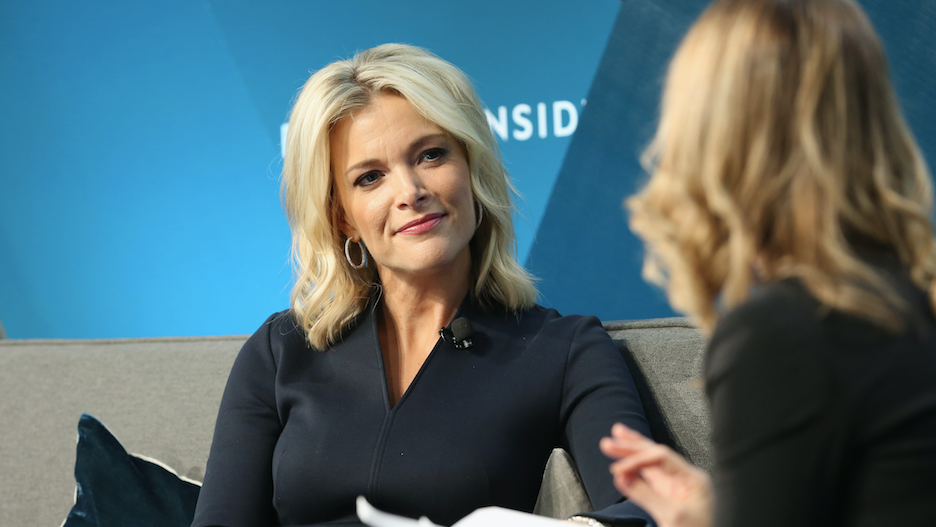 During a discussion with conservative pundit Victor Davis Hanson, Kelly tackled the recent debate over critical race theory in American schools and Joint Chiefs of Staff Gen. Mark Milley’s comments last week that he believes in reading a variety of theories to better understand the world, including “white rage.”

Kelly declared it was “bad enough when they were indoctrinating college students,” though she said she believed college-aged people are “experimenting with ideas” and are more capable of thinking for themselves than school-aged children. 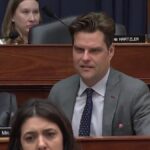 “But now we’re seeing in today’s day and age, they’re infecting — and forget corporate America, that’s already spread [in] sports and so on — but they’re infecting kids. Young children they’re indoctrinating with these divisive messages. Our military… and then those things… It’s abuse towards children and it’s endangering the men and women in the military and our country as a result,” she said.

“I personally find it offensive that we are accusing the United States military … of being ‘woke’ or something else because we’re studying some theories that are out there,” Milley said in the hearing.

“I want to understand white rage — and I’m white,” Milley continued, moving to discuss the Capitol riot of Jan. 6. “What is it that caused thousands of people to assault this building and try to overturn the Constitution of the United States of America?”

He added, “I’ve read Mao Tse Tung. I’ve read Karl Marx. I’ve read Lenin. That doesn’t make me a communist. So what is wrong with understanding — having some situational understanding about — the country for which we are here to defend?”

Milley has pushed back against GOP lawmakers who said the Pentagon’s aim to combat racism and embrace diversity have made them too “woke.” The general made the case that service members should be more open-minded.