Ayo Kepher-Maat has been hired as SVP Acquisitions at Decal, the home entertainment joint venture of Neon and Bleecker Street. The former Neon director of acquisitions will now oversee day-to-day operations of the newly launched label alongside former SVP Marketing and Distribution Sara Castillo, who hails from Bleecker Street. 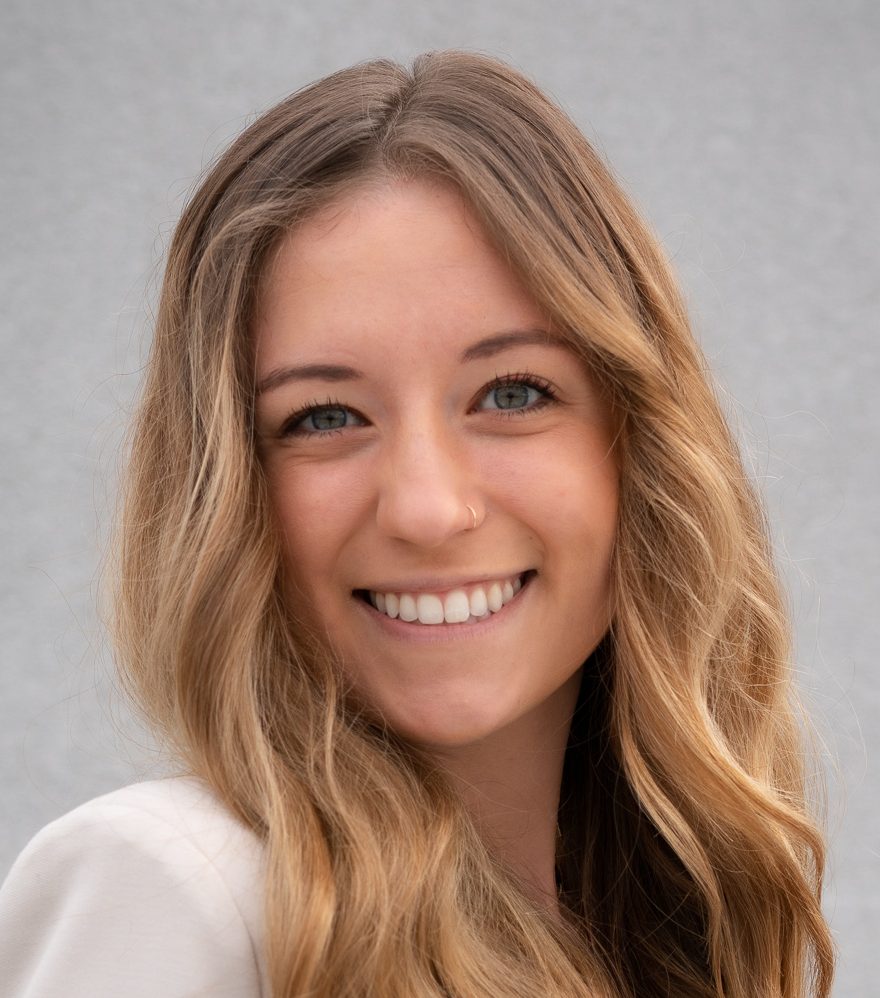 The full-service home entertainment distributor of Neon and Bleecker fare also said Thursday that it has appointed Lilly Stuecklen as Distribution Manager as it continues its ramp-up.

Kepher-Maat, who at Neon recently oversaw the acquisitions of Sundance breakout documentaries Ailey and All Light Everywhere, also helped in deals for Dear Comrades! and Killing of Two Lovers. She previously worked at Universal Pictures Home Entertainment, The Film Arcade and CAA.

Stuecklen has worked as Post-Production/Delivery and Exhibition Marketing Coordinator at Bleecker Street since 2018.

“Ayo is a leader in her field, and we can’t wait to see what exciting films she is able to bring into the Decal fold,” said Neon’s Andrew Brown and Bleecker’s Kent Sanderson in a joint statement. “With her, Sara, and now Lilly on the team, we look forward to seeing Decal grow into the preeminent independent brand in the home entertainment space.”

Decal, overseen by Neon’s Andrew Brown and Bleecker’s Kent Sanderson, recently made its first stand-alone deal, acquiring Jaco Bouwer’s SXSW Midnight pic Gaia, which will be released in theaters on June 18 and on VOD on June 25. Its home entertainment slate includes Bleecker’s Together Together and Dream Horse, and Neon’s In the Earth and the Kristen Stewart-as-Princess Diana pic Spencer.