The To All the Boys I've Loved Before actor looked strikingly different to his character as he showcased his bleached facial hair on social media. 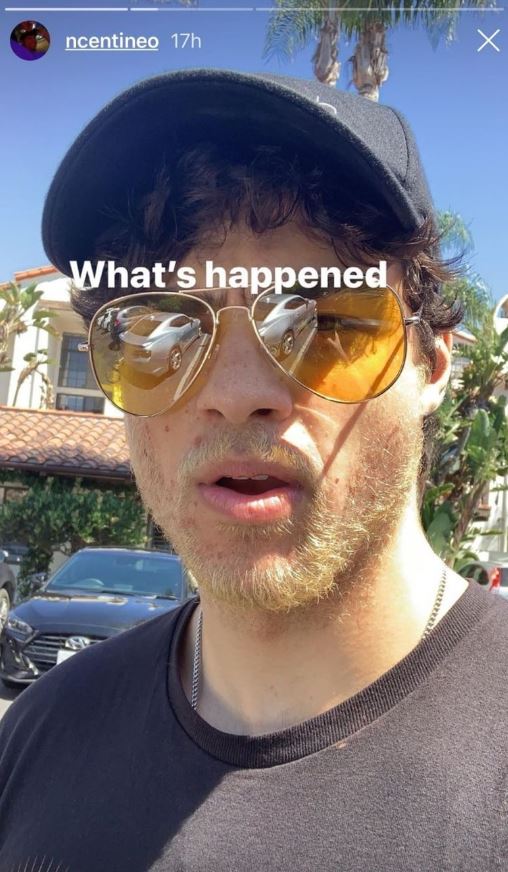 Taking to Instagram, Noah, 23, who plays Peter Kavinsky on the Netflix teen rom-com, unveiled the unexpected look in a video.

Tagging his hair stylist in the post, the star joked: "I didn't bleach my beard. That would be ridiculous. Why would I do that?"

Although the unusual look didn't go down well with fans, who clearly disapproved of the new look.

One wrote: "noah centineo update he just bleached his beard. am actually crying. I am actually considering to stop my fan account." 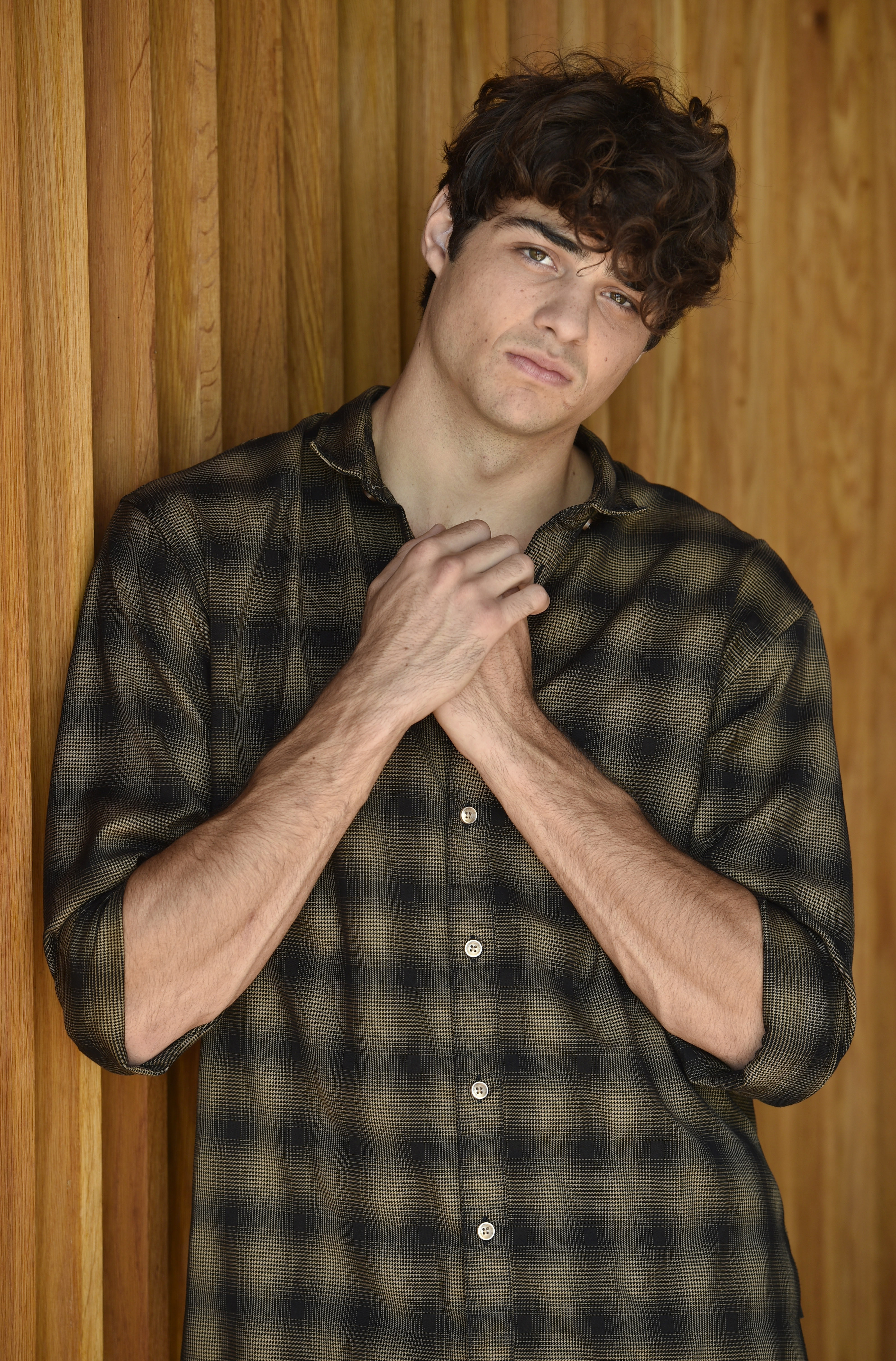 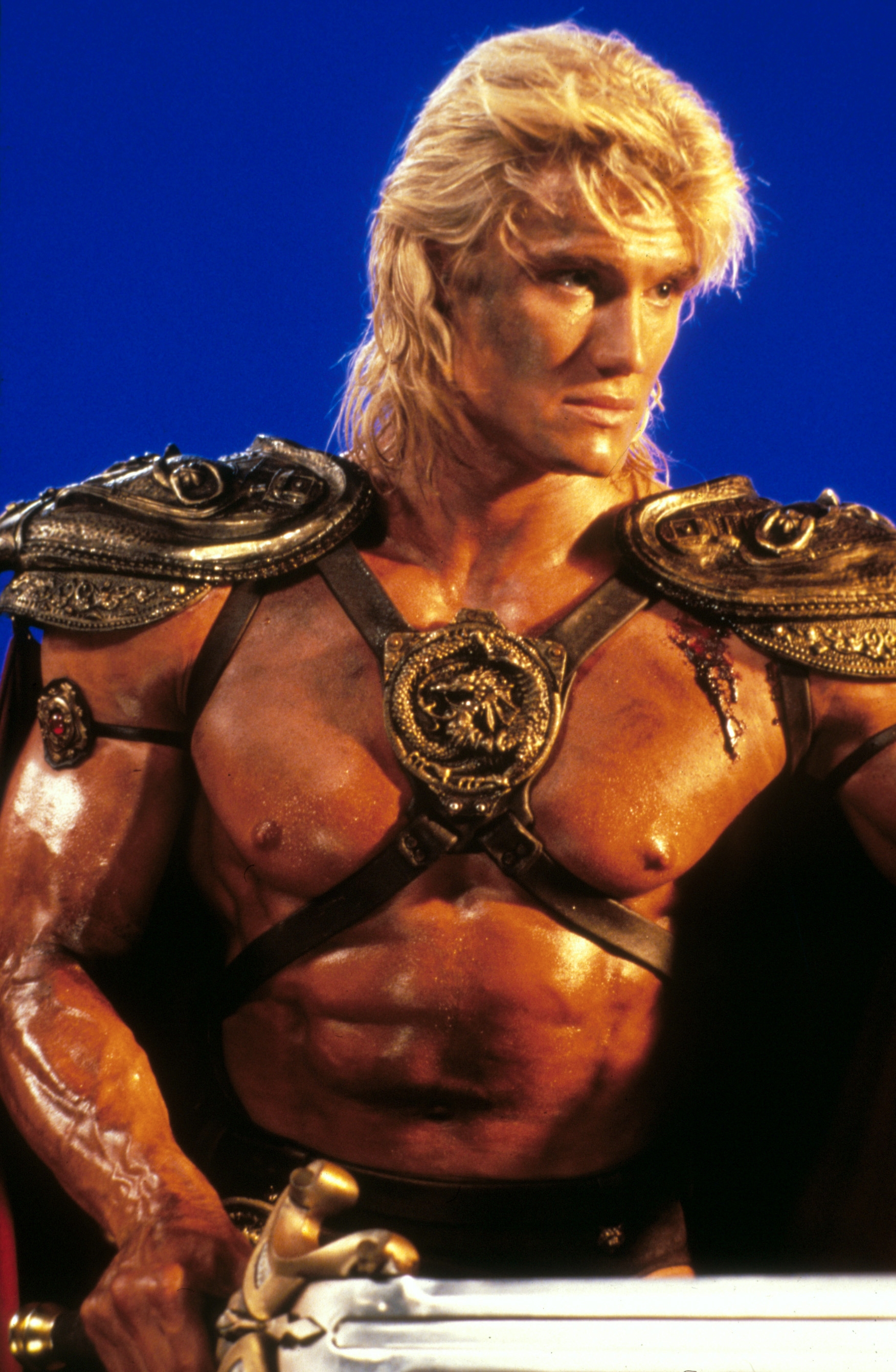 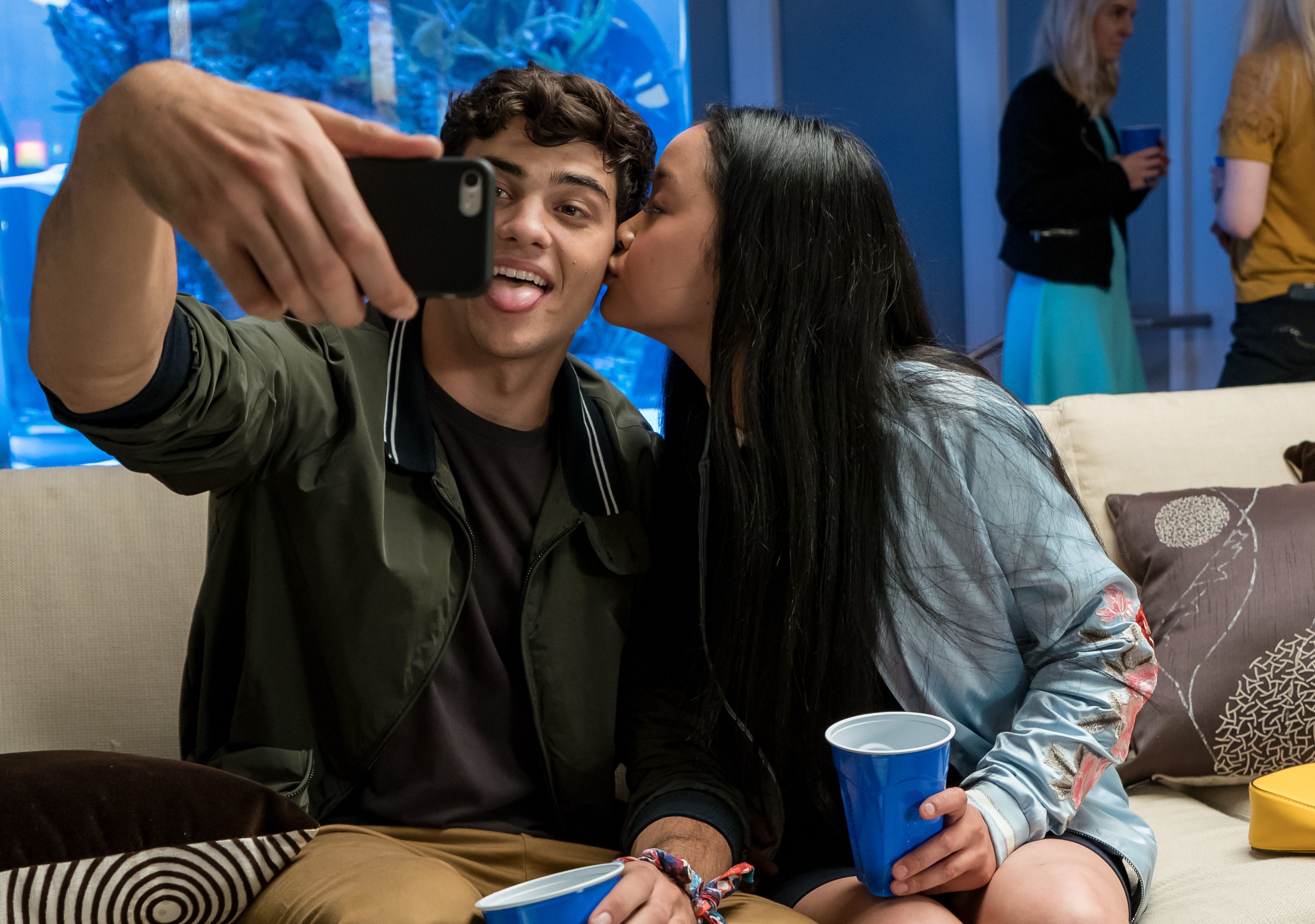 A fan said: "I was real into this fool for a hot minute but nah I’m out Noah Centineo Bleached His Beard For Reasons I Am Not Aware Of."

While another hinted for the star to shave the beard off altogether, saying: "Anw good morning. Did noah shave his blonde beard yet?"

Noah's new look is believed to be for his leading role in the upcoming Masters Of The Universe.

The Hollywood star is set to take on the iconic role of He-Man in the reboot of the popular superhero franchise.

The role was previously played by Dolph Lundgren in the 1987 live-action adaption.

Noah started his career on the Disney Channel and had his first big break when he took over the role of Jesus Adams Foster in The Fosters.

As well as playing Peter in the Netflix adaption of Jenny Han's romance novel, the young actor starred as the male lead in Sierra Burgess Is a Loser.